Nine News has obtained exclusive vision of the moment an iconic Darwin business was set on fire.

Nine News has obtained exclusive video of the moment an iconic Darwin business was set on fire.

The NT Oriental Emporium was engulfed in flames in the early hours of yesterday morning, destroying the long-term Darwin institution, despite heavy rain falling at the time.

In security video obtained by 9News, a person can be seen breaking into the back of the business, before bending over and then there's a flash. 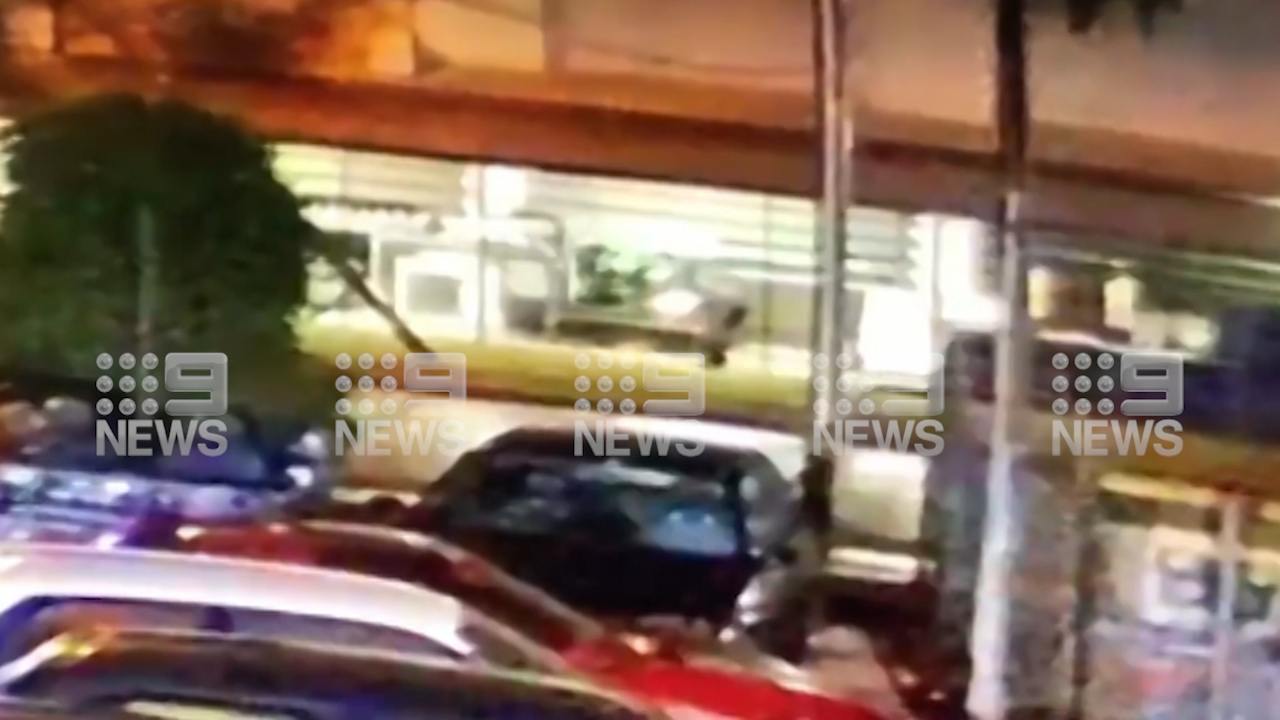 The person can been seen being knocked backwards.

The fire then fully engulfed the business, before emergency services arrived at the scene.

"They got to work pretty quickly but the fire was quite big so they had to call on additional resources," Fire Investigator Tony Miles told media.

Late yesterday afternoon, detectives from the Crime Division confirmed they were treating the blaze as suspicious.

"There are no suspects identified at this stage, the matter is in its infancy and we are calling for all members of the public with information to provide to us or Crimestoppers," Detective Acting Superintendent Mark Malogorski said. 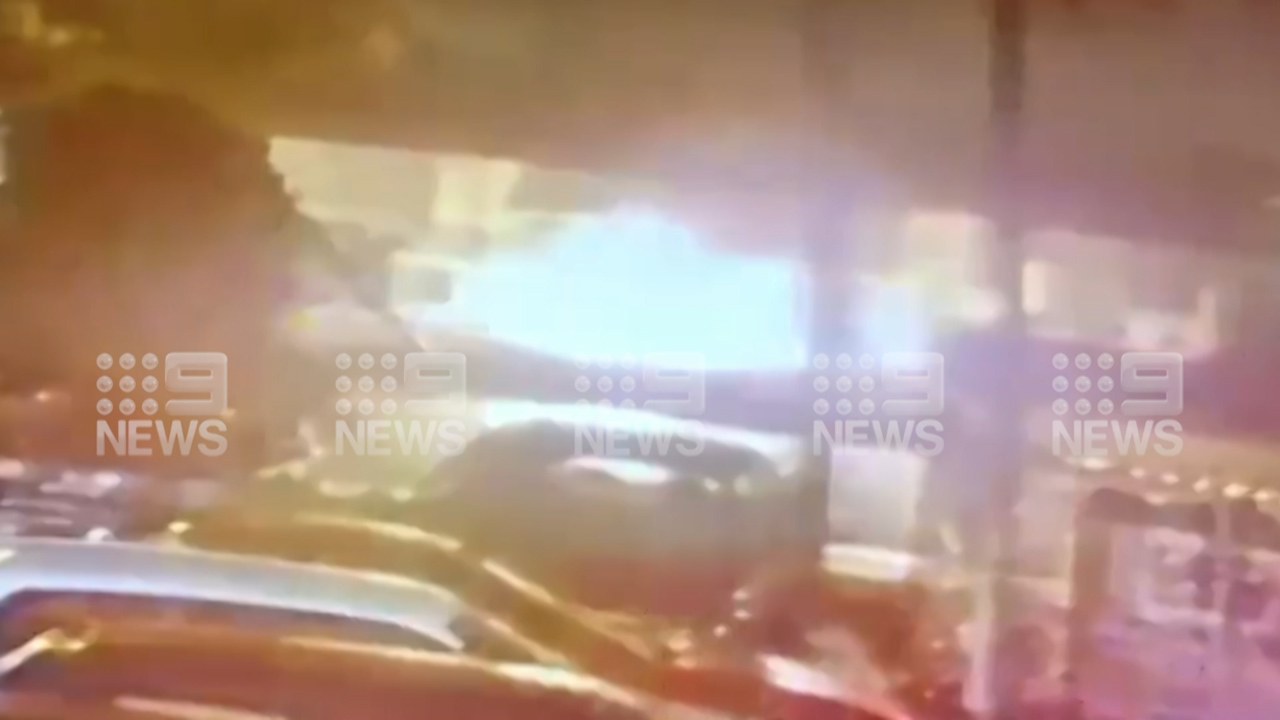 He also revealed police were focusing on the rear of the building.

"We are doing door-knocks, we will be canvassing all business premises for CCTV and surrounding residents to obtain as much information and CCTV as possible," he said.

However, due to two spot fires inside and an unstable roof and walls, some areas of the building remained off limits. 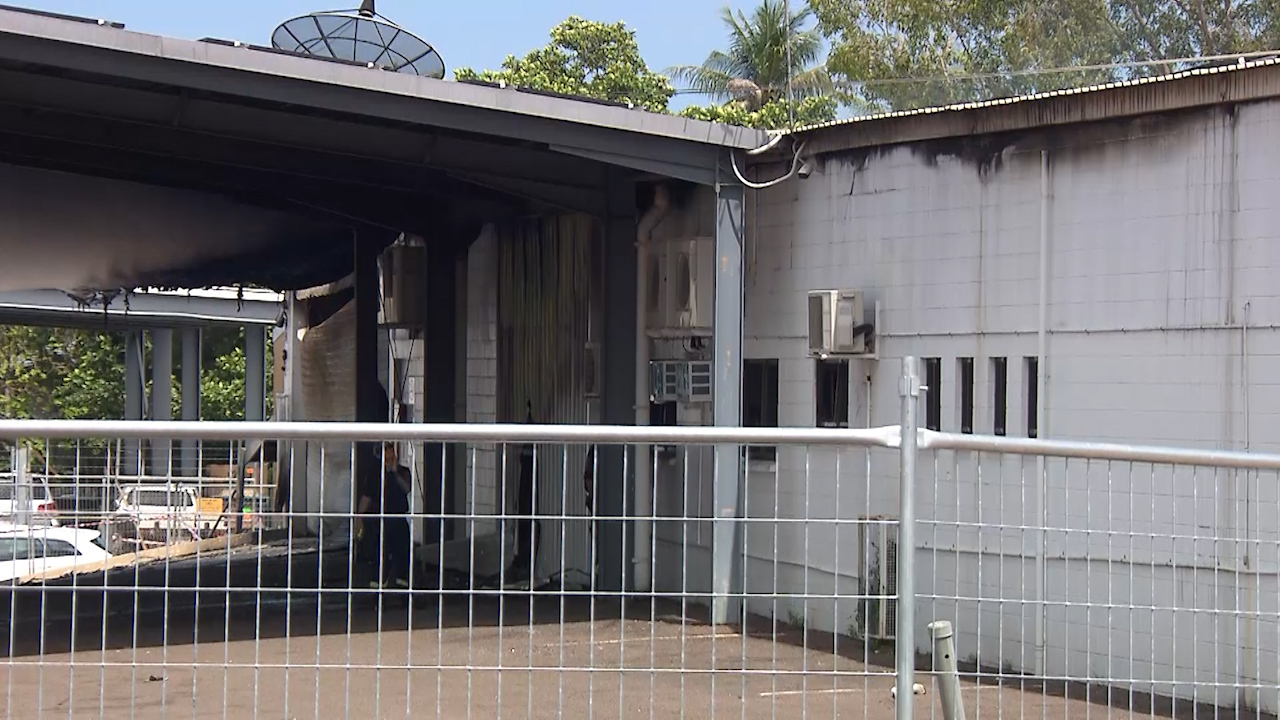 The Lay Family, owners of the Emporium, have been too devastated to speak on camera, describing the fire as realising "our worst nightmare… come true again" vowing they "will be back bigger and better than before".

The fire is the second at one of their premises in two years.

They told 9News they are now waiting on the insurance process, hoping to gain access to the business to be able to dispose of the ruined goods and food inside and start the massive clean-up effort so the close tight-knit community can get back to some semblance of normality.

Police are still calling for witnesses to come forward.