Experts have said comprehensive testing is key to controlling coronavirus, and creating a more accurate picture of the spread of COVID-19.

There's a lot about Iceland that other countries could envy: Its spectacular natural surroundings, its place among the world's happiest countries , and, now, its large-scale testing for the novel coronavirus, which could influence how the world understands the outbreak.

Experts have said comprehensive testing is key to controlling coronavirus, and creating a more accurate picture of the spread of COVID-19. This island nation of 360,000 is doing just that. 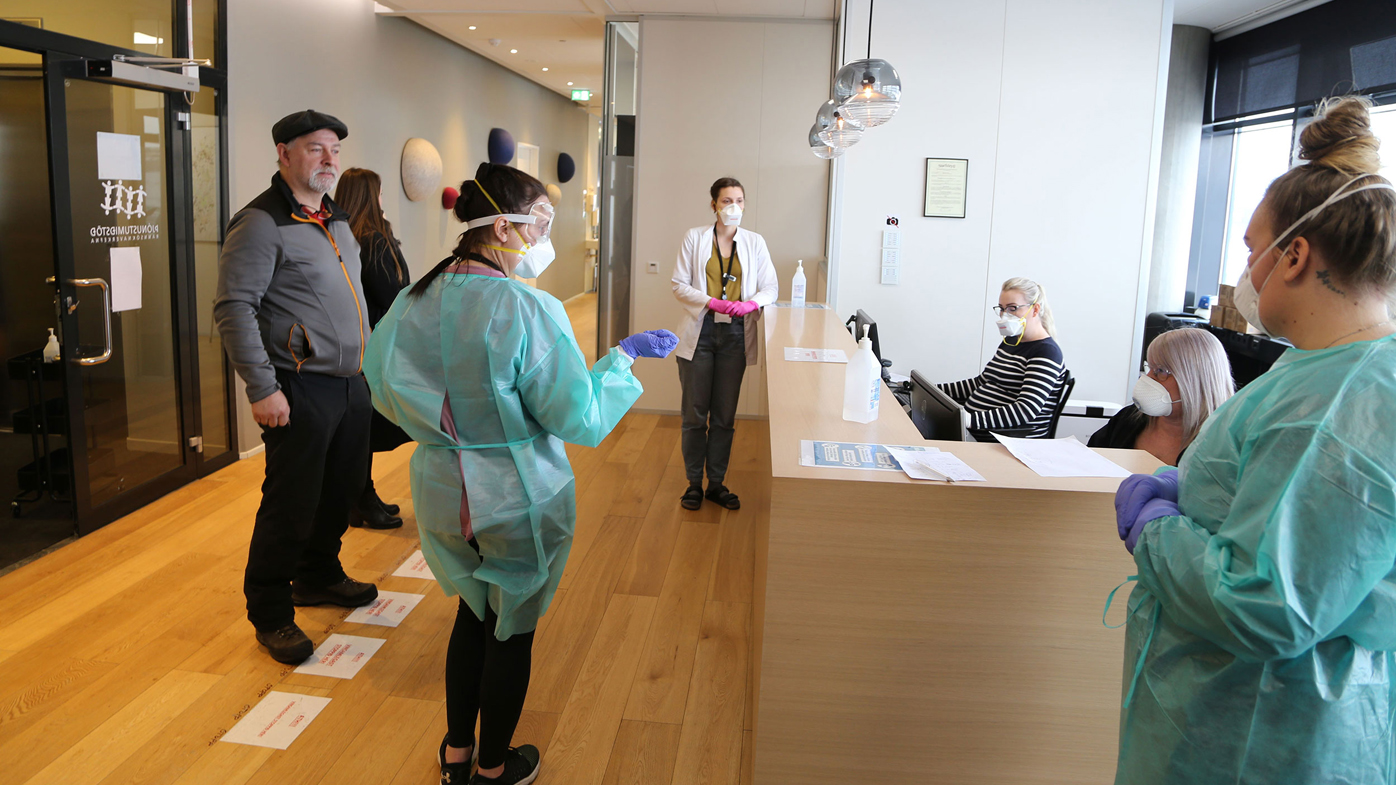 As of Tuesday, Iceland had tested more than 17,900 people for the virus - nearly five per cent of its population. And while its National University Hospital tests people who are high-risk or show symptoms, nearly half of Iceland's tests have been conducted by biopharma company deCODE Genetics, focusing on the wider population.

Crucially, deCODE's "screening program accepts everybody who is not showing symptoms and not currently in quarantine," Iceland's Directorate of Health said in a statement, adding that Iceland-based company was doing it on the behalf of the Chief Epidemiologist and the health agency.

What have been the main findings?

DeCODE, a subsidiary of US biotech company Amgen, has so far tested about 9,000 self-selected people.

"The results of the additional tests performed by deCODE have given an indication that efforts to limit the spread of the virus have been effective so far," the government wrote last week adding "testing in the general population will continue to elicit a much clearer picture of the actual spread of the SARS-CoV-2 virus in Iceland."

Some of the revelations have been stark. Although fewer than one per cent of the tests came back positive for the virus, the company's founder Dr Kári Stefánsson told CNN that around 50 per cent of those who tested positive said they were asymptomatic, confirming multiple studies  that show that asymptomatic, or mildly symptomatic, people have played an important role in spreading the virus.

"What it means in my mind, is that because we are screening the general population, we are catching people early in the infection before they start showing symptoms,"  Dr Stefánsson said.

"Keep in mind that the screening is now randomised, but voluntary so there is some bias in the data," the Directorate of Health said in a statement, adding that a "randomized screening program has started and a blood serum screening for antibodies is planned."

The work has also helped researchers to visualise the spread of the virus. "We can determine the geographic origin of the virus in every single [virus] in Iceland," he said, adding there are specific, minor mutations for the virus that came from Italy, Austria and the UK. "There was one that is specific to the west coast of the United States," he added. 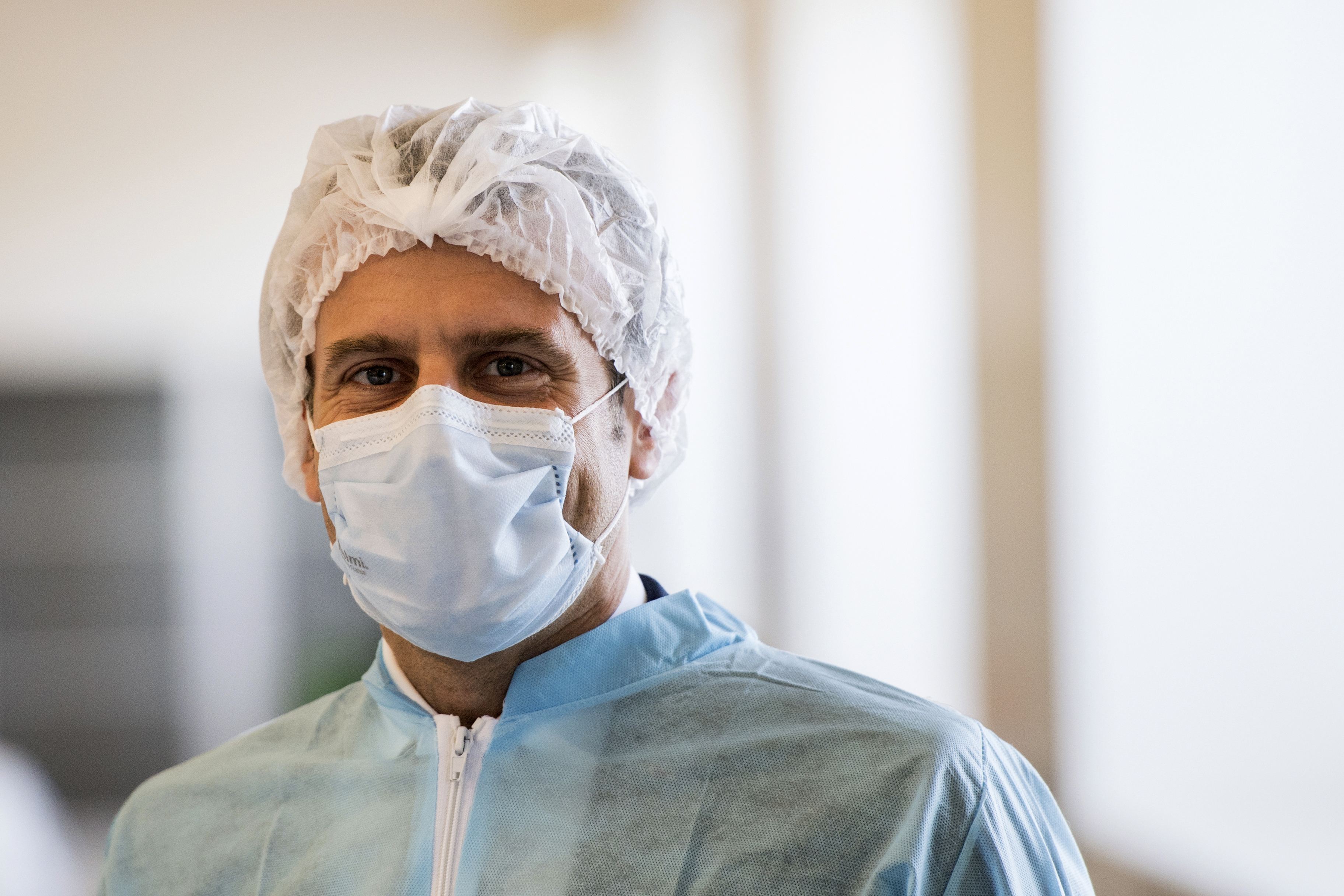 Dr Stefánsson wonders whether mutations in the virus are "responsible, in some way, for how differently people respond to it - some just develop a mild cold, while some people need a respirator," or whether a person's genetics dictates their condition.

"Or is it a combination of these two?" he asks.

His company is in a better position than most to answer that question, as it already has the medical and genotype data of nearly half of Iceland's population.

Why has Iceland chosen not to implement a lockdown?

Iceland has yet to take many of the draconian measures seen across Europe and Asia of state-wide lockdowns  though the island country has banned gatherings of 100 people or more and closed secondary and tertiary schools.

Officials say more restrictive measures haven't been needed because they were better prepared and armed with data to track the virus. 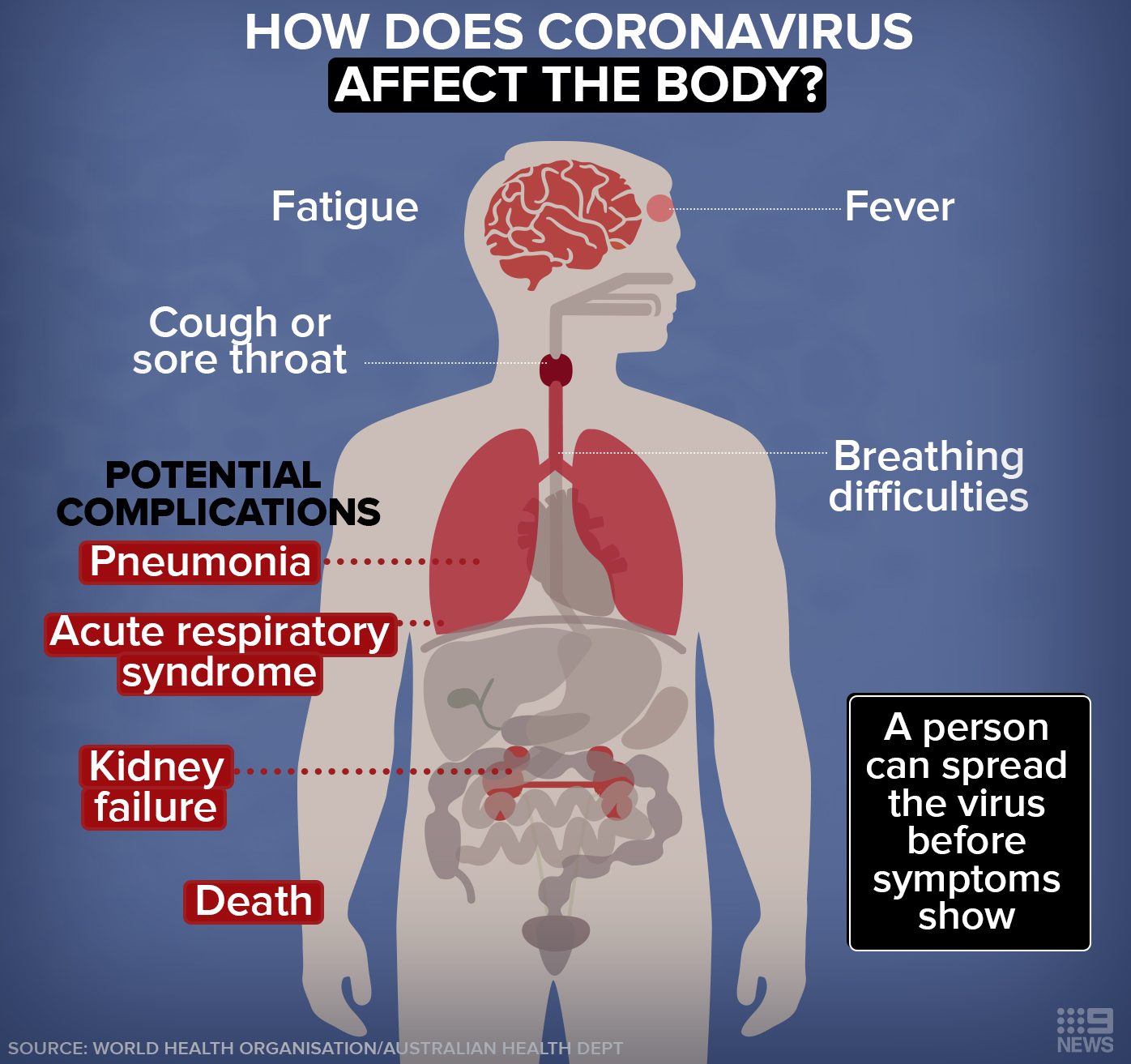 "Testing and contact tracing are one of the key reasons why a lockdown has not been considered necessary up to this point," its Directorate of Health said in a statement to CNN.

"There is also another reason, no less important, we have pursued a very aggressive policy of quarantine for individuals - suspected to be at risk of having contracted the virus - for much longer and at a higher scale than most other countries we are aware of."

Government data shows there are 1,086 confirmed infections in Iceland and 927 people currently in isolation, while more than 5,000 have left quarantine. 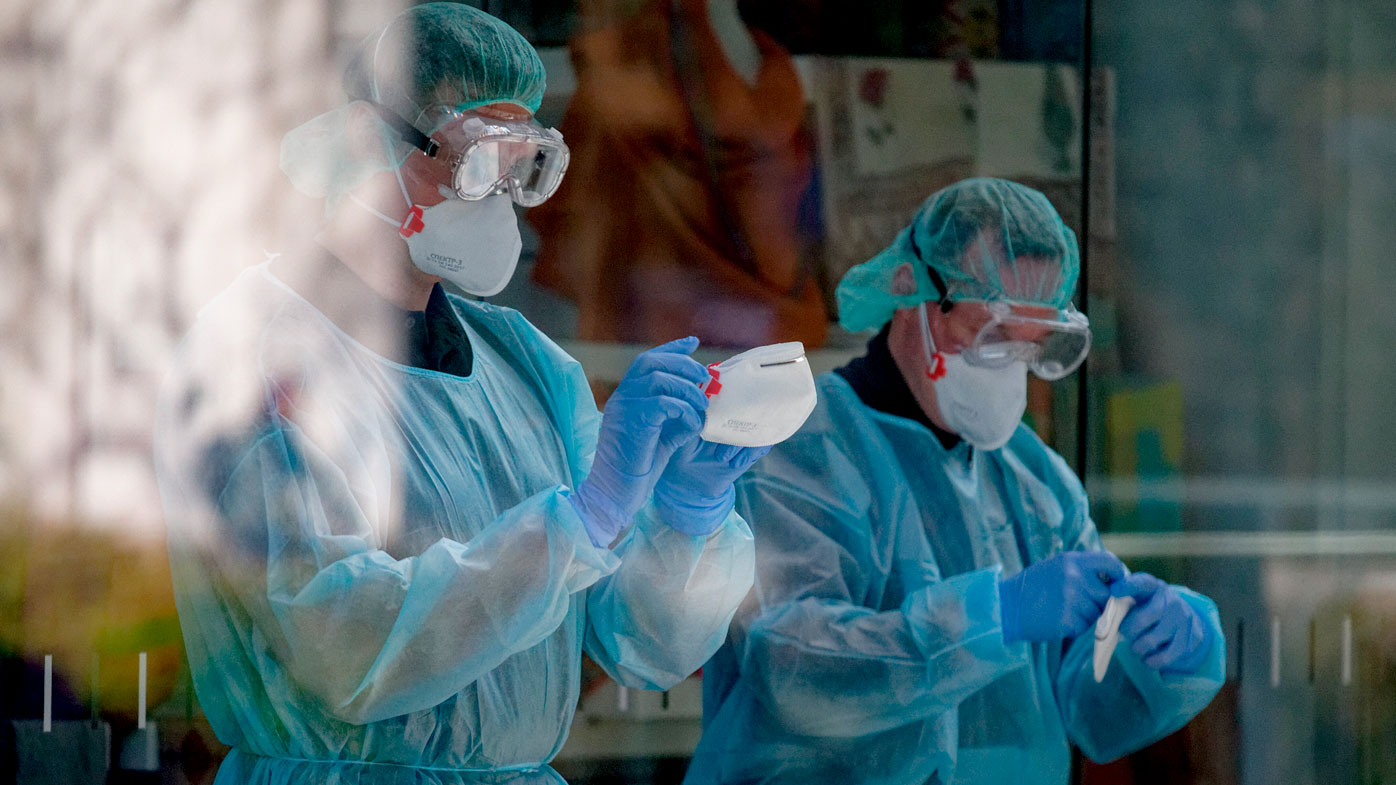 "The only reason that we are doing better is that we were even more vigilant," he said. "We took seriously the news of an epidemic starting in China. We didn't shrug our shoulders and say, 'this is not going to be anything remarkable.'"

Dr Stefánsson expects the company to test at least 50,000 people –  around 13 per cent of the population – before the virus has run its course.

"It is extraordinarily important to know what the distribution in the society in general is because when you're designing measures to contain the virus," health officials need to know if the virus is running rampant through the community or circulating among clusters, he said.

Iceland has not been immune to supply shortages. Dr Stefánsson said there were problems obtaining swabs for the tests, but these have since been rectified.

Could they provide a roadmap for other countries?

He says Iceland could help countries develop models for the spread of the disease, or to help researchers understand community transmissions.

Many have observed Iceland's small population helps it to helps it to carry out widescale testing, but Dr Stefánsson disagrees. "It's nothing to do with the size of the population, this has to do with how well prepared it was" for the pandemic, he says.

He adds that many developed countries have an "amazing collection of talent" who could have "industrialised tests like this a long time ago" but "behaved like nothing was happening."