One of the founders of the viral ALS Ice Bucket Challenge has died aged just 37.

Pat Quinn, who helped co-found the challenge, was diagnosed with ALS in 2013 and passed away surrounded by family and friends.

The Ice Bucket Challenge asked social media users to tip a bucket of ice-cold water over their head as a way of raising money for ALS, otherwise known as Amyotrophic lateral sclerosis. 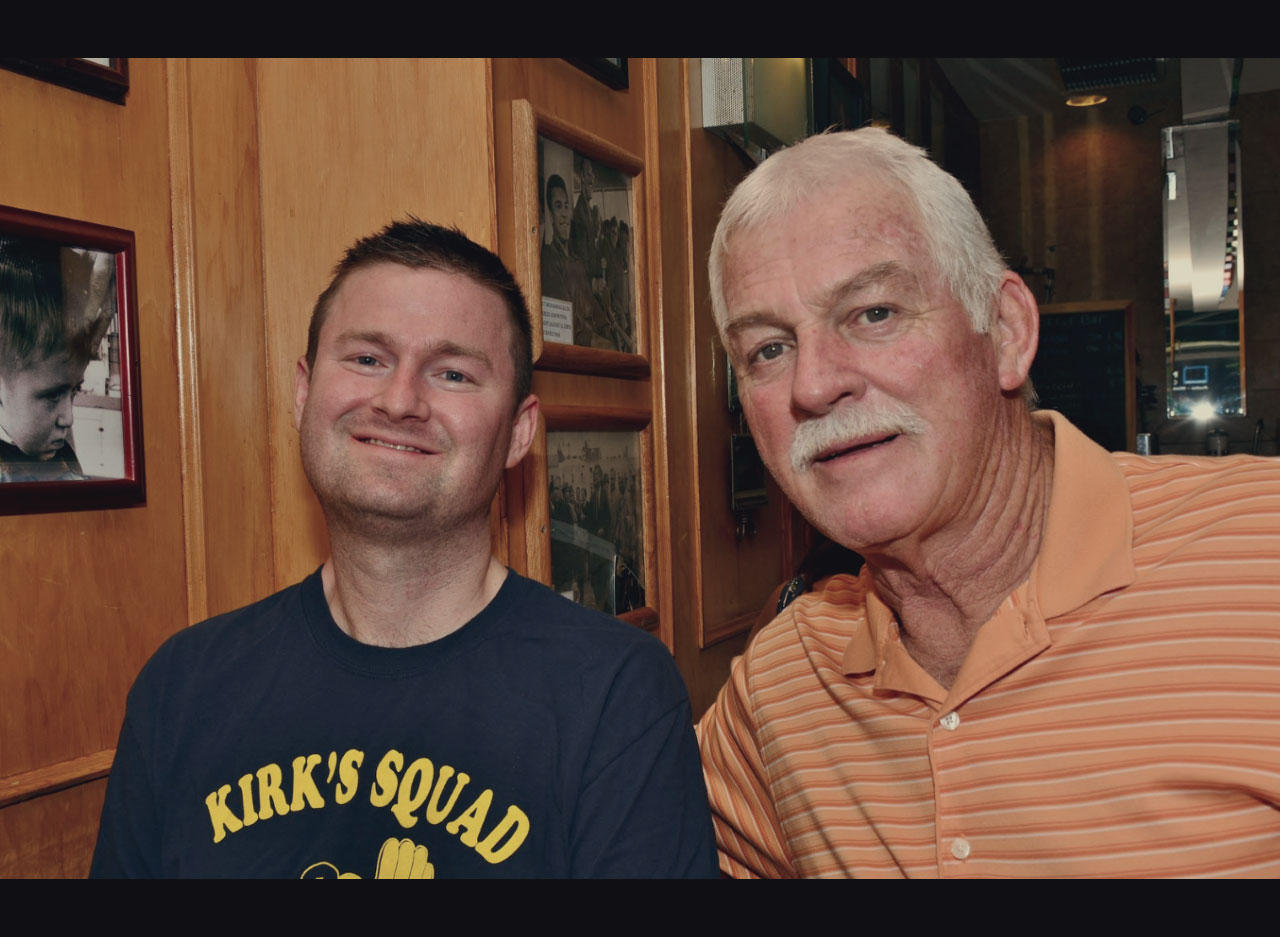 It is widely regarded to be the most successful charity social media campaign in history, raising over $300 million.

The ALS Association said under Quinn's guidance, the challenge made a huge difference to those suffering from the disease.

"The Ice Bucket challenge dramatically accelerated the fight against ALS, leading to new research discoveries, expansion of care for people with ALS, and greater investment by the government in ALS research," the ALS Association said in a statement. 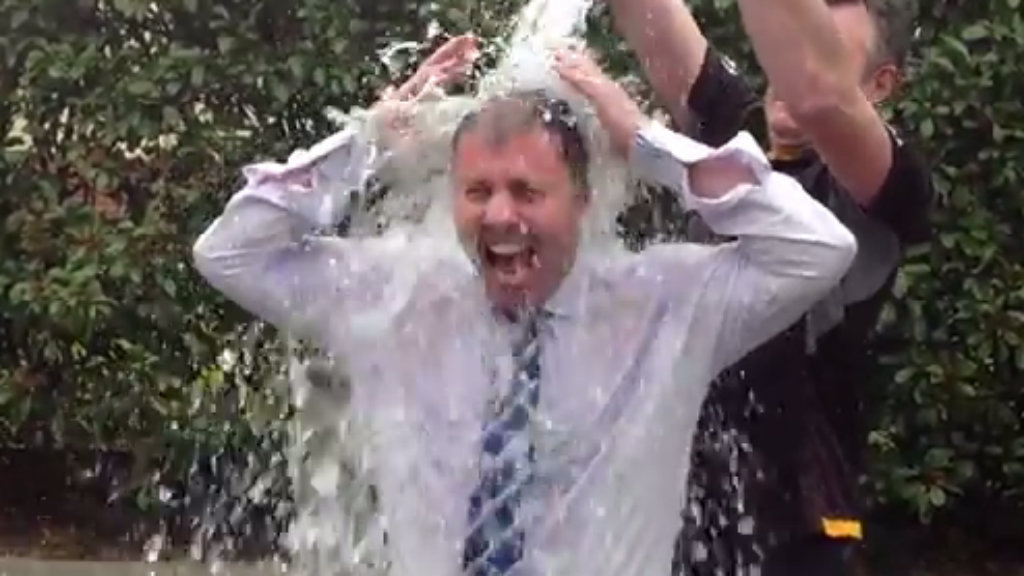 "Pat continued to raise awareness and funds for the fight against ALS and our thoughts are with the Quinn family and all of his friends and supporters.

"Pat was loved by many of us within the ALS community and around the world." 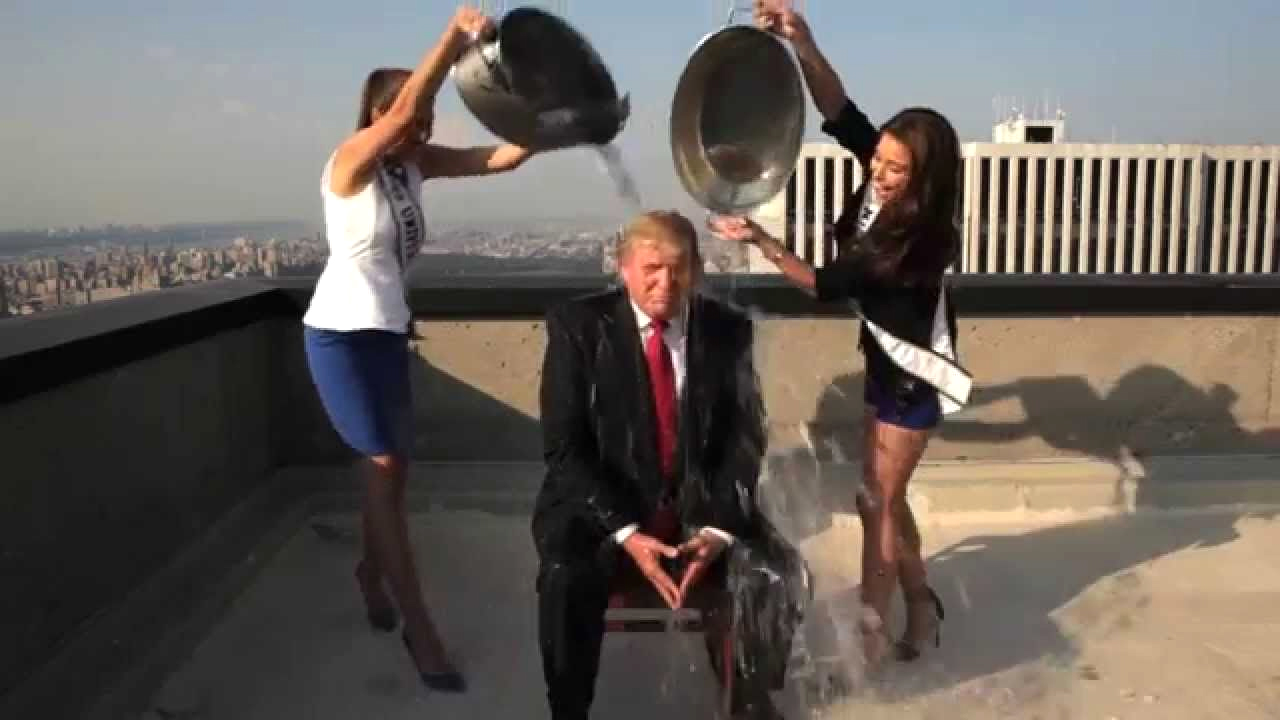 ALS is often referred to as Lou Gehrig's disease, and is a neurological disorder that weakens messages between motor neurons in the brain and the body's muscles.

Just 10 per cent of people with ALS survive for 10 or more years.