A Chinese-Australian woman says she has been on the verge of a mental breakdown since the deadly coronavirus outbreak, falling victim to racial attacks amid rising Sinophobia.

A Chinese-Australian woman says she has been on the verge of a mental breakdown since the deadly coronavirus outbreak, falling victim to racial attacks amid rising Sinophobia.

Melbourne worker Lisa told 9news.com.au the racism she has experienced over the past few weeks had reached such an extreme, she no longer felt comfortable taking public transport to work.

She said the Sinophobia ranged from subtle displays of fear, to more vulgar outbursts on the street.

"I will take my seat on the train and the person next to me will stand up and move away," she said.

"One boy sat down next to me and I heard his mother say: 'don't sit next to her, she might be sick'. 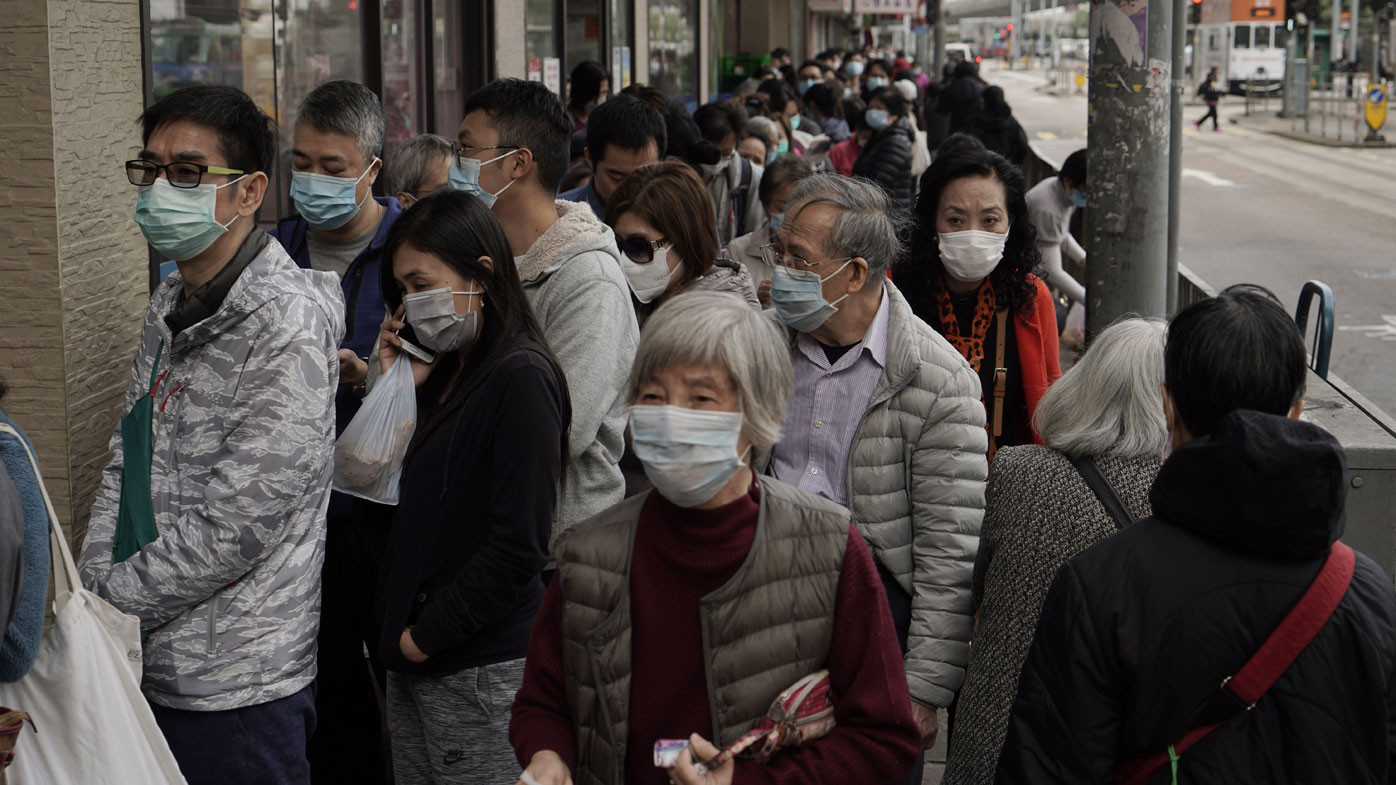 In some twisted cases, Lisa said people had blamed her for the deadly virus because of her race, with some locals lashing out in outbursts of anger.

"When I was walking down the street, one man stopped and said to me – 'tell your people to stop eating dogs you piece of filth'," she said.

"I had to hold back tears."

Widespread fear of the deadly virus has even caused customers to turn away from Chinese restaurants and shops, with local businesses reporting more than a 50 per cent drop in customers.

Chinese communities in Melbourne have suffered a major economic blow, with the city's Chinatown and Box Hill Central in the east being dubbed as "ghost-towns".

Co-owner of Chinatown's Shark Fin House Gabriel Chan, one of Melbourne's most popular restaurants, cried when he was forced to close his doors after more than 30 years on Sunday.

Mr Chan said cliental had plummeted by 80 per cent, with more than 40 staff and 10 casuals laid off.

He said there was a 95 per cent likelihood the Little Bourke Street restaurant would not reopen after the two-month shutdown period.

"We see the number of customers reduce and reduce," he said.

"It's been very difficult."

Politicians say racism over coronavirus will no be tolerated

Prime Minister Scott Morrison and opposition leader Anthony Albanese urged Australians to "stand up and speak out" against racism this week.

The Labor leader in parliament said Chinese-Australians had been unfairly targeted as a result of the virus.

"The fact is any racism behaviour will not be tolerated and it must be called out," Mr Albanese said.

"All of us must stand up and speak out against the ugly, divisive and racism behaviour which has been directed to some of our fellow Australians." 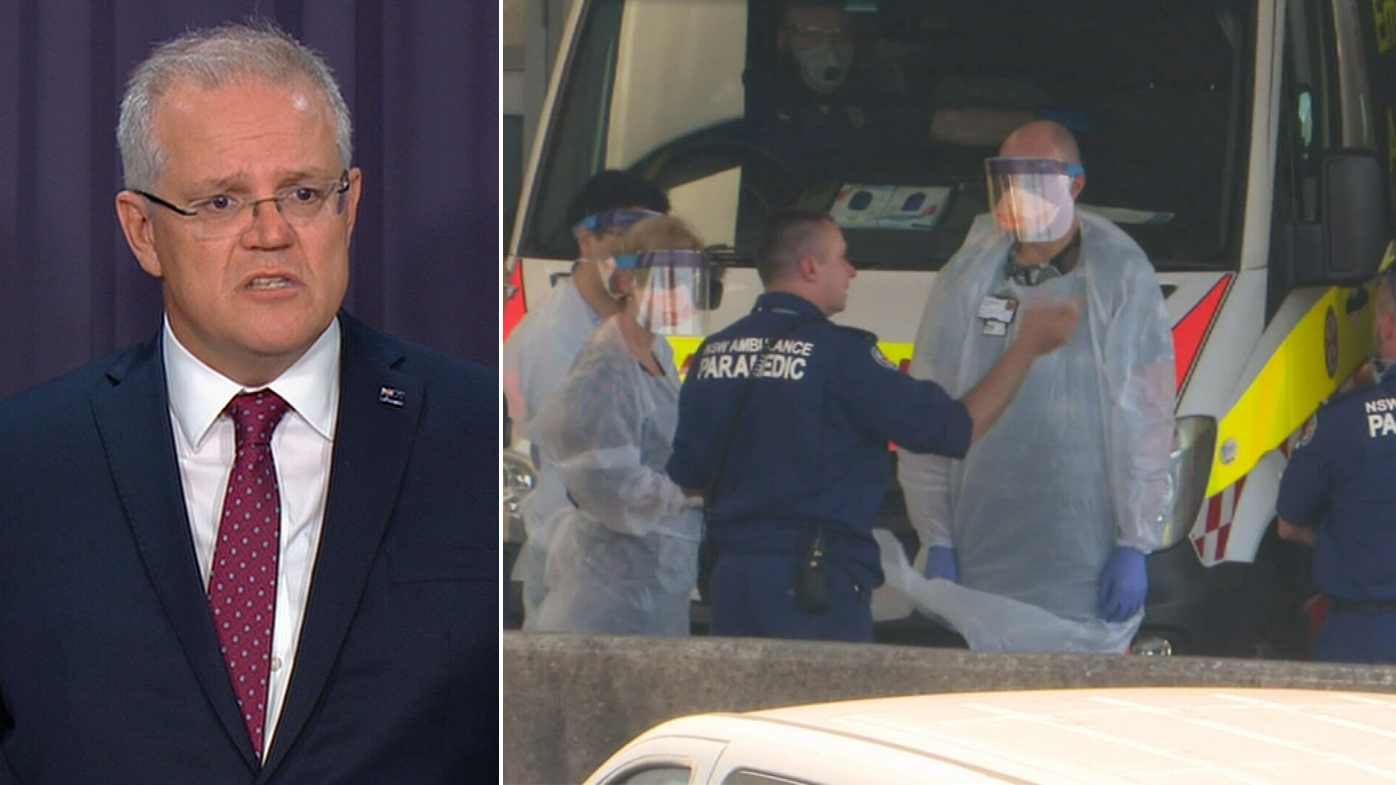 Australian Government Chief Medical Officer Brendan Murphy re-affirmed the risk was from people who had come from China since February 1, not people of Chinese background.

He said people did not need to wear a mask and quarantine measures had been effectively protecting the Australian community.

"We are very concerned about xenophobia and any sort of racial profiling, which is completely abhorrent," he said.

"There's no reason for people to avoid anybody of any particular background or appearance."

Scientists in China said the new coronavirus may have been transmitted during the illegal trade of wild animals.

China's Disease Control and Prevention Centre director Gao Fu said the virus is believed to have originated at a market in Wuhan, from where it mutated and became transmissible from person to person.

"From what we know, the source was the wild animals sold at the seafood market," Gao said.

"The virus of this wild animal is gradually mutating."