Stephanie Shoben-Franklin was the light of her friends’ and family’s lives.

The heartbroken family of a young Darwin woman killed by a drug-driving teen on his phone has paid tribute to "the greatest human" outside court.

Stephanie Shoben-Franklin was the light of her friends' and family's lives.

The 24-year-old was killed last year by a drug driver who decided to take his eyes off the road for less than five seconds to change the music. 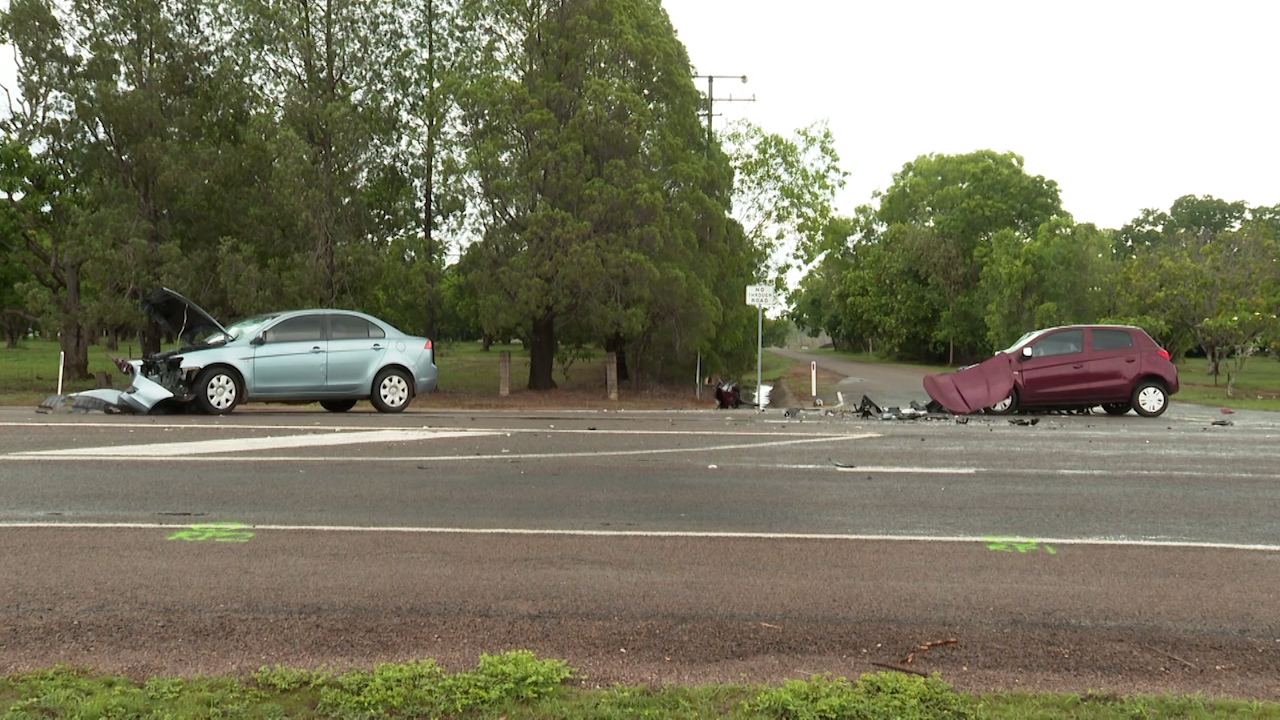 "She was a rainbow. Maybe, she was too good for this world, I don't know. We just have to remember that 4.1 seconds is all it took for someone to steal her from us."

The driver cannot be identified because he was 10 days from turning 18 at the time of the crash. 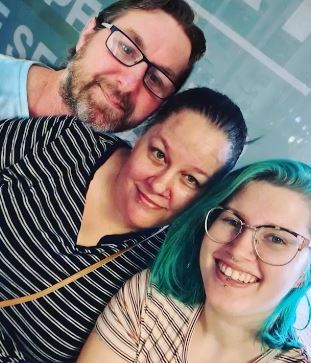 The youth had been smoking cannabis that morning and while travelling along McMillans Road in Darwin at 80km/h he looked down at his iPhone, veering into the oncoming lane and striking Stephanie's Mitsubishi Mirage.

"I hope that what his father said to us is true, that he's living from his mistakes and that he's going to change his life," Mr Franklin said.

Stephanie's mother Sachiko Shoben was speaking to her on Bluetooth hands free at the time of the crash and heard her final moments.

"And I feel the fear that she would have felt right before (the driver) crashed into her. I feel the pain. I relive hearing that crash daily." 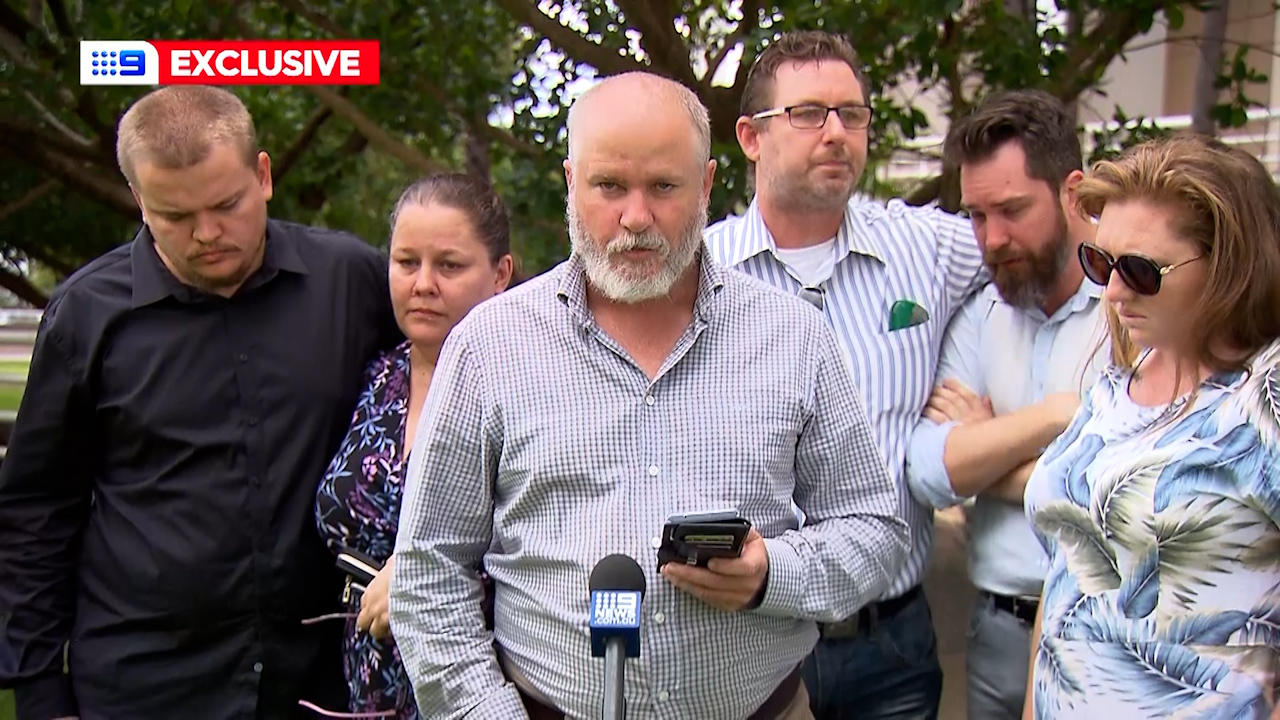 The teen was sentenced to three years' jail, suspended after seven months. He was also stripped of his licence for three years.

"Shame on you NT justice system. This is someone's life and all you gave us was seven months," Mr Franklin said.

"Our message to Territorians is that catastrophic outcomes can occur within seconds. Next time you go to pick up your phone, drink or do drugs and drive, think of our daughter, Stephanie Shoben-Franklin."