Renee Salway never got the chance to renew her wedding vows with her husband Patrick. Instead she read them to a crowd at his funeral in Cobargo today.

Renee Salway never got the chance to renew her wedding vows with her husband Patrick. Instead she read them to a crowd at his funeral.

Patrick Salway, 29, and his father Robert, 63, died trying to defend their home in the Cobargo blaze on New Year's Eve, and were buried in the local cemetery on Friday morning.

The pair were remembered as hard-working, loving and generous bedrocks of the community, while smoke from nearby bushfires hung in the air. 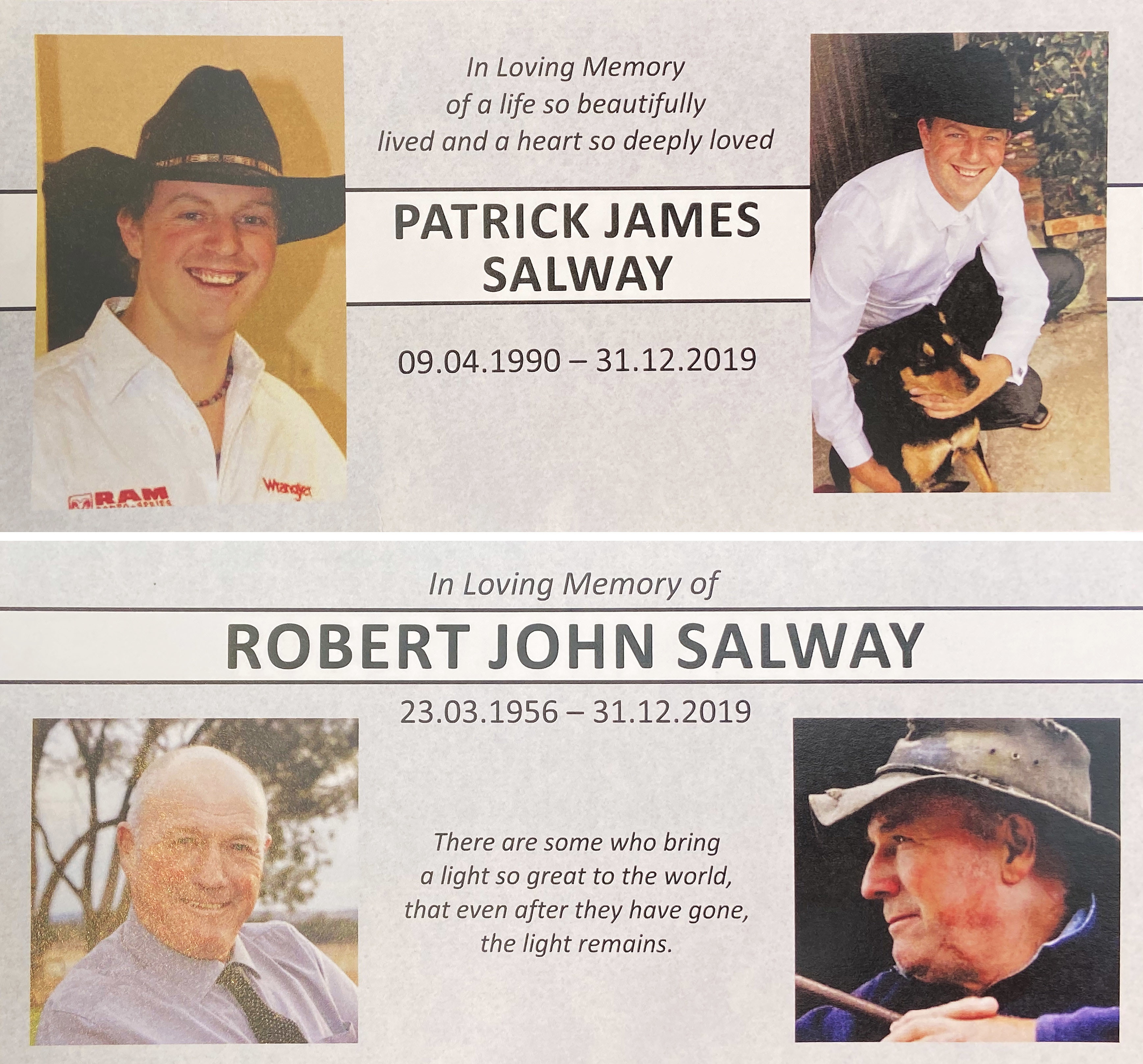 The scars the bushfire have left on the small inland town are still visible. Buildings on Cobargo's main street have been reduced to rubble, road signs and fence lines are melted and the trees are black.

Ms Salway said she had hoped to share a life of love and adventure with Patrick.

"I spoke these same words to you six years ago and even now each word runs true," Ms Salway said.

Patrick had told her shortly before he died how happy he was with her and their young son Harley.

"I never learned what the words 'I miss you' were before I reached out for your hand and it was not there," Ms Salway said.

Patrick's dad, Robert, was remembered as doting on his 20 grandchildren to excess and being the "epitome of a gentleman". 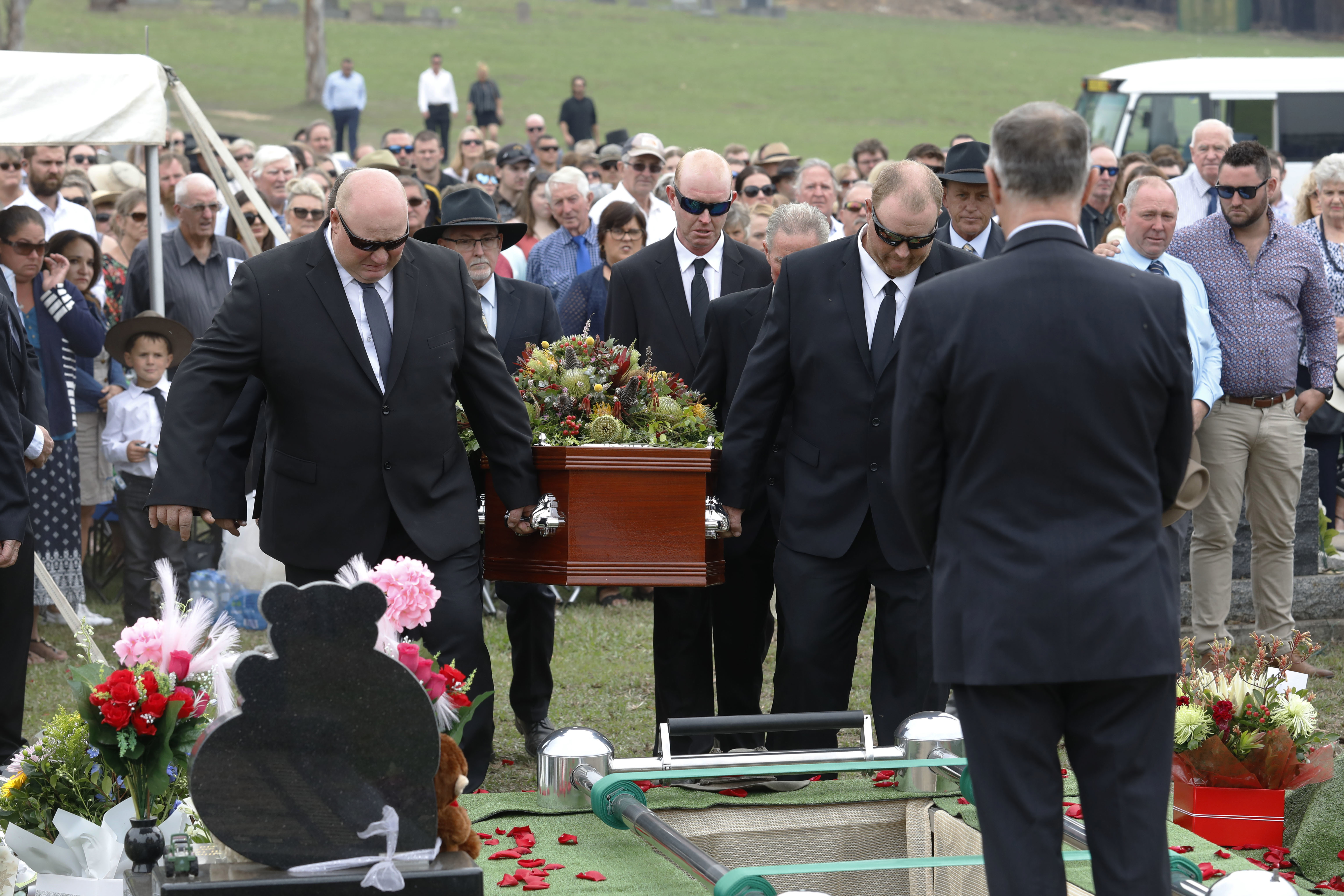 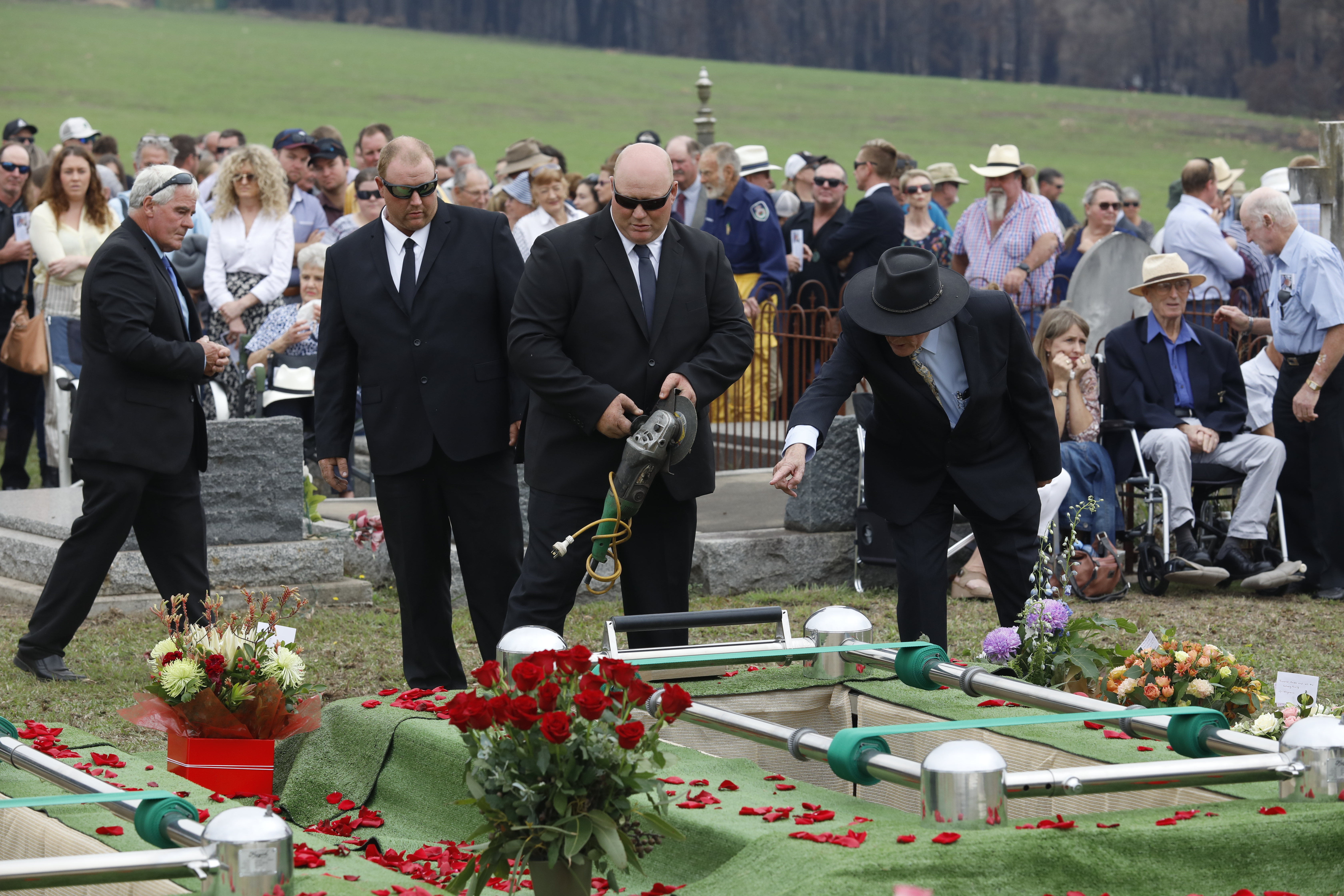 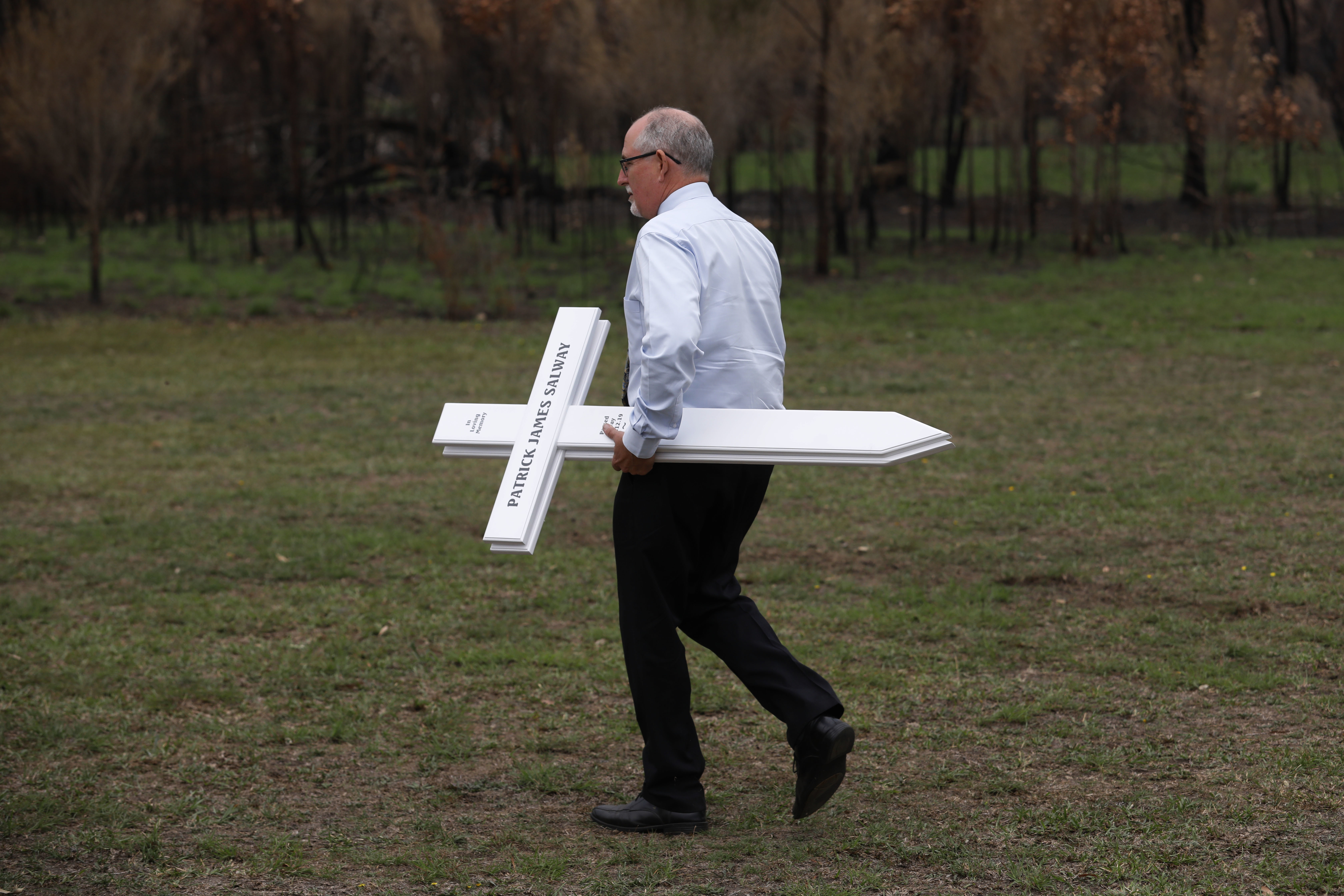 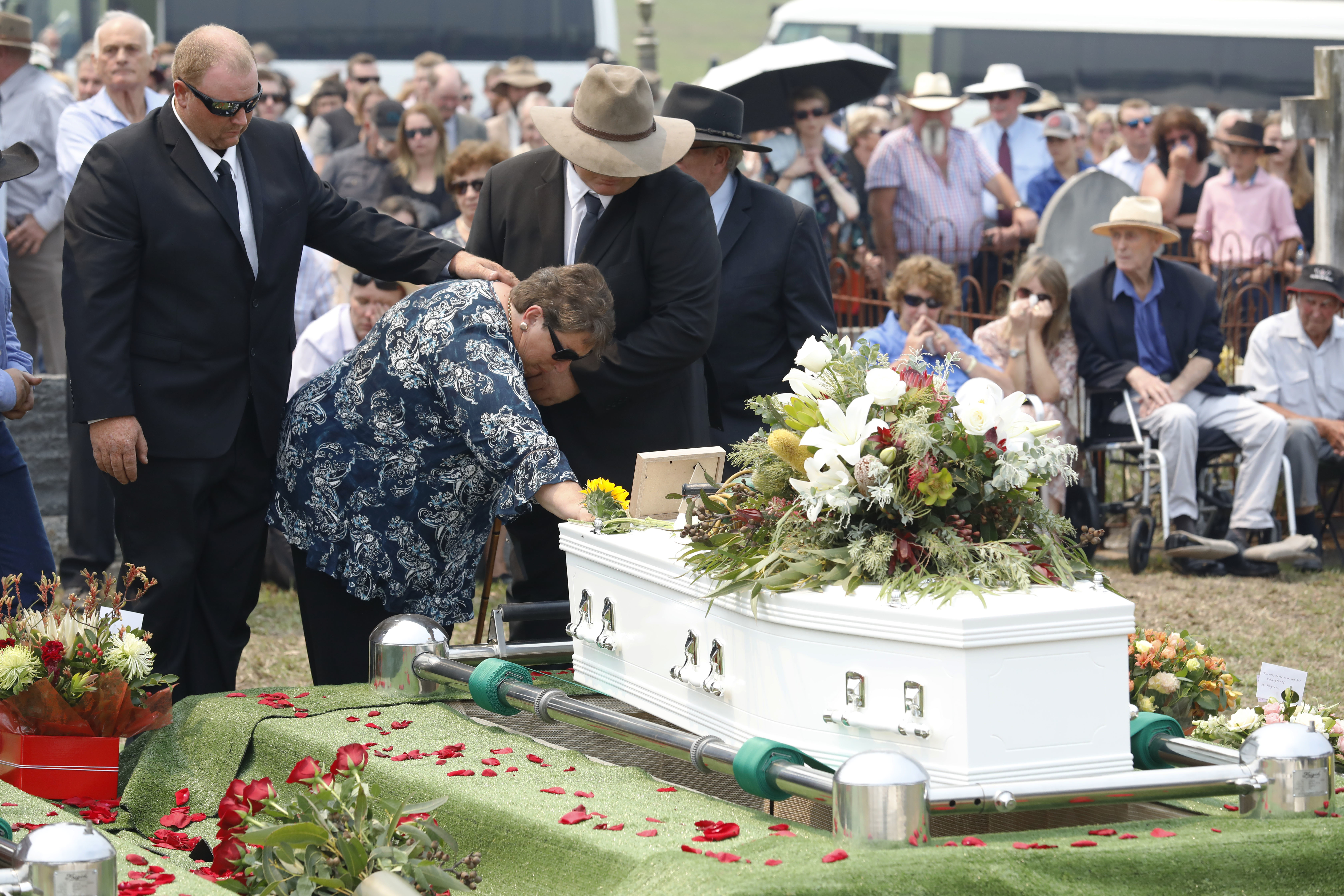 "He was a quiet achiever, who believed your word was sealed with a firm handshake."

The service, made up of nearly a thousand people in the heart of dairy country, was a sea of Akubra hats and workshirts.

Two of Patrick's employees from his dairy business wore their workshirts as they carried his coffin, with his first angle grinder later placed on top.

Robert was buried with his chewed-up Akubra. Friends joked it looked like his first but it was only eight years old. 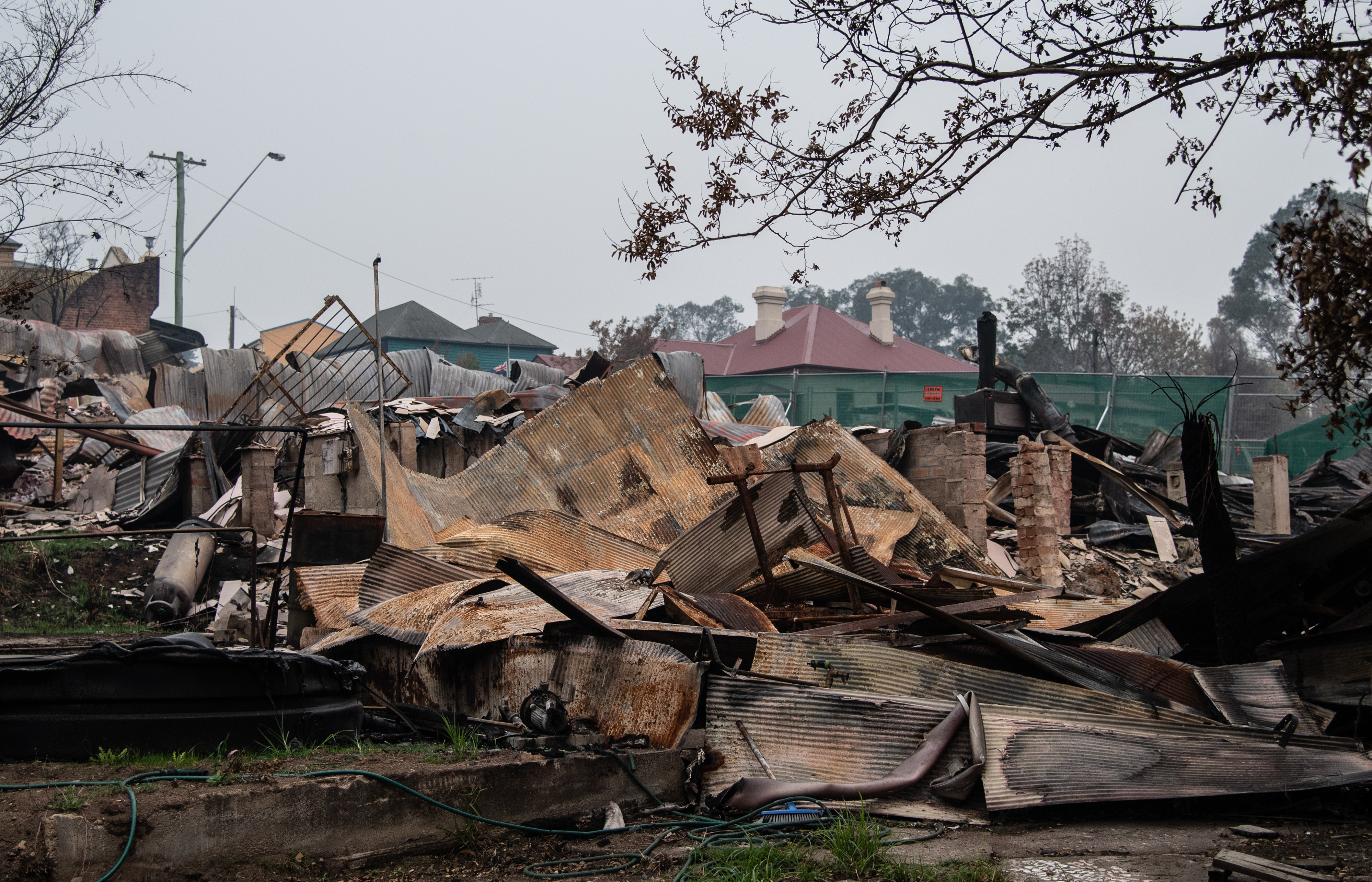 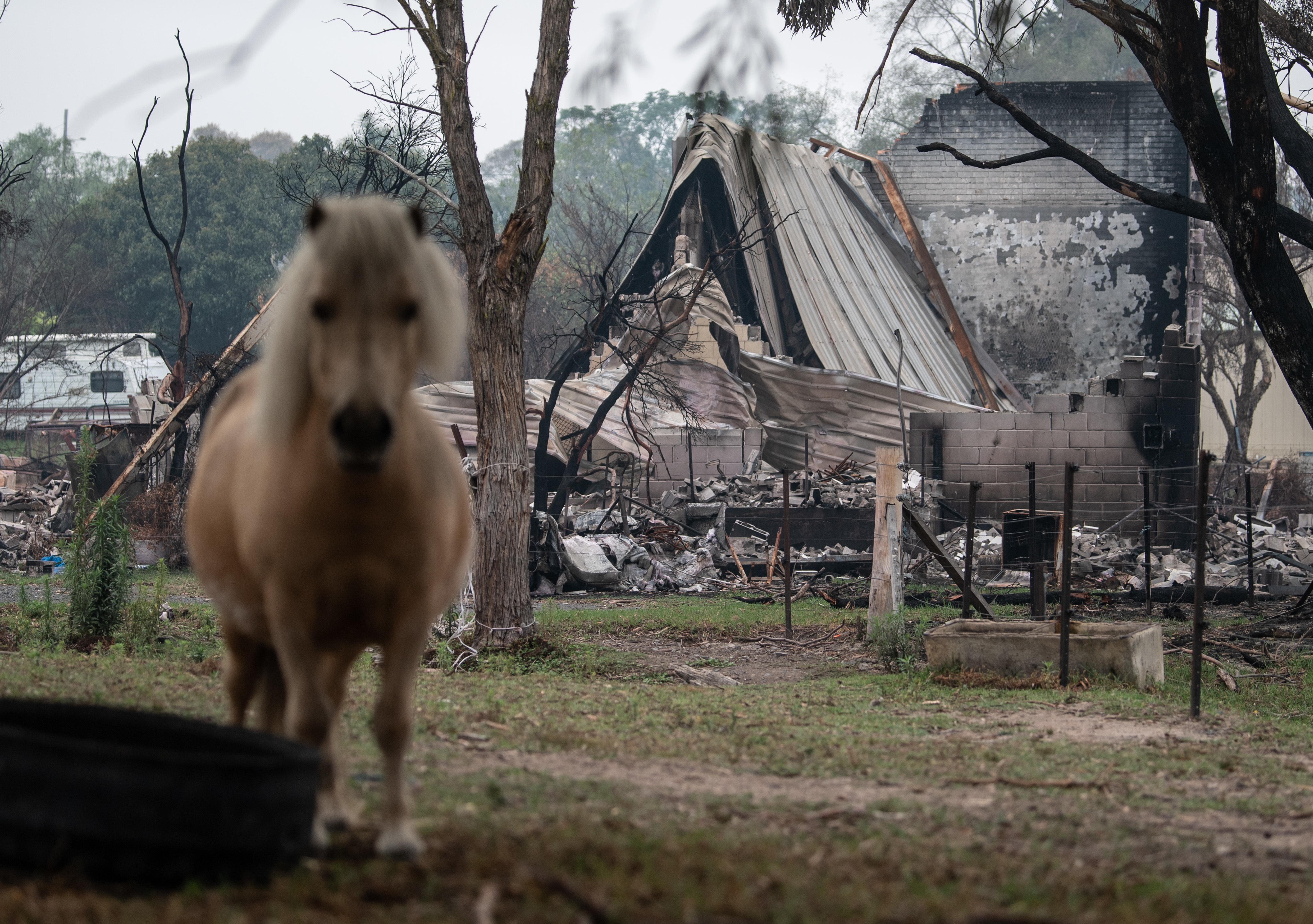 Children cried as they placed flowers and sweets on the patriarch's grave.

The pair's bodies were lowered into the earth surrounded by what is now six generations of Salways.

Ms Reeve said the deaths of the two had ripped a hole through the fabric of the community, but she told those gathered to remember how precious life was.

"Be honest and kind to each other. Just make a difference," Ms Reeve said.