Amber McGregor, a single mum from Melbourne, says disability pensioners have been ‘forgotten’ during COVID-19.

These were the words of a single mum from Melbourne when she started to feel the economic pinch of the coronavirus pandemic.

Amber McGregor now often goes without meals so she can feed her children. 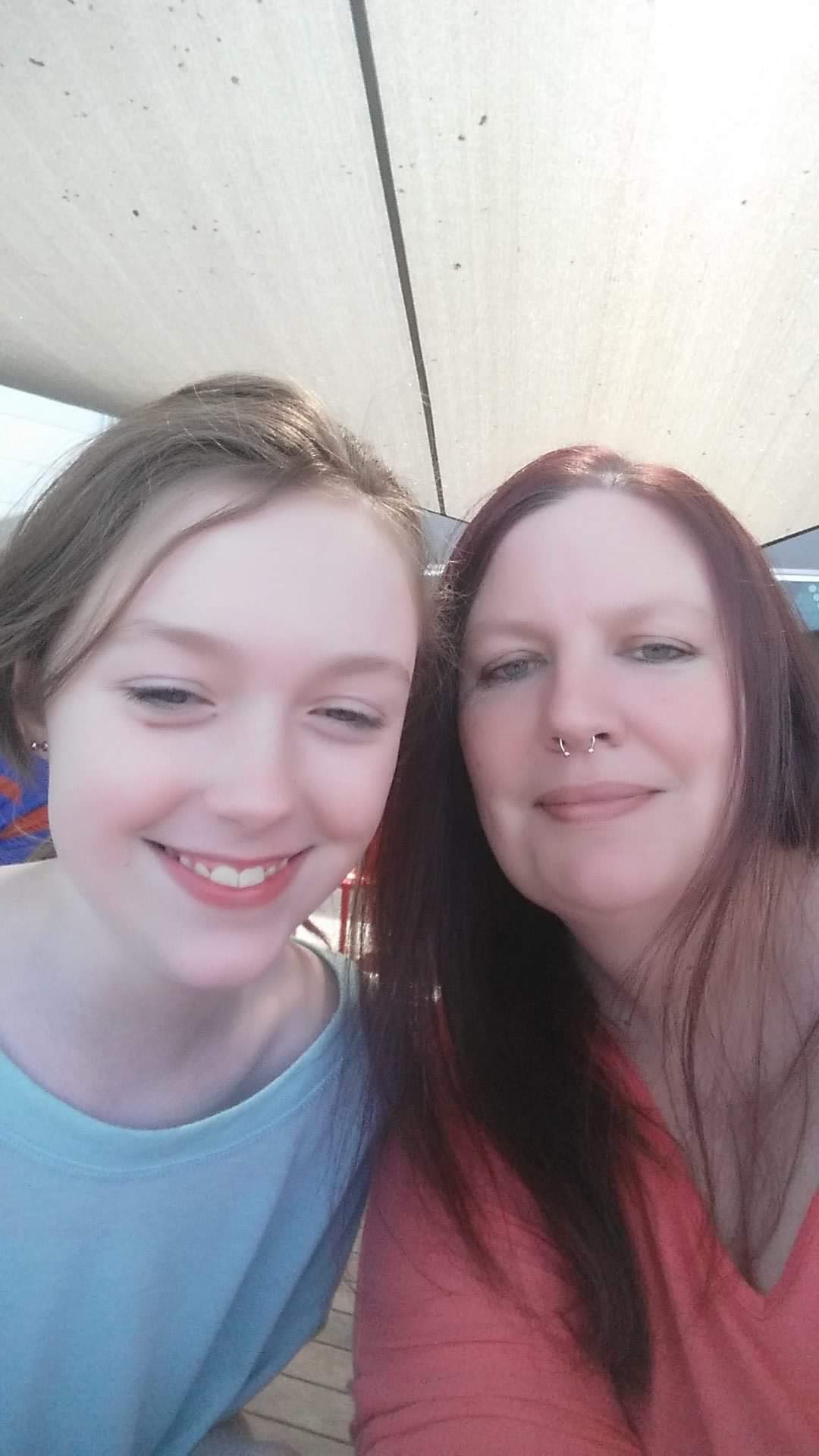 At the end of every month, after groceries, bills and rent are paid, the Melbourne mum-of-two is all too familiar with the sight of an empty bank account.

"I have nothing left. Absolutely nothing," Ms McGregor told nine.com.au.

The 44-year-old is one of 750,000 Australians on the Disability Support Pension (DSP), according to the latest data by the Department of Social Services in 2018.

And she says it's only just enough to survive.

Ms McGregor has battled a string of diagnoses for the better part of 25 years, including Fibromyalgia, depression, severe anxiety, and chronic pain.

She gets $926 per fortnight from the DSP which is her sole income, $400 of which is eaten up by rent.

While the highest DSP rate for a single person, once Ms McGregor's youngest daughter turns 18 in 2022, she says her payments will be cut to about $500.

"I'm actually behind in my gas and electricity because I just don't have anything extra to put into those two accounts," Ms McGregor said.

"I've had to cancel my Netflix and Stan accounts as I just can't afford it.

"I don't have any money to fix my car which broke down." 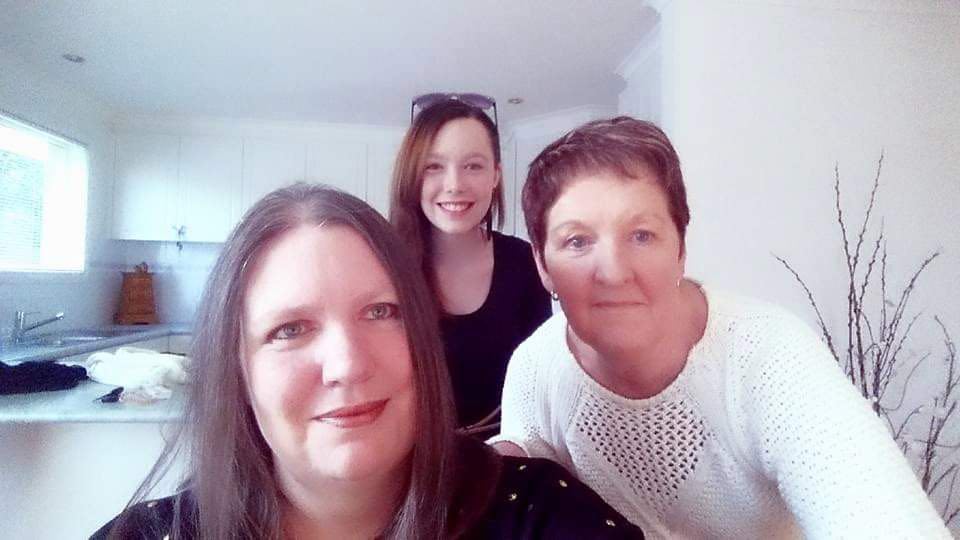 Advocacy group the Australian Federation of Disability organisation (AFD) agrees - the DSP is simply not enough.

Someone with a disability needs on average an additional $107 per week over and above their disposable income to reach the same standard of living as a person without a disability.

The Inequalities in Standards of Living: Evidence for Improved Income Support for People with Disability report, commissioned by the AFD last year, found couple households needed an extra $152 per week compared to an additional $46 among single adult households.

Households with members experiencing severe disability need an extra $173 per week compared with $87 for those with moderate disability.

Coronavirus has only made it worse

As the pandemic took its toll on the economy, it was hitting people's back pockets.

Ms McGregor says while most have felt economic strain this year, people with disabilities like herself are the "forgotten group" of the pandemic.

"During lockdown, when you could only go out for necessities and everyone ran out of toilet paper, it was almost impossible for me to bulk-buy," she said.

Ms McGregor had no choice but to take money from her rent account.

She says she is still behind on her gas and electricity bills as a result.

JobKeeper has ensured people financially affected by the pandemic by 30 per cent or more are paid.

But DSP recipients haven't been so lucky.

"We believe the increase payment that was given to people on benefits during the course of the pandemic should have applied to people on the DSP, but this wasn't the case," Mr Joyce said.

"Instead, they got two lots of $750 payments equalling $1500 that people on the aged pension and disability support pension received."

This equals just two weeks under round one of JobKeeper.

DSP recipients will be among 5 million Aussies to receive Economic Support Payments which will be handed out in two $250 installments - one in December this year and the other in March 2021.

A spokesperson for the Department of Social Services (DSS) told nine.com.au that DSP recipients have not had access to greater financial support during the coronavirus pandemic as the pension is a long-term payment.

"(DSP) recipients are not expected to work to support themselves due to age, disability or caring responsibilities," the DSS spokesperson said.

"The Coronavirus Supplement is a temporary measure for job seekers in recognition that the economic impact of the coronavirus pandemic directly impeded people's ability to find and retain paid employment throughout 2020."