Wil Schroeter’s fascination with sharks began as an 11-year-old after getting his first surfboard. Little did he know how close his curiosity would take him.

Wil Schroeter's fascination with sharks began as an 11-year-old after getting his first surfboard. Little did he know how close his curiosity would take him.

The 50-year-old was surfing at Windang Beach, south of Wollongong, about 8am last Friday when he was "bitten through the bone" on the foot.

Today, the shark attack survivor spoke exclusively to 9News, admitting he was in the wrong place at the wrong time. 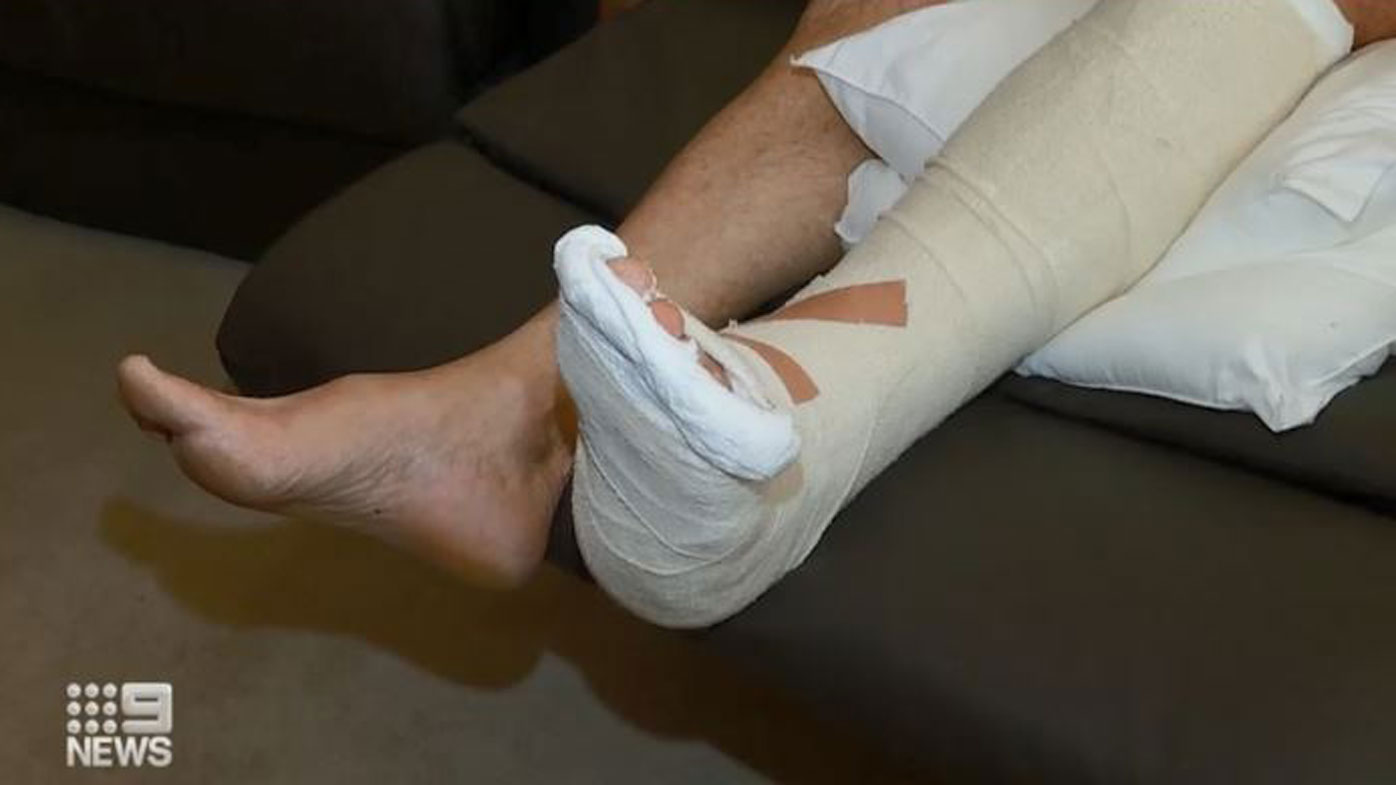 "All of a sudden the shark just came from the very front of me surf board and just grabbed onto me leg," Mr Schroeter said from his Albion Park home after undergoing two rounds of surgery.

"It was all like a split second and shoot then let go."

Mr Schroeter managed to paddled himself to shore, where he was helped by an off-duty life guard and other people on the beach. 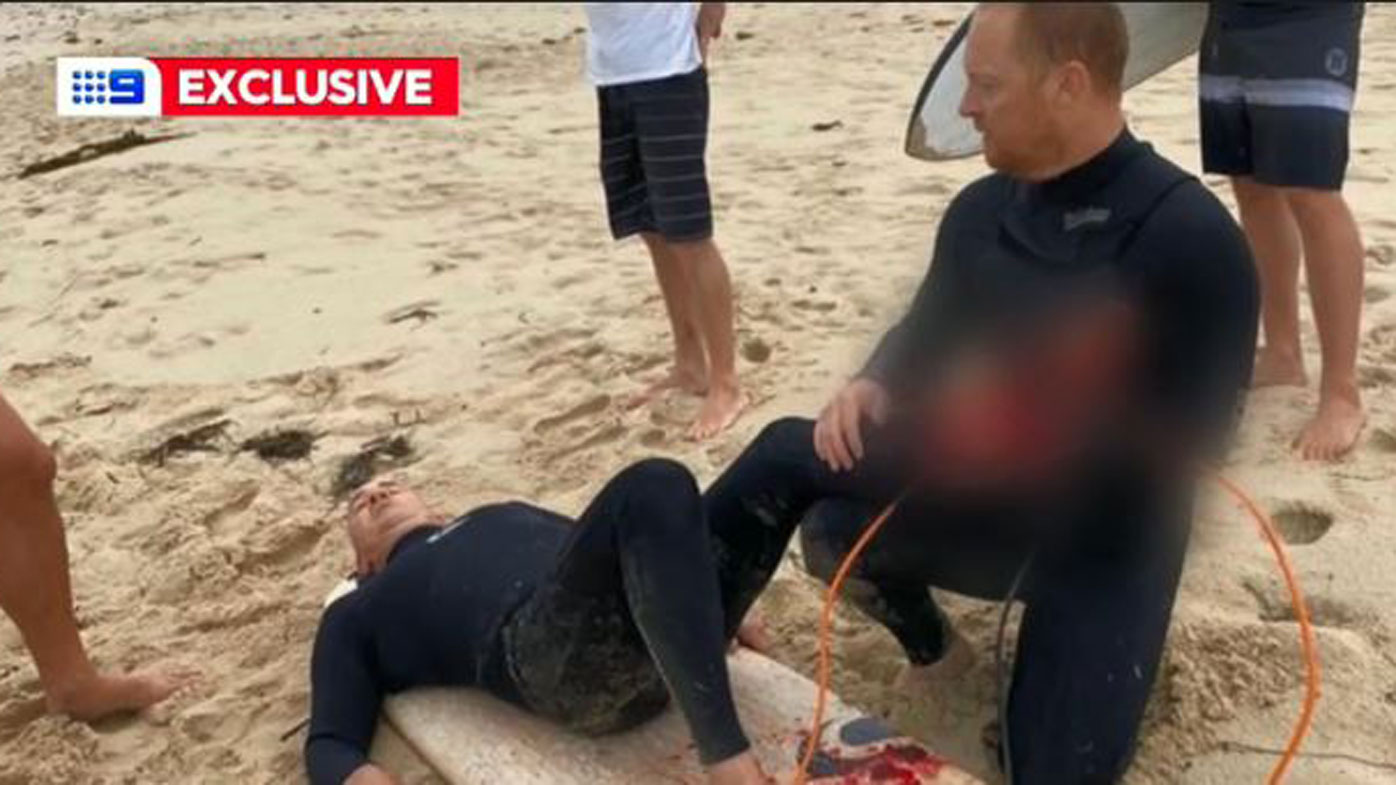 Neighbour Pete was the first to reach him, with surf board leg ropes used to stem the bleeding before Mr Schroeter was carried 200 metres to the local club house.

"If it wasn't for them, I'd have the job of crawling back to get some help," Mr Schroeter said.

As Mr Schroeter went through his ordeal, his wife Michelle, was sitting at home expecting a phone call from police. She had dreamt of the attack just two days before.

"I remember it was clear as anything. Dark, murky, rainy day. I remember Wil sitting on his board. I didn't see the shark either. I just saw his face with the tug," she told 9News.