In a statement, Mr Moselmane said he was “not a suspect” in the investigation and has cooperated fully with investigators.

NSW upper house MP Shaoquett Moselmane has spoken for the first time since ASIO and Australian Federal Police raided his Sydney home on Friday over suspicions of foreign interference.

In a statement, Mr Moselmane said he was "not a suspect" in the investigation and has cooperated fully with investigators.

"I am under no illusion that this is a serious investigation," Mr Moselamen said. 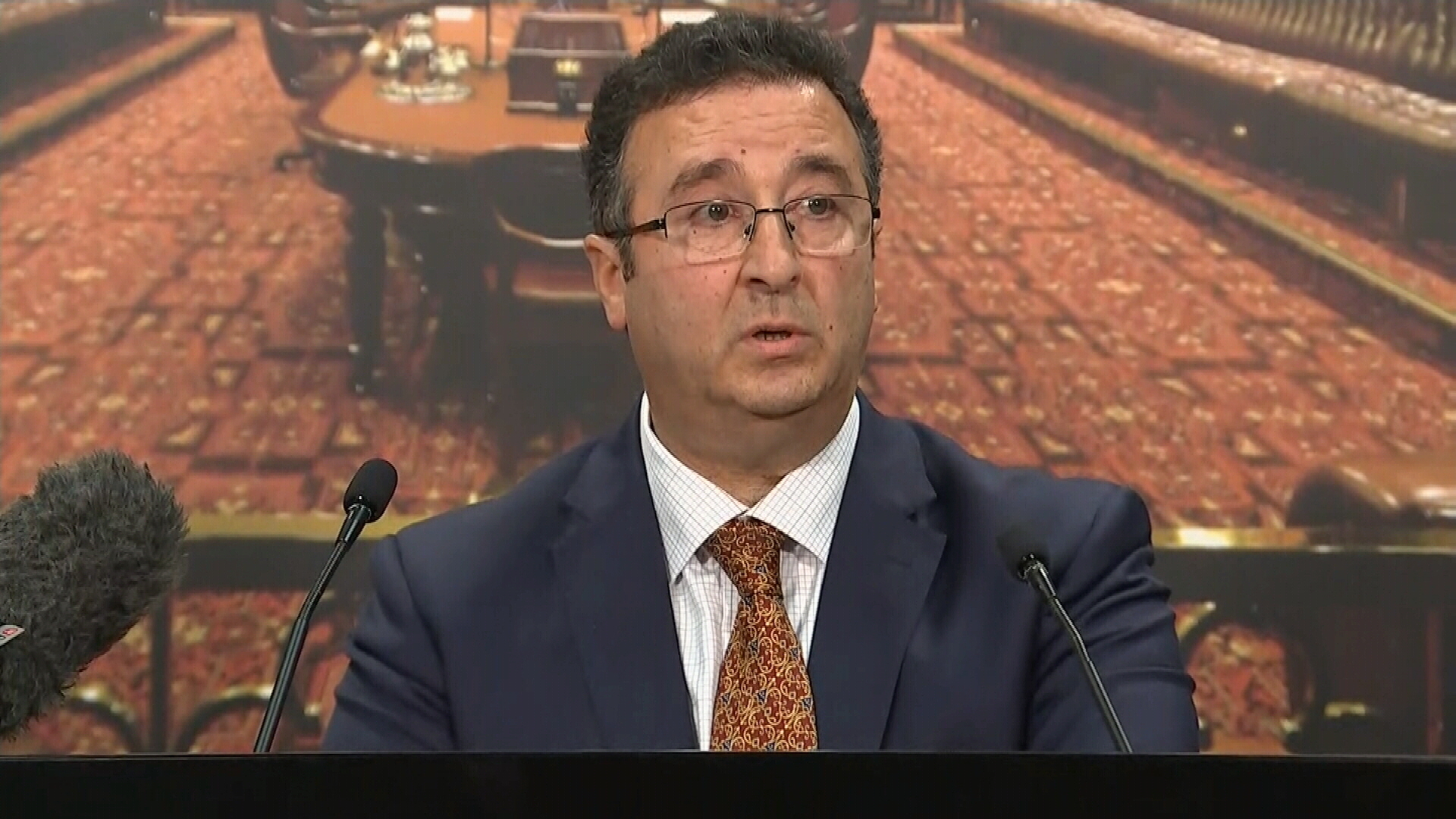 "I have never jeopardised the welfare of our country and our people."

The raids were allegedly over an investigation as to whether China was exerting influence on Mr Moselmane's office via his staffers.

There is no suggestion the allegations against Mr Moselmane are true or proven, only that they are under investigation. 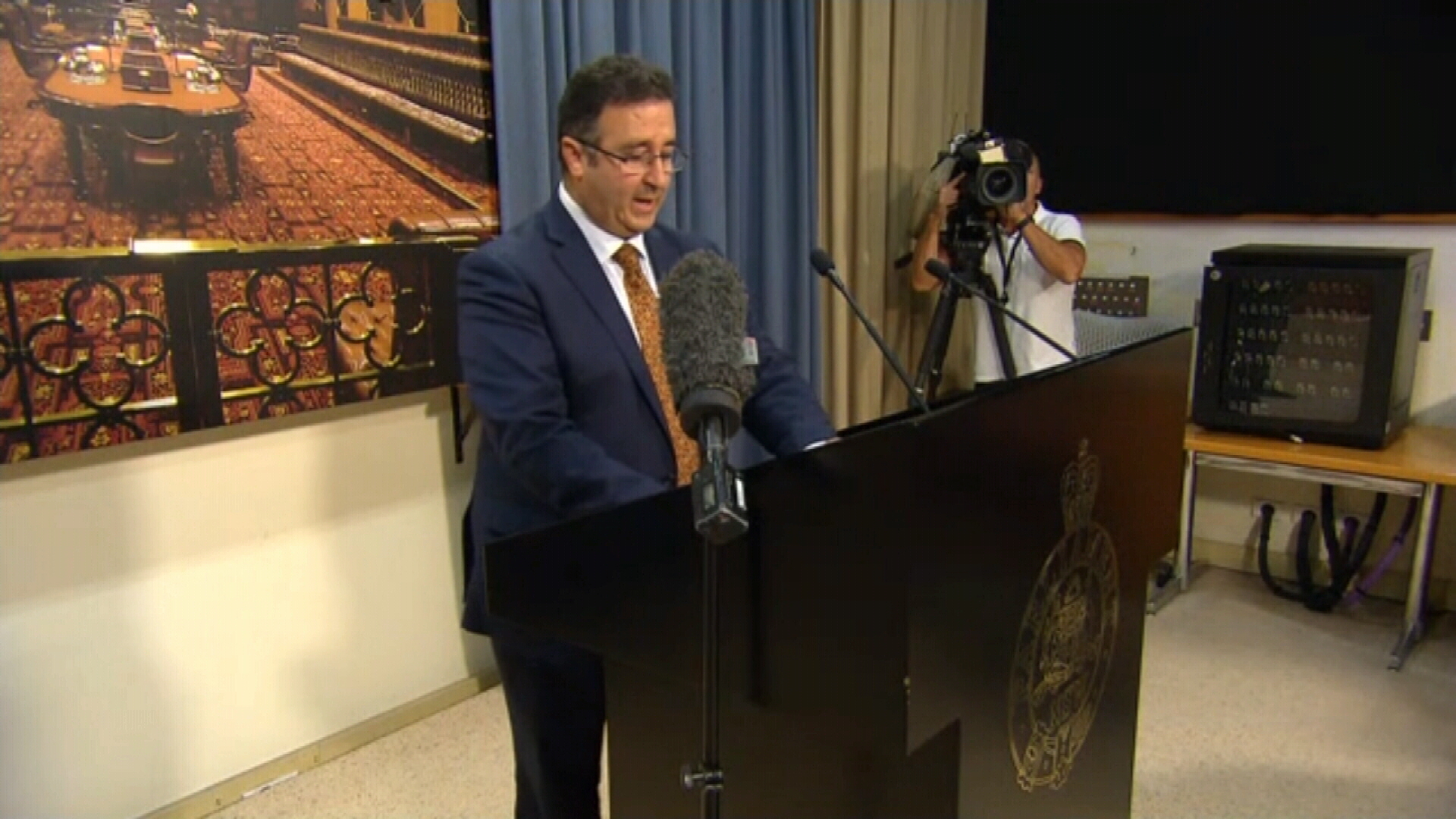 Mr Moselmane also disputed rumours about foreign influence during his trip to China.

"There has been much talk about my China visit. Let me say it in plain English. I have never ever been on a Chinese government-sponsored trip," Mr Moselmane said.

"I paid for all my own private overseas trips, and six of the nine visits spoken of involved the delivery of wheelchairs for disabled children.

"I pay for my airfares and I paid for my accommodation." 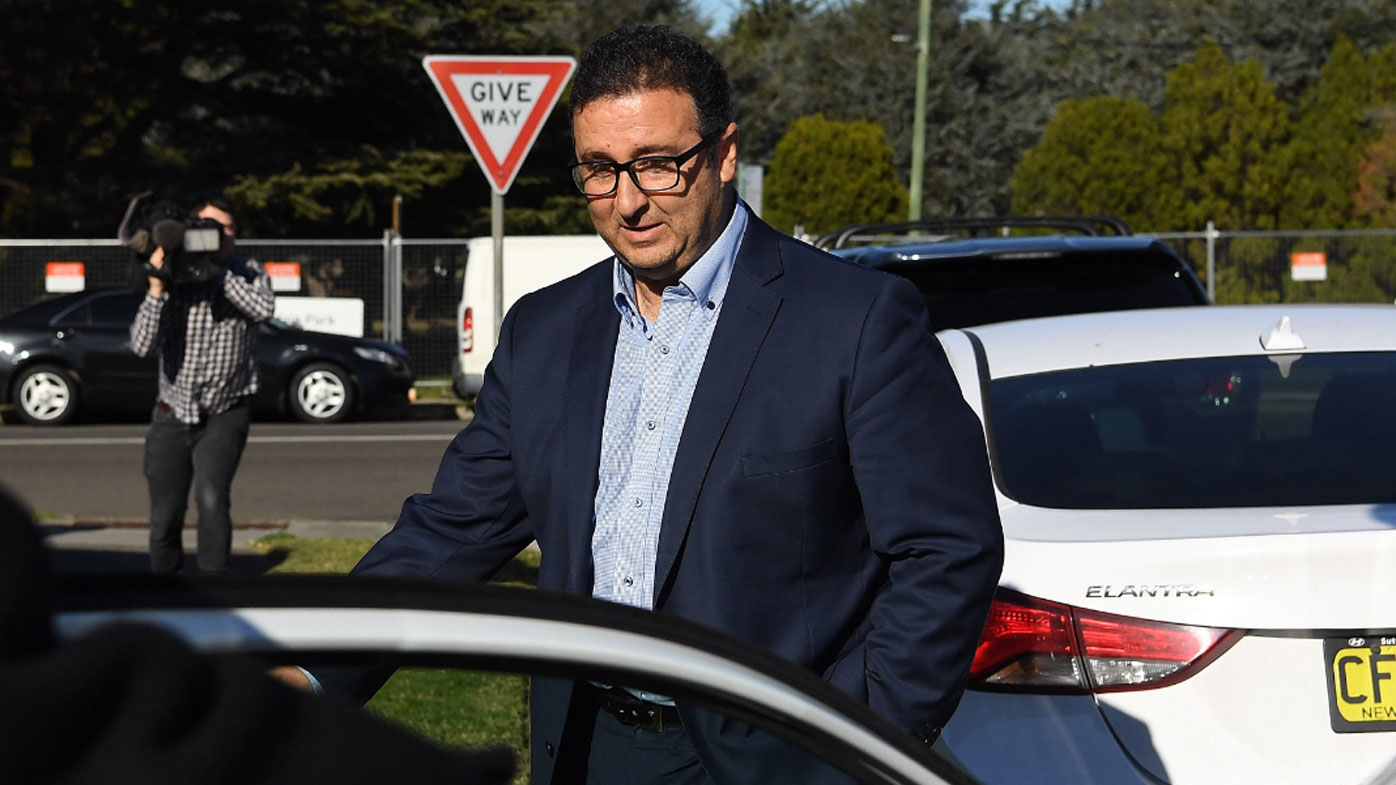 Mr Moselmane directed much of his statement towards the conduct of the media in reporting the investigation, defending the treatment of Chinese-Australians in some publications.

"The Australian Chinese community has been under sustained political racial and physical abuse. They do not deserve the slender that they have received and they certainly did not result deserve the abuse and violent physical attacks they have so far sustained," Mr Moselmane said. 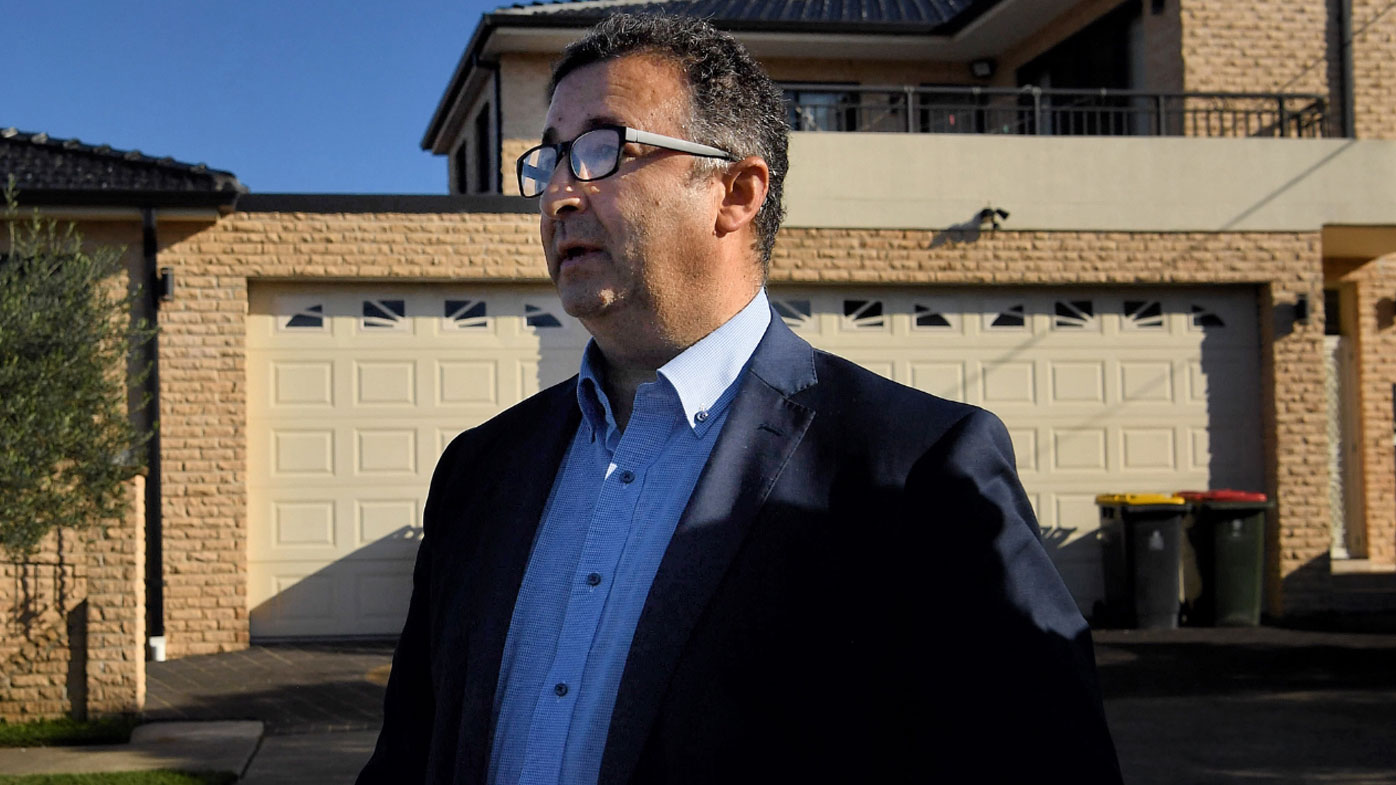 "Chinese Australians are a humble law-abiding group of citizens who go about their lives in peace, looking after their families and minding their own business.