I usually sit quietly and resist any commentary, but I can’t sit in silence anymore.

I usually sit quietly and resist any commentary, but I can't sit in silence anymore. I'm a proud Australian and an even prouder West Australian.

To live in such a diverse and culturally rich nation, is the envy of other countries. But then comes the cruel realisation, we do not all live in harmony.

That was tested, sadly, by one young Perth couple. Jay Shin and his pregnant wife were sitting in the waiting room of a medical clinic for a pre-natal scan, when they were taunted by another couple.

They were called gooks and nips.

They were told to go back to where they came from and piss off back to China. Jay Shin's background is Korean and he was born in Australia. 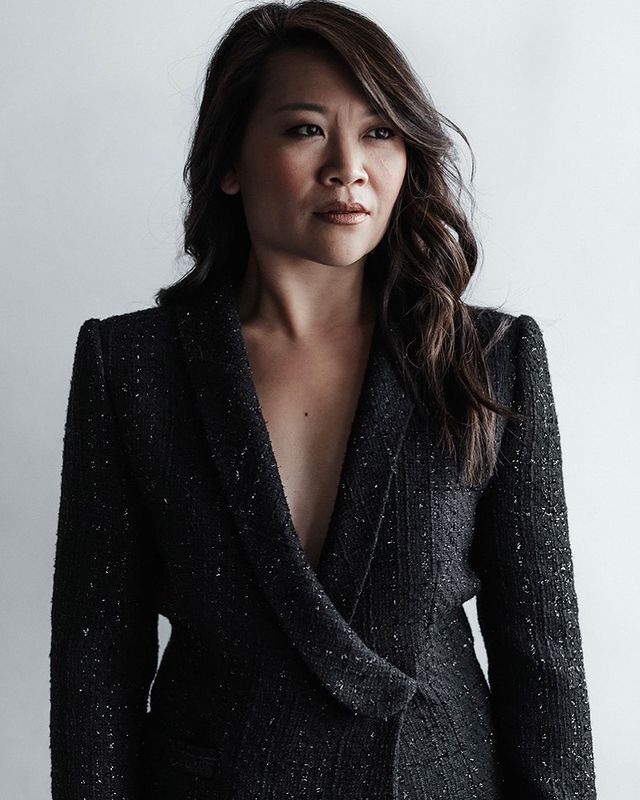 The last time I was told to back to where I came from would have been in the early '90s.

It was by some uneducated bloke, pissed as can be, as I gathered with my family to watch fireworks along the Swan River. My family and I brushed it off.

In 2008, I was living in Sydney. As most people know, roads are intensely busy there and can easily fire up anyone's tempers. One man, I'd say he was in his late 50s, decided to take out his rage on me. I parked up at a set of traffic lights.

This man came to my window, banged on it erratically and accused me of cutting him off, which I'm pretty sure I didn't. I shook my head and replied in a polite and calm manner. He yelled back:

This one I did not brush off, so I threw this back at him:

He was shocked, stunned and silent as he stared at me. The light went green so I started driving off. But he had one last jibe:

"It's in your slanty eyes!" and I could see in my rear-view mirror, the man squinting at me, to prove that's what I looked like.

Through my career, I have embraced who I am and my heritage. I have never felt out of place.

But in 2013, I started presenting Nine Perth's 6pm news. Social media was most certainly established by then, and you were open slather.

After my first 6pm bulletin was done, a barrage of tweets landed in my feed.

"Get this slanty eyed, flat nosed face off my TV."

"If I wanted chow mien, I would have gone down to the road to my local Chinese restaurant."

"Am I watching oriental news?"

"Asians are so ugly."

I caught up with some friends that evening and I read these comments out.

One mate, who is as Aussie as they come, was so fired up, he told me to stop reading them.

He was so angry for me, but I read them with some humour. I didn't want it to rile me up, because in my mind it is a weak, uneducated person behind a phone typing these words out.

Globally, the hashtag #StopAsianHate is trending.

I was saddened after news of the shootings in Atlanta, leaving eight people dead, six of them Asian women.

READ:  Mum's Hilarious Video Sums Up How Confusing School This Year Is For Everyone 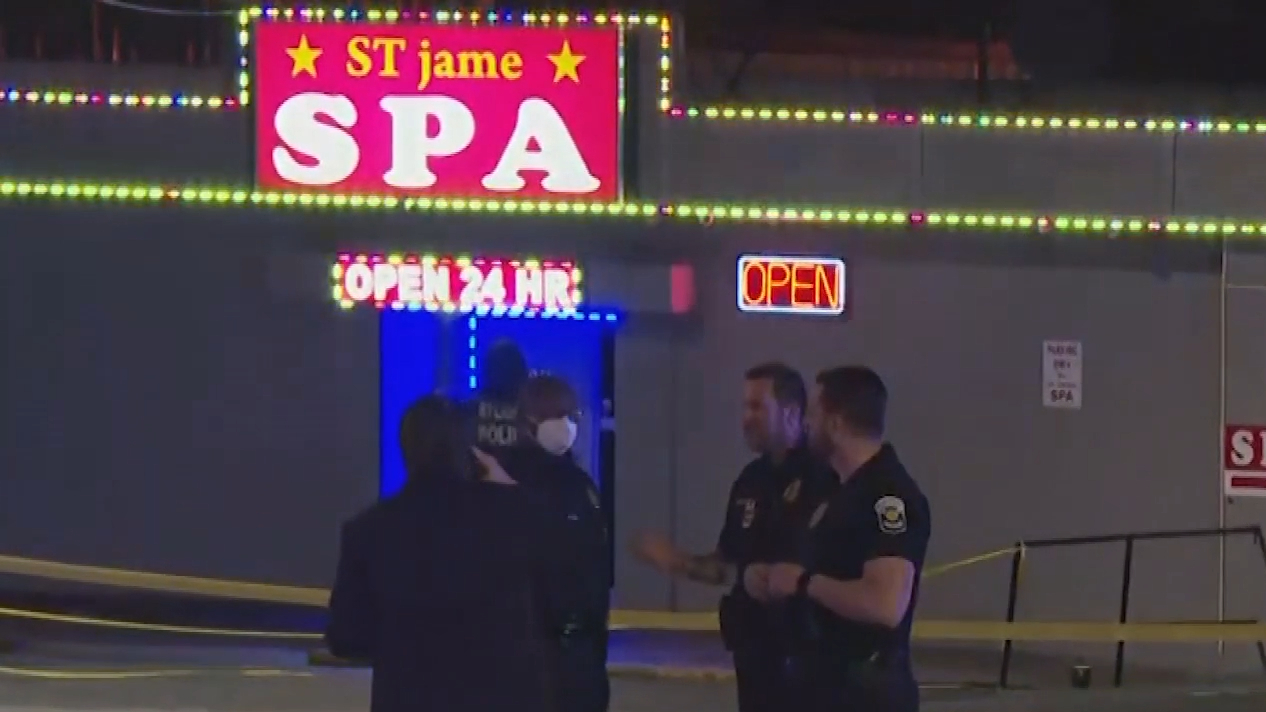 Rallies have been held in the United States, as the nation has seen an increase in anti-Asian violence.

Community leaders believe Asian Americans are being blamed for the coronavirus, which as we all know was first reported in China.

In 2021, I thought we'd have moved forward from all that.

For a couple to come under a racially charged attack, while sitting in a medical practice, waiting for a scan on the unborn baby, is just absolutely disgusting.

Father-to-be Jay Shin says he worries for his child, to enter a world where there are still ignorant people.

We are constantly learning and navigating our way through these situations, and I try to enter that person's mind, to figure out how it works to be able to speak, type, perform these hatred acts without a second thought.

I can forgive, but I'll never forget.

Jay Shin said he is willing to forgive the woman who racially taunted him and his pregnant wife, if that woman is willing to learn.

I hope for my children's sake, people are open enough to learn kindness, compassion and respect. A world where my children won't be seen as any different than anyone else.