A Melbourne man who watched his wife slowly die has lost his appeal against his 11 year jail sentence.

Mohamed Naddaf, who watched his wife fight for life on their bathroom floor for nearly a week instead of calling Triple Zero, pleaded guilty to the criminally negligent manslaughter of Ashlee Brown, 25, who died in their "unkempt and dirty" Craigieburn home in November 2016.

Today he appealed the sentence and when he lost, her family erupted into cheers and broke down in tears. 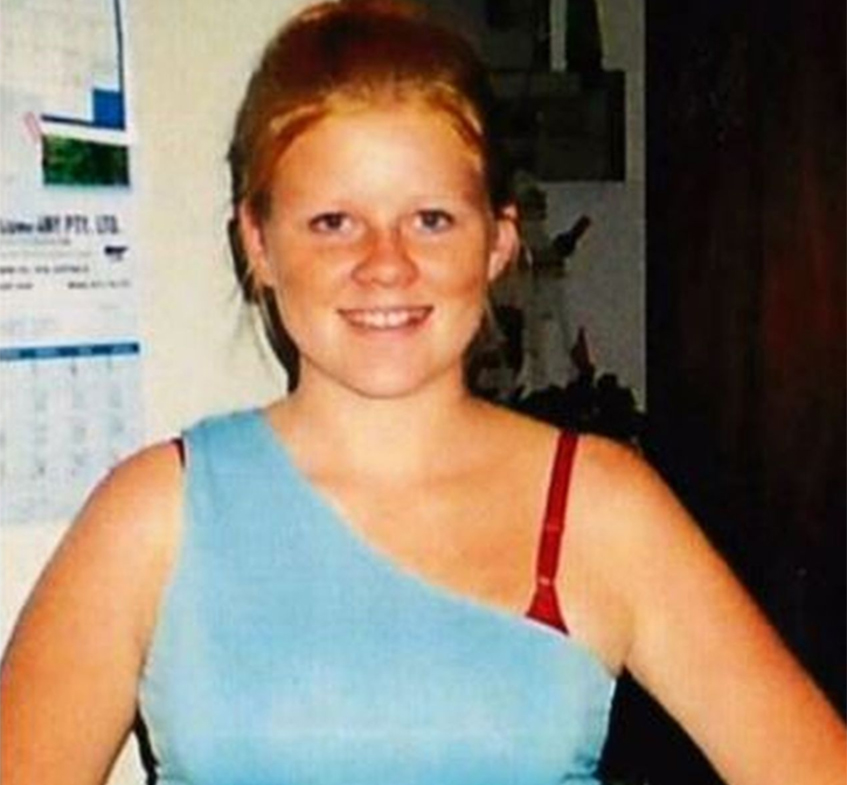 Nobody has been held responsible for the brutal attack but Victoria's Court of Appeal upheld the minimum eight-year-sentence for Naddaf's failure to act afterwards.

The sentence, of which he must serve at least eight years, was "stern" according to Victoria's Court of Appeal, but not so much it should be reduced.

His actions over almost a week in November 2016 were "serious and morally blameworthy".

Ms Brown's mother Siobhann Brown said she was "very happy" with the court's decision, but there was more to be done to do justice for victims of family violence.

"Our Ashlee can fully rest in peace. We must continue to raise awareness and educate as many people as we can on this sadly rapidly growing horror we have come to know as domestic violence," she said.

"She's up there and now she can rest. I hope she's proud ... that she knows we pushed as much as we could."

Justice John Champion, in sentencing Naddaf in the Supreme Court of Victoria in 2018, said Ms Brown was found in the passenger seat of the couple's car after having been subjected to a "deliberate and frenzied assault" and tied up with clothesline wire.

Naddaf helped Ms Brown to the bathroom, laying her down on a flannelette sheet on the floor, and feeding her water through a syringe for five days.

He finally called triple zero on November 6 after Ms Brown died from complications arising from her numerous injuries and internal and external bleeding.

Justice Champion said he did not accept Naddaf's claim that Ms Brown asked him not to call for help in case their three children were taken by authorities. 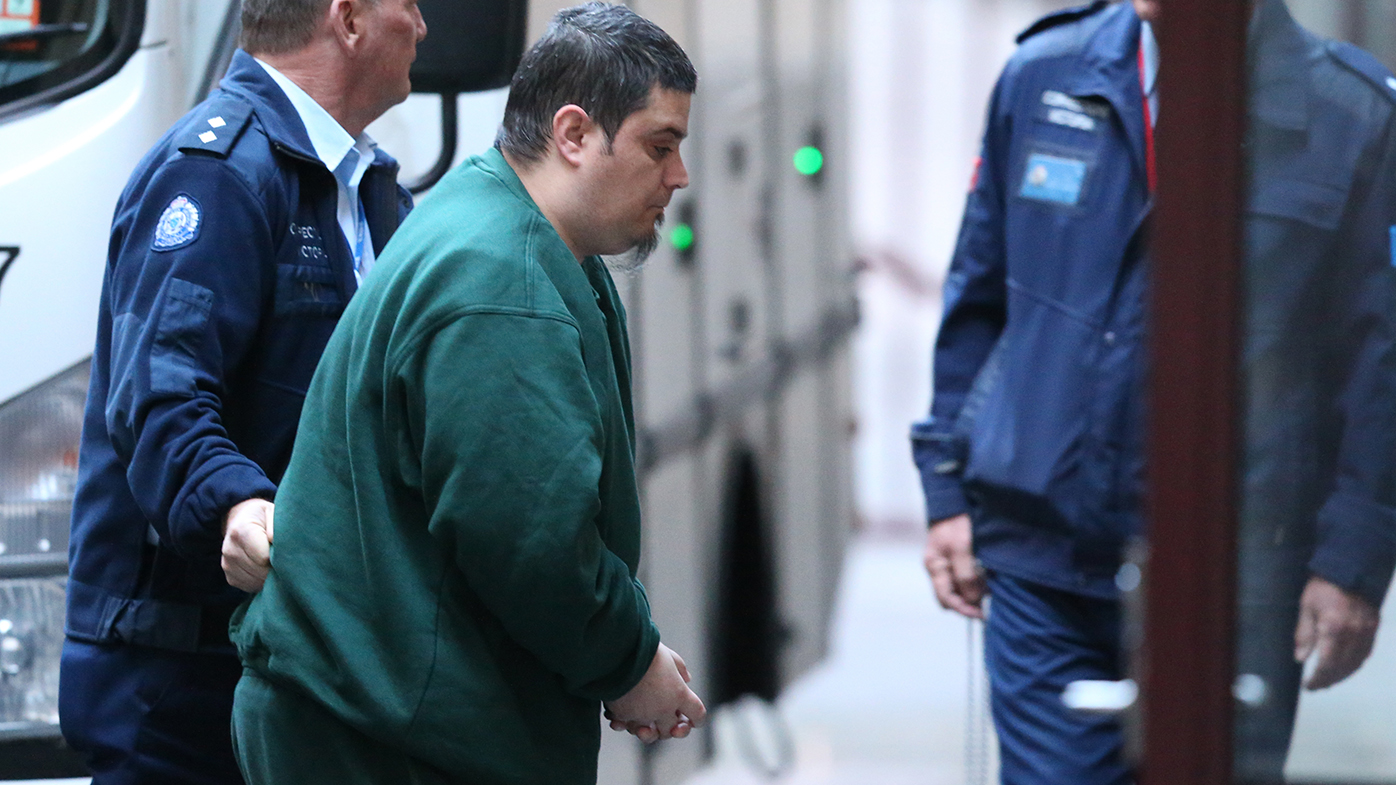 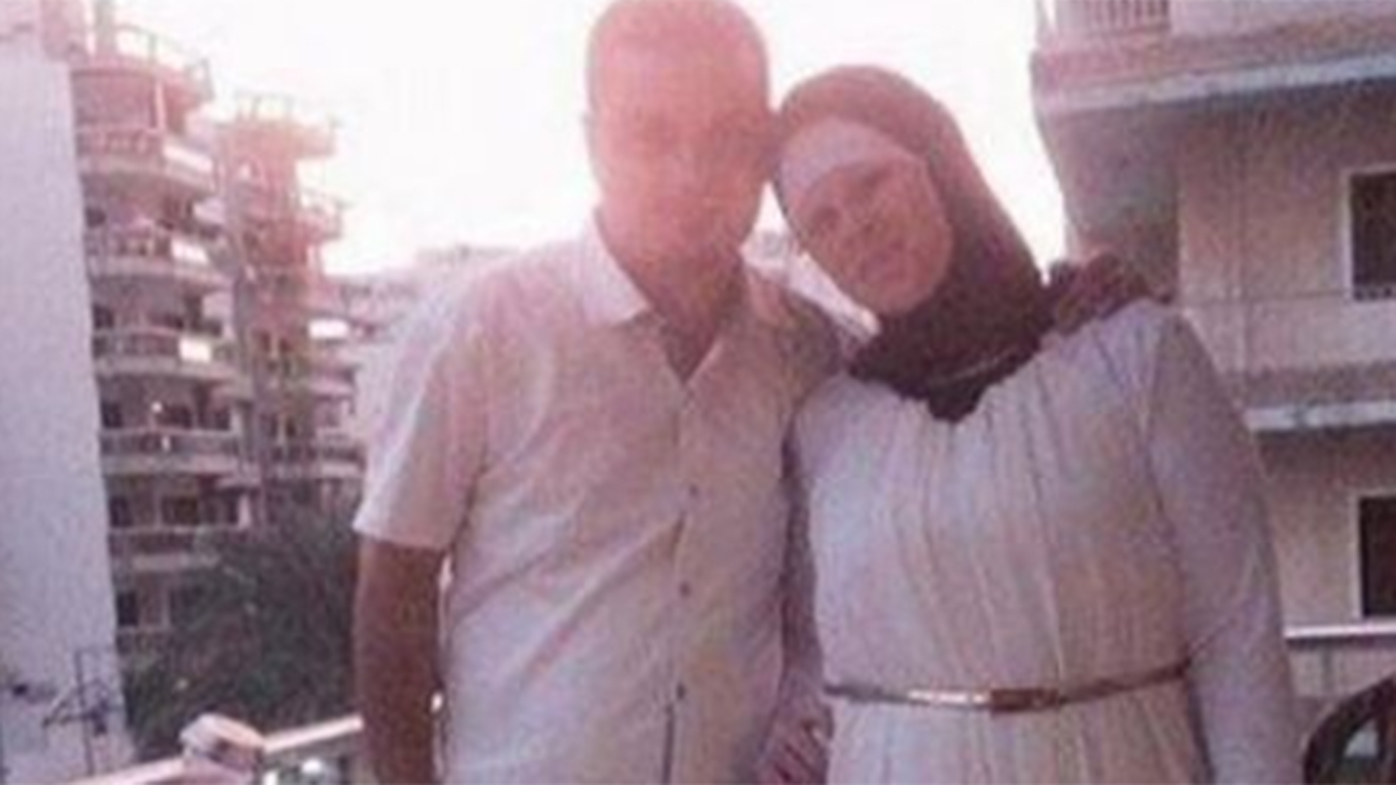 However, he said Naddaf's motivation was unclear.

"The Crown is not in a position to prove who inflicted the injuries upon Ms Brown," Justice Champion said in 2018.

"It is not possible to say exactly when Ms Brown died but ... she suffered to a considerable degree."