Officials along this shattered stretch of southwestern Louisiana are warning returning residents they will face weeks without power or water in the wake of Hurricane Laura.

The destructive storm surge has receded, and the cleanup has begun from Hurricane Laura, but officials along this shattered stretch of southwestern Louisiana are warning returning residents they will face weeks without power or water amid the hot, stifling days of late summer.

The US toll from the Category 4 hurricane rose to 16 deaths Saturday (local time), with more than half of those killed by carbon monoxide poisoning from the unsafe operation of generators. 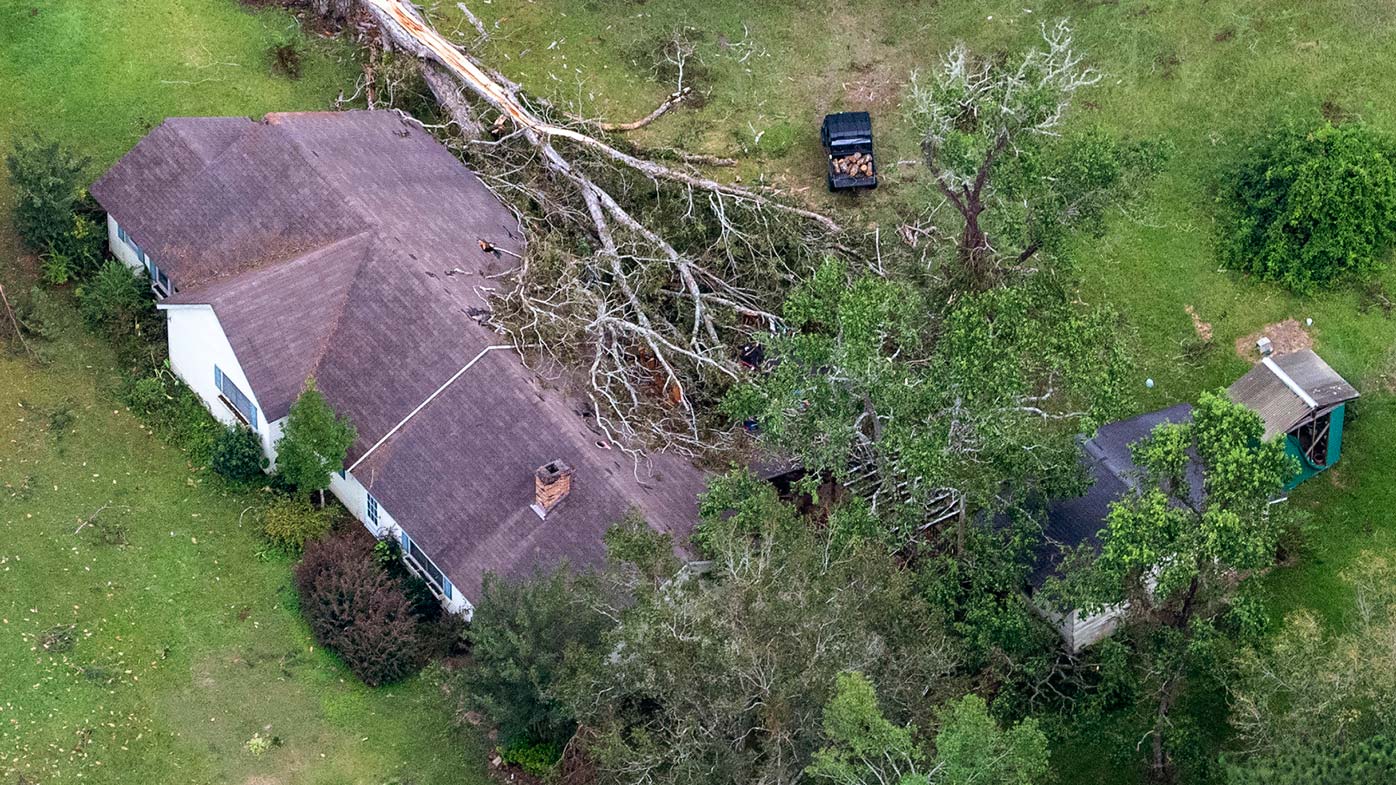 The latest deaths included an 80-year-old woman and an 84-year-old man who died from just such a poisoning.

President Donald Trump plans to tour the damage in Louisiana and neighbouring Texas on Saturday and is expected to receive briefings on relief efforts.

Across southwestern Louisiana, people were cleaning up from the hurricane that roared ashore early Thursday, packing 240km/h winds.

Many were deciding whether they wanted to return home to miserable conditions or wait until basic services are finally restored.

Along the coast in Cameron Parish, the receding storm surge left behind sediment and debris. Roads appeared still impassable.

At South Cameron High School in Creole, parts of the roof of one building were ripped off, and debris was strewn everywhere. A barge appeared tilted on its side along the water. 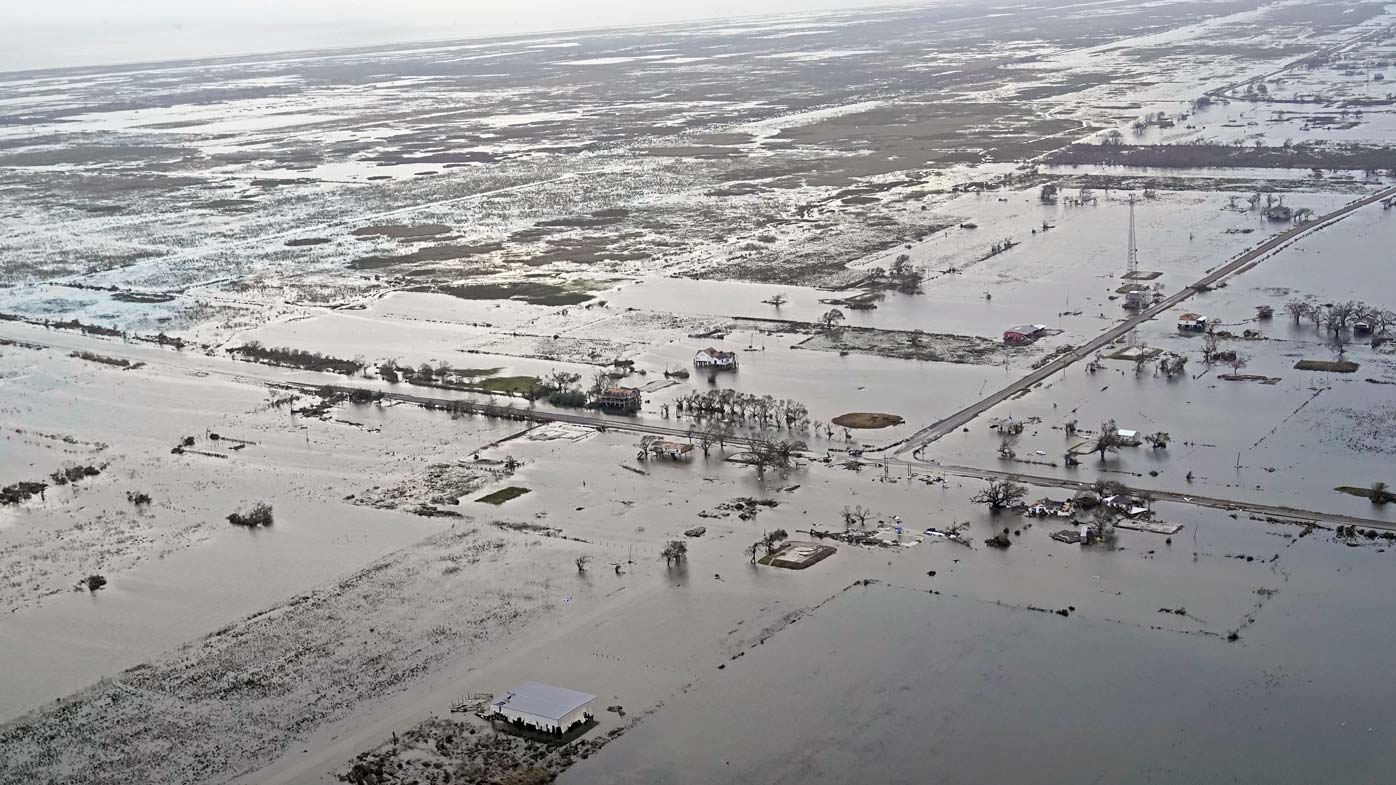 At First United Methodist Church in Lake Charles, a work crew was battling water that continued to pour into the church building as it rained Friday.

The Louisiana Department of Health estimated that more than 220,000 people were without water. Restoration of those services could take weeks or months, and full rebuilding could take years.

Forty nursing homes were relying on generators, and assessments were underway to determine if more than 860 residents in 11 facilities that had been evacuated could return.

Several hospitals in Calcasieu Parish and one in Cameron Parish evacuated critical patients to other facilities because of water and power issues, the state health department said. Other hospitals are operating on intermittent generator power.