The hunter killed by a grizzly bear last weekend in a remote part of Alaska’s Wrangell-St. Elias National Park and Preserve was identified Thursday by park officials as a 22-year-old man from Ohio.

The hunter killed by a grizzly bear last weekend in a remote part of Alaska's Wrangell-St. Elias National Park and Preserve in the US was identified on Thursday by park officials as a 22-year-old man from Ohio.

The death of Austin Pfeiffer late Sunday was the first recorded fatal bear attack in the park since it was established in 1980, the park said in a statement.

Park spokesperson Jan Maslen said that officials were not releasing his hometown at the family's request. 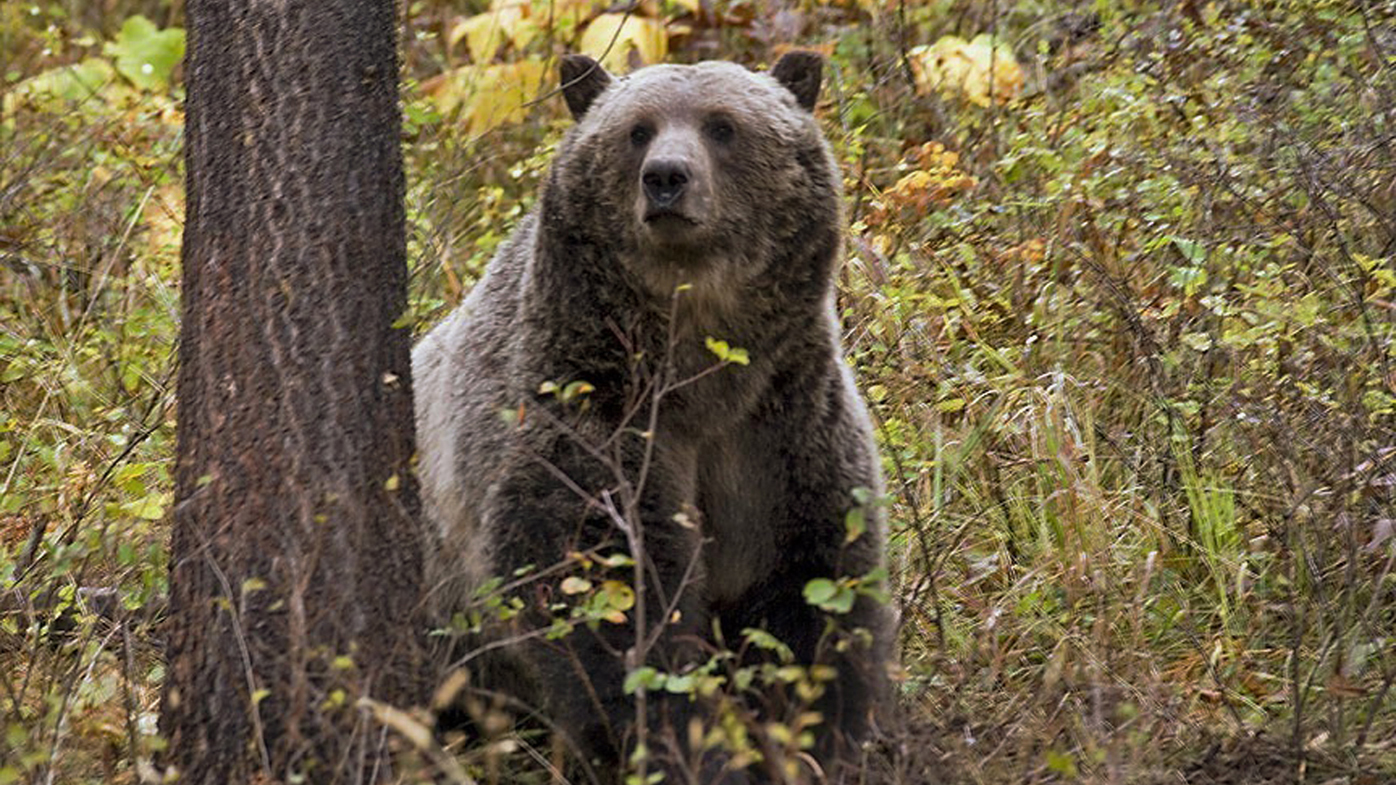 Mr Pfeiffer was hunting with a friend and they were salvaging meat from a moose they killed a day earlier when the attack occurred, the statement said.

National Park Service investigators determined it was a surprise attack and that Mr Pfeiffer did not have ready access to a gun or deterrent, like bear-repellent spray, at the time.

Mr Pfeiffer's friend had taken a load of moose meat back to the men's camp, about a 0.8 kilometre away, while Mr Pfeiffer stayed behind to prepare the next load, Mr Maslen said.

As the friend was returning, he was charged by the bear within about 46 meters from the site of where the dead moose was and opened fire in defence in the bear's direction, Mr Maslen said.

READ MORE: Woman mauled to death by bear while speaking on phone to her father 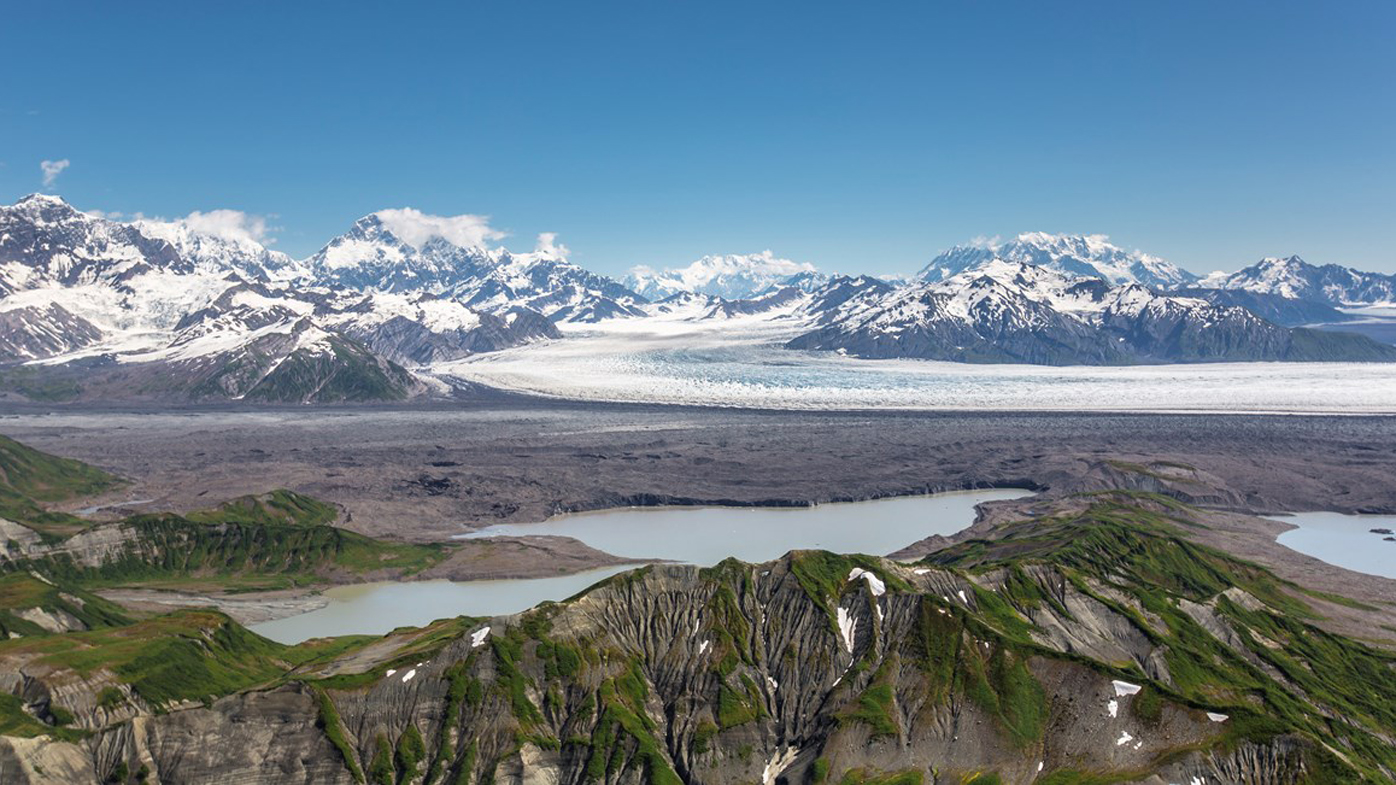 The bear left and the friend found Mr Pfeiffer's body, she said. The friend asked to not be identified, Mr Maslen said.

Mr Pfeiffer's hunting partner was later evacuated safely from the site, the statement said. No other visitors were known to have been in that area of the more than 52,600-square-kilometre park that is larger than the states of New Hampshire and Vermont combined.

Rangers will continue monitoring the area for bear activity, the statement said.

The park said it offers hunting opportunities on its preserve lands.