Health Minister Greg Hunt has refused to be drawn on whether the Federal Government would be interested in vaccine program ‘sweeteners’.

Health Minister Greg Hunt has refused to be drawn on whether the Federal Government would be interested in vaccine program "sweeteners", such as a lottery system used in the US state of Ohio.

Instead, he said the strongest reason to get vaccinated is to avoid the "lottery" of COVID-19.

"The number one reason to be vaccinated is it can save your life and the life of your family and friends and so our message today is please come forward and be vaccinated at the earliest possible time."

READ MORE: Qantas flight perks possible for those who get COVID-19 jab 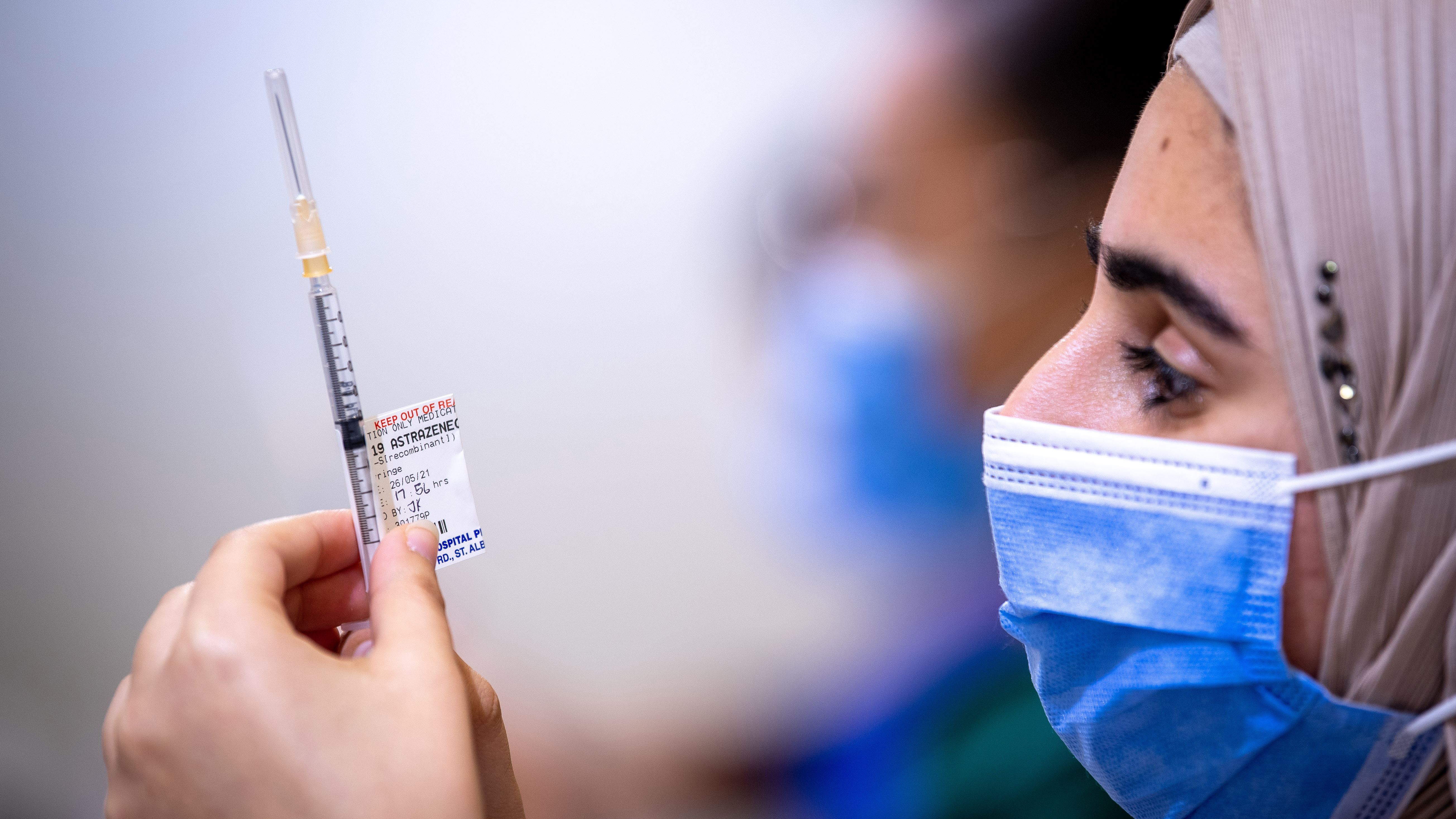 Mr Hunt was asked about the possibility of a vaccine lottery following the success of the format overseas.

In Ohio, one person has won US$1 million ($1.29 million) in the state's Vax-a-Million lottery, while another has claimed a full college scholarship.

To enter, residents in the state must get vaccinated as their "tickets". The $1.29 million prize is open to all over the age of 18, while those aged 12 to 17 will be offered an all-expenses paid college scholarship.

"To be completely honest, I did not know that the winner was being announced," said Abbigail Bugenske, 22, who won $1.29 million prize.

"I was screaming enough that my parents thought that I was crying and that something was wrong." 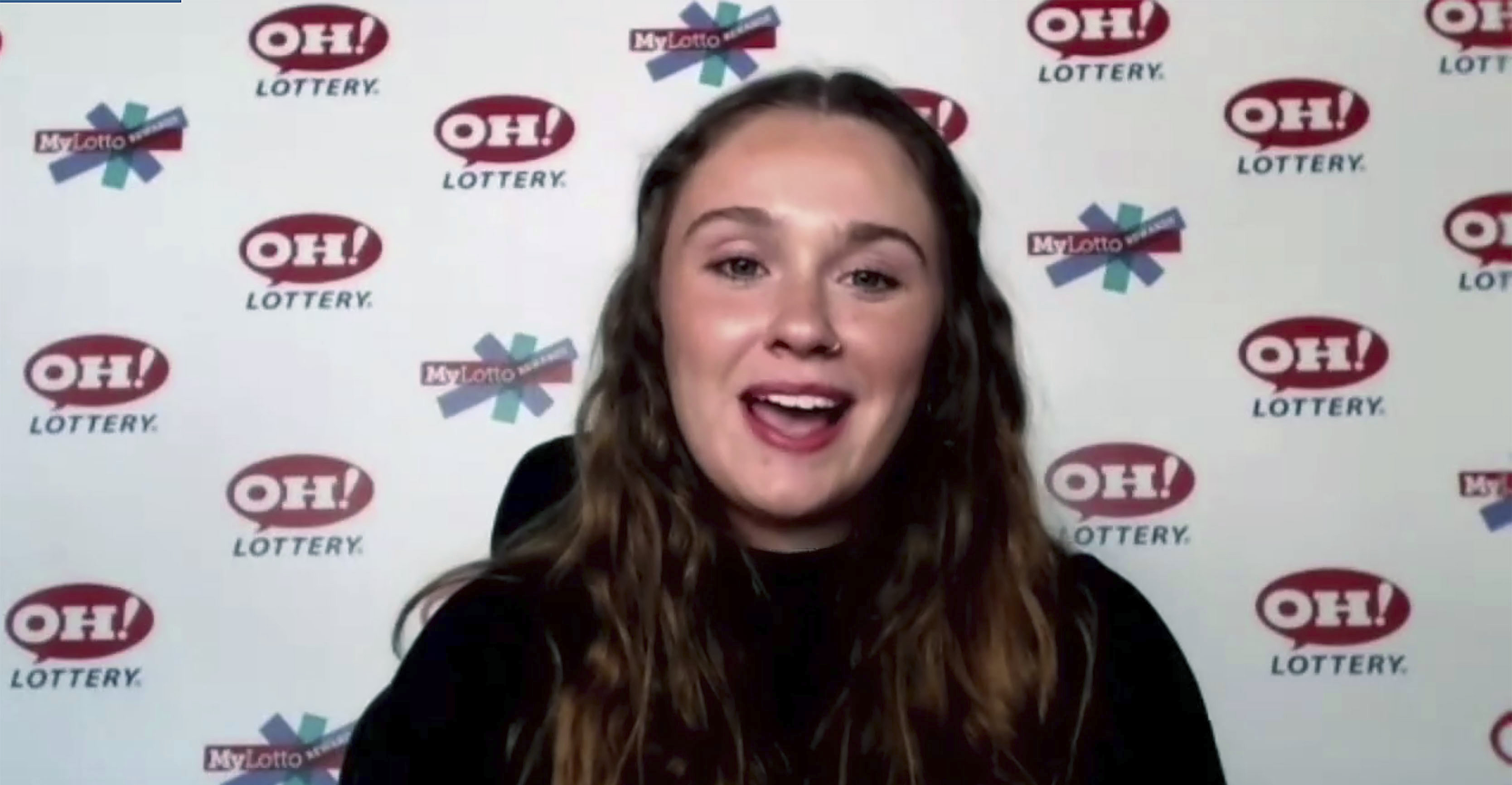 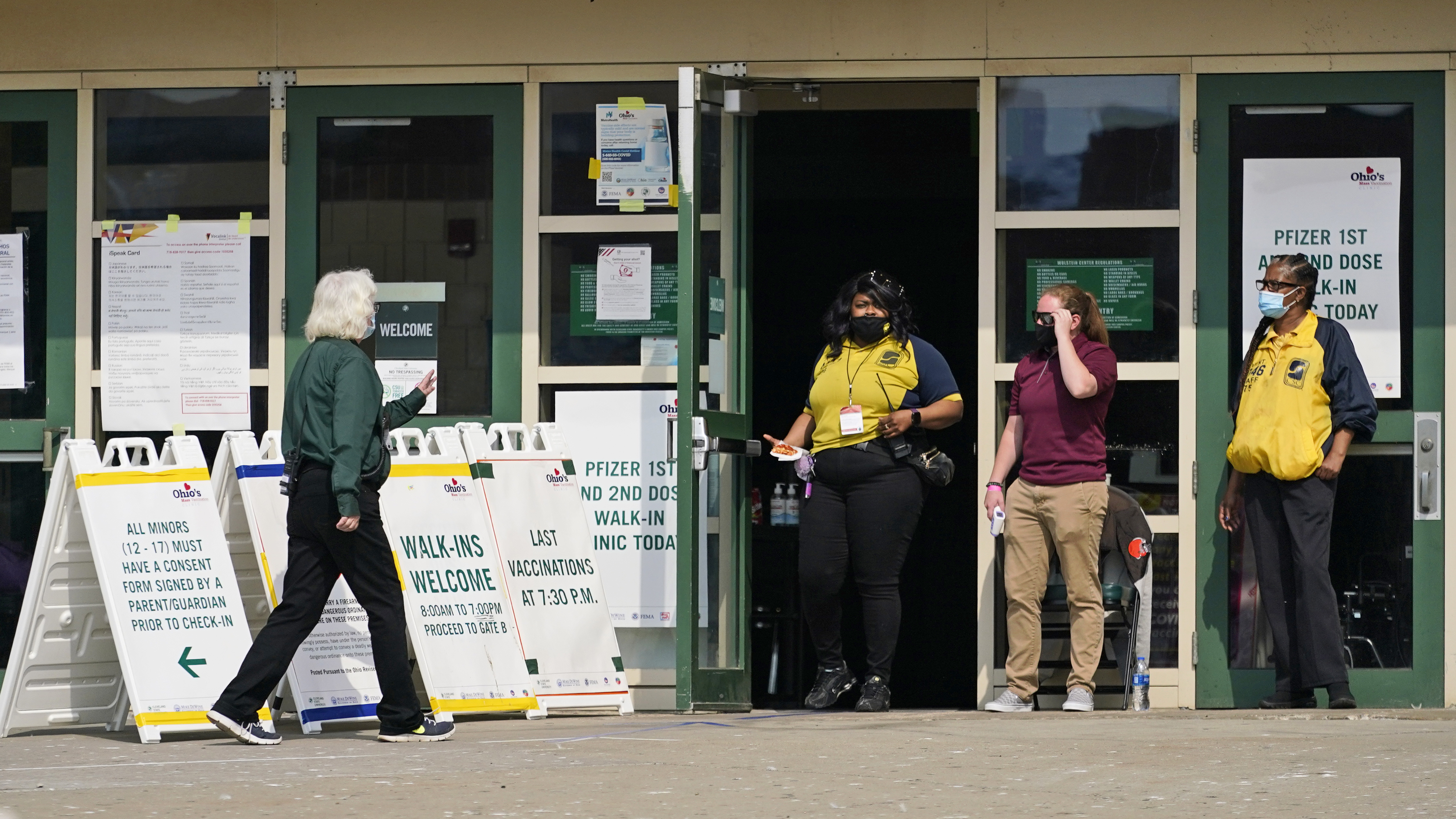 Fourteen-year-old Joseph Costello was thrilled to be the first student scholarship winner.

"I was pretty blown away with it ... but, yeah, really happy about it," he said.

He also told CNN's Kate Bolduan on Thursday that appearing on national TV after winning the vaccination lottery was "very weird".

Bugenske, who got vaccinated before the lottery was announced, said she thinks it was a great idea and encourages everyone to get the vaccine.

"If winning a million dollars isn't incentive enough, I don't really know what would be," said the recent Michigan State University grad.

It's estimated the program has helped boost Ohio's vaccination rate by 45 per cent.