Four-year-old Darcy Keeley has had more surgeries, procedures and treatments than most of us have had as adults.

Four-year-old Darcy Keeley has had more surgeries, procedures and treatments than most of us have had as adults.

After months of illness and infections, on June 11, doctors gave Darcy's parents the shocking and heartbreaking diagnosis that they're little boy has Acute Myeloid Leukaemia.

I met Darcy's mother Casey as she was able to take a moment away from her son at Perth Children's Hospital, where they have been in isolation for the past six weeks. 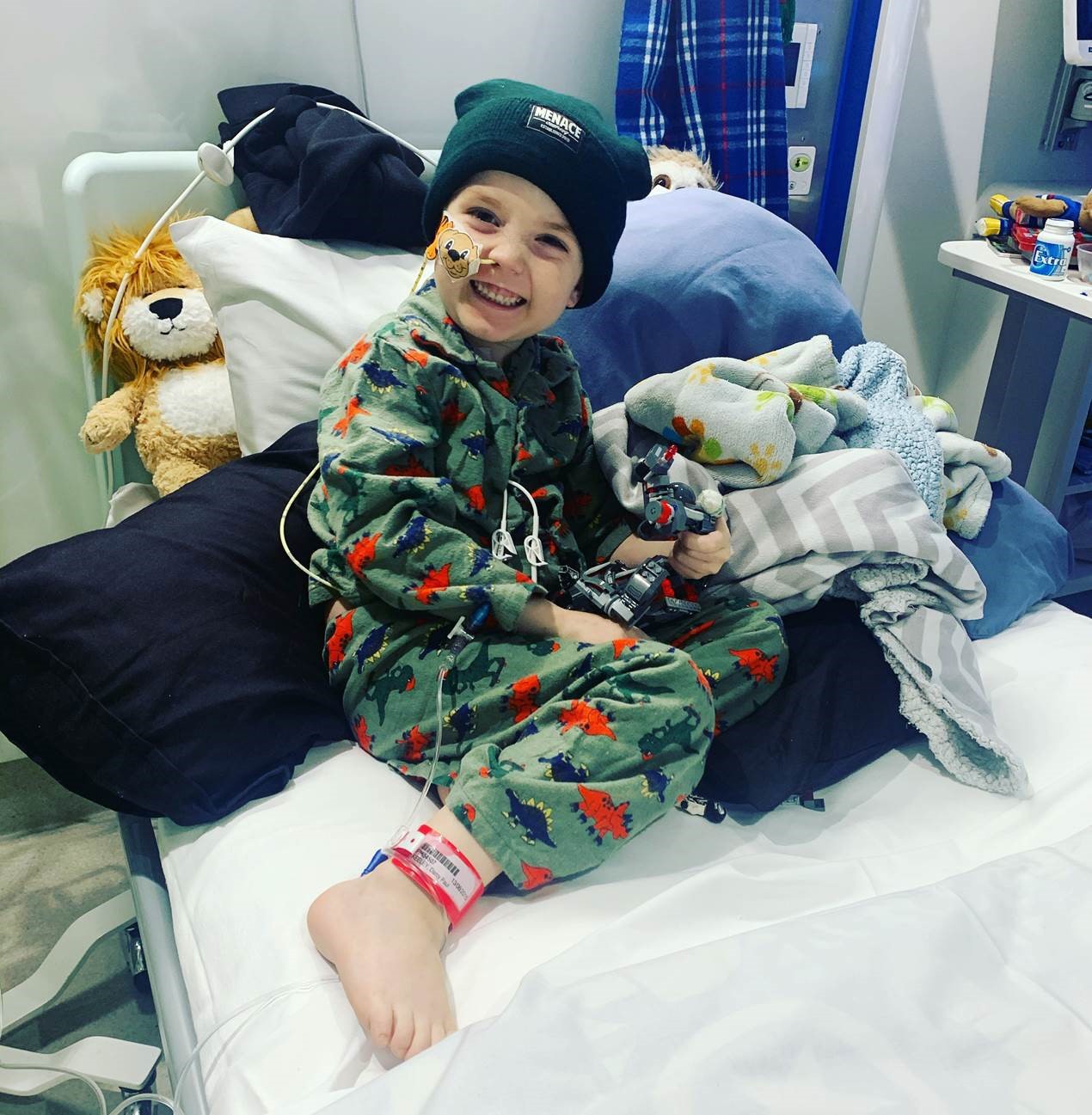 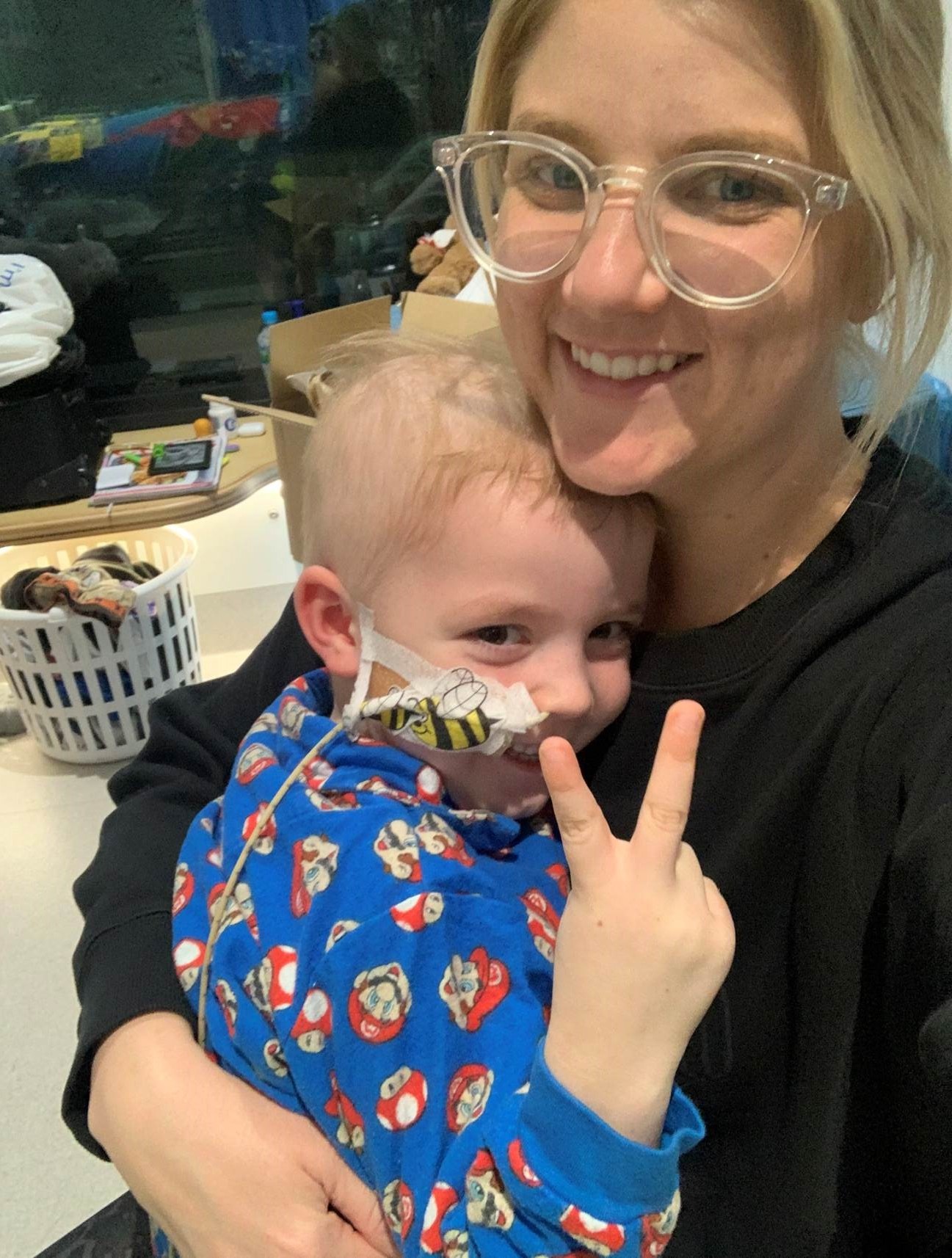 Ms Keeley described the moment they were delivered the news.

"No one ever wants to be taken into that little room with senior doctors and told their child has cancer," she said.

"He's a trooper and children are so resilient."

Darcy has just finished his first round of chemotherapy and his second is in a few weeks, as he celebrates his fifth birthday.

A birthday wish would be a bone marrow match, which his mother says will save his life.

I signed up to the Australian Bone Marrow Donor Registry when I donated blood for the first time eight years ago. I still haven't matched with someone in need. 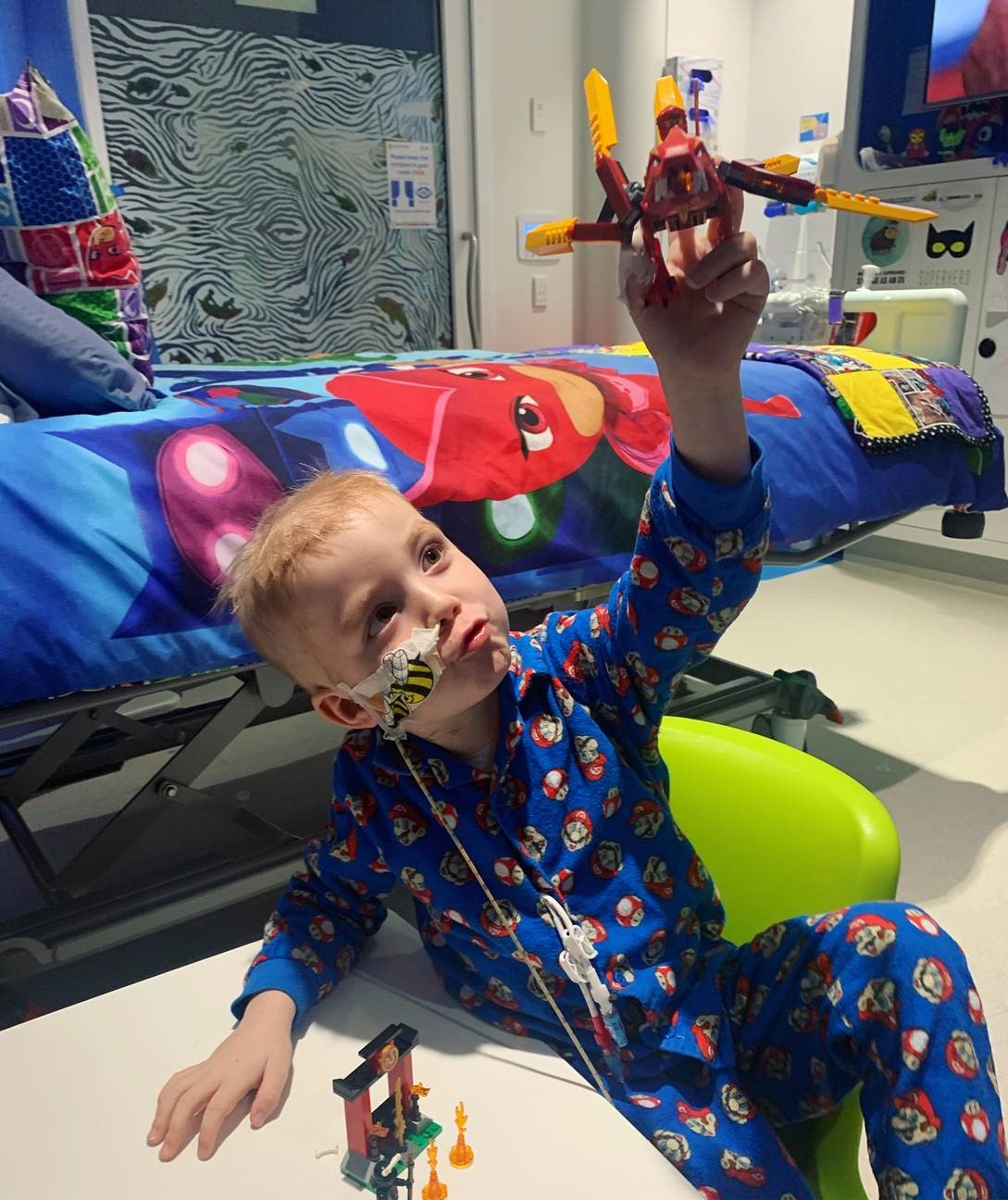 The CEO of the registry, Lisa Smith, says finding the right match is tough. It has to be the perfect DNA synergy to avoid rejection, which can trigger further health complications for those with blood cancers.

Seventy percent of those needing a bone marrow transplant don't even match with their loved ones, highlighting the importance of more donors nationwide.

"At the moment we have 170,000 Australians registered as donors, but we need more men aged between 18 and 30, also people of diverse backgrounds," says Ms Smith.

The majority who have joined are women over 45 years of age and Ms Smith says it'll help to have a younger demographic, particularly men.

"We want men to have a think about signing up and we want women to tell the men they know to sign up. Also, we need different nationalities. We have to reflect the Australian population, so more diversity gives us options to help more people across the country."

But the CEO admits there is a bit of a stigma or fear about the process of extracting bone marrow, once a match is found.

"It's not the case of going under and extracting it from the hip bone anymore."

She explains that donors are given a four-day kit of injections, which are self-administered. It assists in stimulating bone marrow to then spill into the blood stream. The extraction is through the blood. It takes about half a day, where blood is taken from one arm, the cells are filtered, then the blood goes back through the other arm.

The process of joining the registry is simple and can be done online (https://strengthtogive.org.au/). 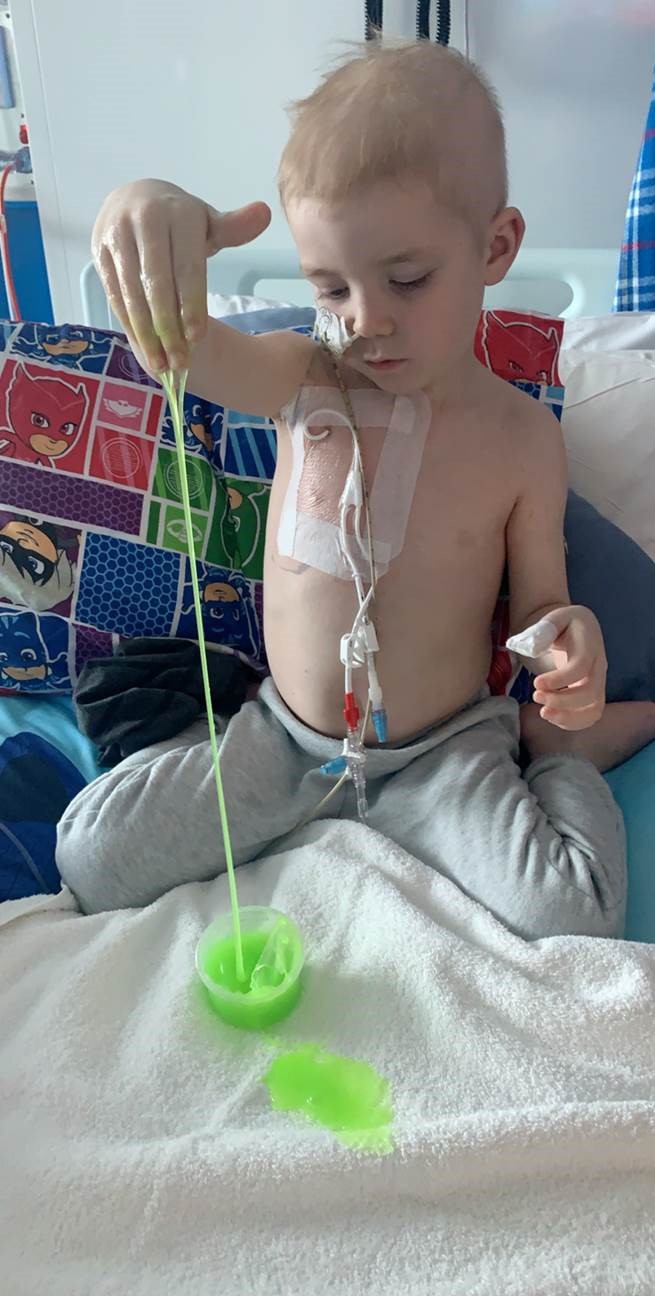 Darcy's mother has become something of an unofficial ambassador for the ABMDR, researching and gaining knowledge about the registry and the process.

"It can be as simple as a swab pack that is sent to you. You swab your cheek and you send it back."

The Australian Bone Marrow Donor Registry doesn't have the same restrictions as becoming a blood donor.

Those who have lived in the UK, travelled overseas or who have tattoos can become donors.

READ:  15 Date Ideas In The Age Of Social Distancing

"The more people on the database, the more chance we have of finding a match, not only for Darcy, but for people all over the world," says Ms Keeley.

One blood stem cell match can treat a patient for the rest of their lives, and the Keeleys are hoping for that miracle result for their little superhero.

You can read more about the ADMDR here https://strengthtogive.org.au and Darcy's search for a donor on the 'Do it for Darcy' facebook group. https://www.facebook.com/groups/2851831441595717/?ref=share