Sunburn at any age is uncomfortable - and for kids can be really serious.

It is the second-highest number of sunburn cases reported to hospital EDs in 15 years.

SunSmart manager Heather Walker told 9News half of the patients were children. 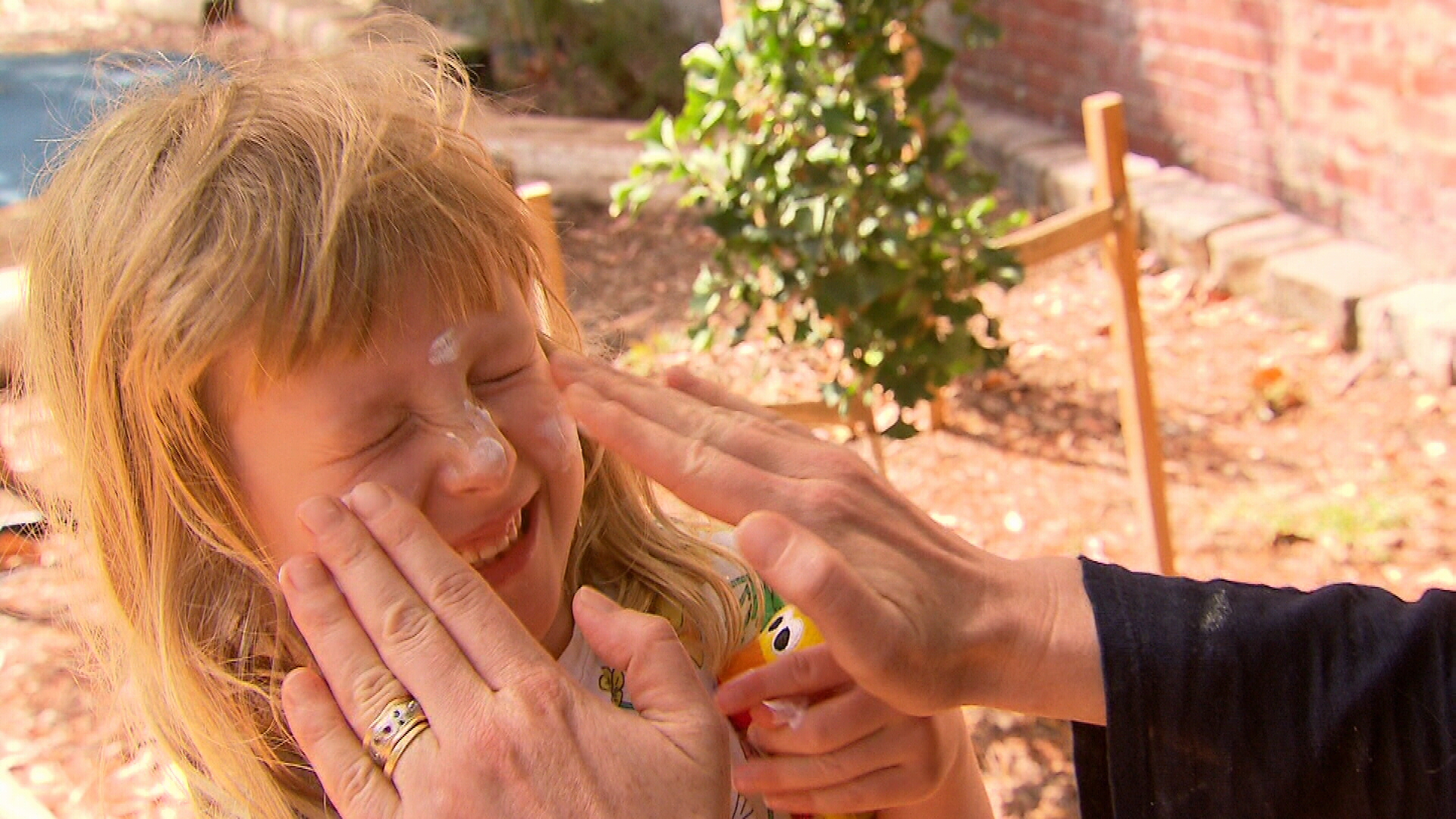 "That is a real worry that sunburn is getting that severe that it requires emergency attention," Ms Walker said.

At least 60 of those taken to hospital were under nine years of age.

"It is easy to get caught out because often people think of the heat not the UV," Ms Walker said.

Director of the Victorian Melanoma Service, A/Professor Victoria Mar, said children were more at risk of complications because of their sensitive skin.

"A bad sunburn for a child can be quite dangerous," A/Professor Mar said.

"Children are more likely to suffer from related conditions such as heat stroke as they can't regulate their body temperature as well as adults." 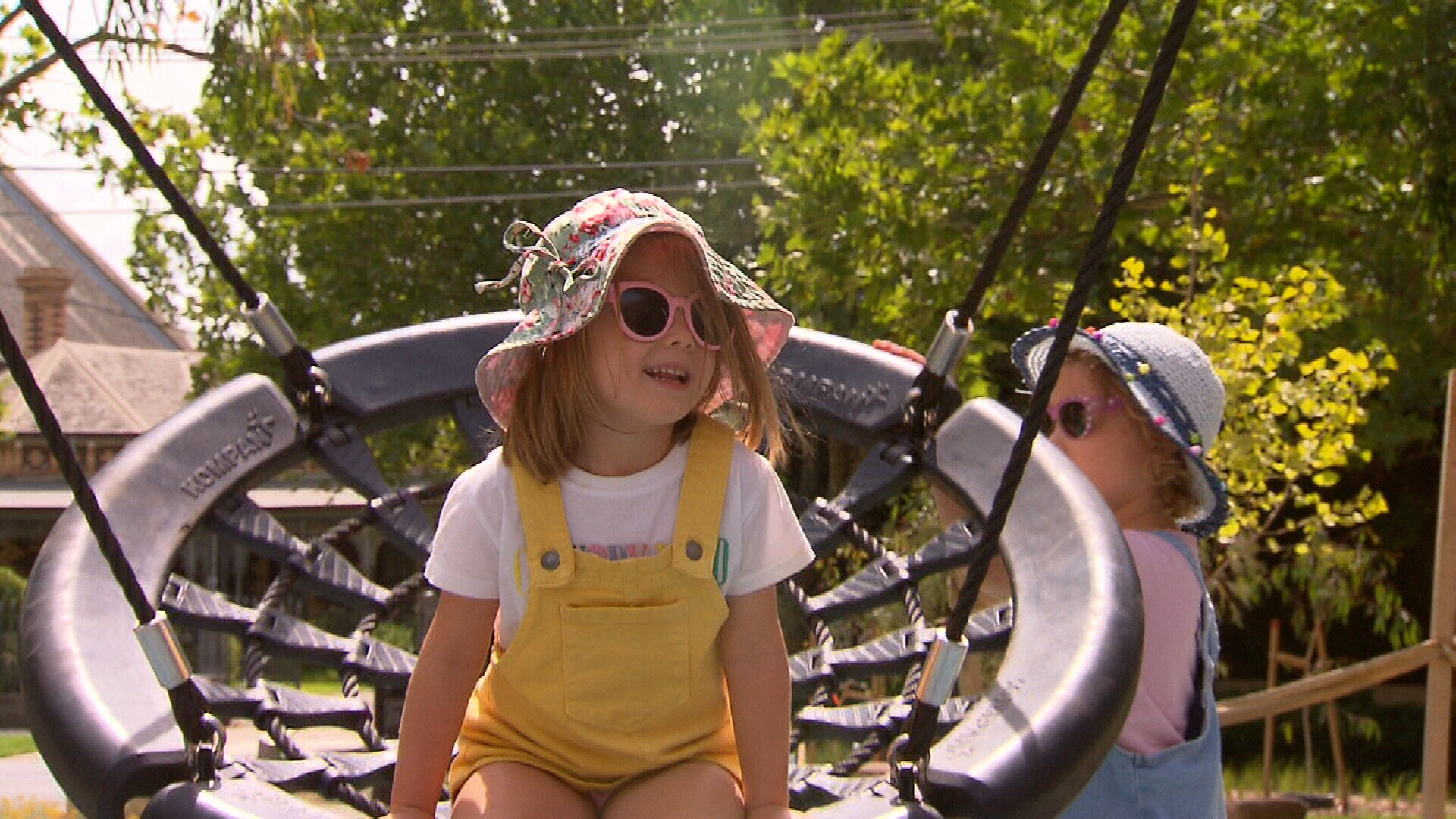 Melbourne mum Lucy said she always dressed her young kids in hats and puts sunscreen on them when venturing outdoors.

But she admitted her six-year-old daughter did get a bit burnt on her upper legs when playing outside last week.

"We are in Australia so it is a really hard part of the world to keep your kids safe from the sun," she said.

"And you want them to be outside all day. So it is a matter of balancing the risks."

- Cover as much skin as possible with clothing and hats.

- Put minimum SPF30 sunscreen on 20 minutes before heading out

- For infants prolonged sun exposure should be avoided all together.