Reports of the killing and starvation of hundreds of koalas in south west Victoria are under investigation.

The alleged killing and starvation of koalas in southwest Victoria is under investigation after several animals were put to vet care on Friday.

Environmental group Friends of the Earth said a koala "massacre" has occurred during the logging of a bluegum plantation near Cape Bridgewater.

According to the animal activists, hundreds of koalas were killed or injured during logging activities.

More than fifty koalas were rescued from the site, but 18 were so severely injured they had to be euthanised. 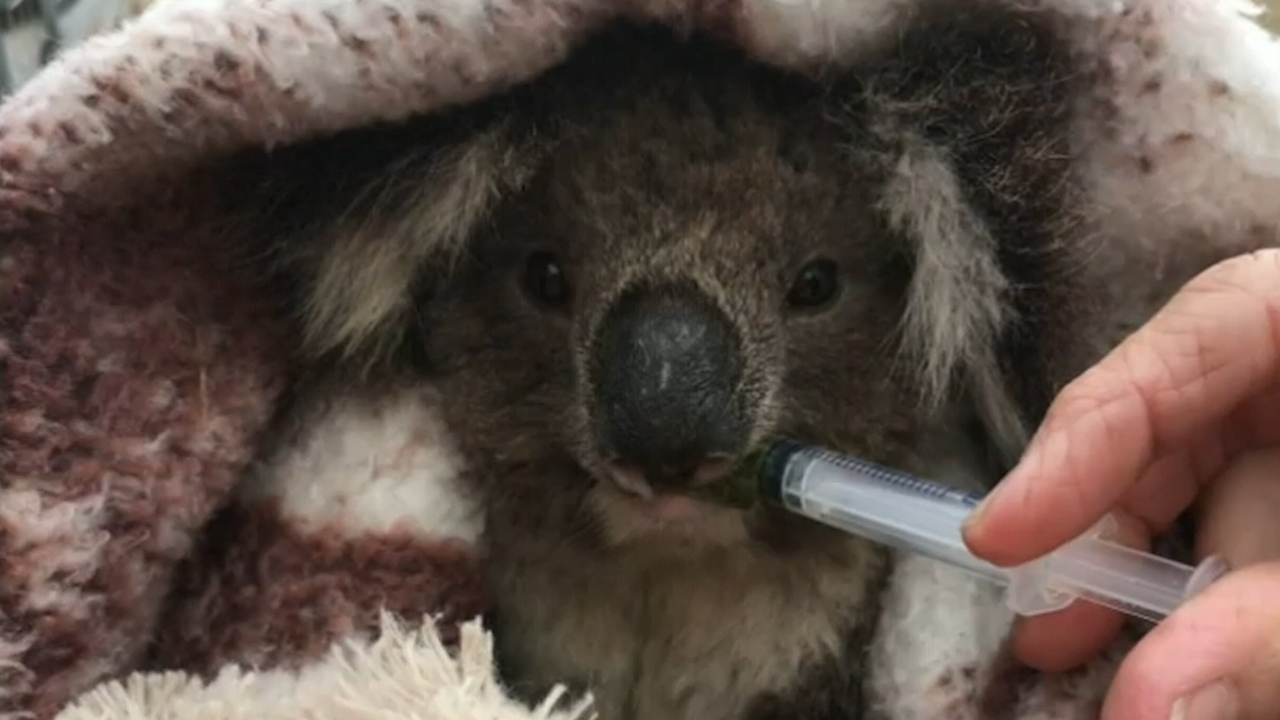 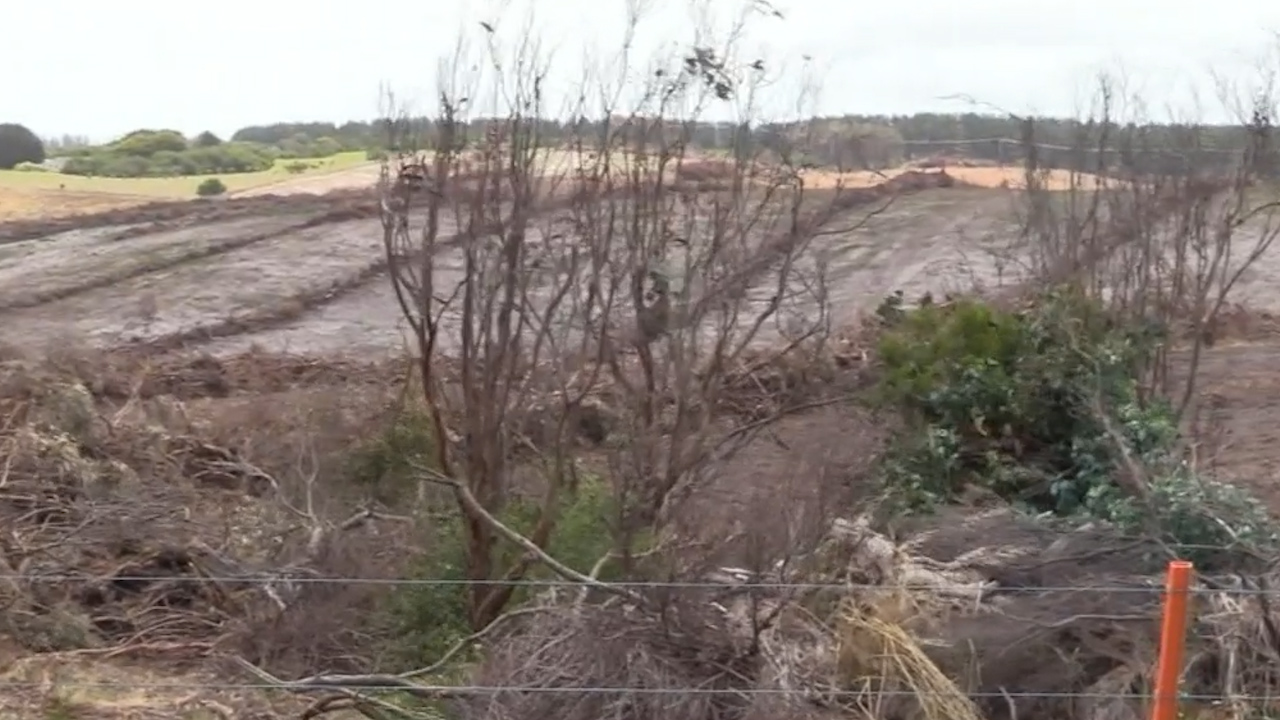 "A logging harvest was completed in late December 2019, where reports came in about the plight of hundreds of starving koalas," Friends of the Earth claims.

"A couple of days ago people apparently witnessed the bulldozing of many dead koalas into slash piles."

The Department of Environment, Land, Water and Planning said they were extremely concerned about reports of animals showing signs of starvation and injury.

The department also confirmed an investigation was ongoing.

"If this is found to be due to deliberate human action, we expect the Conservator Regular to act swiftly against those responsible," a DELWP spokesman said.

"DELWP was onsite on Friday. A number of animals were removed and were assessed and are now being cared for by local rehabilitation volunteers." 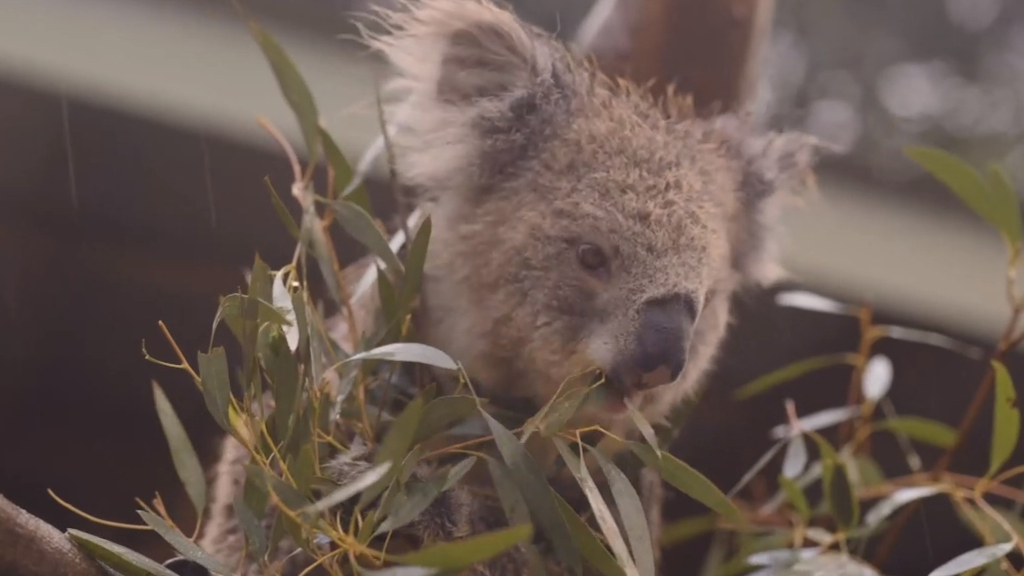 Killing, harassing or disturbing wildlife can attract a penalty of up to $8000 and an additional fine of more than $800 per head of wildlife.

"We need to understand did this occur, were the spotters in place, and will the mandatory reporting be followed," Shadow Attorney-General Edward O'Donohue said. 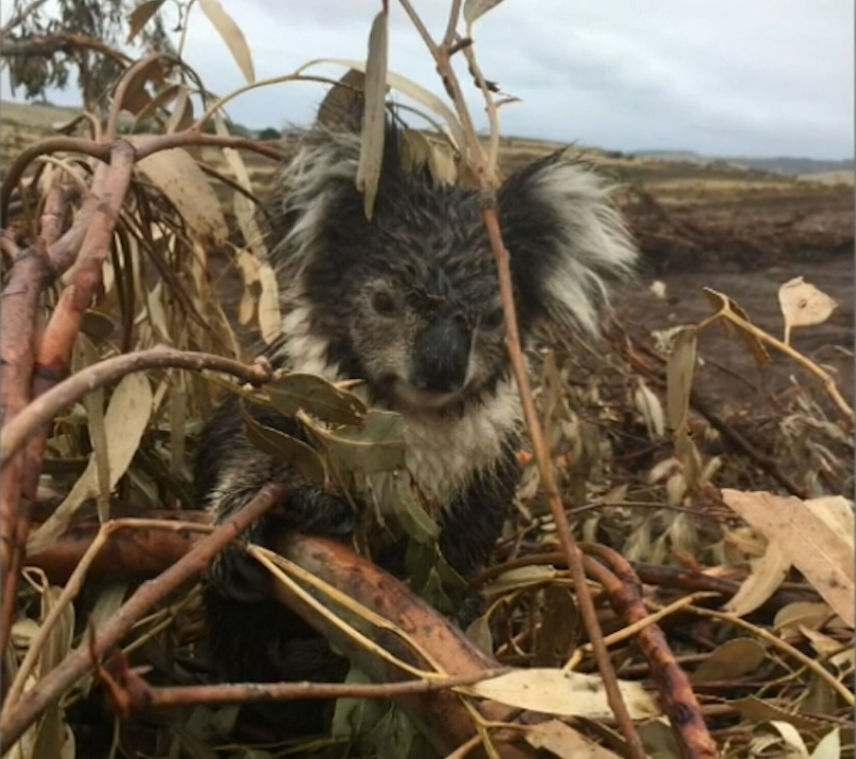 "It's deeply disturbing, the report of numerous deaths of koalas, particularly on the back of the bushfires."

READ:  Get behind our Paralympians ahead of the Tokyo Games

Koalas are at risk of being listed as endangered following the bushfires, with habitats lost across Australia.