As countries around the world scramble to close their borders and ports, hundreds of Australians remain on cruise ships with no certainty of how they’ll be able to get back home. 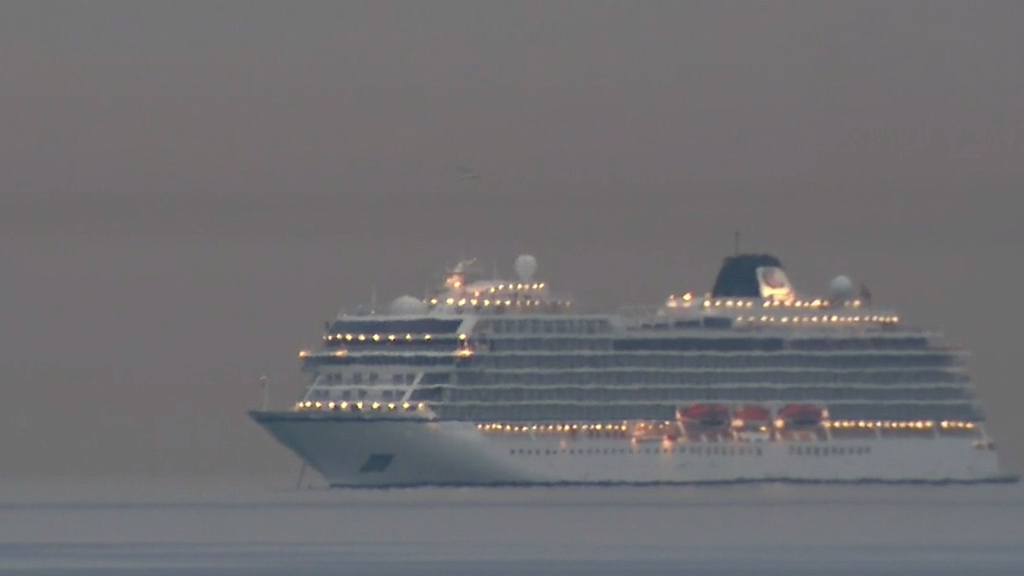 As countries around the world scramble to close their borders and ports, hundreds of Australians remain on cruise ships with no certainty of how they'll be able to get back home.

Most major cruise lines last week suspended their operations for 30 days and have been concentrating their efforts on getting their passengers to a country which will allow them to disembark.

At least one of the ships, the Costa Luminosa, has had passengers who have tested positive to COVID-19, but even boats with no cases of the virus are being turned away at multiple ports.

Azamara Pursuit – 59 Australians on board

The Azamara Pursuit is currently anchored off Valparaiso, Chile.

There are 59 Australians on board the vessel which, after a day of circling the shore, was refused permission by authorities in Chile to dock.

Instead, the vessel was permitted to anchor off shore, and a crane will be used to get vital supplies on board, an Azamara spokesperson said. 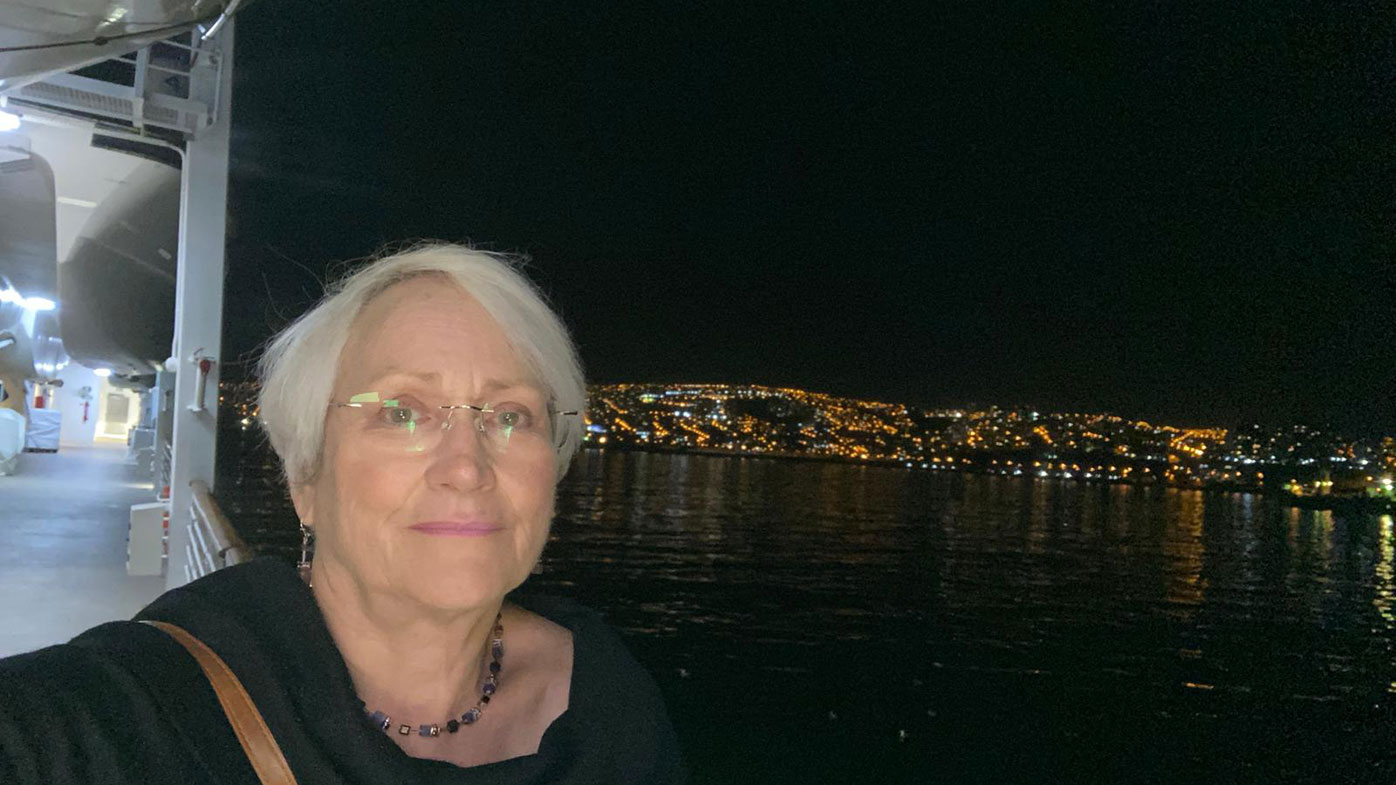 "Tomorrow the ship will take on fuel via a fuel tanker and food pallets will be loaded on the ship by crane. "

Victorian woman Jane, from Portland, is on board the Azamara Pursuit.

Despite the setbacks, Jane said morale on board was good.

"The captain, his staff and the crew have been fantastic. The captain has kept us informed and everyone else couldn't be more helpful."

Passengers on board the Azamara Pursuit had been told that after refuelling they'll begin a 13-day voyage to Miami, where it was hoped they would be allowed to disembark, Jane said.

READ:  The Aussie suburbs where it's cheaper to buy than rent

Even if things went to plan, Jane said she was anxious about how she would get home from Miami.

"What airline companies will still be operating services from Miami to Australia? We don't care how many stops it might take. But so many airlines have ceased flying to Australia we have a very real chance of then being stranded in Miami.

"We can't live on the ship indefinitely so where will they put us while waiting for our flights?

"So many questions. So many things to go wrong."

Norwegian Spirit – 350 Australians on board

Sydney man Mark Latchford is on board the Norwegian Spirit which he said was currently "bobbing off the coast of Madagascar".

The boat has so far been rejected by Seychelles, Reunion and Mauritius and was now heading to Cape Town in the hope passengers would be allowed to get off the ship there, he said. 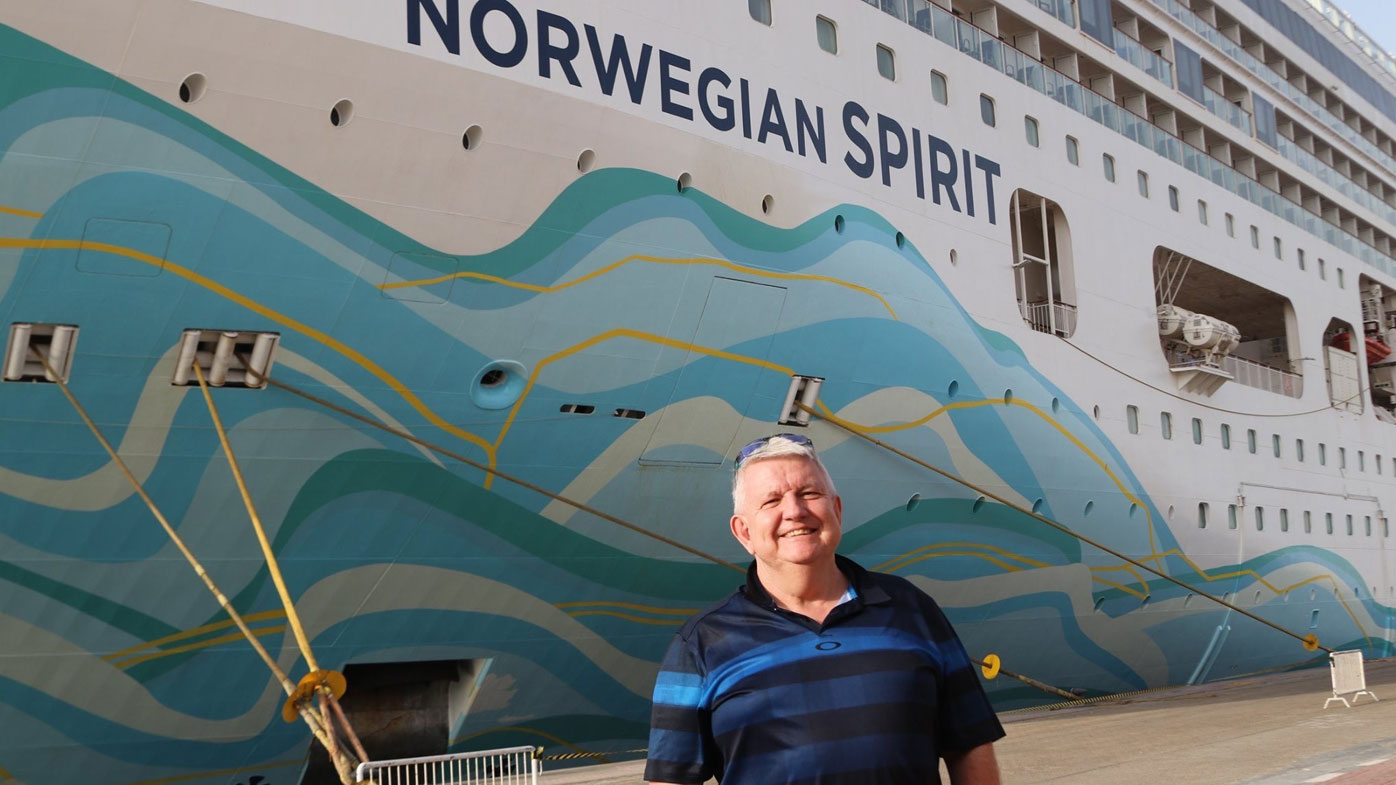 However, passengers had just been informed they would only be allowed to disembark in Cape Town if they had confirmed tickets out the same day, Mr Latchford said.

"This has caused a mad panic to reach travel agents despite being out at sea in rather rough weather," he said.

A spokesperson for Norwegian Cruise Line said: "Norwegian Spirit is currently sailing a revised 21-day itinerary from Dubai, United Arab Emirates. We will share an update as it becomes available."

After being refused entry to Fiji, Tahiti and New Zealand, the Norwegian Jewel is on its way to Honolulu, Hawaii in the hopes of disembarking there.

Glenn and Debbie Wicks, from Newcastle in NSW, are among the Australians on board the ship, which has no confirmed cases of COVID-19.

Their son Kieran Wicks said his mother and his aunt, who was also on board, were both running low on medication for a hereditary thyroid condition.

While there was a doctor on board, Mr Wicks said his mum was told it would cost US$150 just for a consultation to get a script. It would then cost US$9 per day per tablet, he said. 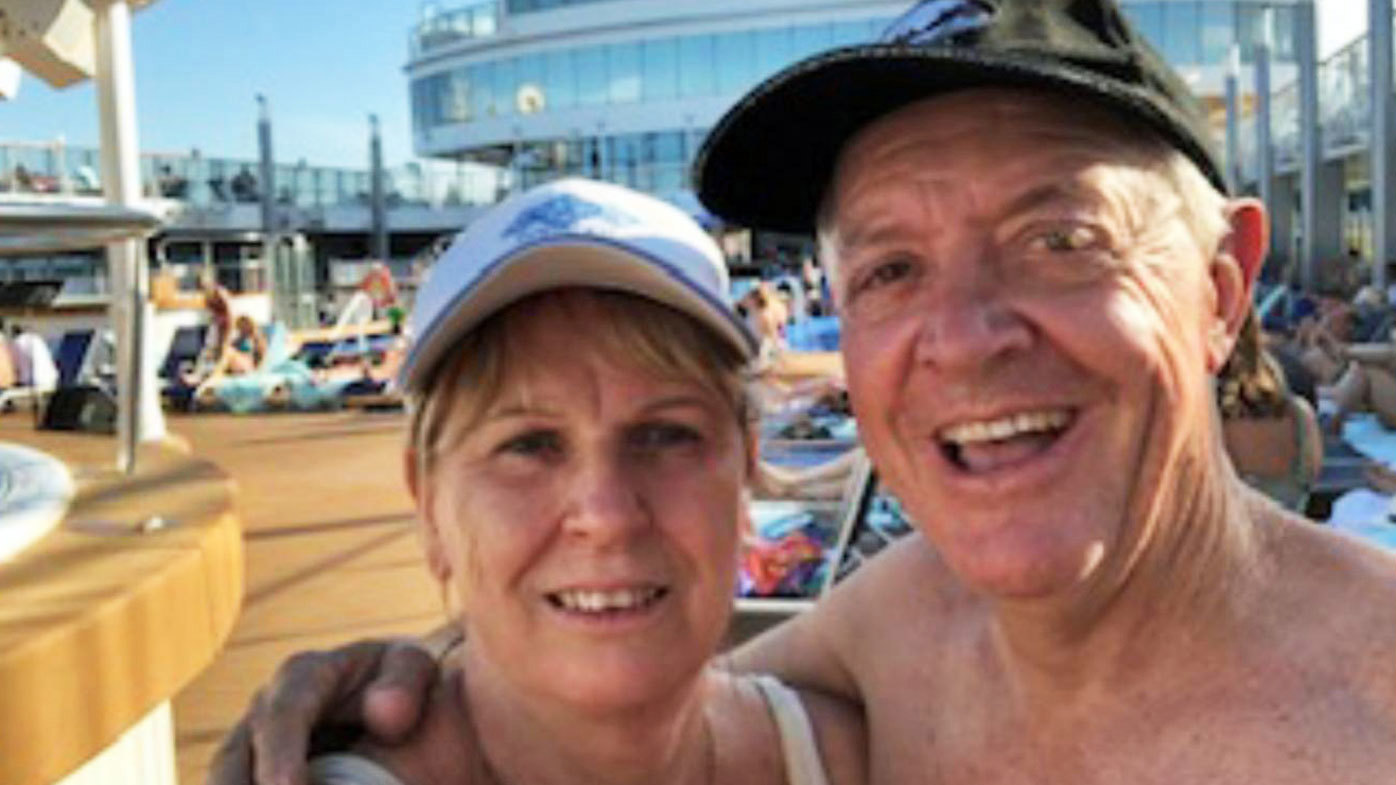 Mr Wicks told nine.com.au that while the vessel was due to arrive in Honolulu on March 23, Australian time, passengers were instructed not to attempt to buy plane tickets home yet, leading many to think permission to port was not guaranteed.

Mr Wicks said even if his family were able to make it off the ship he was worried about how they would get back home.

"If the ship crosses the equator it will make it even more difficult to return to Australia safely and expose them to populations with higher rates of infection before returning to Australia," he said.

Mr Wicks said he hoped the Australian Government would step in and help Australians from the ship get back home.

A Department of Foreign Affairs and Trade spokesperson said it had been in contact with Norwegian Cruise Line to seek further information about the planned movements of the ship.

"The Department stands ready to provide consular support to Australians in need of assistance as per the Consular Services Charter," the spokesperson said.

A Norwegian Cruise Line spokesperson said: "Norwegian Jewel's 23-day Australia and French Polynesia itinerary was modified to disembark in Auckland, New Zealand on March 20, 2020. Due to multiple port closures in the area, further modifications were made, and the ship is now expected to disembark in Honolulu on March 22, 2020."