A pair of coronavirus-stricken cruise ships with 133 Australians on board has been allowed to dock in the United States today after days stranded at sea.

A pair of coronavirus-stricken cruise ships with 133 Australians on board has been allowed to dock in the United States today after weeks stranded at sea.

The decision by Florida authorities brings to a close a nightmarish voyage, where two people on board the Zaandam, dubbed a "floating coffin", died from COVID-19 and hundreds became ill with flu-like symptoms.

Australian Foreign Affairs Minister Marise Payne said an evacuation flight had been arranged for the Australians who were on Holland America's Zaandam and Rotterdam cruise liners. 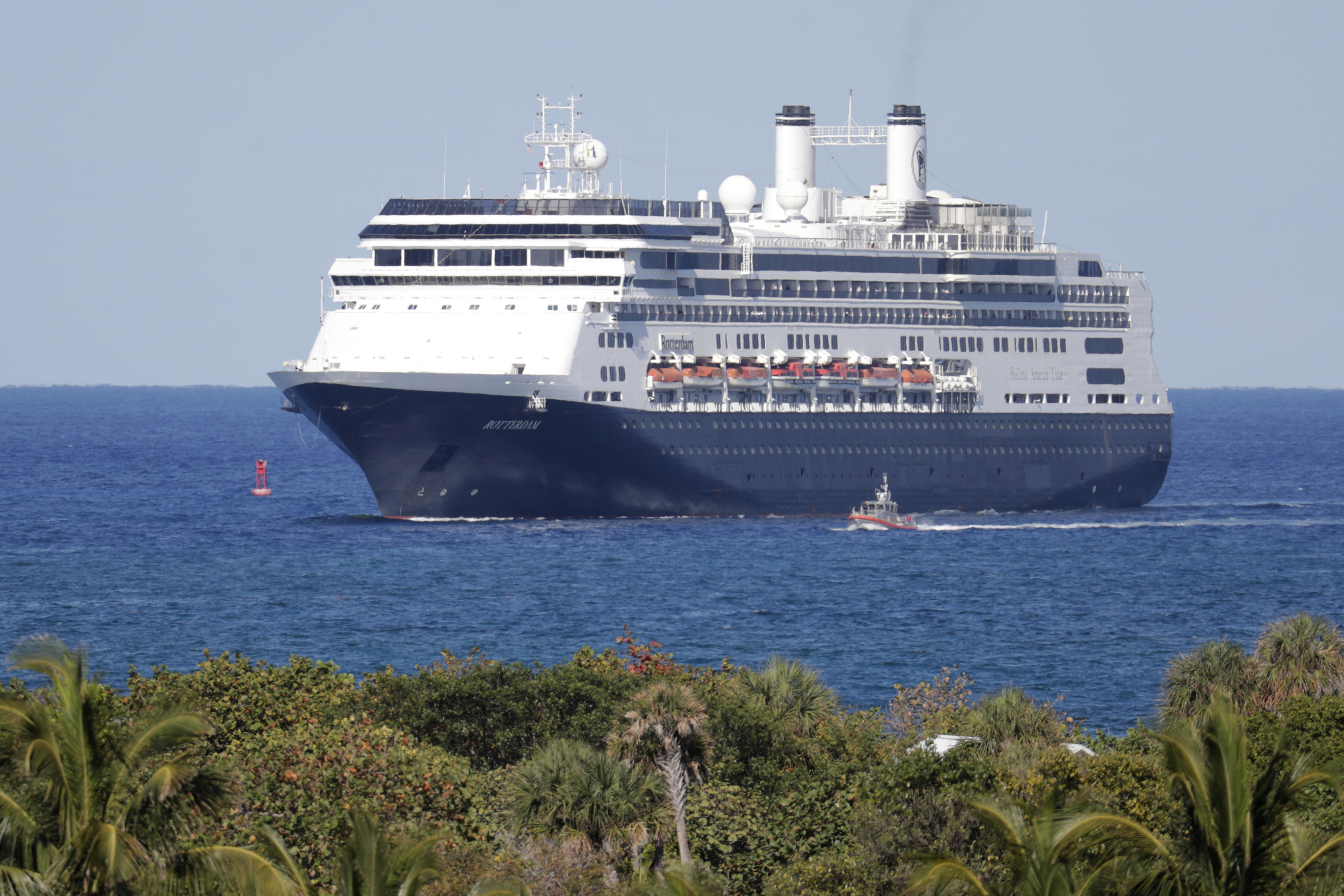 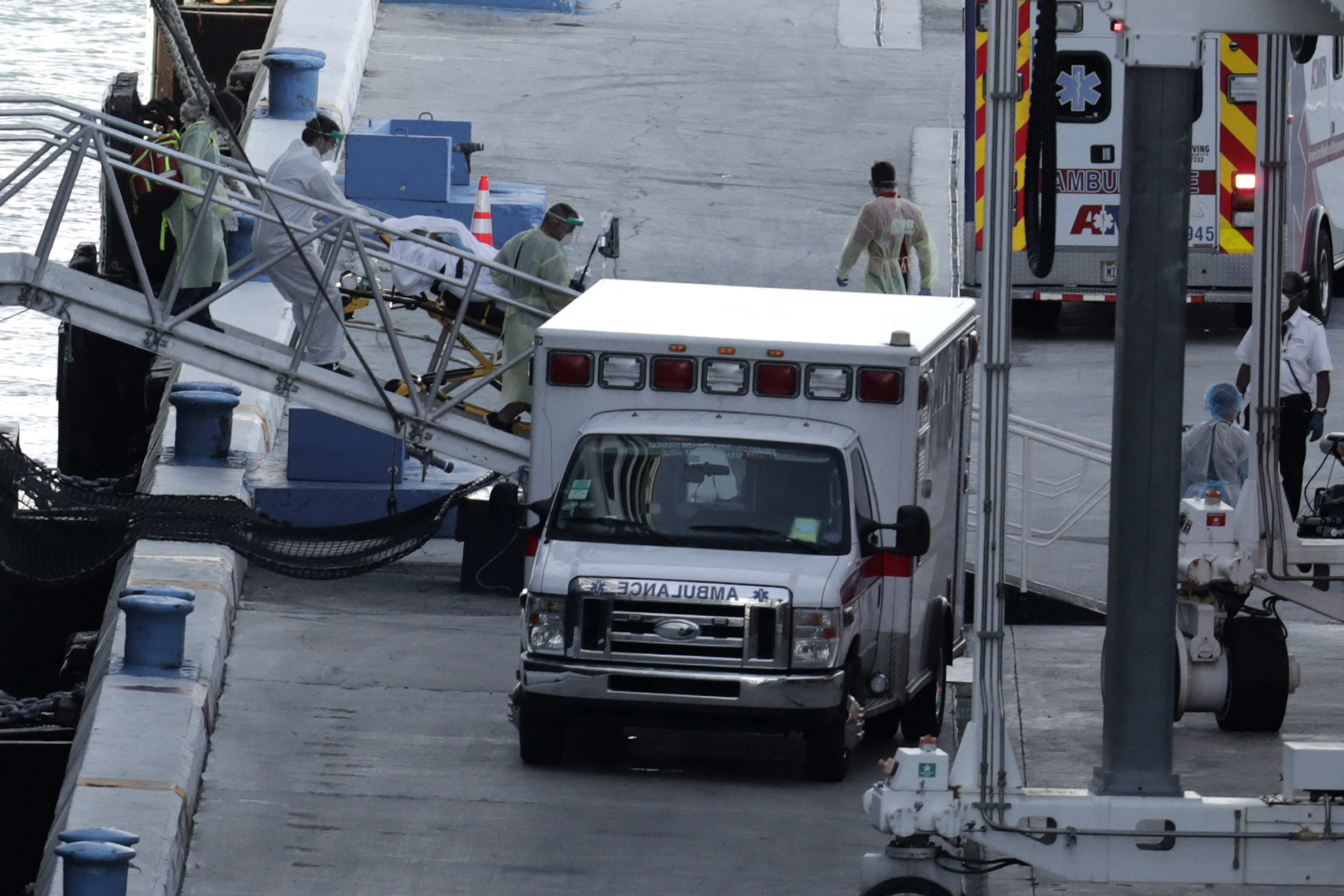 The passengers will fly from Florida to the US west coast and then could be back in Australia on another flight "within 24 to 48 hours".

The Zaandam and Rotterdam docked at Port Everglades in Fort Lauderdale on Thursday afternoon after initially being blocked by South American countries and Florida's Governor Ron DeSantis.

"The passengers will be able to disembark," Ms Payne told ABC News Breakfast.

"That will be done with a very timely evacuation flight to the west coast of the US and from there back to Australia."

Once the passengers arrive in Australia they will undergo a 14-day quarantine.

The 133 Australians were among more than 1200 passengers on the two cruise ships. Four elderly passengers died, including two from COVID-19, while 97 passengers and 136 crew on both ships displayed "influenza-like symptoms", the cruise company said.

Passengers could not leave the ship since March 14 and had to self-isolate in their rooms since March 22.

Mr DeSantis initially refused to allow the two ships to dock because he did not want sick passengers "dumped" in his state.

The Republican governor changed his mind on Thursday after US President Donald Trump said the passengers should be treated better.

"I'm going to do what's right, not only for us but for humanity."

Passengers leaving the ships will be transported in coaches to airports with limited person-to-person contact and while wearing masks, Holland America said in a statement.

The Zaandam embarked on a South America cruise from Buenos Aires, Argentina, on March 7 and was originally scheduled to end in Chile on March 21. 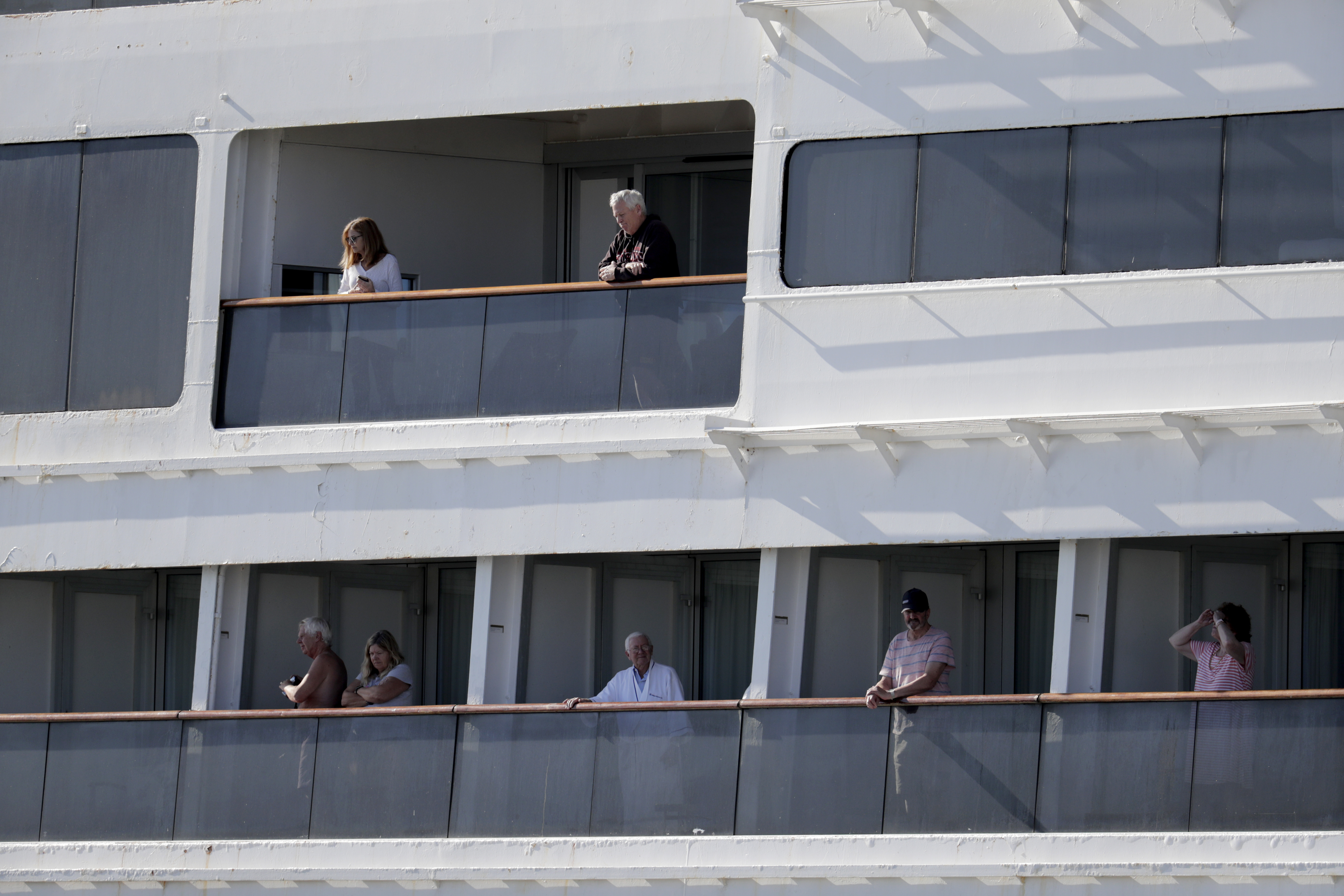 Attempts were made and denied to disembark passengers in Chile on March 15 and in other ports along its route to the US.

The Zaandam was allowed to sail through the Panama Canal into the Caribbean on Sunday.

Passengers who passed a medical screening were moved onto sister ship, the Rotterdam.