A trial with more than 320 defendants has begun in southern Italy against the ‘ndrangheta crime syndicate, arguably the world's richest criminal organisation that quietly amassed power as the Sicilian Mafia lost influence.

Expected to take at least a year, the trial is taking place in a specially constructed high-security bunker on the sprawling grounds of an industrial park in Calabria, the “toe” of the Italian peninsula.

READ MORE: The 'Ndrangheta: Inside the world of Europe's most powerful mob

Prosecutors hope the trial will deliver a harsh blow to the ‘ndrangheta, the Calabria-based mob organisation that has exploited tens of billions of dollars in cocaine revenues over decades to extend its criminal reach across Europe and into several continents. 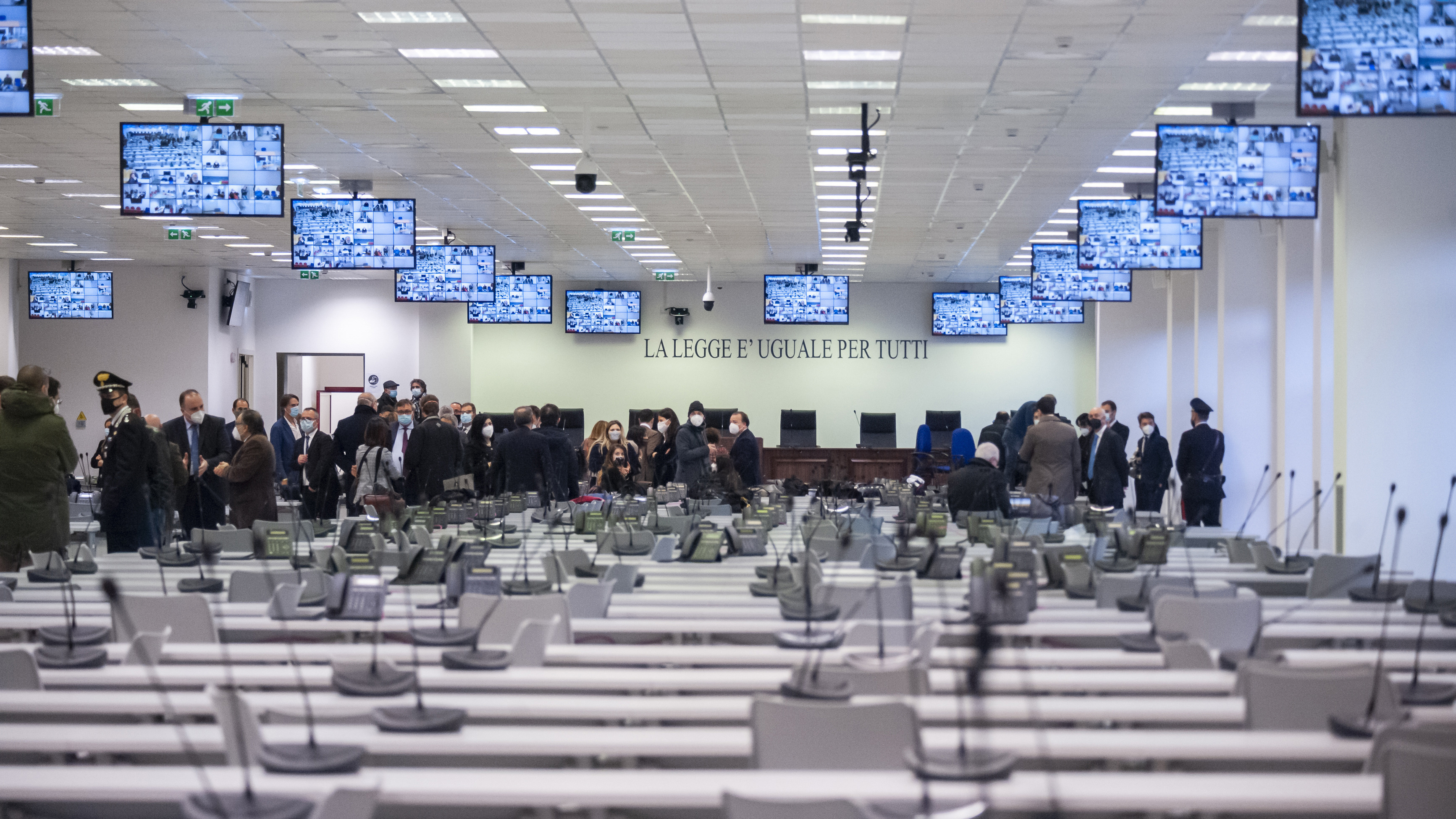 Anti-mafia Prosecutor Nicola Gratteri told reporters as he arrived at the bunker that the trial, targeting alleged members of a dozen crime clans as well as local officials, businessmen and politicians who were allegedly in cahoots with mobsters, marked a turning point.

“Decades ago, people would tremble when talking about Cosa Nostra or when using the word ’ndrangheta, something they would say only in a hidden room, around the fireplace, whispering,” said Gratteri, who was born in Calabria and who has recalled how he played and attended school with boys who later grew up to become ‘ndranghetisti, as the syndicate’s ranks are known. “Today we are beginning to speak out in the open sunlight."

Heartening to him and others in Italy who are tackling the ‘ndrangheta as well as other Italian crime syndicates are the growing departures from the past, when few dared to provoke mobsters’ retaliation by reporting attempts to demand “protection” money from businesses large and small and other forms of intimidation.

"We have been seeing a spike in complaints by businessmen, bullied citizens, victims of usury, people who for years have been under the pall of the ’ndrangheta,” Gratteri said.

Investigators say the ’ndrangheta has established bases in much of western, northern and central Europe, Australia, North and South America and is active as well in Africa.

The first three hours of the trial's opening day were consumed by the court's formal rollcall of the defendants and their lawyers. Defendants who are jailed, due to convictions in other cases, could follow the proceedings by a video conference.

The trial grew out of an investigation of 12 clans linked to a convicted ‘ndrangheta boss. That figure is Luigi Mancuso, who served 19 years in Italian prison for his role in leading what investigators allege is one of the ‘ndrangheta’s most powerful crime families, based in the town of Vibo Valentia.

The prosecution has indicated it hopes to call more than 900 witnesses.

Among the accusations being considered by the court are drug and arms trafficking, extortion and Mafia association, a term used in Italy’s penal code for members of organised crime groups. Others are charged with complicity with the ’ndrangheta without actually being a member.

Some 325 defendants were ordered to be tried in the court at Lamezia Terme, while some 90 more defendants in the investigation chose to have a fast-track trial, which begins later this month in Calabria. In yet another outgrowth of the same probe, a trial involving five murders begins in February elsewhere in Calabria. 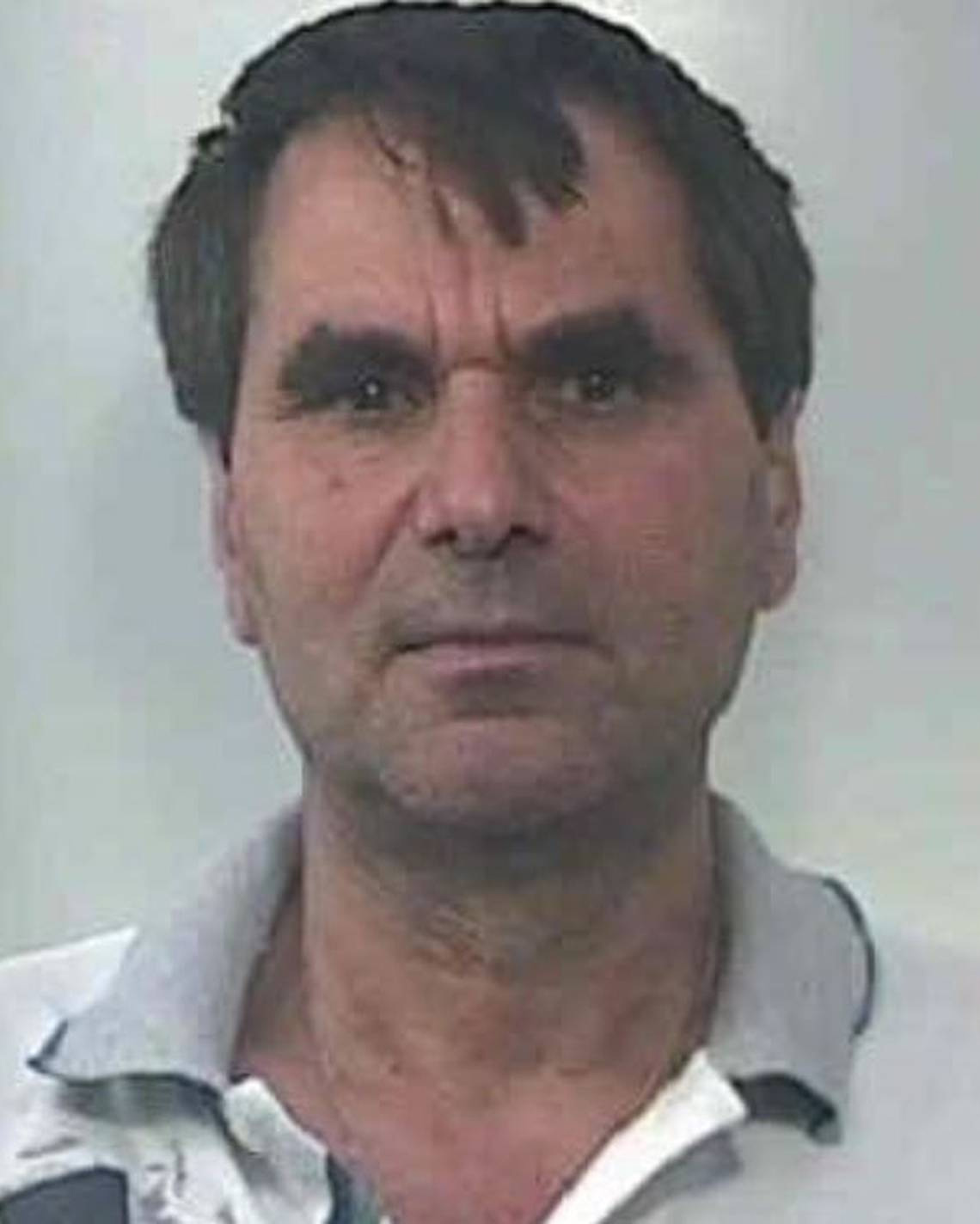 The Lamezia Terme bunker is so vast that a score of video screens has been anchored to the ceiling so participants view the proceedings. There is a sea of tables for 600 lawyers to work on, with microphones and chairs safely distanced to respect COVID-19 health rules.

While the numbers are impressive, this week’s trial isn’t Italy’s largest one against mobsters.

In 1986, in Palermo, in a similarly specially constructed bunker, 475 alleged members of Cosa Nostra, the Sicilian Mafia, went on trial, resulting in more than 300 convictions and 19 life sentences. That trial helped reveal much of the brutal methods and murderous strategies of the top mob bosses on the island, including sensational killings that bloodied the Palermo area during years of power struggles.

In contrast, this trial against the ‘ndrangheta aims to get convictions for alleged connivance among mobsters and local politicians, public officials, businessmen and members of secret lodges in an indication of how deeply rooted the syndicate is in the territory.

Based almost entirely on blood ties, the ‘ndrangheta for decades was practically immune to turncoats. But their ranks are starting to become more substantial. Among those turning state’s evidence in the Lamezia Terme trial is a relative of Mancuso. Several dozen informants in the case come from the ‘ndrangheta, but others are from the former ranks of Cosa Nostra in Sicily and could be called to testify.

Awash in cocaine trafficking revenues, the ‘ndrangheta has gobbled up hotels, restaurants, pharmacies, car dealerships and other businesses throughout Italy, especially in Rome and the affluent north, criminal investigations have revealed.

The buying spree in past years spread heavily across Europe, as the ’ndrangheta sought to launder illicit revenues but also to make ’’clean” money by running legitimate businesses, including in the tourism and hospitality sectors, according to investigators.