At least one person has died and 300 others have been hospitalised due to an unidentified illness in the southern Indian state of Andhra Pradesh.

At least one person has died and 300 others have been hospitalised due to an unidentified illness in the southern Indian state of Andhra Pradesh.

The illness was detected Saturday evening in Eluru, an ancient city famous for its hand-woven products.

Since then, patients have experienced symptoms ranging from nausea and anxiety to loss of consciousness, doctors said. 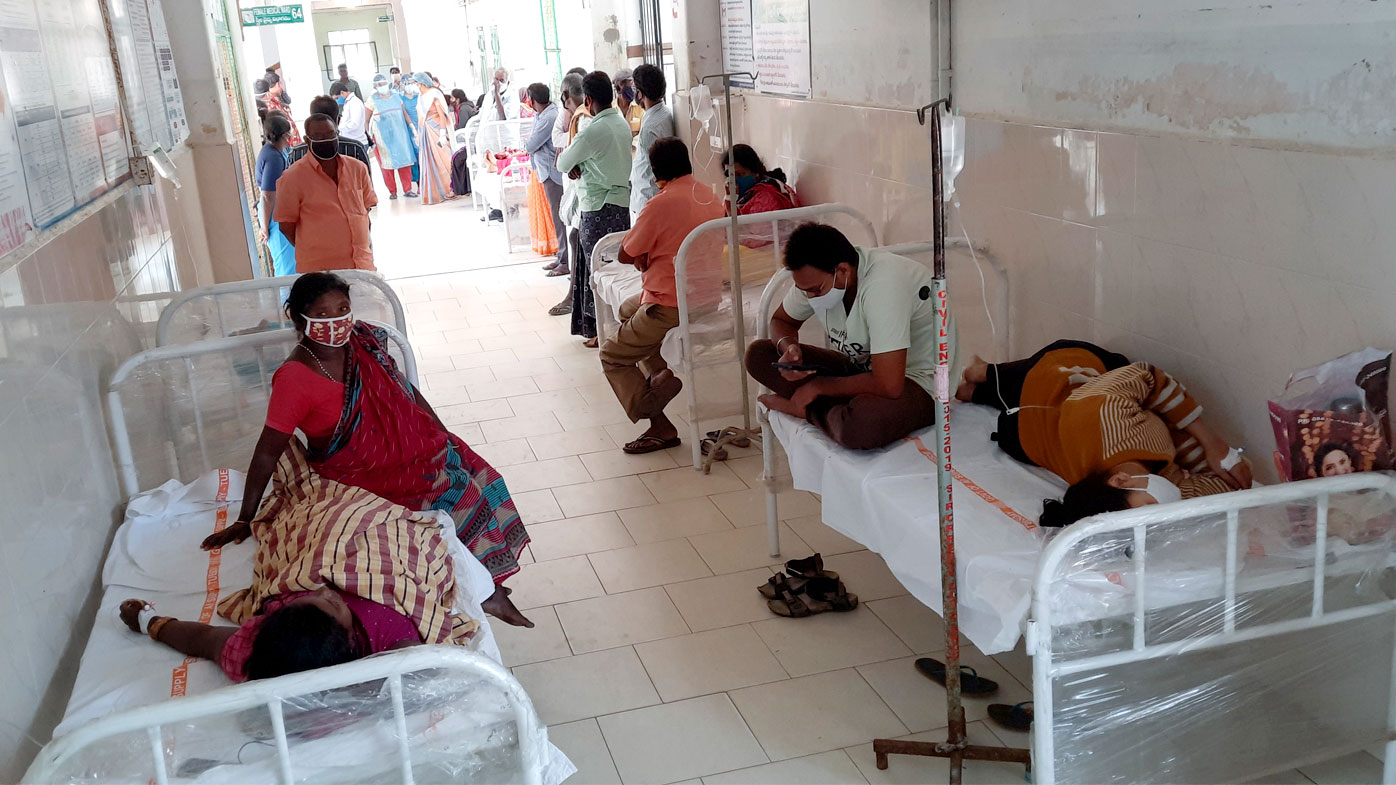 A 45-year-old man who was hospitalised with symptoms similar to epilepsy and nausea died Sunday evening, the Press Trust of India news agency reported.

Officials are trying to determine the cause of the illness.

So far, water samples from impacted areas haven't shown any signs of contamination and patients have tested negative for COVID-19.

A note released by Andhra Pradesh's Health Department said that initial blood tests did not find any evidence of a viral infection, such as dengue or chikungunya, which are both caused by mosquito bites.

"The cause is still unknown but still we are doing all kinds of testing, including testing food and milk," said Dolla Joshi Roy, the district surveillance officer of Eluru's West Godavari District. 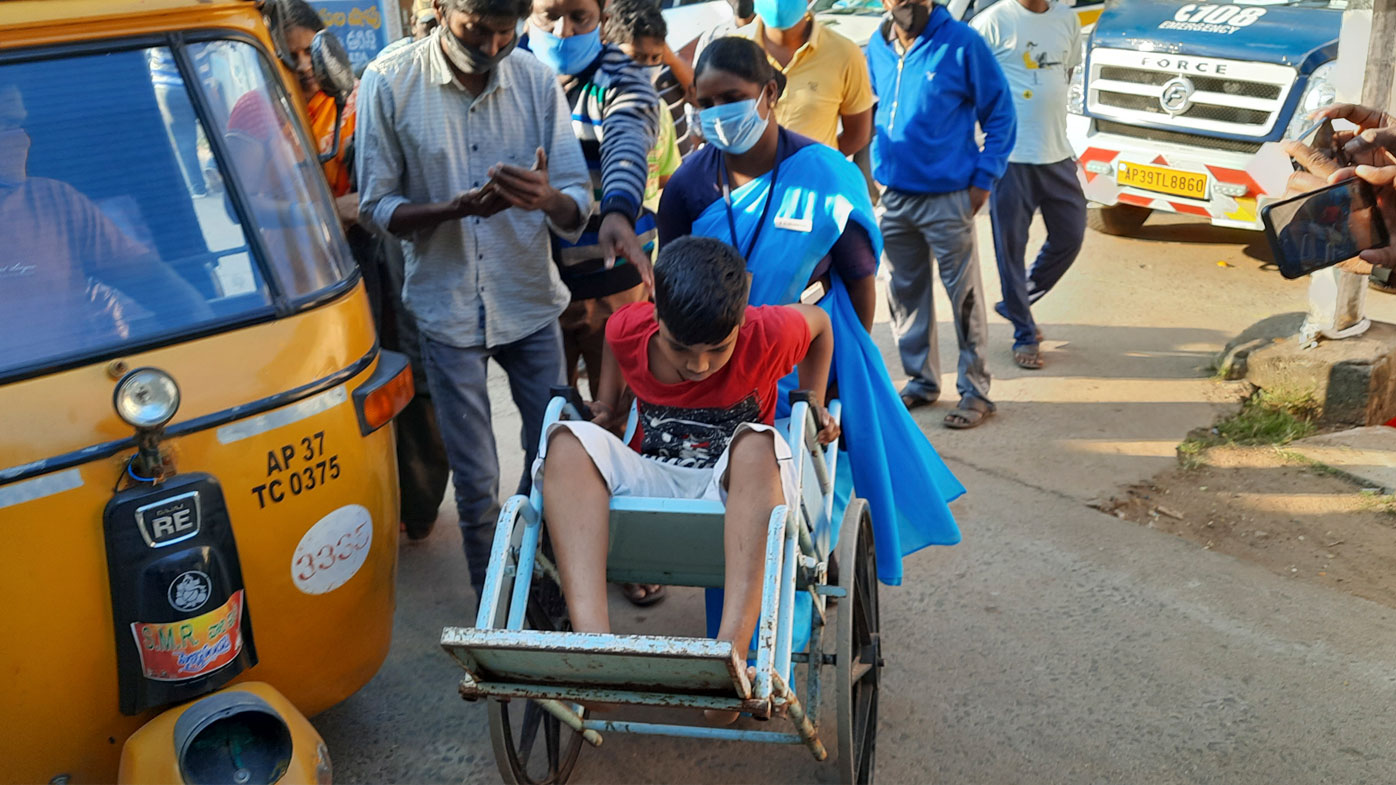 Andhra Pradesh state is among those worst hit by COVID-19, with over 800,000 detected cases.

The health system in the state, like the rest of India, has been frayed by the virus.

READ:  Scott Morrison Says There Was ‘No Slavery In Australia', Instantly Gets Dragged On Twitter