A 70-storey skyscraper in China’s south has been evacuated after the building started shaking yesterday afternoon.

A 70-storey skyscraper in China's south has been evacuated after the building started shaking.

Hundreds of shoppers were forced to run for safety when the 300-metre tall SEG Plaza building in Shenzen city started to rattle yesterday afternoon. 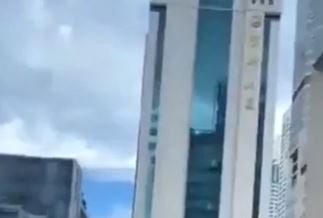 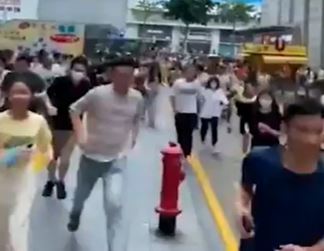 In footage shared on social media, people are seen running from the building in a panic.

There were no reports of an earthquake in the region and now authorities are trying to figure out what happened to the 20-year-old structure.