Dozens of fines have been issued after hundreds of people were caught hooning around an industrial estate carpark in Brisbane in defiance of social distancing regulations.

Dozens of fines have been issued after hundreds of people were caught hooning around an industrial estate carpark in Brisbane in defiance of social distancing regulations.

Police swarmed Brickworks Place in Rochedale around 10pm last night, where they caught roughly 150 cars tearing through the carpark and performing burnouts.

In total, more than 200 people were congregated, many drinking alcohol. 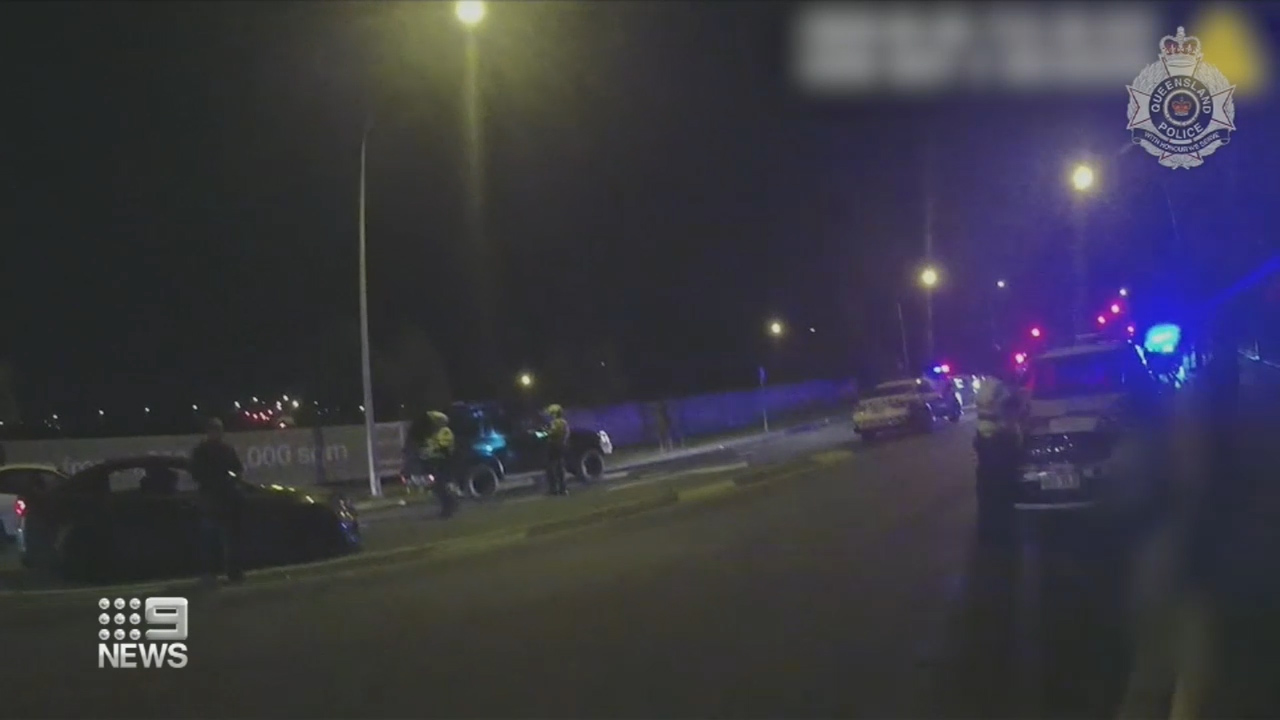 "So you basically thought you were coming to see a car show?" an officer can be heard telling one carload of people over his body cam, the group responding "yeah".

Some among the gatherers attempted to escape police via car, dodging road blocks and tearing through an empty paddock – only to get bogged in the mud.

The industrial cul de sac is a hotspot for hoons, according to workers at the site. 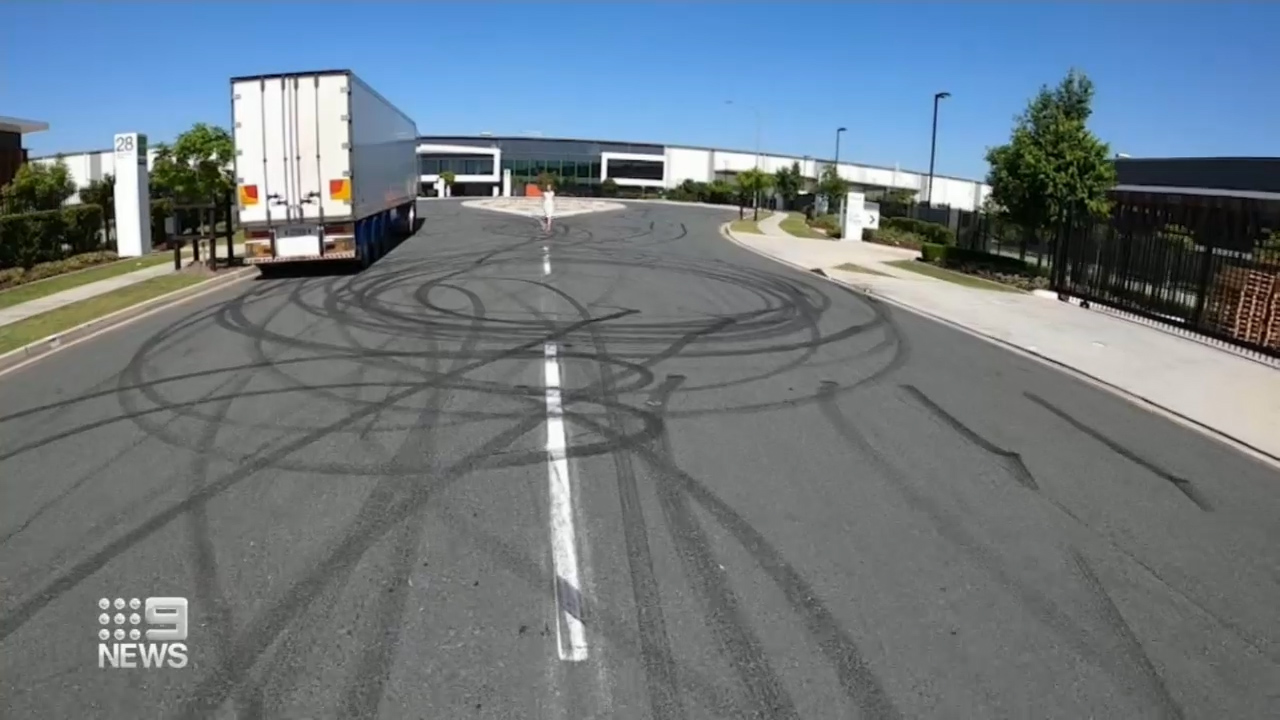 In total, 58 infringement notices were issued at the event for failing to comply with COVID-19 directions, bringing the state's total to 77.

Queensland's State Disaster Coordinator Steve Gollschewski has labelled the behaviour "inexcusable" and a "blatant disregard for the lives of Queenslanders".

"What's really disappointing about this is the effort that the government and the Queensland Police have gone to to make sure that everyone understands what they're supposed to do in this time," he told 9News.