Truck driver Konrad Frost, 39, told 9News he doesn’t remember much about the day we was almost killed while grocery shopping.

One of the victims of a horrific stabbing rampage in the remote WA town of South Hedland is being praised as a hero after distracting the knifeman as he approached a woman with a baby.

Truck driver Konrad Frost, 39, told 9News he doesn't remember much about the day we was almost killed while grocery shopping.

What he does remember is watching crazed knifeman Ashley Fildes approaching Kimberley Abbott and her 14-month-old daughter. 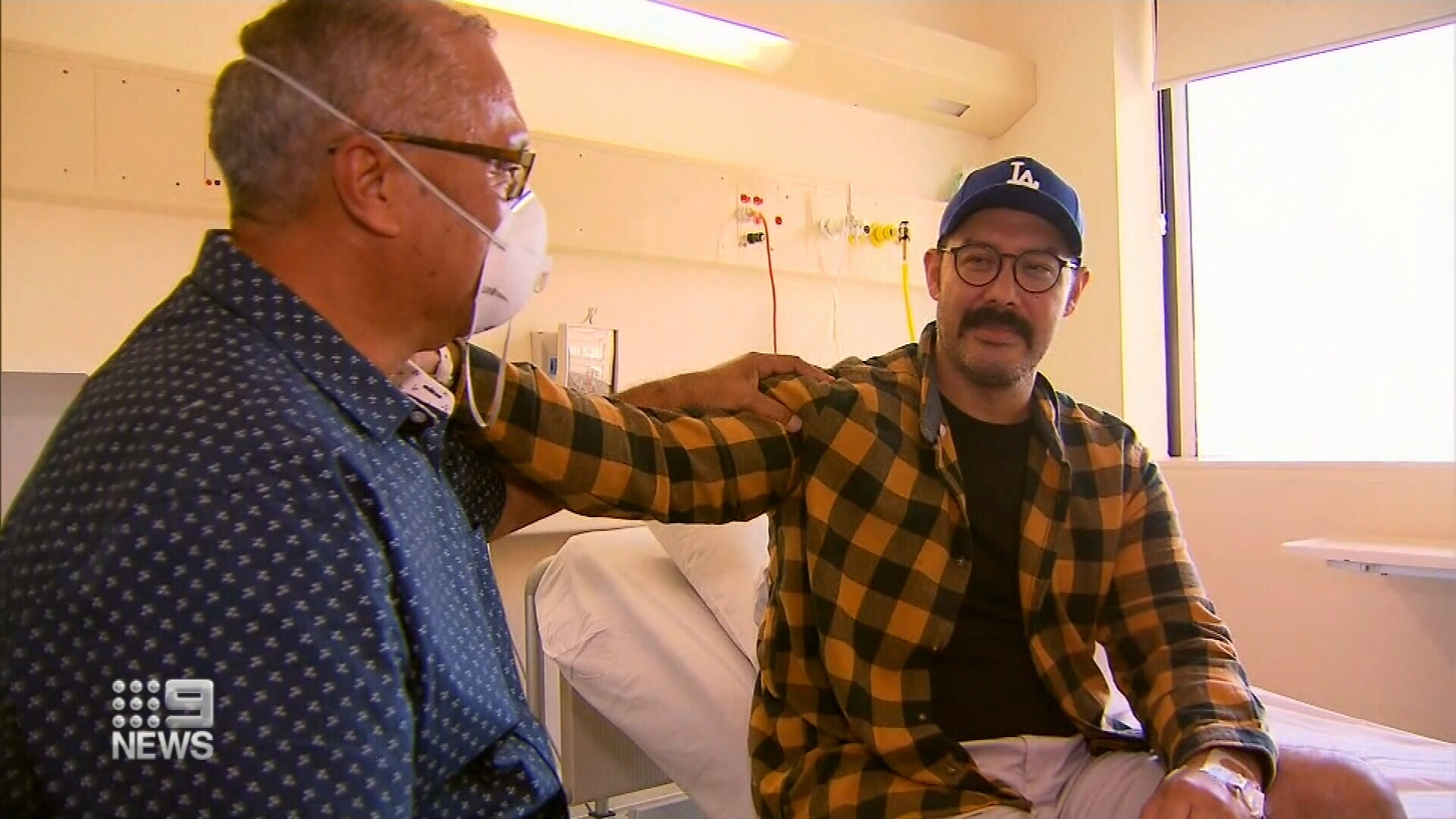 Despite being critically injured himself, Mr Frost began yelling at the knifeman to turn his attention away from other innocent shoppers.

Fildes was later shot dead by police after he lunged at police with the large knife.

In total seven people were stabbed, with the worst injured being Mr Frost who was slashed across his neck. 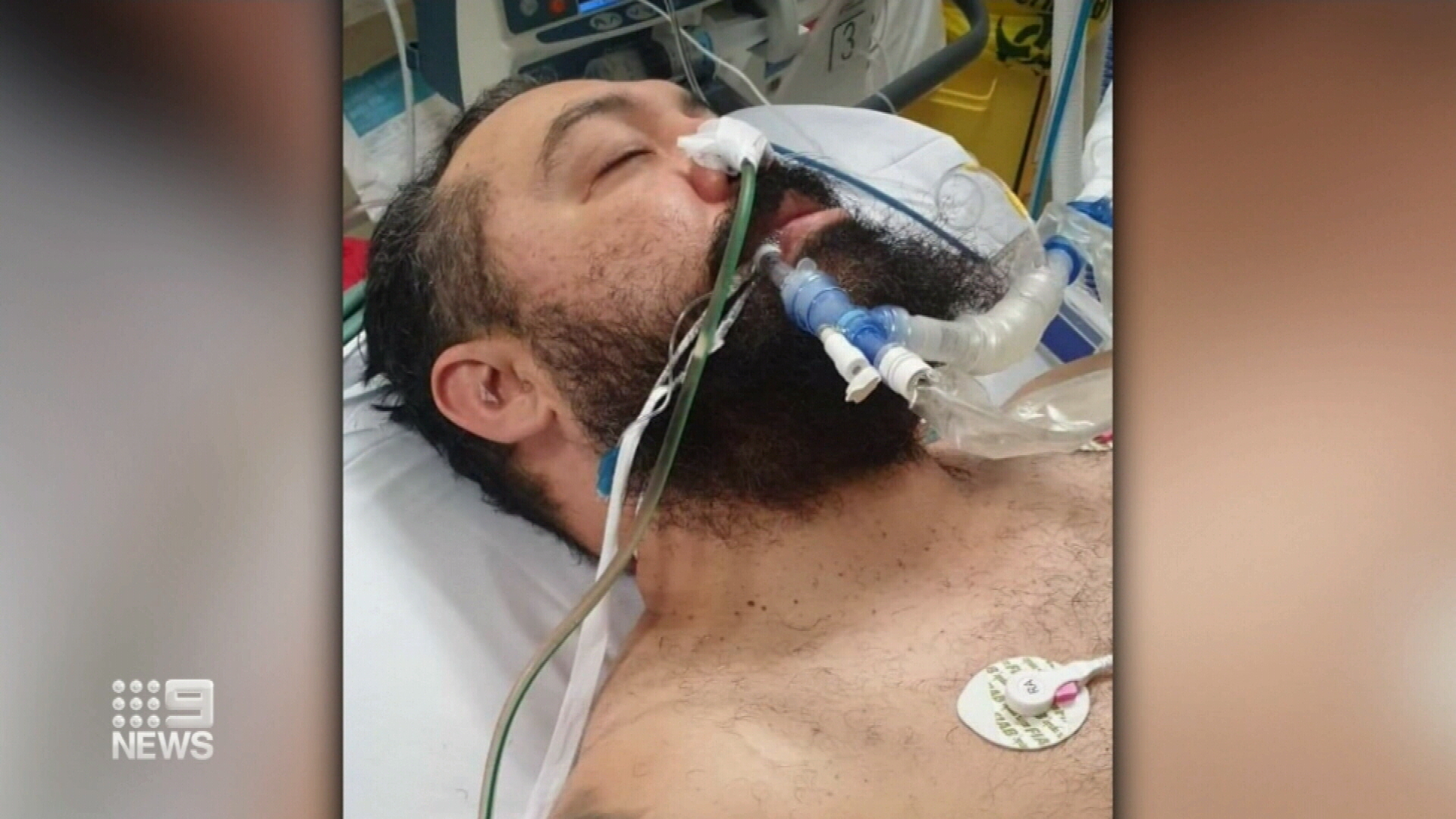 He was flown to Royal Perth Hospital for emergency surgery and placed in a coma.

The wound to his neck was so deep that only now has he been able to start talking and eating normally again.

"I remember him swinging at me again but he missed, and that's when I just started yelling at him," Mr Frost told 9News.

"I wasn't too sure where he actually struck me but I think the adrenaline kicked in and yeah felt like I had a second wind or something." 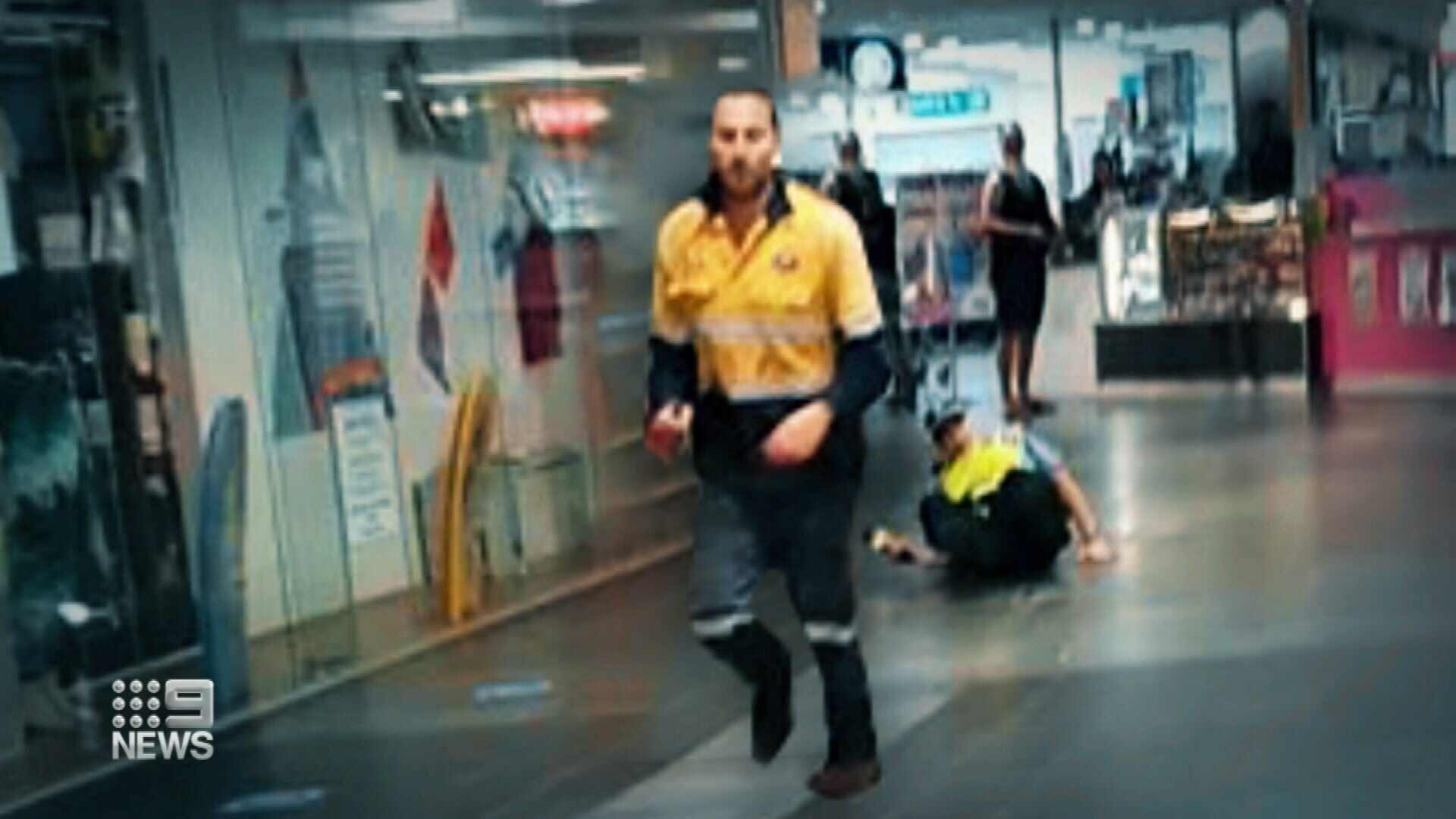 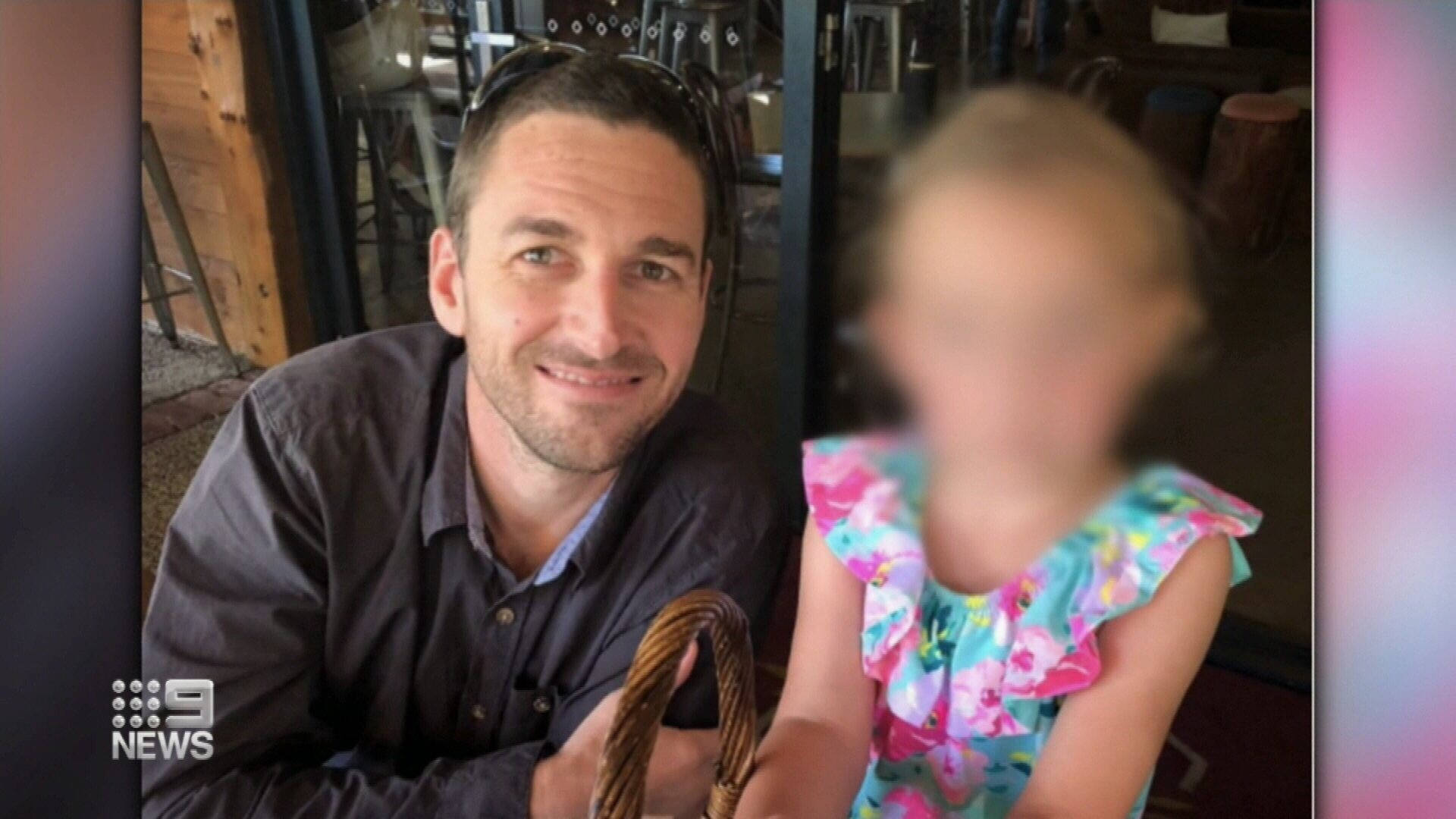 Fildes had ceased taking mental health medications before the incident.

His family told 9News the attack was out of character and that Fildes had never hurt anybody in his life.

They said their hearts went out to his victims.

READ:  Positive virus signs in European nations as US debates how to reopen
Shares
Share This
Finance Advice 2021