Initial investigations raised questions about whether the remains were linked to Sydney businesswoman Melissa Caddick.

Human remains found on a beach on the NSW South Coast have been confirmed as belonging to a man who went missing from Sydney last month.

Initial investigations raised questions about whether the remains were linked to Sydney businesswoman Melissa Caddick.

However, NSW Police today said they have been determined to belong to a 37-year-old from Ingleburn, last seen in Kiama. 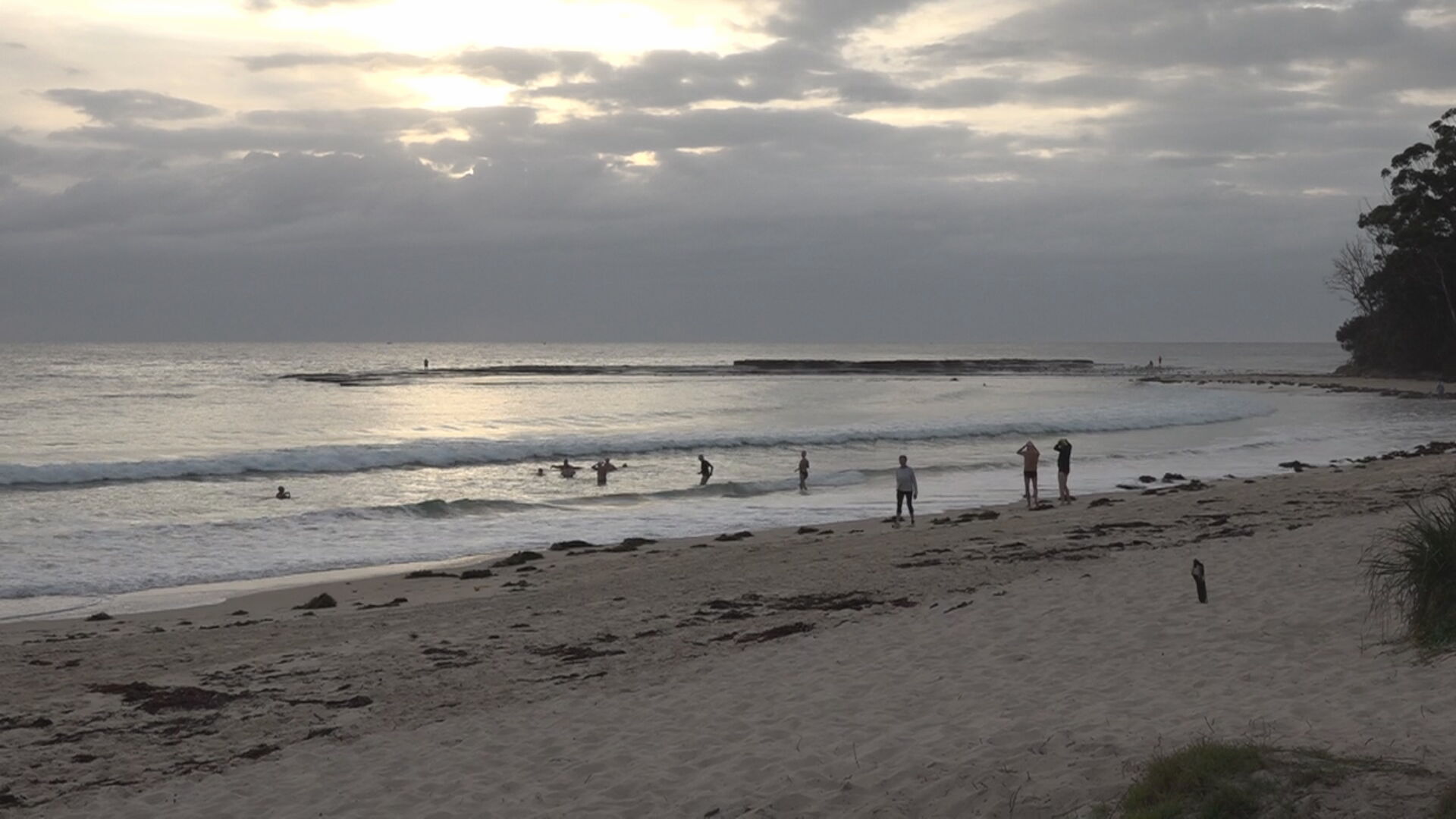 Kenneth Klees was reported missing on February 1 and his death is not being treated as suspicious.

The DNA profile of the was compared against the missing persons database, which contains the hereditary and genetic mapping of missing people in NSW, NSW Police said today.

"Earlier today the remains were confirmed to be that of a man reported missing from Ingleburn last month. 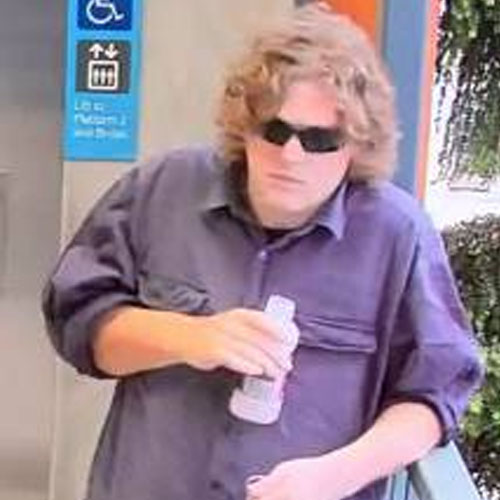 "The 37-year-old man was last seen at an ATM in Kiama about 1.30pm on Monday 1 February 2021, after he caught a train from Ingleburn to Kiama.

"Officers from Campbelltown City Police Area Command commenced inquiries to locate the man and will continue to lead investigations into the man's final movements.

The death is not being treated as suspicious, and a report will be prepared for the information of the Coroner. 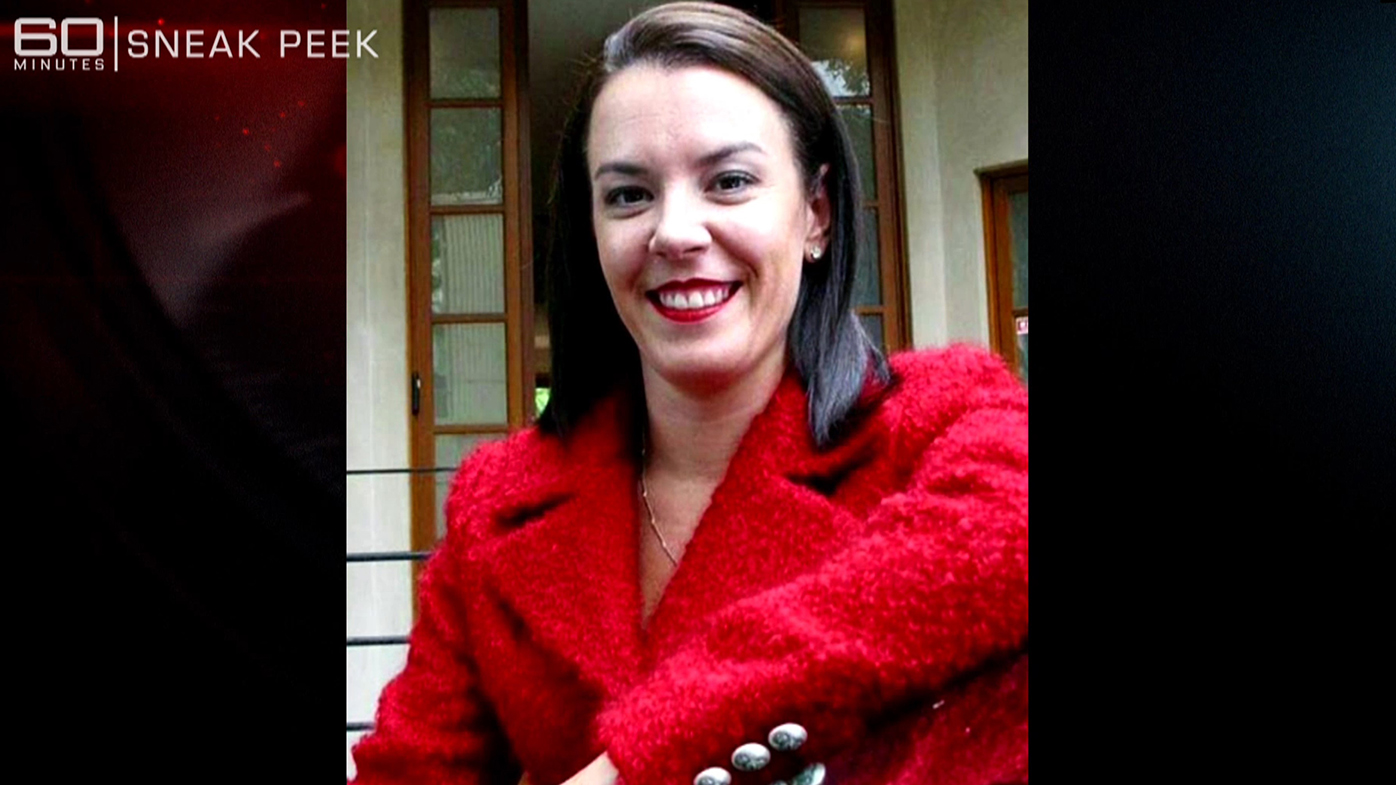