The FBI have located human remains after investigating the mysterious disappearance of two children in Idaho, USA.

It was the extended family who grew suspicious first, and then at their urging, local police: Seven-year-old Joshua "JJ" Vallow and his 17-year-old sister Tylee Ryan hadn't been seen in far too long, and their mother wouldn't give a straight answer about where they were.

Soon strangers around the world were following the case, transfixed by the increasingly strange circumstances surrounding Lori Vallow Daybell and her new husband, Chad Daybell.

The investigation grew to include the mysterious deaths of their former spouses, rumors of doomsday cult-like beliefs and their sudden move to Hawaii. 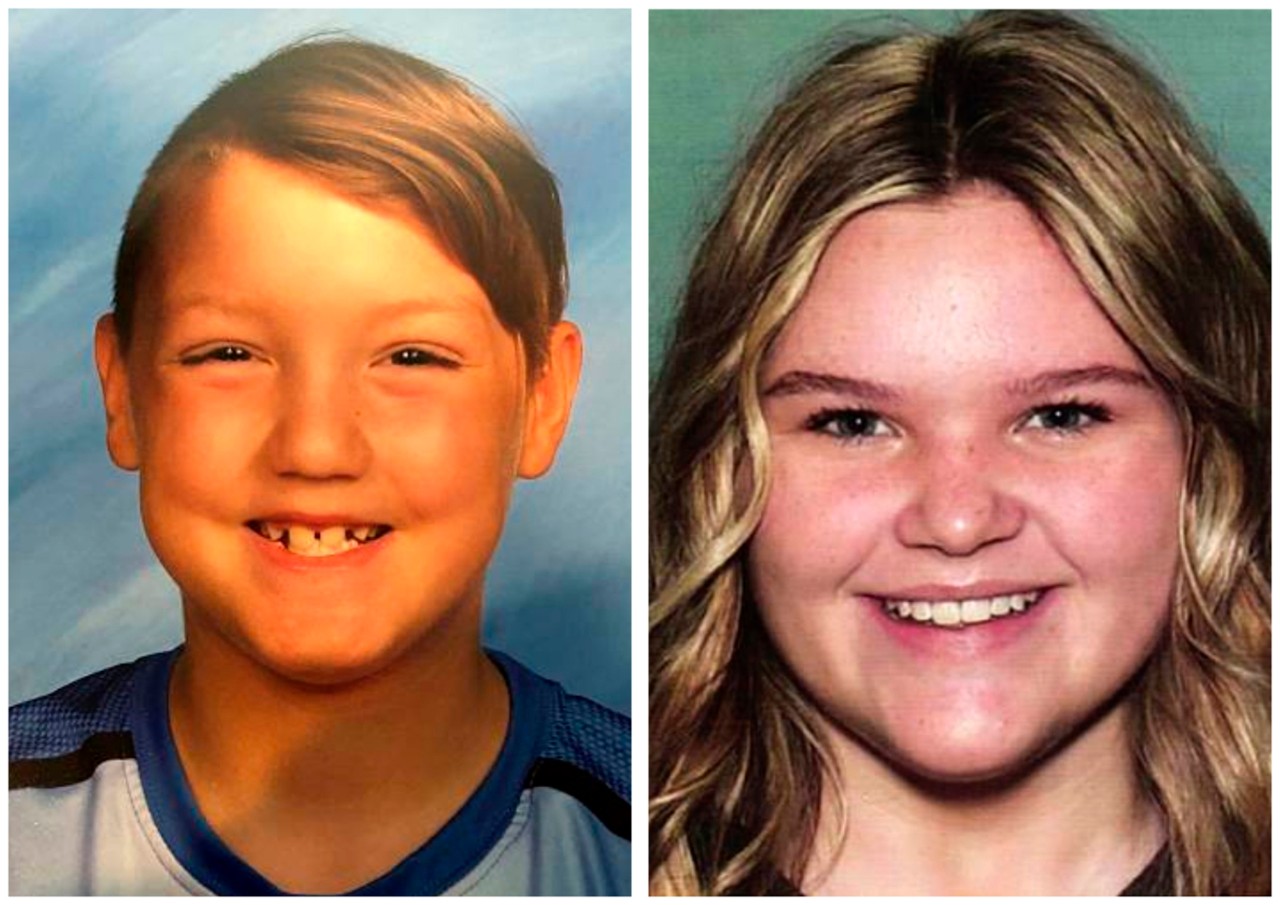 The case took a grim turn Tuesday when investigators announced they found human remains while searching Chad Daybell's rural Idaho home. In a field near his house, the FBI and local authorities erected canopies, draped blue tarps on the ground and brought in heavy equipment to help dig.

Chad Daybell was arrested on suspicion of concealing or destructing evidence and has been booked into jail. He hasn't been formally charged yet.

"Throughout the investigation, detectives and investigators have recovered what's believed to be human remains that have not been identified at this time," Rexburg Assistant Police Chief Gary Hagan said at a news conference. 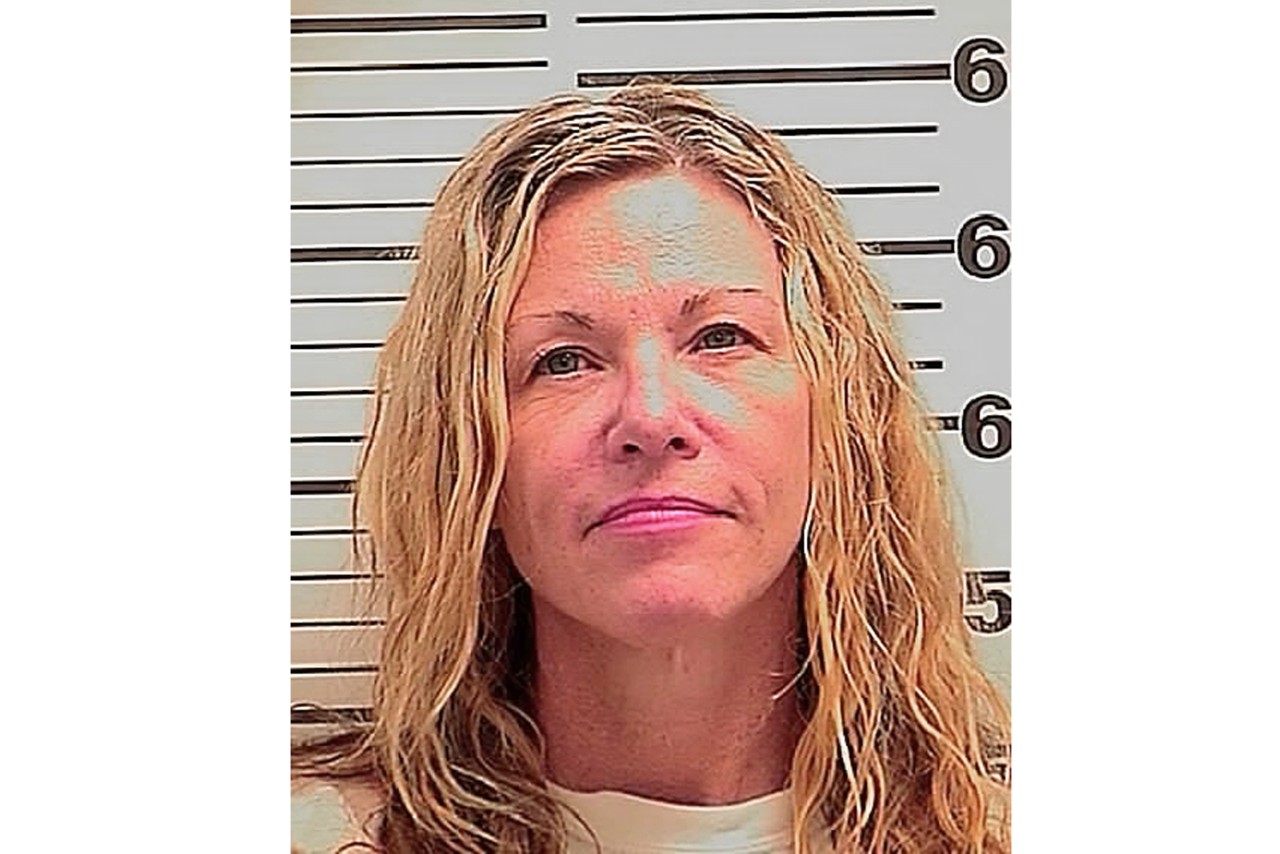 Daybell's wife, Lori Vallow Daybell, has already been charged with child abandonment, obstructing an investigation, contempt of court and soliciting a crime. She has pleaded not guilty and is in jail on $1 million bond.

Court documents suggest that things began to unravel for the family early last year, when Lori was still married to Charles Vallow.

READ:  US tells Assange hearing 'secret sources disappeared after they were exposed'

The couple were estranged, and Vallow had filed for divorce, saying he feared she would kill him and that she had developed cult-like beliefs. He said she claimed to be "a god assigned to carry out the work of the 144,000 at Christ's second coming in July 2020."

The family was living in a Phoenix suburb in July when Lori's brother, Alex Cox, shot and killed Vallow. He asserted that the shooting was in self-defense after Vallow came at him with a baseball bat. Police investigated, but the case didn't go far before Cox died of a blood clot in his lung in December.

Lori Vallow moved to Idaho with the kids, getting an apartment in the small town of Rexburg and spending time with Chad Daybell. The couple had known each other for a while, sometimes participating in podcasts about preparing for the biblical end times for an online organisation aimed at members of The Church of Jesus Christ of Latter-day Saints. 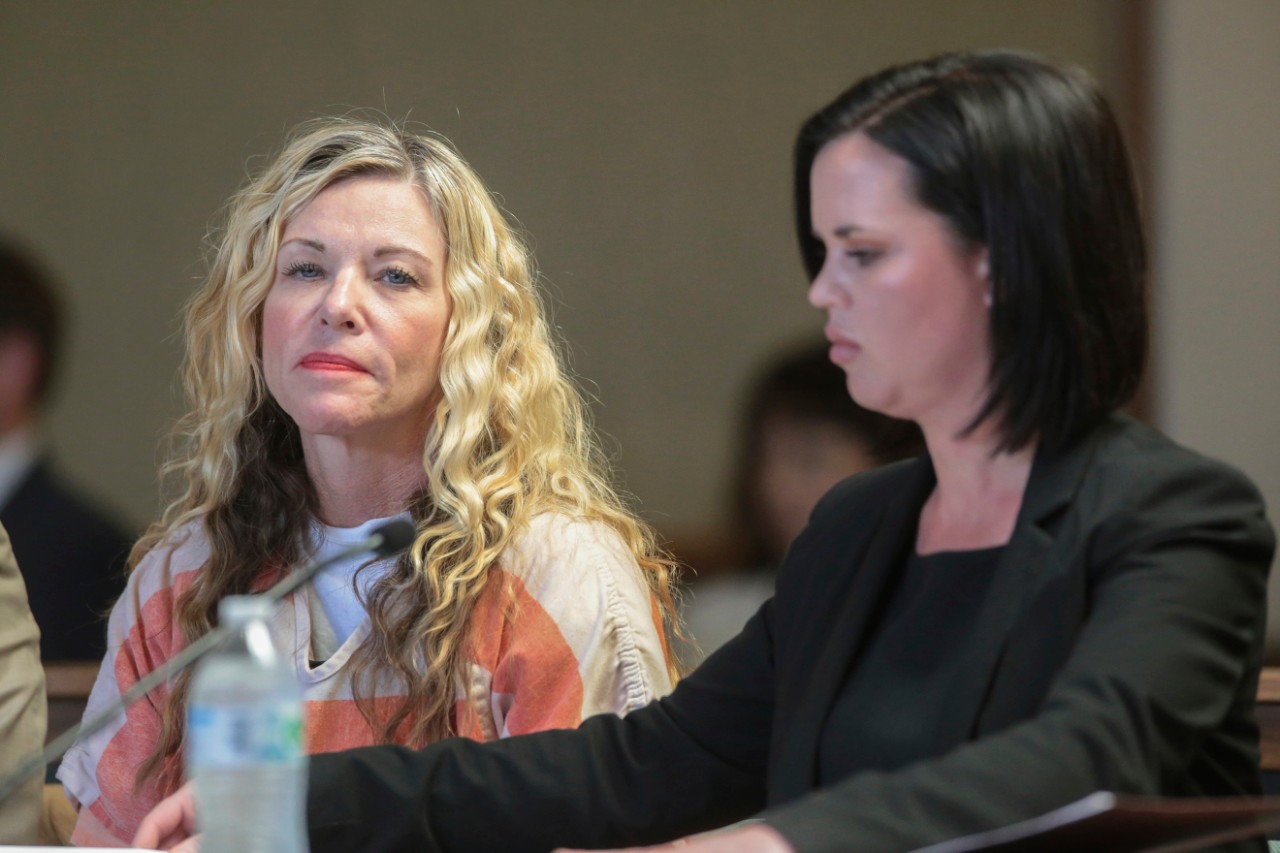 At the time, he was married to Tammy Daybell, a fit 49-year-old school librarian who helped him run a small publishing company. Chad Daybell also had written several books, largely focused on doomsday scenarios and loosely based on church theology.

Tammy Daybell died in October, her obituary saying she passed away in her sleep of natural causes. The family declined an autopsy before she was buried in Utah.

The quick marriage drew the suspicion of officers, who had Tammy Daybell's body exhumed for an investigation. The results of that autopsy have not yet been released.

READ:  Christmas ads in July – too early or right on time?

Meanwhile, JJ's grandparents, Larry and Kay Woodcock of Louisiana, were growing increasingly worried about the kids. They said once-regular phone calls with JJ had grown infrequent and then stopped altogether. They said Lori Daybell wouldn't tell them why the boy was always unavailable.

Tylee was last seen in September headed into Yellowstone National Park with her mom and other family for a day trip, and JJ was last seen by school officials several days later.

The Woodcocks asked Rexburg police to check on the kids. When officers stopped by to question Lori Daybell, they said she and Chad Daybell lied about the children's whereabouts. When investigators returned the next day to follow up, the Daybells were gone.

The couple had moved to Hawaii, and the investigation pushed forward in Idaho, Arizona and Utah, where Tammy Daybell was buried. Eventually, a judge ordered Lori Daybell to prove the children were safe by bringing them to officials. She refused and was charged with child abandonment and other crimes, then extradited to Idaho.

In the weeks since, the Idaho attorney general's office took over the investigation into Tammy Daybell's death, while Lori Daybell has tried and failed to get her bond lowered.

And Tylee's and JJ's relatives are still waiting for answers. They watched JJ's birthday arrive in late May.

"Our feelings of extreme anguish and despondency were prevelant throught the period approaching JJ's 8th birthday," Kay Woodcock wrote in a Facebook post.

"Our Rexburg family hosted a poignant vigil on Monday 5/25 in honor of our little man ... We are comforted knowing their commitment is as strong as ours."