Idaho police confirmed the two sets of human remains found at Chad Daybell’s home were those of two missing children who had not been seen since September, according to a news release issued Saturday. 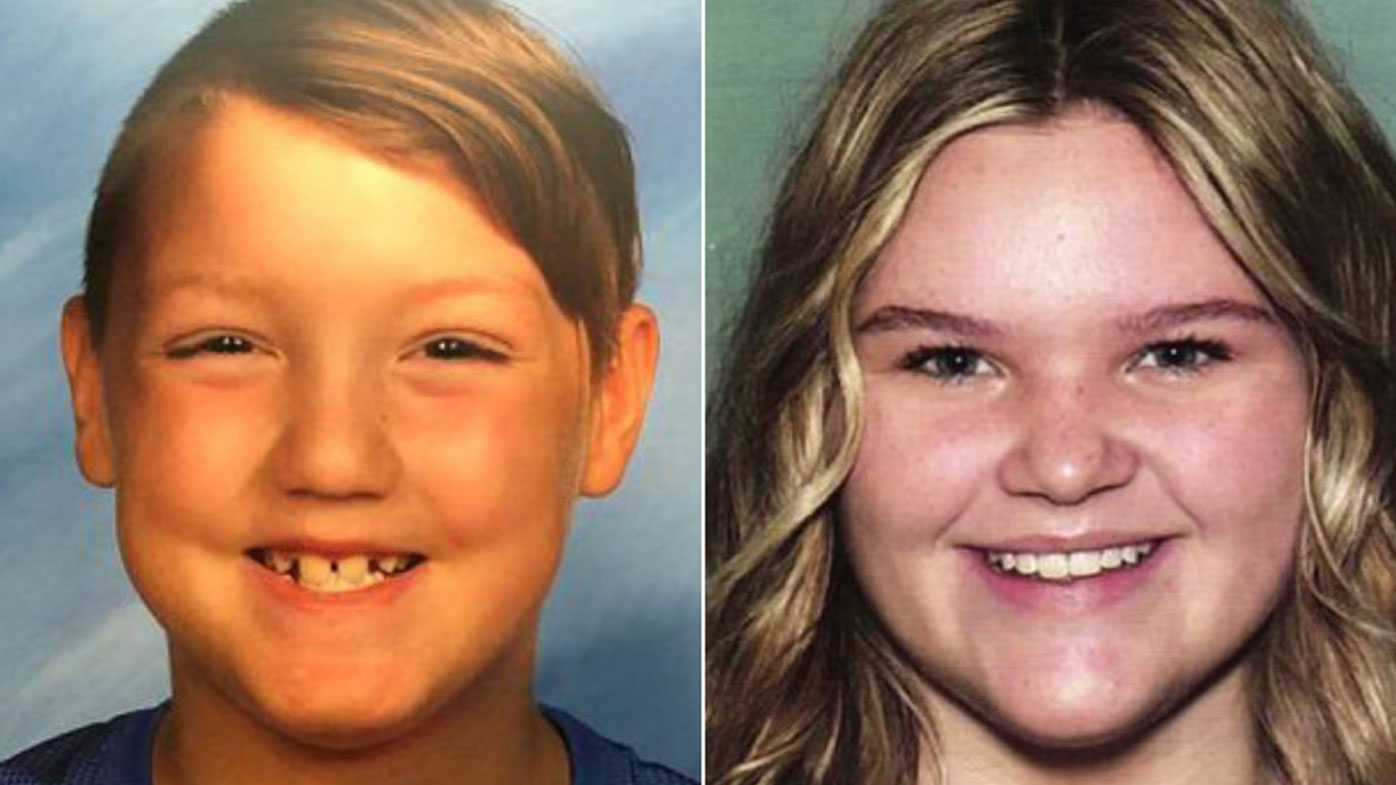 Idaho police confirmed the two sets of human remains found at Chad Daybell's home were those of two missing children who had not been seen since September, according to a news release issued Saturday.

Daybell is married to Lori Vallow, the mother of the children, 17-year-old Tylee Ryan and 7-year-old Joshua "JJ" Vallow.

A search warrant was executed Tuesday at Daybell's home in Fremont County, near the Wyoming border, where the remains were found. After being taken to the medical examiner's office, the bodies were identified as JJ and Tylee.

"It is not the outcome we had hoped; to be able to find the children safe. Our hearts and prayers go out to the families of JJ and Tylee," the Rexburg Police Department said in a news release.

Tylee was last seen when she visited Yellowstone National Park on September 8 with her brother, her mother and her uncle, Alex Cox, according to authorities. JJ was last seen at a school in Idaho later that month.

Vallow and Daybell married in November, not long after their previous spouses died and Vallow's children were last seen.

Daybell appeared in court Wednesday on charges of destroying evidence. His bail was set at $1 million. 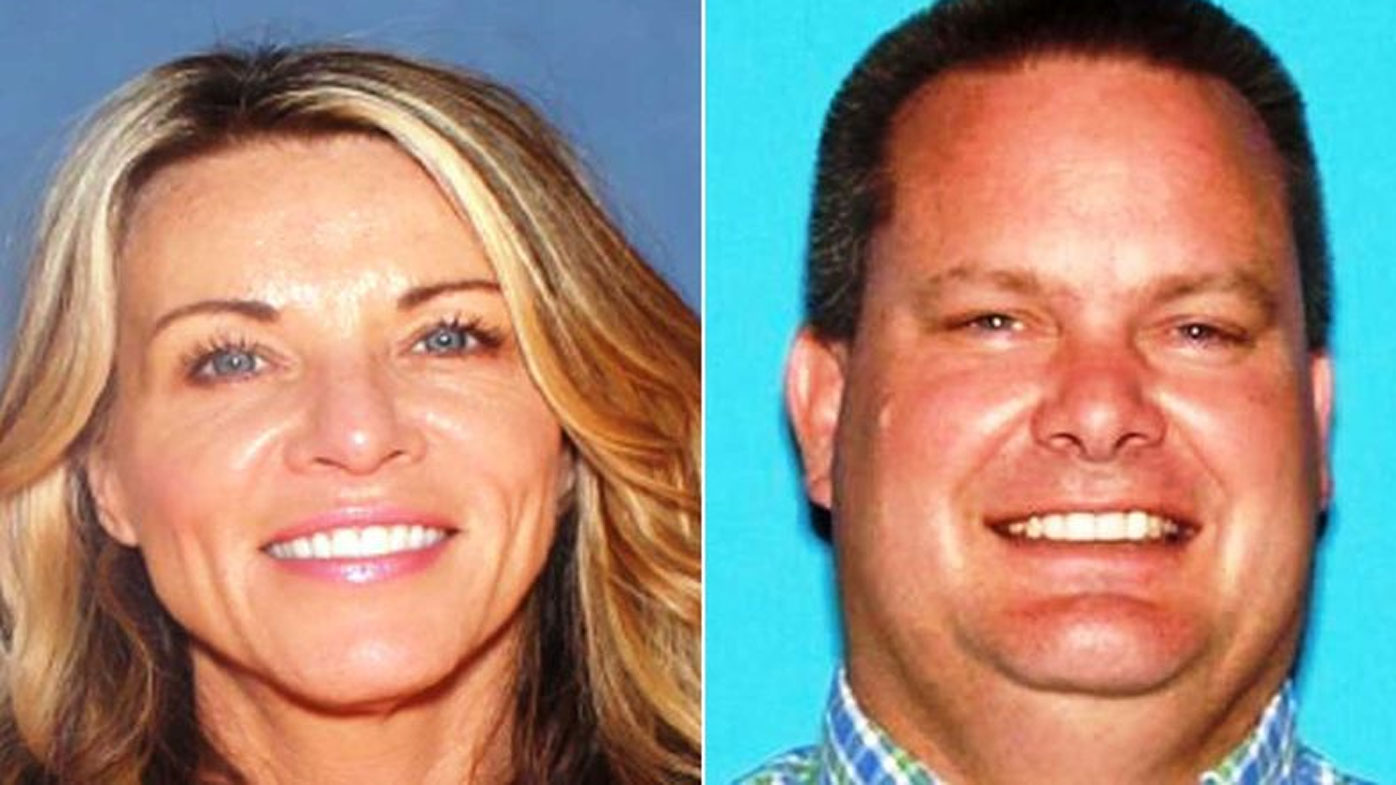 The charges against Daybell are part of a sprawling investigation that has stretched from Idaho to Arizona to Hawaii, picked up connections to a deep religious ideology and raised new questions about the deaths of other family members.

Vallow is currently awaiting trial for multiple charges, including two felony counts of desertion and nonsupport of children, according to a criminal complaint filed with an Idaho court.

READ:  The Palestinians facing eviction after decades in Jerusalem homes

The complicated case began last summer, when Lori Daybell's ex-husband Charles Vallow was shot to death by her brother, Alex Cox, in Phoenix.

At the time, Cox said the shooting was in self-defence.

Charles and Lori Vallow had been estranged, and in divorce documents Charles Vallow claimed Lori believed she had become a god-like figure who was responsible for ushering in the biblical end times.

Cox died in December of an apparent blood clot in his lung.

Shortly after Charles Vallow's death, Lori and her children moved to Idaho.

Police began investigating the children's whereabouts after relatives raised concerns. Investigators have said both Chad and Lori Daybell claimed the children were staying with friends.

The results of that autopsy have not been released.Law enforcement officers first searched Chad Daybell's home on January 3 in connection with Tammy's death, removing more than 40 items including several pieces of computer equipment.