Annual glacial melts were found to have been 10-times as likely in 2018 as a result of climate change caused by human emissions, an Australian and New Zealand study shows.

Annual glacial melts were found to have been 10-times as likely in 2018 as a result of climate change caused by human emissions, a study conducted by Dr Lauren Vargo from Wellington's Victoria University and assisted by Monash University's Professor Andrew Mackintosh. 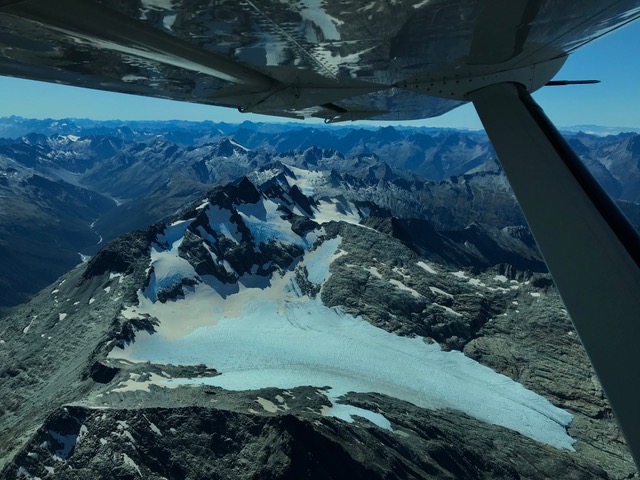 The research focused primarily on a group of glaciers on New Zealand's South Island and shows how human interference is resulting in the speeding up of glacial melts, which could cause widespread sea level rise problems.

"In recent times we have observed that in certain years we experience extreme levels of glacier melt," Prof. Mackintosh said.

"Dr Vargo and our team have now shown that these extreme glacier melt events are directly linked to human climate change.

"If climate warming continues at the current rate, extreme melting events will become even more common, leading to a bleak future for glaciers."

The findings show that in 2011, high levels of glacial melt was just six-times more likely to have occurred due to climate change, meaning the rate of change has almost doubled in just seven years.

"These increases in likelihood are due to temperatures that are 1 degree Celsius above pre-industrial levels, confirming a connection between greenhouse gas emissions and high annual ice loss," Dr Vargo said.

The study first began after an annual snowline survey in 2018, which records changes in the size and density of New Zealand's glaciers, found the least amount of snow on the bodies of ice since the survey began in 1977.

"Our results show that extreme glacier melting events are due to the greenhouse gases emitted by humans," Prof. Mackintosh said.

"Whether this continues is up to us. It is only by reducing our emissions that the most extreme glacier melt in the future can be avoided."

The radical findings come just a fortnight after a research centre in the United States also found that the amount of ice that has formed near the North Pole this year is melting faster than any year in the past four decades.

In one graphic produced by the University of Colorado's National Snow and Ice Data Centre (NSIDC), ice sheets that are more than four years old currently only exist north of Canada and Greenland. 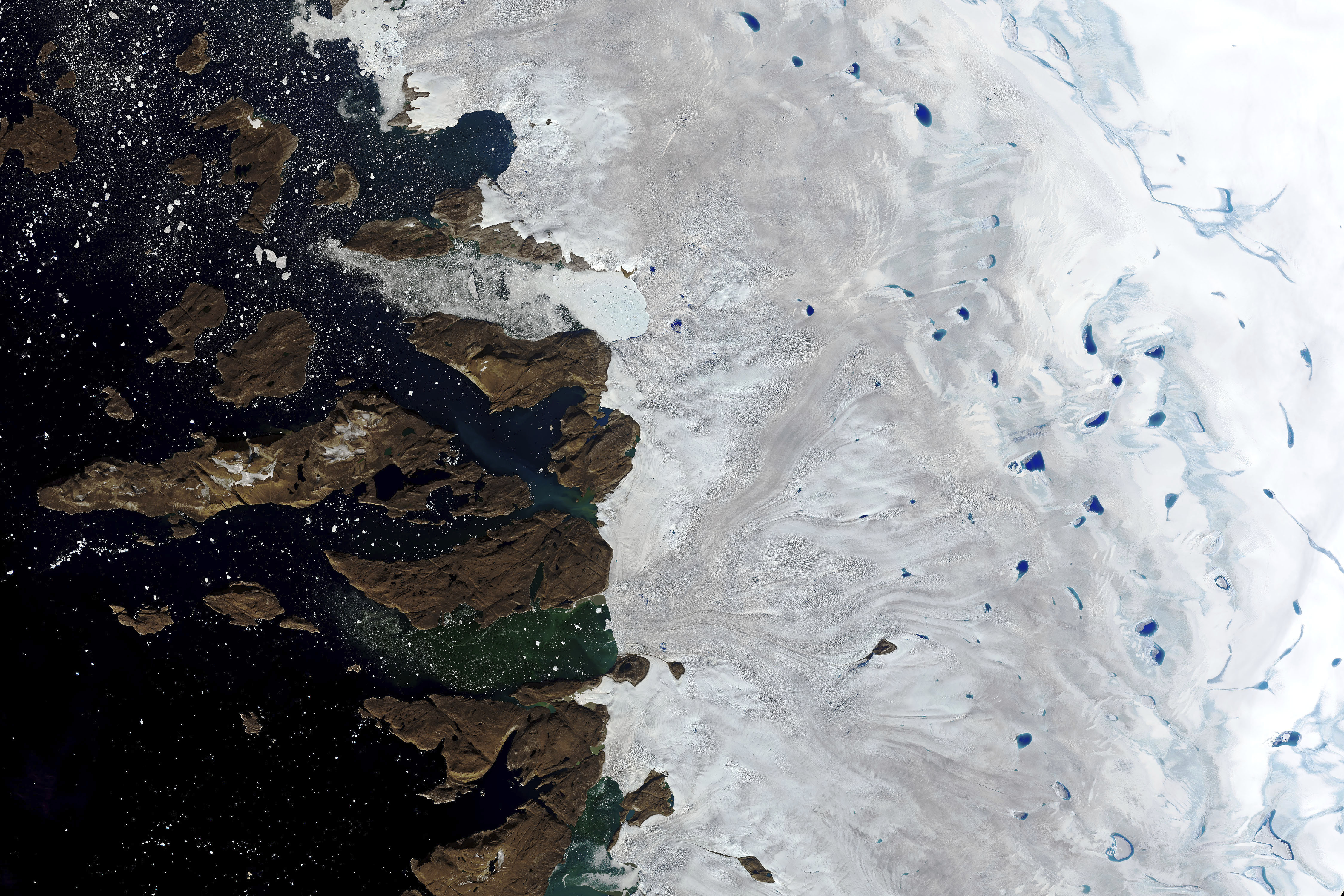 On the other side of the North Pole however, countries such as Siberia and Russia are experiencing an unprecedented heatwave experts have said would only occur every 80,000 years if not for human interference.

That area has little to no new ice that has formed within the last year, the graphic shows.

Another comparison released by the NSIDC shows that in 2020, the Siberian Arctic's sea ice mass is lower than any year since 1979 and has never dropped so low so early, based on natural freezing and melting cycles.

The research centre has attributed the record-low ice levels to vast areas of open water caused by already-melting ice, as well as "unusually high" air temperatures of up to 10C in the middle of the Arctic.

READ:  US military boost on Australian shores 'in our own security interest'
Shares
Share This
Finance Advice 2021