Black plastic bags containing human body parts have washed up on a beach in Seattle.

Black plastic bags containing human body parts have washed up on a beach in Seattle.

Police were called to the beach after a member of the public noticed a foul smell emanating from a bag on the shore.

A second bag was located in the water as police canvassed the area. 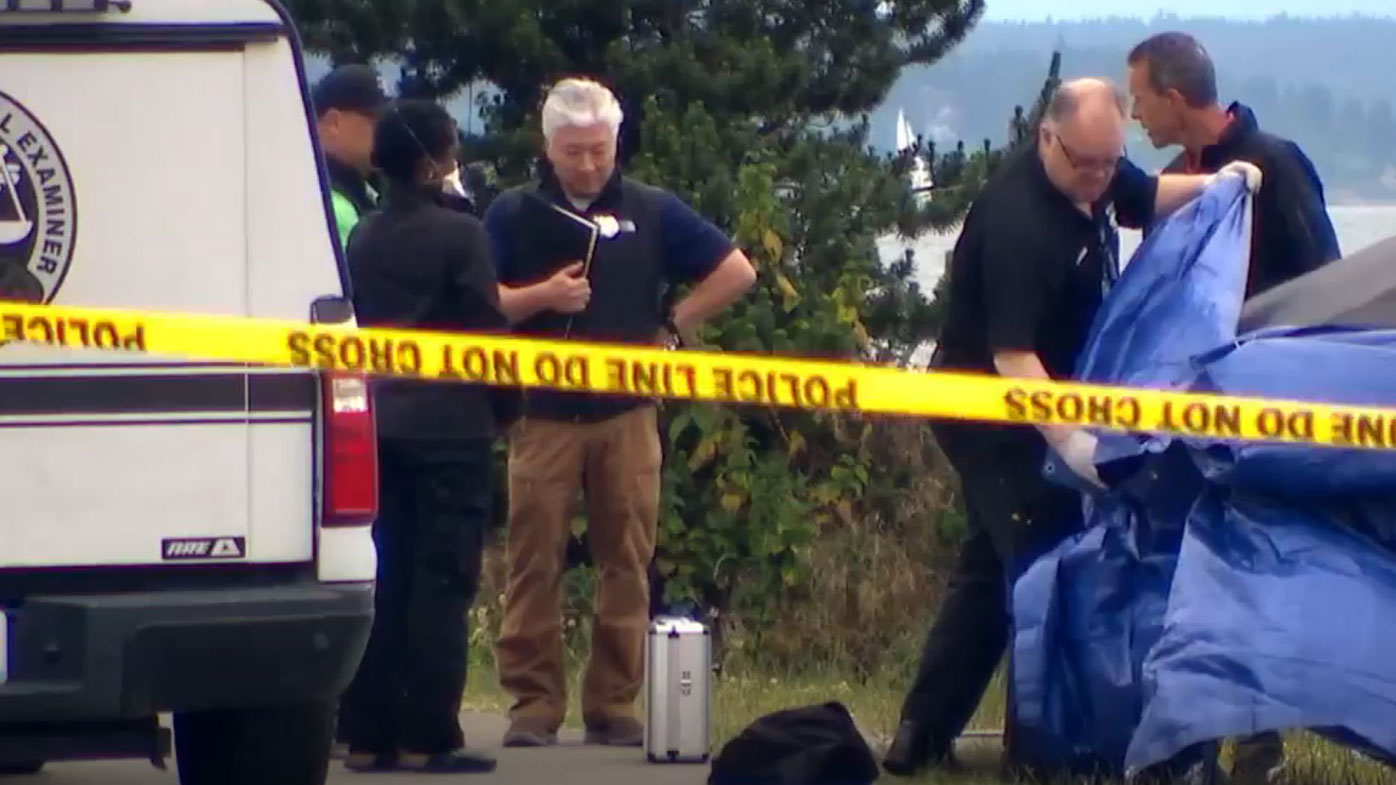 "Once the contents were determined to be remains, detectives responded to begin their investigation," Seattle Police said.

It is not yet clear if the remains belong to a male or female, or if there are multiple victims.

Police are investigating whether the bags were dumped at the beach or washed in from another area.