The British government faced huge questions on Monday over its coronavirus testing system after a tripling in the number of daily positive cases over the weekend that was blamed on a technical glitch.

The British government faced huge questions on Monday over its coronavirus testing system after a tripling in the number of daily positive cases over the weekend that was blamed on a technical glitch.

Health Secretary Matt Hancock is due to make a statement to lawmakers later on Monday after the opposition Labour Party asked the government to explain why the cases were not tabulated when they should have been.

The latest problems to afflict the UK's test and trace program emerged over the weekend when public health officials revealed that a total of 15,841 virus cases weren't tabulated from September 25 to October 2. The government said the "technical issue" was discovered Friday night and has now been resolved. 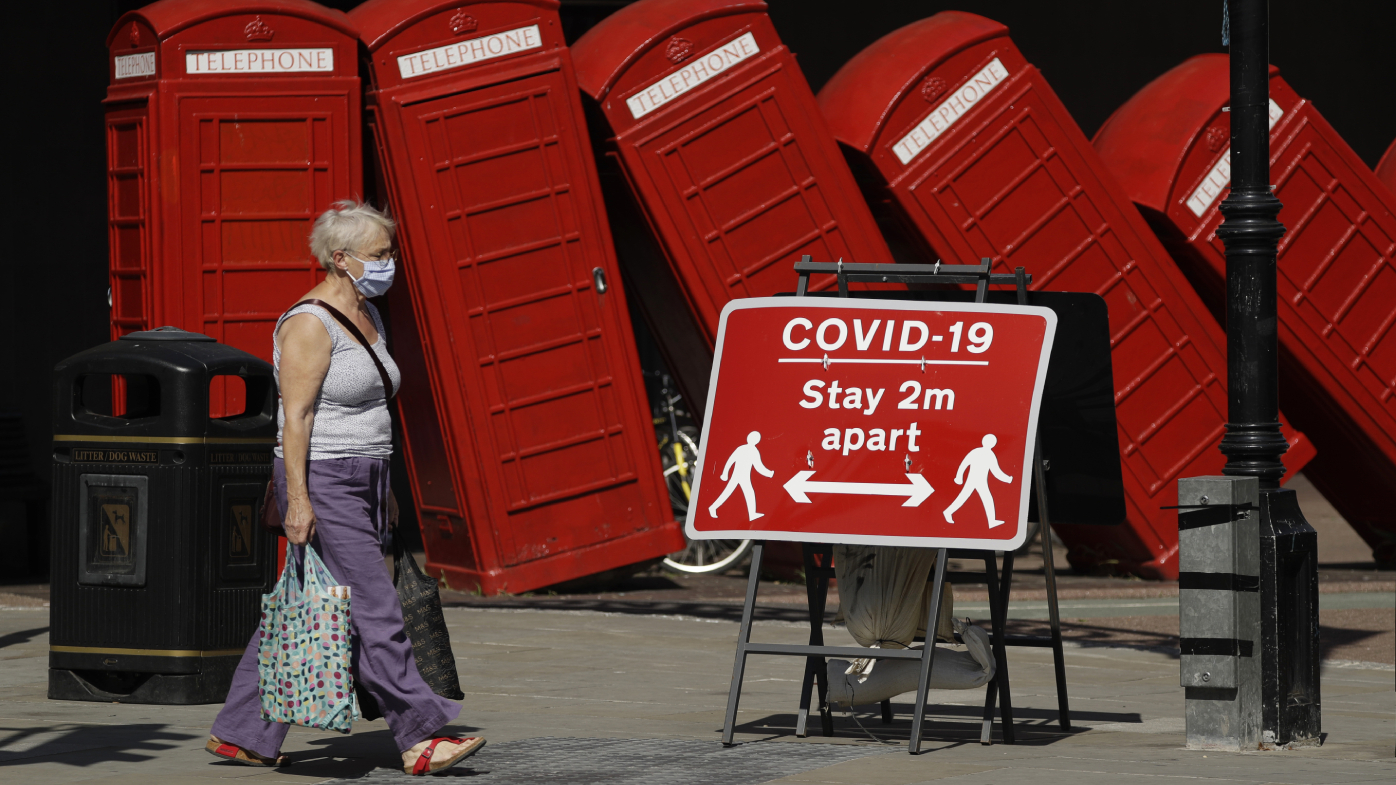 The unreported cases were added to the government's daily new infections total over the weekend, boosting Saturday's number to 12,872 cases and Sunday's to 22,961. Before that, there had been signs that the number of new infections had been levelling off around the 7000-a-day mark, which Britain hit the preceding four days.

While all of those who tested positive were informed of the results, Public Health England said their contacts had not been traced.

For the test-and-trace program to work well, contacts should be notified as soon as possible. So authorities' failure to inform people potentially exposed to the virus could lead to many more positive cases and the need for the government to impose further unwanted restrictions on everyday life.

Jonathan Ashworth, Labour's spokesman on health issues, described the error as "shambolic'' and said the public "will be understandably alarmed.''

He said Hancock should tell lawmakers "what on Earth has happened, what impact it has had on our ability to contain this virus and what he plans to do to fix test and trace."

The reporting error is just the latest problem with Britain's test and trace system, which is seen as crucial to slowing the spread of COVID-19 and reducing the need for further limits on social interaction. Lawmakers from all parties have previously criticised Prime Minister Boris Johnson's Conservative government for a shortage of testing capacity and delays in notifying people of their test results.

Paul Hunter, a professor in medicine at the University of East Anglia, said the news about the glitch is "very disappointing."

"For the test, track and trace system to have a real impact on reducing transmission of COVID-19, it is essential that test results are communicated rapidly," he said. 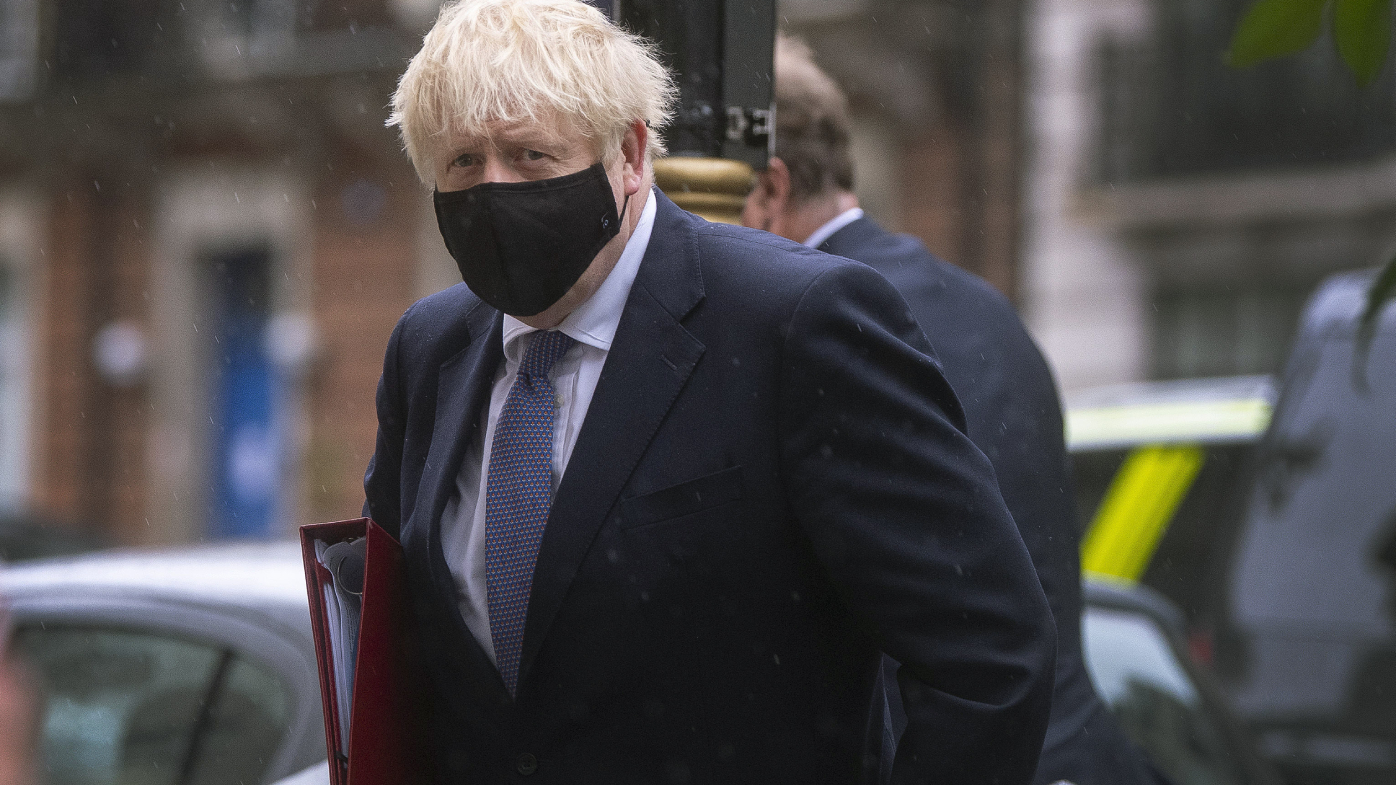 Like other countries in Europe, the UK has seen rising coronavirus infections over the past few weeks, which has prompted the government to announce a series of restrictions, both nationally and locally, to keep a lid on infections. They are largely centred on limiting the number of people allowed to gather together and putting a curfew on pubs in order to suppress the virus.

The UK has Europe's highest virus-related death toll at more than 42,400. The government's chief scientific advisers warned two weeks ago that the number of new cases in the UK could be doubling every week or so if no action was taken and that the country could end up with 50,000 new cases a day by the middle of October, leading to hundreds of daily deaths a month later.

The confusion over the daily testing numbers only adds to the uncertainty over whether the restrictions are working in suppressing the virus.