There are millions of possible combinations but after decades on the road, we’ve almost used them all up.

There are millions of possible combinations but after decades on the road, we've almost used them all up.

Now, the next generation of Queensland licence plates are upon us equipped with a brand new, high-tech crime deterrent.

With the naked eye, the difference is barely visible but elements of the new-look plates are hidden in plain sight. 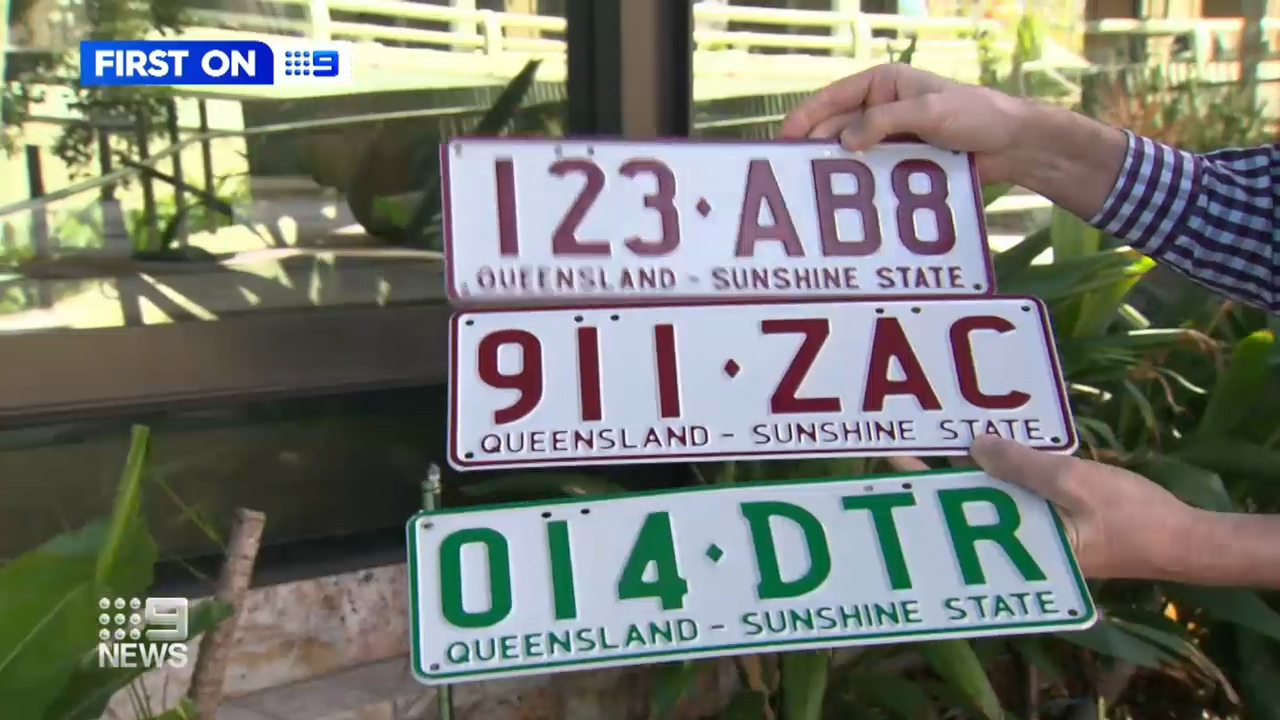 "This is a huge change. Sixteen-million combinations will take us through for another 25 years to 2045," Transport Minister Mark Bailey said.

The current three numbers and three letters combination will change to three numbers, two letters followed by one number. 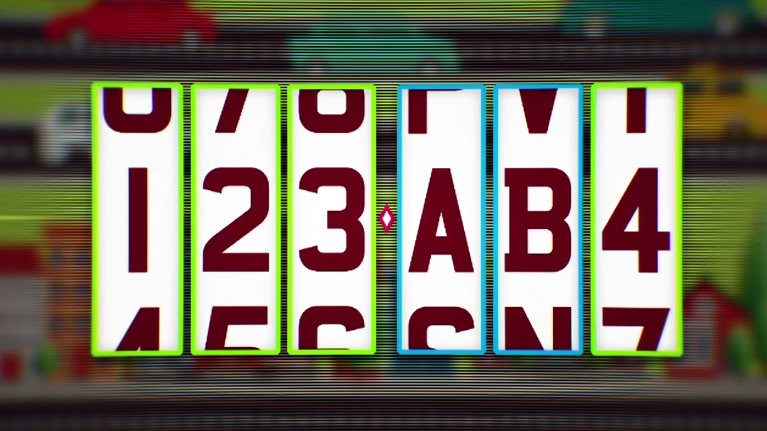 When those combos are exhausted the number will jump back a spot, then back again creating two decades of options.

Also built in are a new "QLD" security mark, the size of a ten cent piece imprinted multiple times and visible only at a certain angle.

"It's hard to reproduce and it's reflective, so you'll be able to see it at night as well as during the day," Mr Bailey said.

They are already being used on trucks.

"It will help at a roadside, (whether it's an) intercepted vehicle, a random check or something else, cops can quickly look and see the hologram," Andrew Mahon, general manager of Land Transport Safety and Regulation, said. 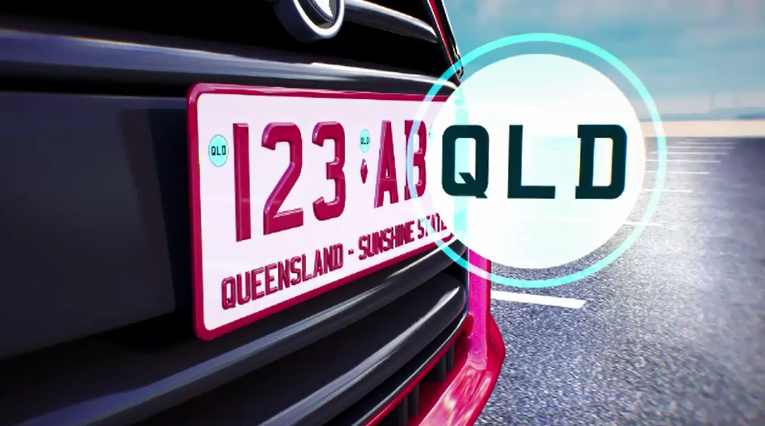 The current style of plates will run out of possible combinations by September when the new ones are rolled out.

It will be the first change to licence plates in Queensland in two decades.

Queensland's millionth personalised plates will also be sold this month and is being marked with a competition.

"We're asking all of the plate owners out there to get in touch and they'll go into the draw to win a $5000 Queensland holiday," Taylor Clifford, from Personalised Plates Queensland, said.