China’s ambassador to Australia has singled out a ban on Huawei taking part in a national 5G rollout as the thorny issue damaging relations.

China's ambassador to Australia has taken another swipe at Australia's "politically motivated" decision to ban Huawei from a national 5G rollout.

Ambassador Cheng Jingye said the decision discriminated against the Chinese company and did not serve the best interests of Australian companies or consumers.

"It has become a sore point or thorny issue in the bilateral relations as it damages mutual trust between the two sides," he told Sky News today. However, Mr Jingye praised Britain's approach saying that despite external pressure, the UK has made a decision that won't exclude Huawei from participating in at least some 5G technology development, something he says is a "sensible decision".

The Chinese telecommunications giant was banned in August 2018 from joining Australia's 5G rollout due to security concerns.

The question of whether Huawei's 5G equipment could contain back doors allowing access to Chinese spying has been dividing countries in the Five Eyes intelligence-sharing network, which includes the United States, UK, Canada, Australia and New Zealand.

Britain has previously taken a less firm line compared to other countries in the group, indicating Huawei's 5G products could be used in less sensitive areas. 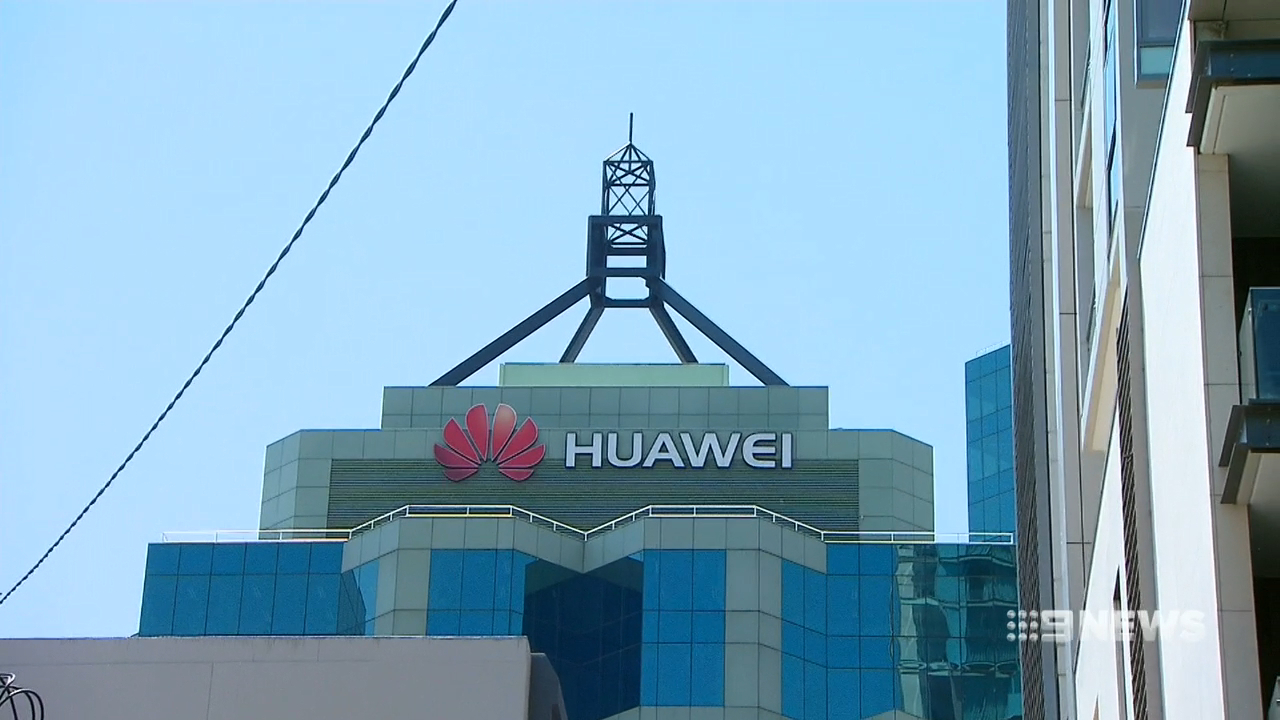 The US has been pressing nations not to grant Huawei access to 5G networks and alleged that the company's equipment could be used by Beijing for spying, which the Chinese firm has repeatedly denied.

In May, US President Donald Trump signed an executive order barring US companies from using telecommunications equipment made by companies posing a national security risk.

The Trump administration also added Huawei to its trade blacklist in May, citing national security concerns.