Following the tragedy in Beirut, which saw an explosion kill at least 100 people and injure thousands, people understandably want to know how to help.The blast occurred in the city’s port area. It’s thought it was caused by a fire igniting … 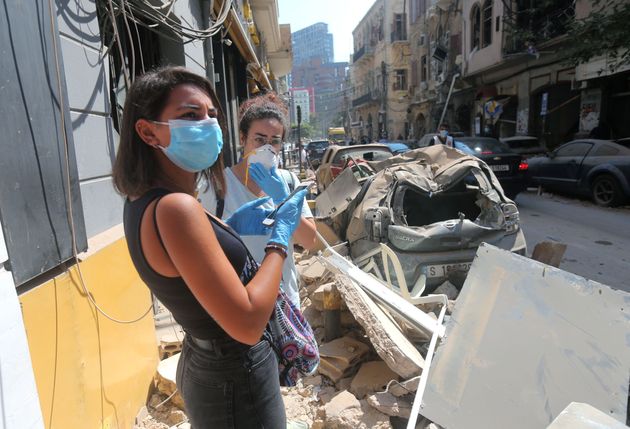 Following the tragedy in Beirut, which saw an explosion kill at least 100 people and injure thousands, people understandably want to know how to help.

The blast occurred in the city’s port area. It’s thought it was caused by a fire igniting 2,750 tonnes of ammonium nitrate which had been left in a warehouse. Up to 300,000 may have been left homeless because of the blast.

George Kettani, head of Lebanon’s Red Cross, said: “What we are witnessing is a huge catastrophe. There are victims and casualties everywhere.”

Save The Children staff member, Nour Wahid, who lives 10 minutes away from where the explosion happened, said: “At first, the building started to shake – I thought it was an earthquake.

“Five of my nieces and nephews were out on the balcony playing when the blast went off. They started to scream and run as the windows collapsed around them; they were all wounded. Hospitals told us they couldn’t take them in because they were prioritising serious injuries.”

Watching this all on TV, or seeing the news unfold on social media, it can be hard to know how’s best to help – especially in a country already heavily impacted by a financial crisis and the Covid-19 pandemic.

Here are some suggestions of how you can offer support.

The Red Cross in Lebanon has been on the ground helping treat casualties impacted by the explosion. It dispatched 75 ambulances along with 375 emergency medical technicians (EMTs) and staff to help the most vulnerable.

After the blast happened, the charity also set up triage and first aid stations for people with non-critical injuries. It’s desperate for donations – no matter how big or small. You can donate here.

People in Lebanon are also being urged to give blood as there is an “urgent need” for all blood types. Blood transfusion centres are open in Tripoli, Jounieh, Antelias, Spears, Zahle, Saida and Nabatieh.

Impact Lebanon aims to raise £5m ($AU6.9m) to provide disaster relief to Beirut – so far it has reached half its target. The money will be sent to NGOs (non-governmental organisations) dealing with the situation on the ground.

You can also find individual NGOs to donate to here. 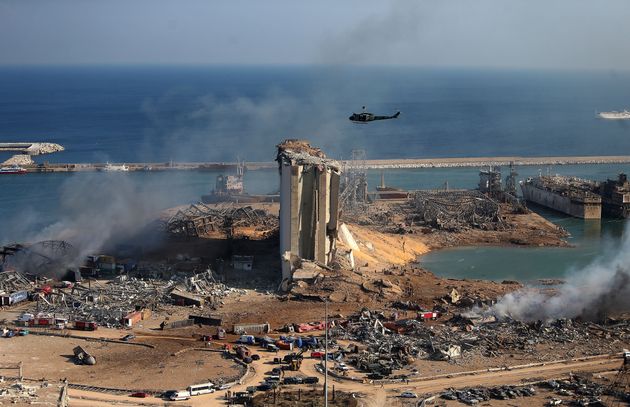 3. Support those made homeless by the blast

It’s thought around 300,000 people have been made homeless. People in Beirut have been offering their homes and hotels for those affected – you can find a thread of offers here and add to it if you own accommodation in the region.

The Lebanese food bank will also be working hard to help provide food for those impacted in the coming days. You can donate here.

Beit el Baraka is a non-profit organisation that helps destitute Lebanese families and retirees with financial support and help. In a statement shared on its Facebook page on Tuesday evening, a spokesperson said: “Now is the time to pull ourselves together and unite.

“Our unity is what will help us get through this, again. As of tomorrow morning we will be fixing all the homes of our families that were severely damaged tonight.” You can donate to them here.

READ:  Britney Spears And Justin Timberlake Put 'One Of The World’s Biggest' Splits Behind Them With Instagram Exchange

4. Donate to hospitals in the area

Saint George Hospital in Beirut was so extensively damaged by the explosion that it had to discharge patients and close, the New York Times reported. You can donate to the hospital here to help it get back up and running.