Aussie shoppers can snap up Apple AirPod headphones for just $99 tomorrow - if they're quick.

E-commerce giant eBay is selling the popular tech accessories at a reduced price tomorrow at 5pm. They retail at $249 and work with iPhones and iPads.

However, the in-ear headphones are only available to members of the eBay Plus scheme, as the site's bosses attempt to persuade shoppers to sign up to the $49 club.

eBay says a total of 900 of the second generation AirPods will be on offer.

Last time the deal was offered it took just 22 seconds for the earbuds to sell out. 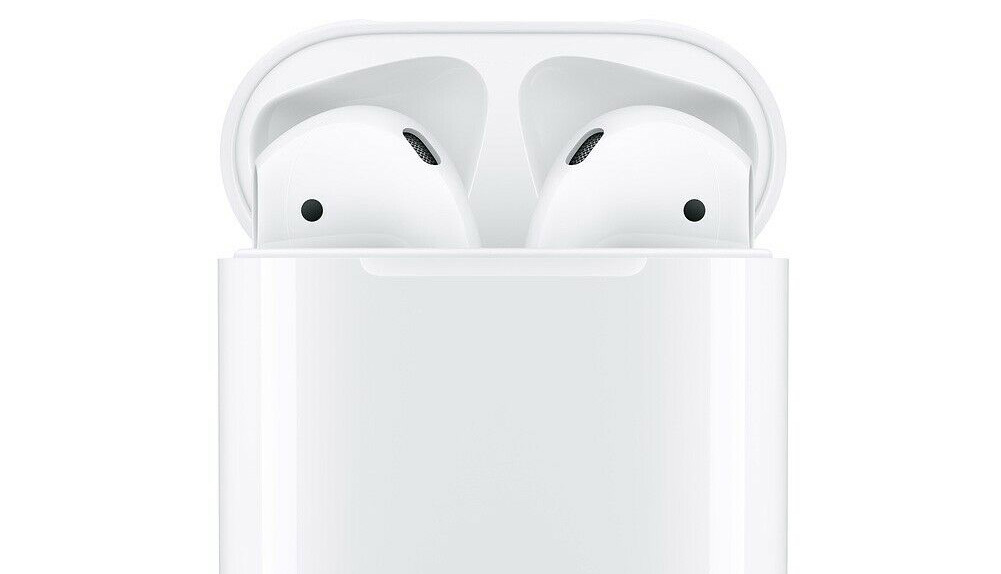 Apple watches will also be available for members to buy for just $399 on June 22. The price represents an almost 40 per cent discount.

To join eBay Plus costs $49 for a year and shoppers get free express delivery, free returns and deals.

However, it's free for new members for the first month.

"That's why we're bringing them back in our biggest drop ever."

As reported by 9news.com.au, Amazon is also offering special deals as it tries to get people to sign up to the loyalty scheme.