When Jesse and his parents arrived back to their property two days after the devastating fire in Batlow, they were confronted with a grim and heartbreaking scene.

A warning some readers may find the following images distressing.

Having faced consecutive years of drought, Jesse says he's no stranger to the hardships of country life.

"Growing up on a farm mentally prepares you for confronting things. You see things dying and things suffering, it's a part of life," he told nine.com.au. But nothing could fully prepare the 24-year-old for the devastation that arrived at his doorstep after last weekend's catastrophic conditions that gutted huge parts of the state's south coast and south-west, including the Apple centre of Australia.

"We heard that there was going to be a fire storm, so my parents spent three days cleaning around the house, all my mum's nice gardens got ripped out and chucked away," he said.

"We thought it was just a precaution and everyone was just making it sound worse than it actually was but by midday on Saturday the fire was out of control."

Jesse's family decided to evacuate, and when they arrived back into Batlow two days later, unsure of whether their house was still standing, they were confronted with a heartbreaking scene. 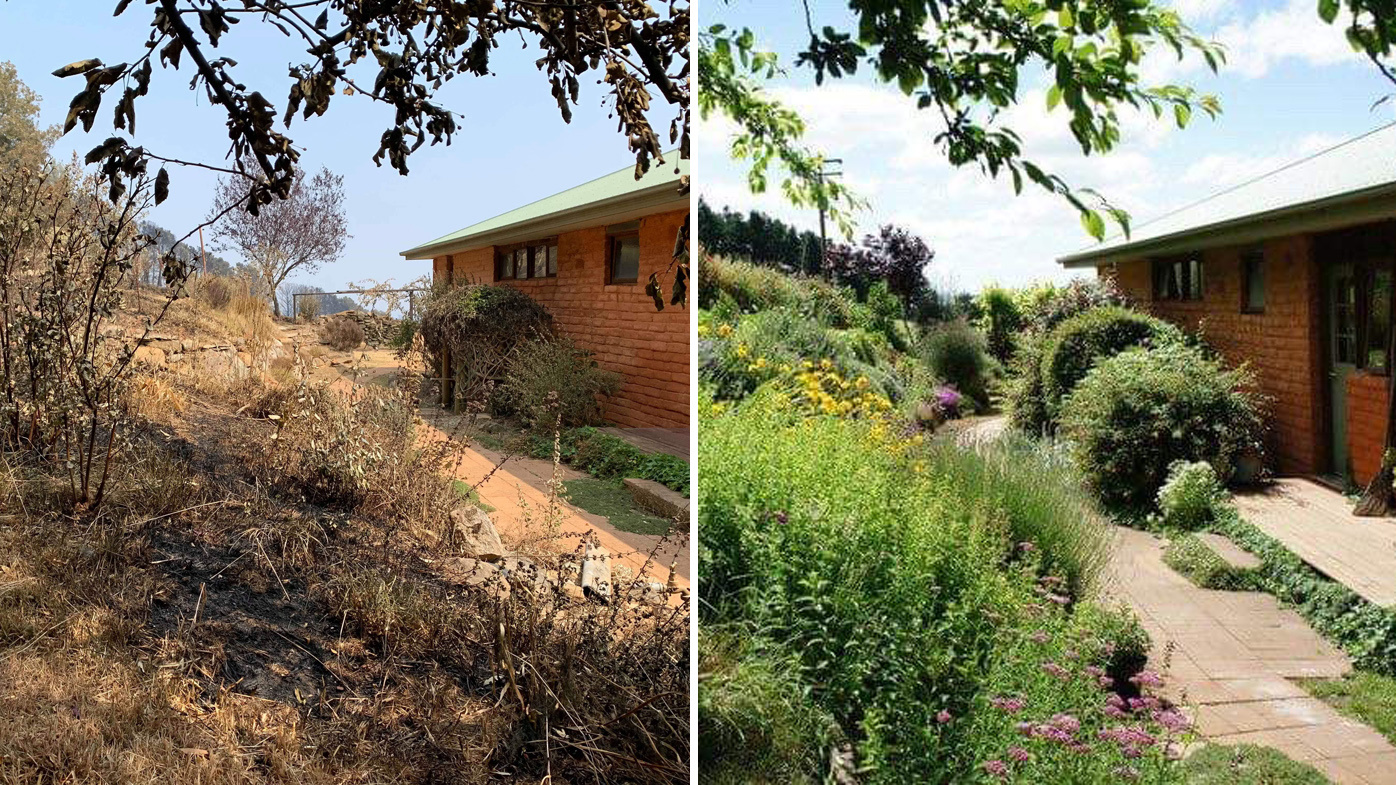 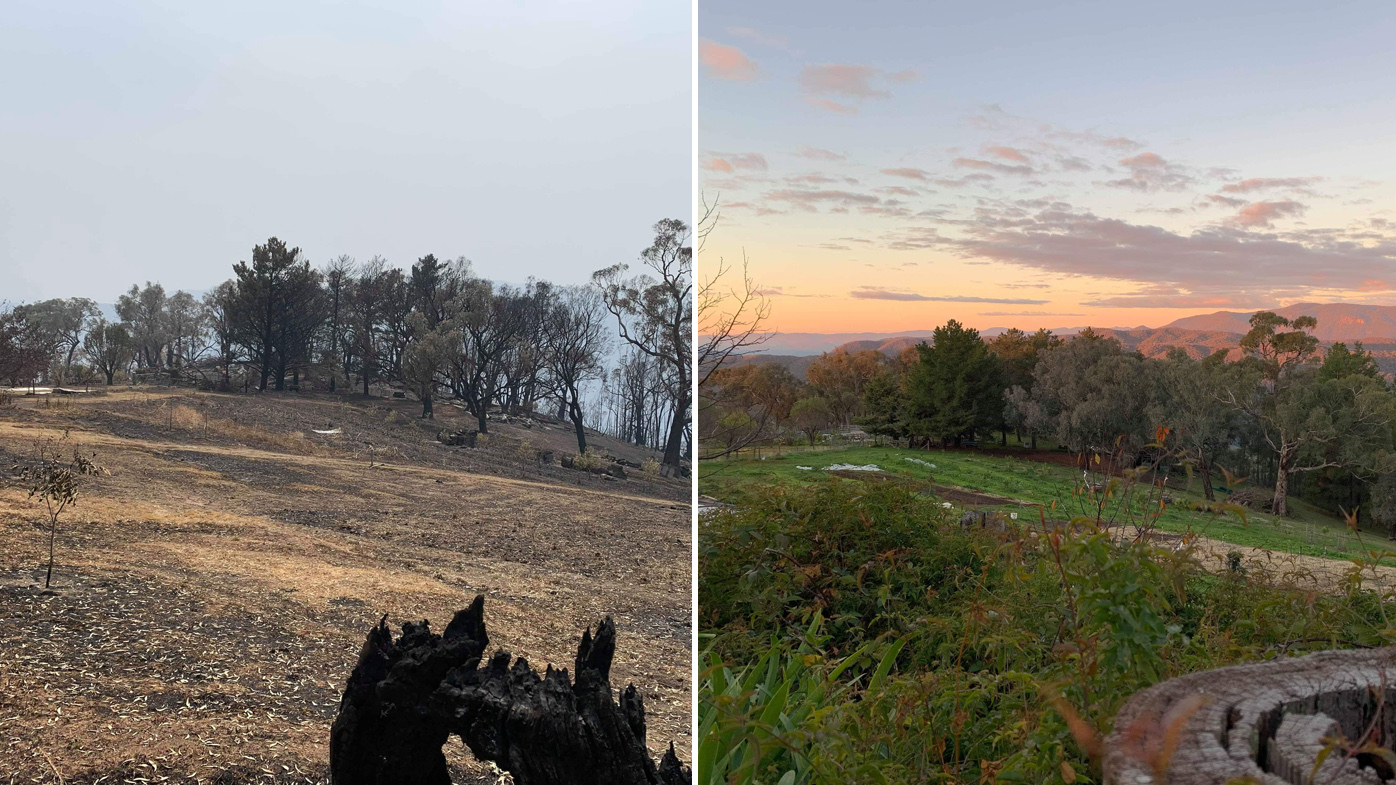 "The roads were too dangerous, so we had to hike in and all the way to our place there were dead birds, burnt wallabies and kangaroos," he said.

The surrounding bush and garden had been reduced almost to ash.

However, in what Jesse described as "an absolute miracle" his childhood home was spared.

READ:  Bitcoin has hit a fresh historic high. Here's why experts believe it will grow more

"Everything from about 50 metres away from the house is completely burnt," he said.

"Our house has timber sections, but our steel shed is completely burnt to the ground. Even the RFS volunteers who visited our place just said, 'how the heck did your house survive this?'" 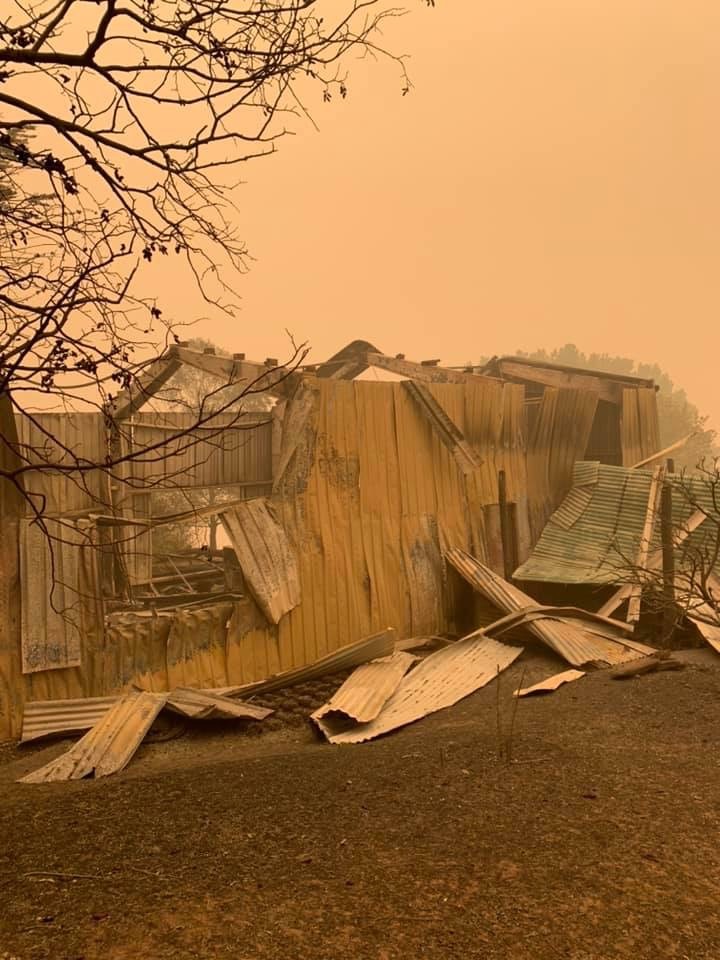 Although their house was left standing, decades of work on the property had been decimated, and their livestock and pet alpacas were all badly injured.

"When sheep step on something too hot, they might look fine at first, but they may still have cooked feet and what happens is eventually the hoof starts separating from their legs and they step outside of their hoofs like shoes.

"I had to shoot six sheep and two alpacas but we called in some volunteers to shoot the rest because it was just too hard. 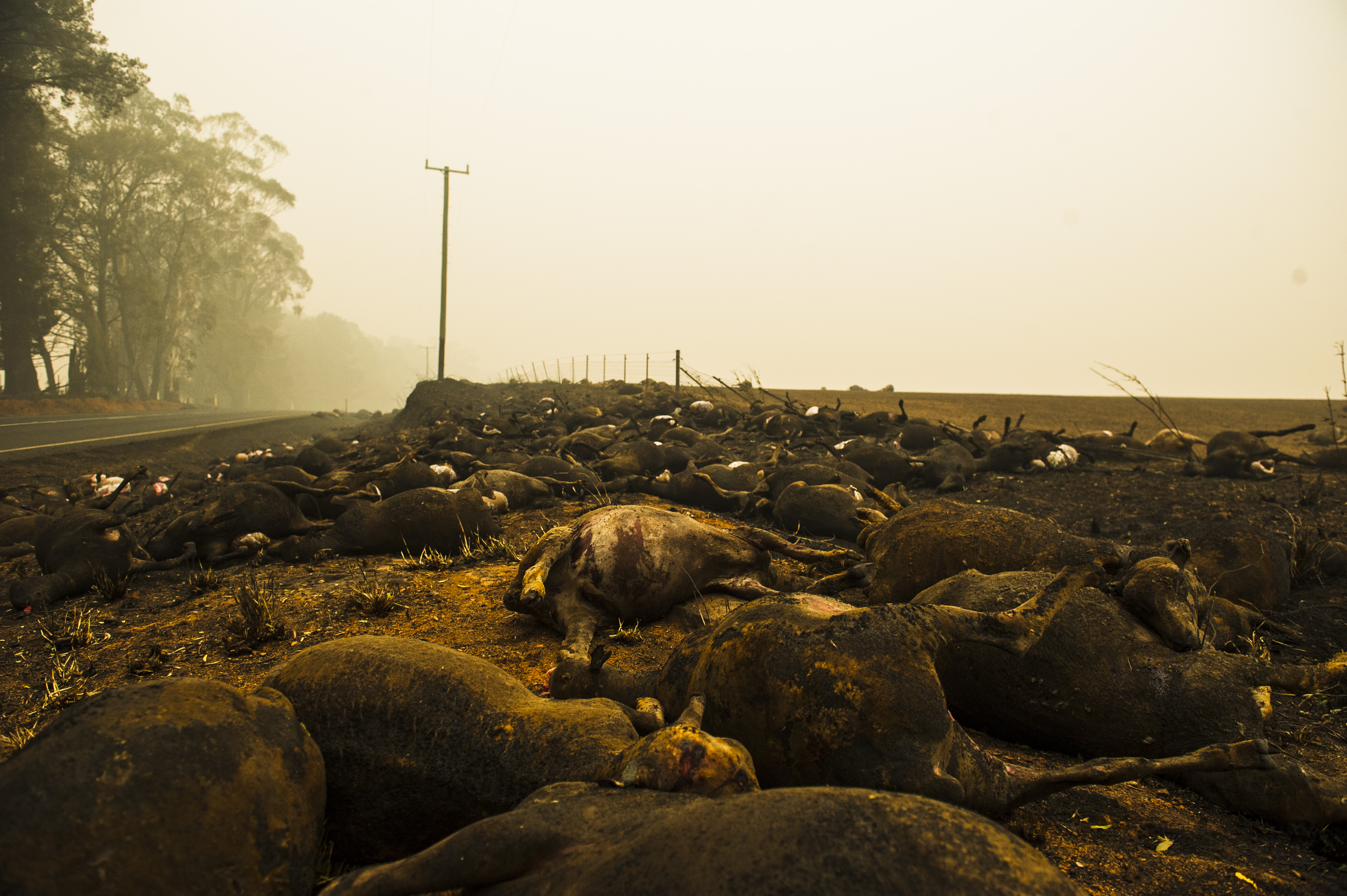 "You can still smell rotting sheep and kangaroos on the property.

"There are crows everywhere and everything is black."

While the initial shock is behind them, Jesse said the hardship is far from over, and with the community still without power, stress levels are high.

"The last few days have been really nerve-racking. There are people stranded on properties and family can't get to them or check on them so people are very anxious," he said. "There are people we know who survived the initial front, but their house burned down two days later from an ember that had just been sitting there and caught alight."

For Jesse and his parents, the road recovery will be long, and they are preparing for what is likely to be many months of hard work.

"There were trees on that property that were 30-years-old that my parents planted when they arrived there.