A secret diary found in Rachel Antonio’s bedroom may bring closure to one of Queensland’s saddest and most enduring questions.

A secret diary found in Rachel Antonio's bedroom may bring closure to one of Queensland's saddest and most enduring questions.

The 16-year-old schoolgirl went missing on Anzac Day, 1998 from a Bowen beach and was never found, presumed killed.

Then 25-year-old surf lifesaver Robert Hytch, believed to have been Rachel's secret lover, has denied any involvement in her disappearance. 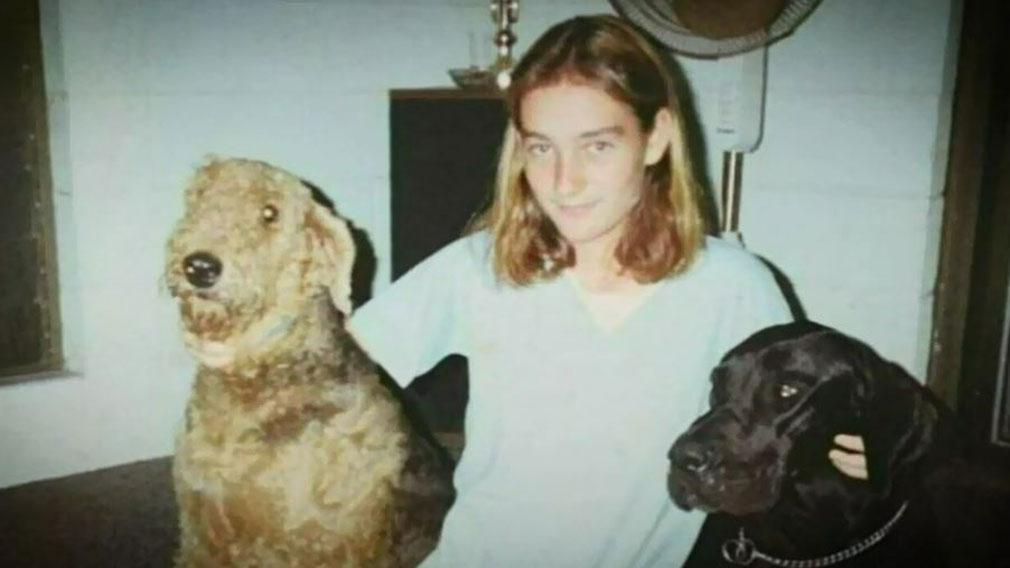 For almost two decades, and through two separate trials, Mr Hytch has denied there had ever been anything but friendship between the pair.

But detectives are now hopeful Mr Hytch could be charged with perjury, accusing him of lying about the relationship at trial.

If found guilty, he would face up to 14 years in prison.

Officers say Rachel's diary, which was deemed inadmissible at trial but later shown at a 2016 coronial inquest, indicates a romantic relationship between the pair.

Mr Hytch was named as the probable killer in findings of a coronial inquest, published in July 2016 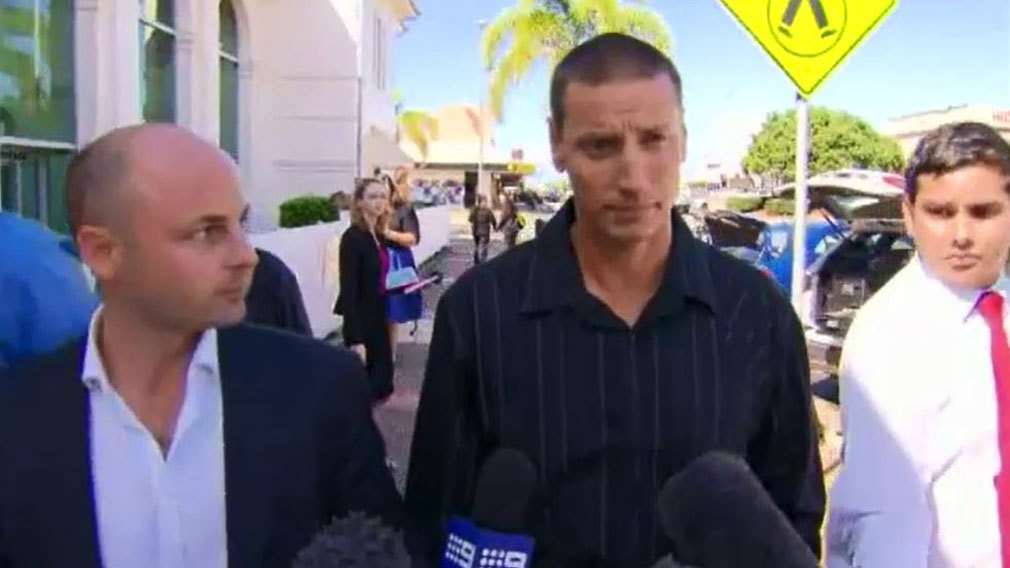 The director of public prosecutions is expected to make a decision about whether there is enough evidence for police to pursue purjury charges tonight.

Police and prosecutors will not comment publicly but they've reassured Rachel's family, that after a rollercoaster two decades, this is still very much an open case.

"Without the diary, we wouldn't have a leg to stand on," Ian Antonio said.

"I was talking to the chief investigator this morning ... nothing's come to fruition at the moment but as I say they're still working on it."

Rachel's parents are holding out hope for closure.

"It's been very hard but we have to move on and that's what Rachel would want," Cheryl Antonio said.