Joel Harrop, 42, joined the Australian Defence Force to make a difference, but his service came at a cost.

Joel Harrop, 42, joined the Australian Defence Force to make a difference, but his service came at a cost.

"It cost me my mental health and the result of my service was PTSD, manic depressive disorder with anxiety and substance abuse," he told 9News. 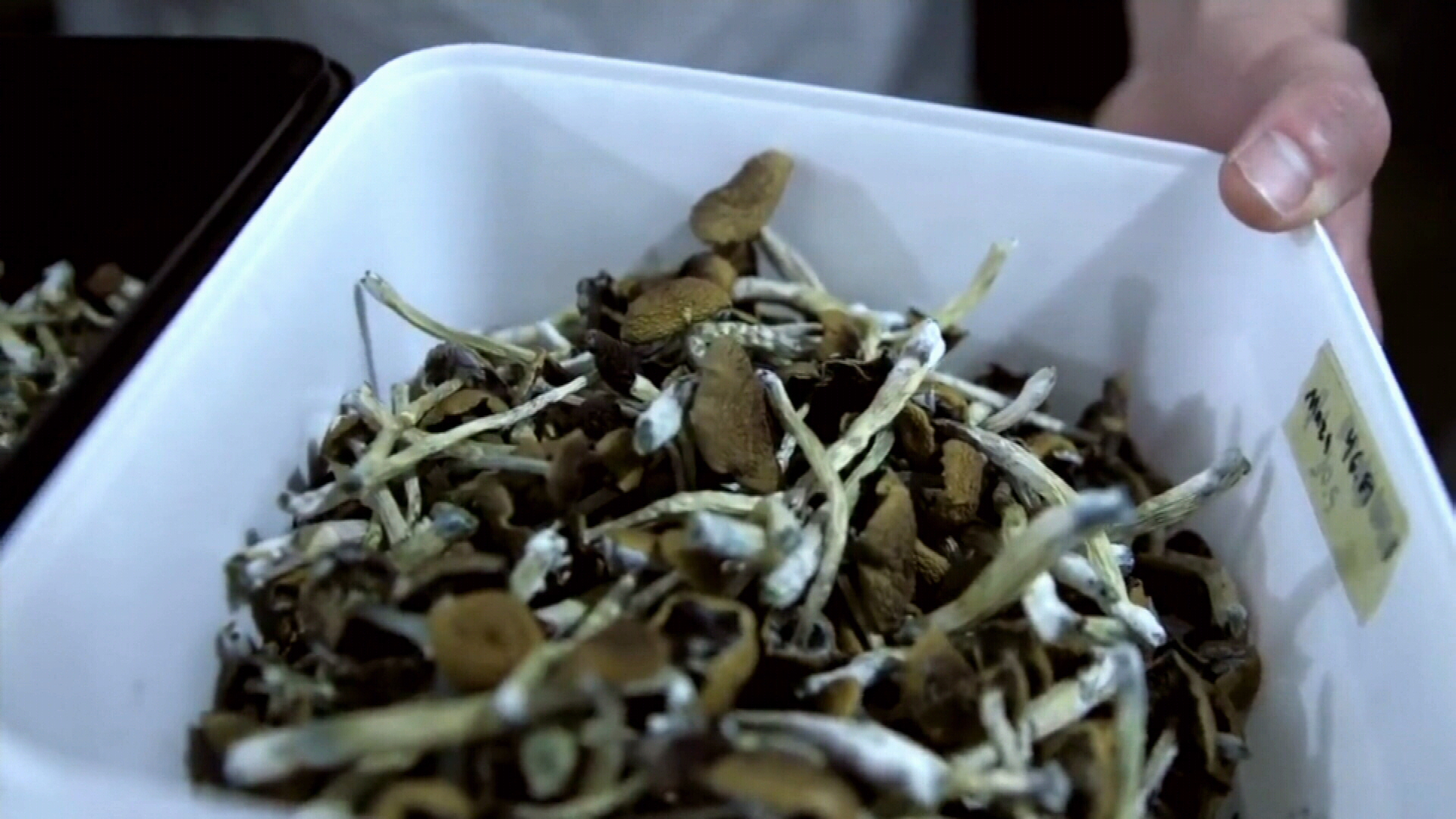 Australian Defence Force veterans, like Joel, could soon be offered magic mushrooms and MDMA to treat mental illness under an official new proposal.

9News can reveal the Department of Veterans' Affairs (DVA) has met with Mind Medicine Australia to discuss a plan to give ADF veterans and first responders special medical access to psychedelic therapy to treat depression, anxiety, post-traumatic stress disorder, and addiction. "The results are remarkable compared to standard treatment and the drugs are safe in a medical setting."

The couple, who want psychedelics to become available on prescription for mental health conditions, met with the DVA's chief health officer in Canberra shortly before the coronavirus shutdown.

They are confident their proposals are being taken seriously amid a national mental health crisis.

READ:  UK infections drop about 60 per cent amid vaccinations, lockdown

"We are getting a lot of traction," says Mr Hunt.

Rates of mental illness are significantly higher in defence veterans, police officers, firefighters and paramedics, who are often exposed to trauma on the frontline.

Psychedelic therapy combines drugs like psilocybin (mushrooms) and MDMA with psychotherapy to re-boot the brain and create new neural pathways.

However, the issue remains controversial because these drugs have been illegal for the past 50 years. Opponents say more research is needed.

Psychedelic drugs have been awarded "breakthrough therapy status" by the US drugs regulator, the FDA.

While they are classed as having no therapeutic benefit in Australia, they could become available under the Therapeutic Goods Administration's special access scheme.

Joel Harrop says he wants to see the therapy used to help other veterans, like him.

"Every Australian deserves a change to heal," he said.