Victoria Bitter, Red Rooster and online bookmaker TAB are among a long list of iconic Australian companies falling victim to a legal grey area allowing their brands to be exploited for commercial gain.

Victoria Bitter, Red Rooster and online bookmaker TAB are among a long list of iconic Australian companies falling victim to a legal grey area allowing their brands to be exploited for commercial gain.

A nine.com.au investigation found online clothing retailer Uncle Reco and print-on-demand marketplace Redbubble were two examples of retailers selling goods branded with the logos of the local brands without seeking permission from the rights holders.

Uncle Reco was using Red Rooster's logo, with the fast food outlet unaware of the clothing containing its logo being sold, adding it had never been approached for permission. 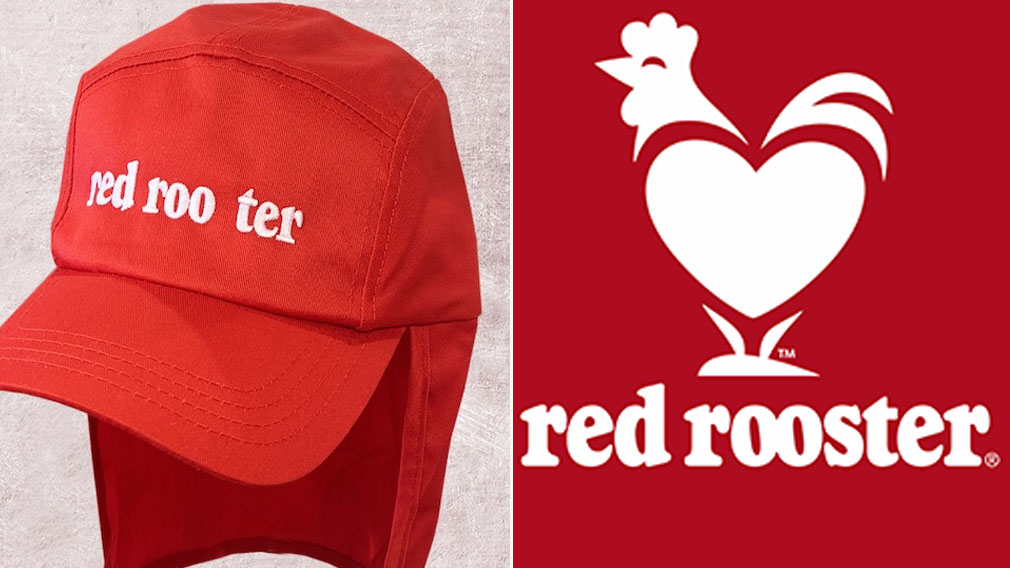 "Whilst we acknowledge the jest involved, we do consider this to be an unauthorised use of our trademark and we can't permit it," a spokeswoman told nine.com.au.

Redbubble who has previously faced legal action from Pokemon and outlaw motorcycle gang Hells Angels, was also found to have unauthorised content, with both websites using the branding of TAB on clothing.

The bookmaker said while it does take copyright seriously and acts when necessary, the Uncle Reco design wasn't too troubling as it used the former logo of the betting giant.

"We do take action as needed to protect our intellectual property," a TAB spokesman said.

"That said the majority of Australians today know the current TAB brand identity, with our iconic logo, as Australia's biggest and best-known multi-channel wagering brand."

READ:  ‘Vitiligo Is A Blessing’: 3 Young British Asians Show Their Skin Some Love

"It's a sign of a strong Aussie brand that people want to copy our logo. We love the logo too, so we get it," he told nine.com.au

"VB is all about calling it like it is, so yes, we obviously keep a close eye on copyright infringements and act where appropriate. It's just something where you have to show common sense." 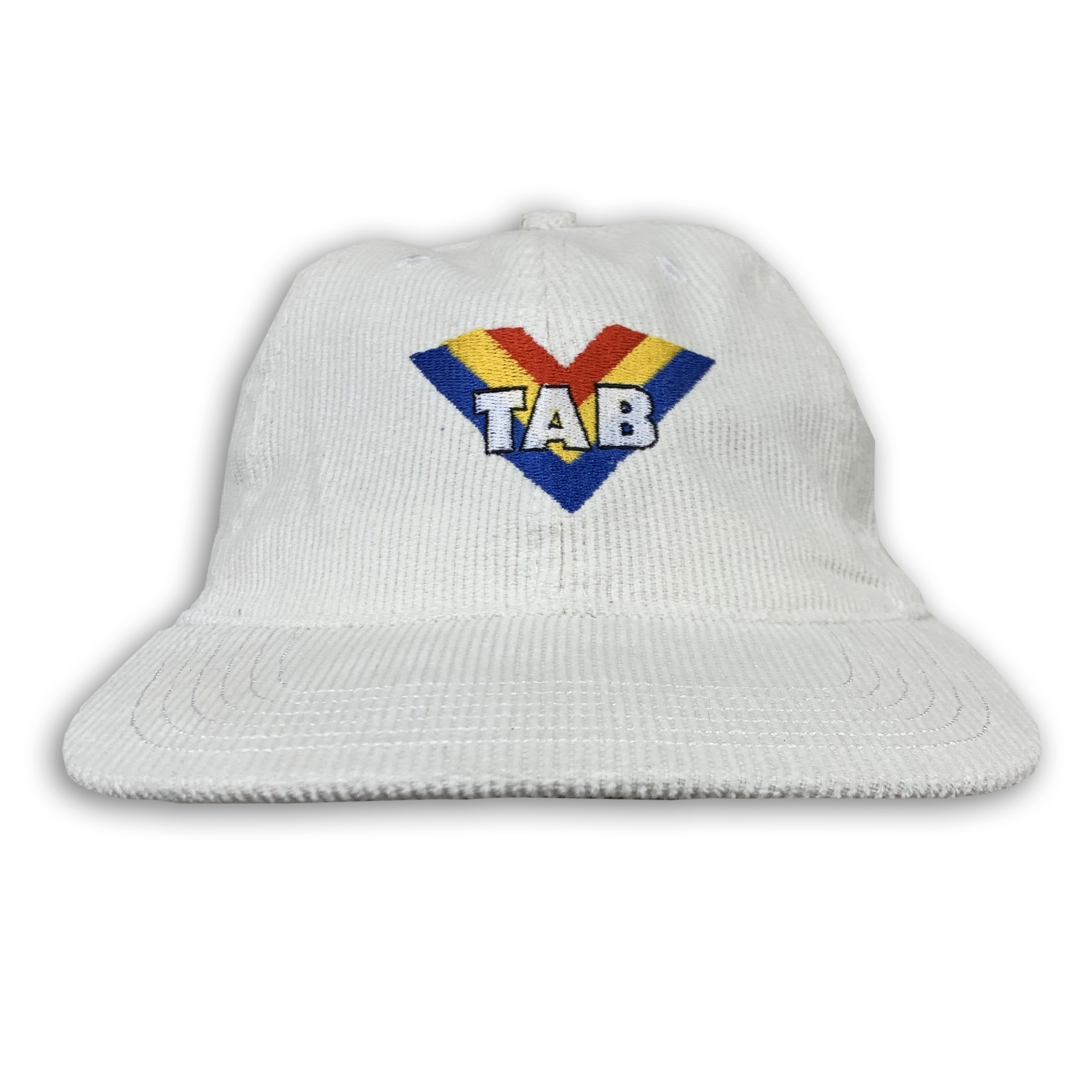 HOW ONLINE RETAILERS GET AWAY WITH COPYRIGHT

Australian Copyright Council chair Kate Haddock said that while copyright or trademark infringing material was allowed to thrive online it had to be worthwhile for the rights holder to go through the complicated process of having it removed.

The intellectual property lawyer of more than 30 years added rights holders had to send cease and desist letters to the company selling the infringing goods before a federal court would issue an order to seize the materials being sold.

"Unless you think they will just burn it all and run away, you would sensibly send a proper letter identifying the copyright and trademark owner," she said.

Ms Haddock said if the company ignored the cease and desist notice, the outcome of legal action would rarely be worth the time or financial commitment of fighting the infringement.

"IP owners have to be aware litigation is never going to be a way of making a massive amount of money, it's just a way of protecting integrity of the brand," she said.

"In Australia, damages are almost always just what the licensing fees would have been," she said.

Ms Haddock added "research and study" and "parody and satire" were possible exceptions to the law, although she believed it would be unlikely to apply in the cases of putting the logo of brands onto goods for sale without permission.

"[It could be considered] misleading and deceptive conduct under Australian consumer law," she said. 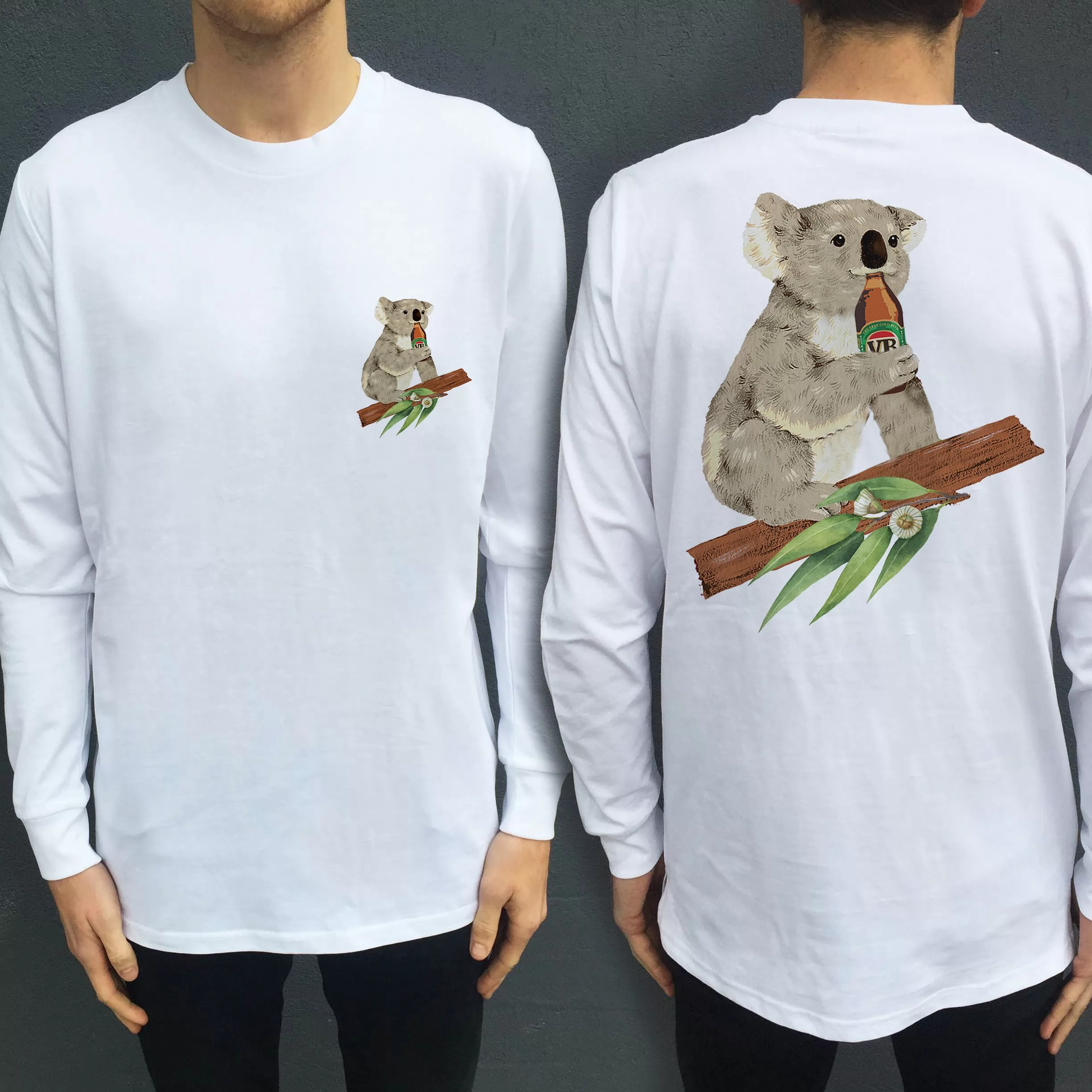 WHAT THE RETAILERS HAVE TO SAY?

When approached by nine.com.au, Uncle Reco declined to comment on questions relating to the alleged copyright infringement, saying it needed to protect itself and the rights of its partners.

As an open marketplace consisting of over 24 million user-generated works uploaded by independent artists, Redbubble said its terms and conditions require artists to ensure they own the rights or have licensing rights to the content they upload.

The company's chief legal officer Corina Davis told nine.com.au the marketplace takes policing copyright "very seriously" and had a robust intellectual property policy modelled after the requirements of the Digital Millennium Copyright Act in the US.

She added while Redbubble had its own procedures in place to reduce infringing material, the "expertise of rights holders is essential to help identify infringements of their own rights".

"We ask all rights holders to send us takedown notices of any problematic content and we action those notices," she told nine.com.au

"Artists then have an opportunity to counter-notice if they believe their art was removed mistakenly or for the wrong reasons."

The chief legal officer said copyright and trademark law is not "black and white", adding "an artist may claim "they used someone else's IP in a way that was sufficiently transformative to categorise it as fair use under IP laws". 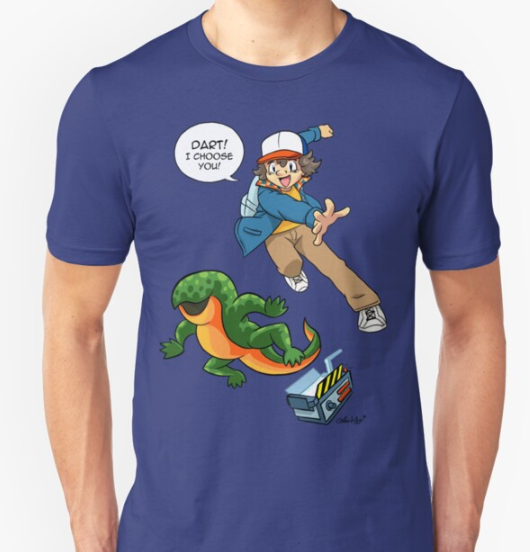 The legal grey area was exposed when Pokemon sued Redbubble for selling infringing content but was only awarded nominal damages of $1 because the designs featured other fictional characters from outside of the Pokemon universe.

"Many of the items sold through the Redbubble website involved a 'mash up' of images, such as the combination of Pikachu and Homer Simpson," Justice Pagone said in his judgment at the time.

"The evidence thus did not support a confident finding of damages in the amount claimed."

In addition to work in conjunction with thousands of rights holders, Redbubble relies on manual policing from internal teams and third-party software tools to detect fraudulent behaviour.

"Our engineers in Australia have developed proprietary technology that uses image matching to target IP theft on the platform," she said.