With NSW Health department emails confirming passengers were "free to disembark" now comes the smoking gun in the Ruby Princess fiasco - an embattled Health Minister became the target with calls for his resignation.

"Someone said I made the decision about the Ruby Princess," NSW Health Minister Brad Hazzard said.

"I didn't know anything about the Ruby Princess."

He was the accused of passing the buck.

"The experts who made that decision were the best in the world," the Minister said.

Mr Hazzard explained that on March 19, in the middle of a pandemic, four senior NSW Health staff signed off on the decision to allow 2700 passengers off the Ruby Princess.

Fast forward to today and the ship is the source of one in ten of all coronavirus infections across Australia, and seven of its passengers have died.

"That is seven fatalities the New South Wales Health Department have on their head," said Ruby Princess passenger, Kim. 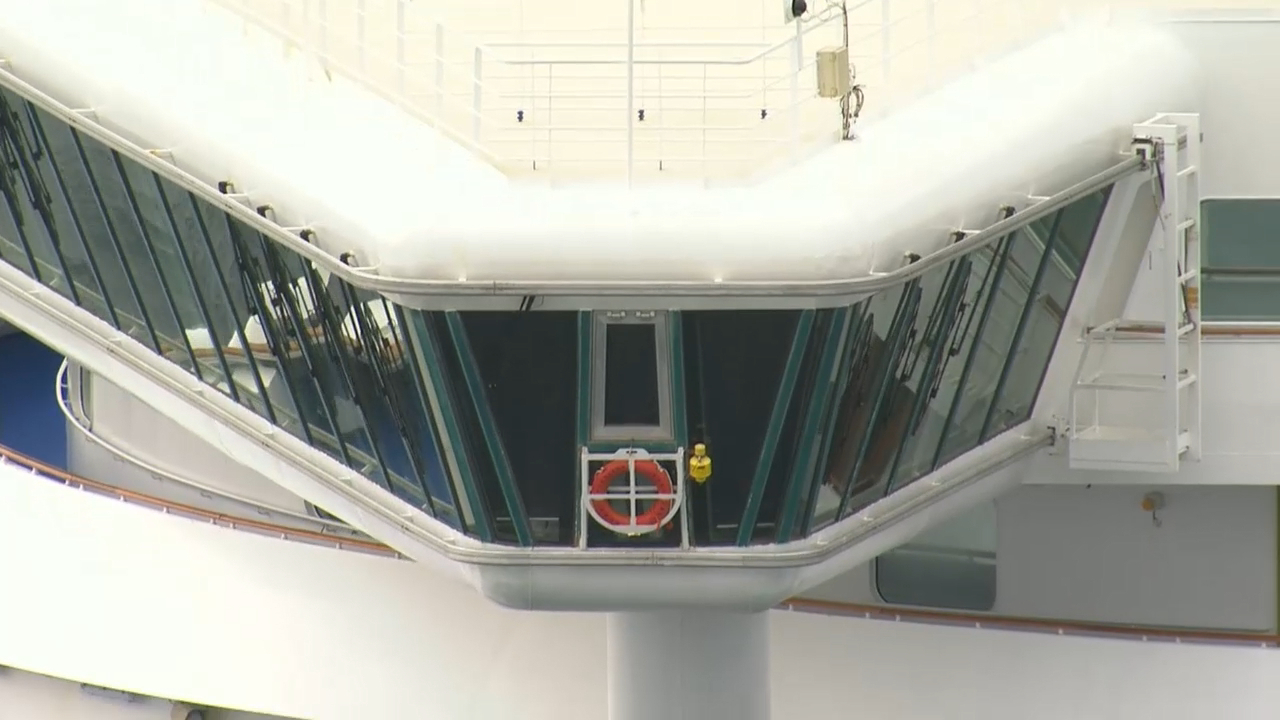 The Ruby Princess had reported there were 10 people on board with flu-like symptoms. But instead of waiting a few hours for the results of tests for COVID-19 - which confirmed three positives cases - NSW Health gave the all clear to disembark.

"I don't think it helps anybody to point fingers and play the blame game," NSW Premier Gladys Berejiklian said yesterday.

Today passengers from the stricken Ruby Princess had their say

"At the end it comes to 100 per cent Australian and New South Wales government authority who allowed us off the ship," Kim told 9News. 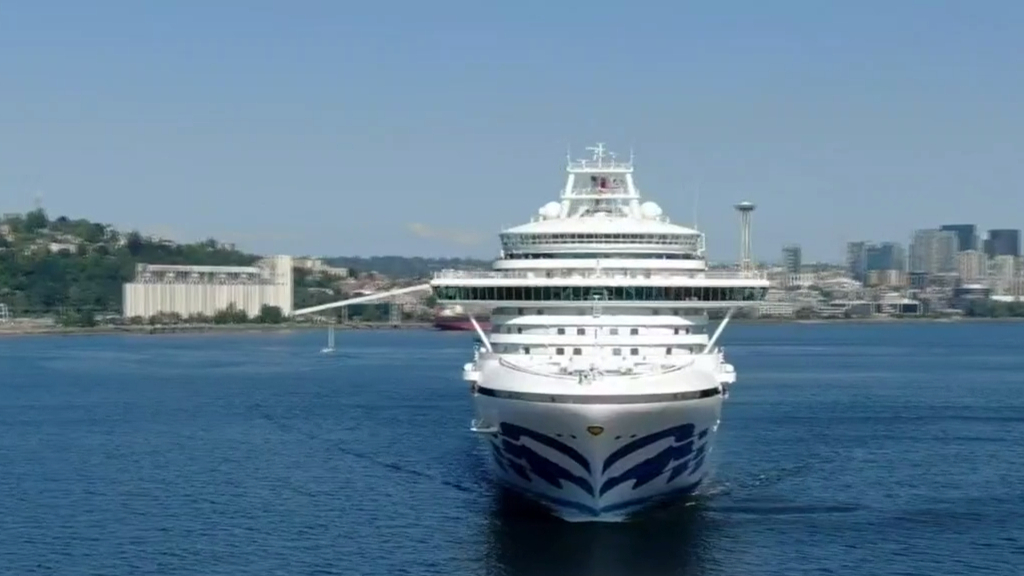 It leaves the NSW Health Minister well truly in the firing line.

"We are now calling for the Health Minister to stand aside," NSW Opposition Leader Jodi McKay said.

"He must take responsibility.

The Ruby Princess remains in Sydney waters as officials determine just how many of its crew have COVID-19.

Meanwhile two other cruise ships this morning prepared for sail after being threatened with fines and criminal charges if they didn't leave Australian shores. 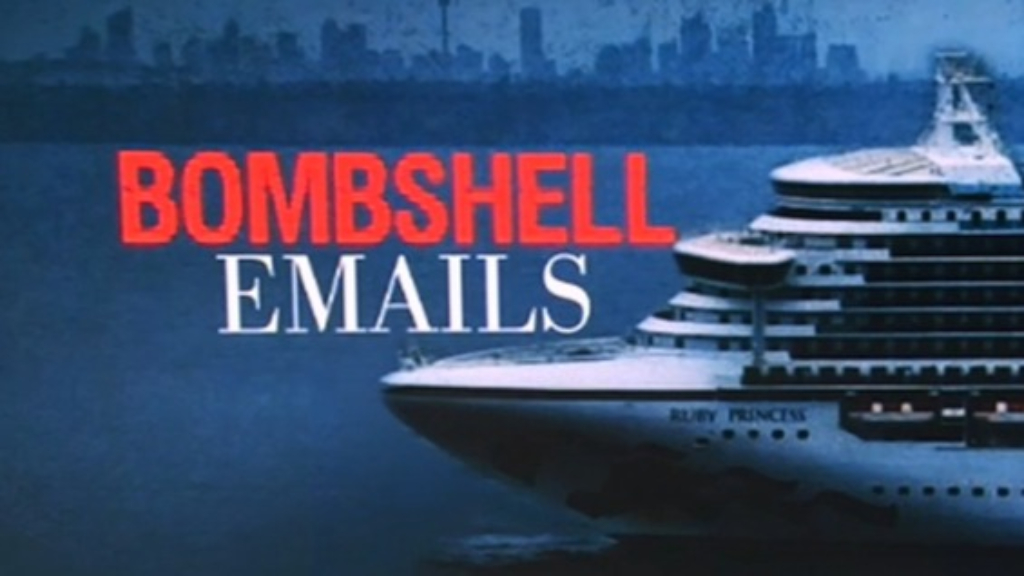 9News saw more than 600 crews being shuffled between ships, separated by nationality as they headed for home.

Monitoring the operation were police from on the water and above along with a furious Maritime Workers Union.

"We are taking crew members off ships that have COVID-19 and putting them on ships which have COVID-19 and sending off-shore pretending it will be ok, but it won't be ok - people will still get sick," union representative Paul Garrett said.