New Zealanders love punching about their weight on the global stage.

The All Blacks rugby team are a source of huge pride for many in the small island nation of 4.8 million people.

For a good while Kiwis embraced worldwide attention from cult trilogy, The Lord of the Rings, which helped put their country on a non-sporting map. 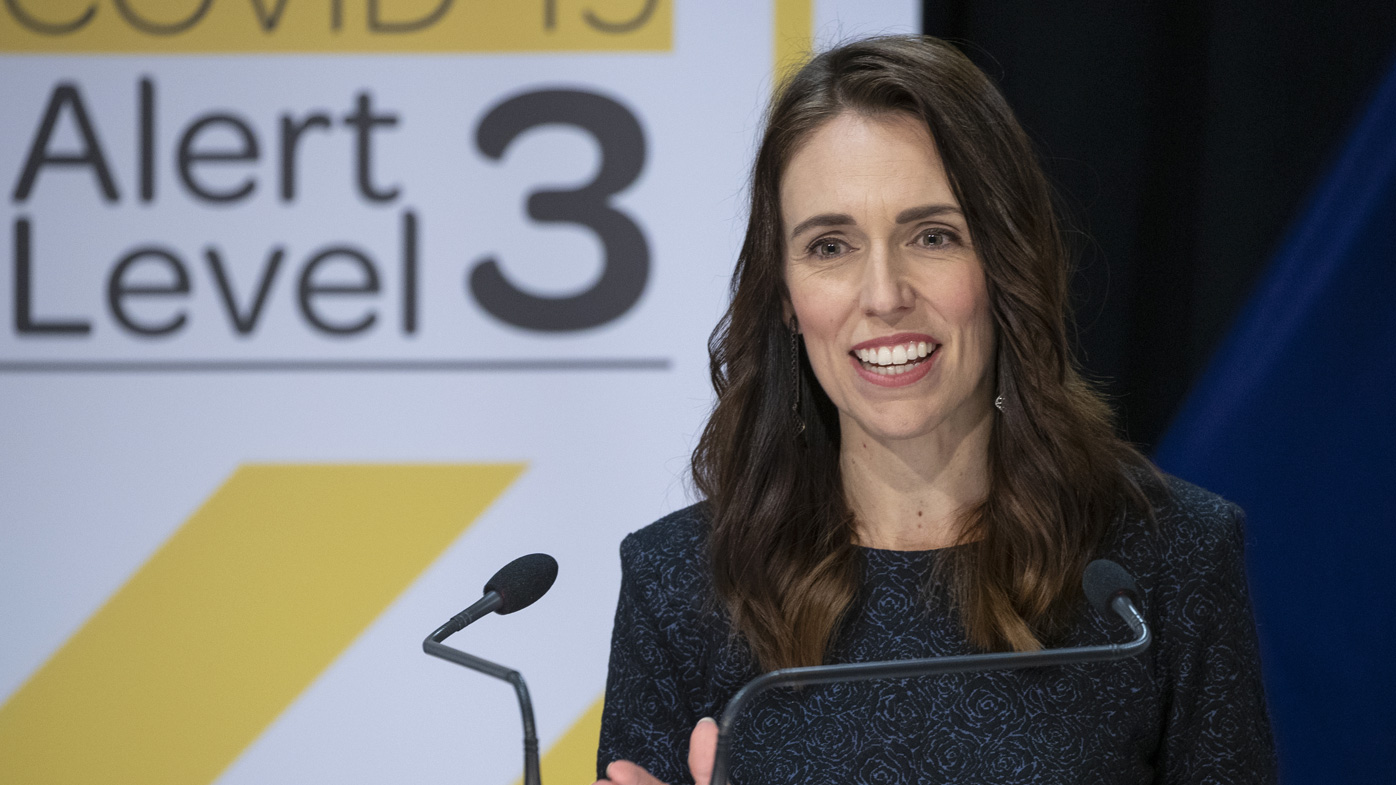 When they grew tired of that, Flight of the Conchords took the baton, offering up a good comedic ice breaker for New Zealanders on their travels abroad.

Now, with the world fighting the coronavirus pandemic, New Zealand has pushed itself right into the spotlight and is the envy of many nations.

After weeks of lockdown, New Zealand on Monday declared it had achieved its ambitious goal of eliminating the coronavirus.

Over the past few days, newly diagnosed infections have been in the single digits with the country reporting just one new case on Monday.

Yesterday the country eased into a less restrictive lockdown, with 400,000 more New Zealanders heading back to work.

New Zealand has reported 19 deaths and 1472 confirmed and probable coronavirus cases, according to Johns Hopkins University. Of those, 1,214 have recovered.

So how did New Zealand do it? And is any suggestion Ms Ardern went too hard with her lockdown - committing "mindless economic sabotage" in the words of one critic - justified? 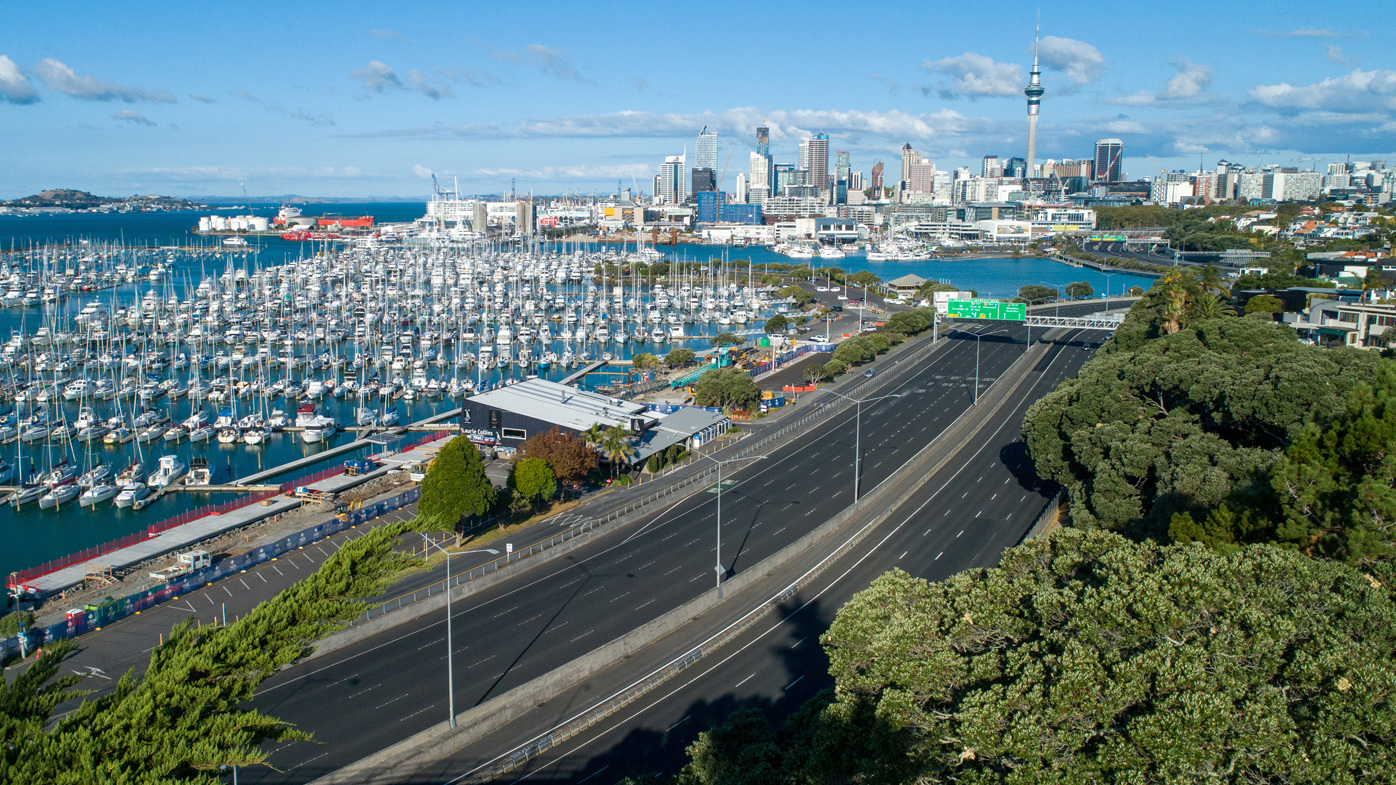 How New Zealand 'beat' the coronavirus

When it comes to what worked, New Zealand had some advantages in tackling the virus.

It's a relatively remote island nation, and relatively few flights transit through New Zealand. It's also centrally governed, meaning it doesn't have states or territories like Australia.

But the real key to New Zealand's success appears to be an approach that could be applied anywhere - moving swiftly, testing widely, and relying heavily on good science.

Like many countries, New Zealand had models that showed a potential coronavirus outbreak could be devastating if no action was taken.

Unlike some other countries, New Zealand responded relatively fast.

When Ms Ardern announced on March 14 anyone entering the country would need to self-isolate for two weeks, it was among the toughest border restrictions in the world.

At the time, the country had six cases.

When, on March 19, Ardern banned foreigners from entering the country, there were 28 confirmed cases.

And on March 23, when Ardern announced the country was going into lockdown, there were 102 confirmed cases - and no deaths.

"I'm impressed with New Zealand. I think they deserve all honour given to them," Prof McLaws said.

The bio-security adviser to the WHO said during a pandemic there was a brief "critical time" to act.

The US and Singapore, for different reasons, were examples of how countries could get things terribly wrong. 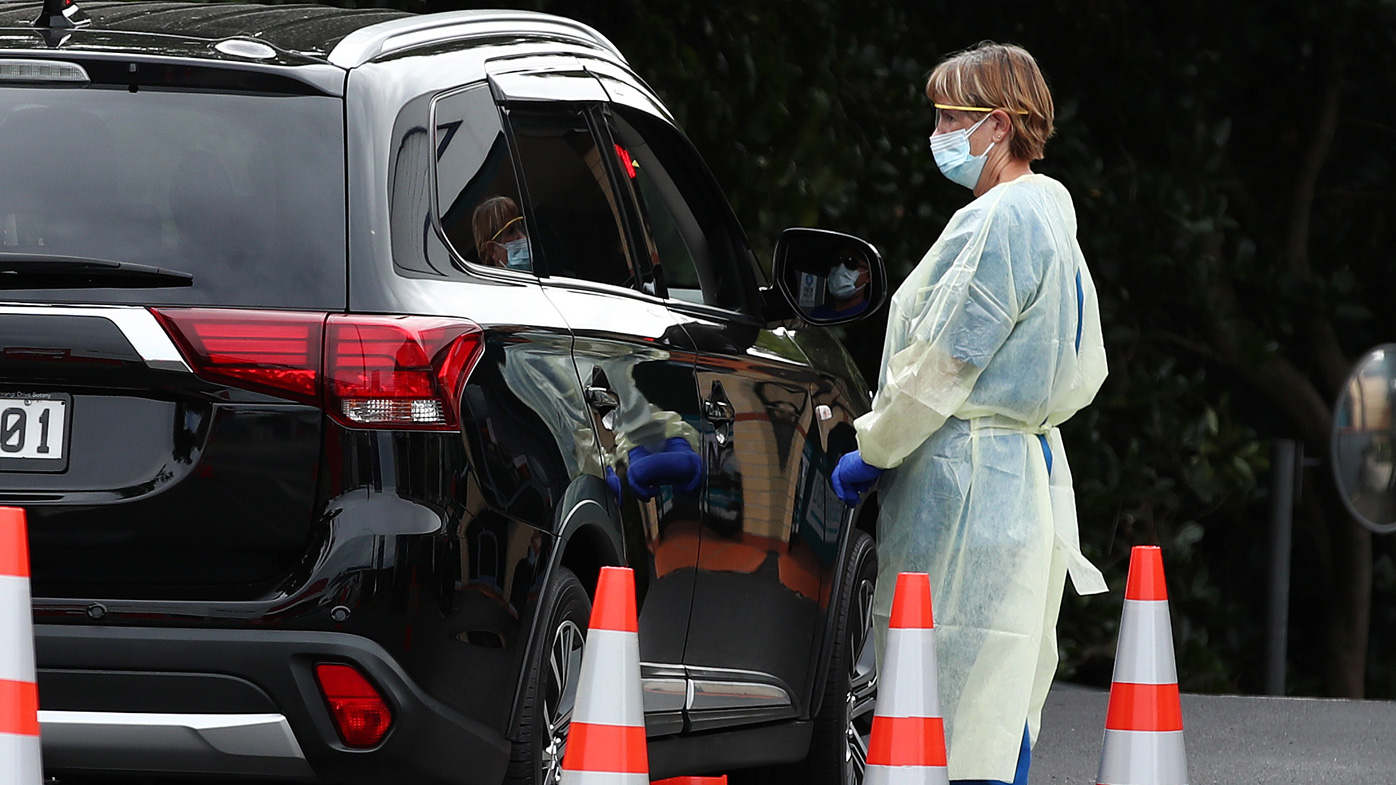 READ:  Teenage girl dies after being hit by a school bus in Ulladulla

New Zealand is a key departure route to Pacific Islands - and the country has a responsibility to protect its Pacific neighbours.

"They took this very seriously to produce a risk-free bubble," she said.

But the swift actions were also for the benefit of New Zealanders.

Compared to many other countries, New Zealand hospitals lacks intensive care capacity. A massive outbreak could have led to high fatalities.

New Zealand has ramped up its testing, to the point that it can now carry out up to 8,000 tests per day, Ms Ardern said yesterday.

For comparison, the United Kingdom - a country with around 13 times more people than New Zealand - has completed 719,910 tests.

But the real sign New Zealand's testing is working is its test positivity rate - the proportion of tests coming back positive.

A leading WHO doctor said recently that a good benchmark is to have at least 10 negative cases for every one positive case confirmed.

That means if a state or country carries out testing and comes back with positive cases of around 9 per cent or under, then it's likely that it is testing well.

New Zealand's test positivity rate is around 1 per cent, suggesting that there isn't widespread community transmission that's slipping under the radar. 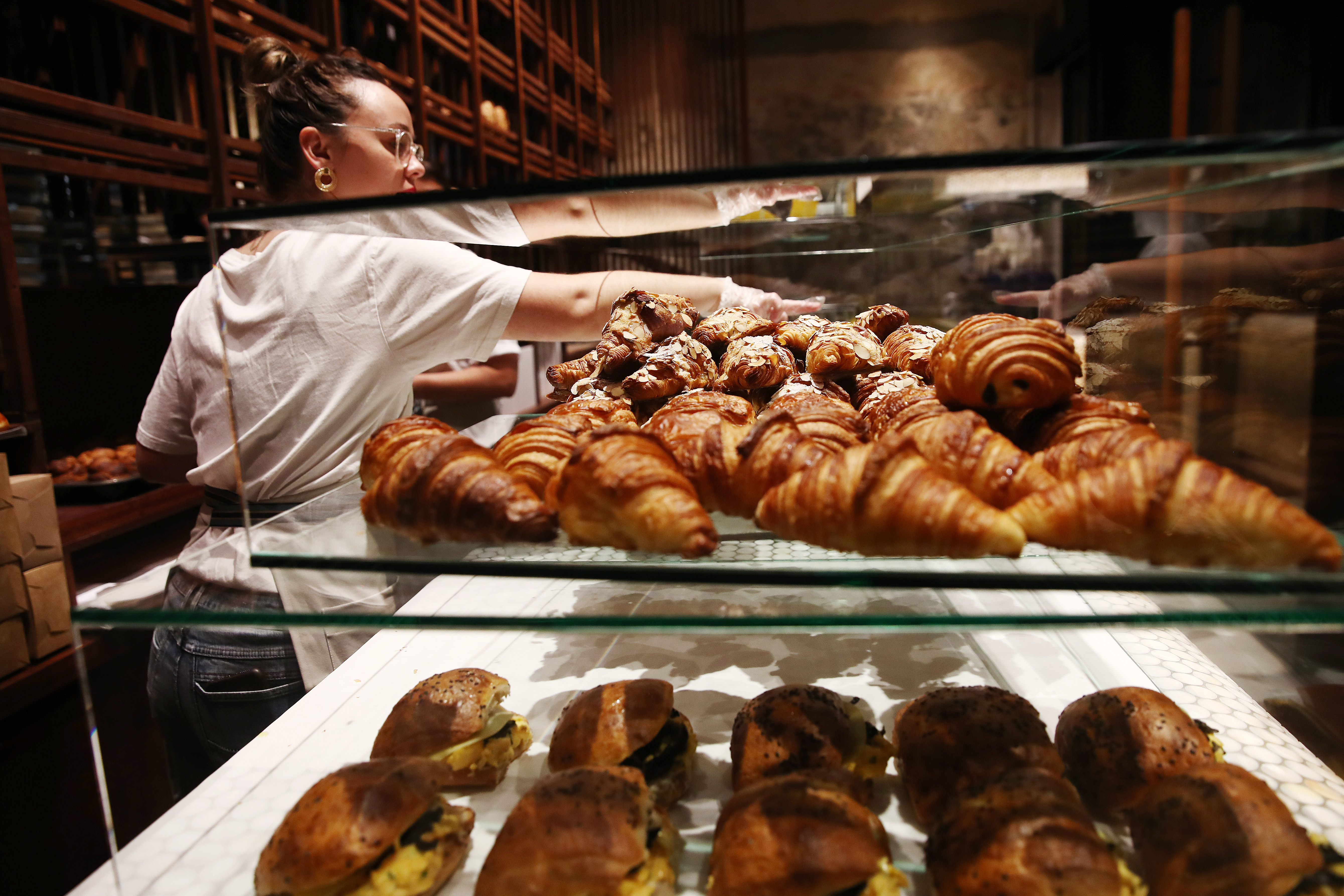 New Zealand's battle against Covid-19 will continue until there is a vaccine.

And, like other countries, New Zealand still has an economic fight to contend with.

READ:  Data Heroes to the Rescue

There has been a small amount of grumbling Ms Ardern overreacted with the stringent lockdown.

On his blog Mr Jones wrote that the lockdown had caused "mindless economic sabotage" and he predicted Ms Ardern would lose September's election.

By then, Jones said the glow will have faded and he predicted the country would be buckling under 25 per cent unemployment.

"When you're successful, people can't see your success. They see no new cases and very little deaths and the criticism flows," she said.

"That's when some say, 'oh why did we have all these draconian strategies?'

"It's only when you don't put in the strategies and disaster happens that people can criticise."

Mr Jones appears to be in the minority, not that it will bother him.

A recent poll showed 87 per cent of New Zealanders approved of Ms Ardern's handling of the crisis, with just eight per cent disapproving.

There is discussion about New Zealand and Australia opening their borders to one another, but for now, nothing official has been announced.

Under a best-case scenario, New Zealand's Treasury estimated that the country could see a 13 per cent unemployment rate.

"We will do all we can to ensure we fight the economic impacts of the virus in the same way we did the health threat," Ms Ardern said yesterday.

"With unity, with fast support, by looking after each other."

With CNN and Julia Hollingsworth