Australians should fill up their vehicles this week before petrol pump prices jump following today’s Iranian missile strike on an airbase that houses US forces in Iraq.

Australians should fill up their vehicles this week before petrol prices jump following today's Iranian missile strike on two airbases that house US forces in Iraq.

That's the advice of NRMA spokesperson Peter Khoury, who spoke with nine.com.au about the impact of dramatic military escalation between the US and Iran.

Australians will likely pay 4.5 cents more per litre by the end of next week, as today's attack rocks global oil markets and hits consumers. 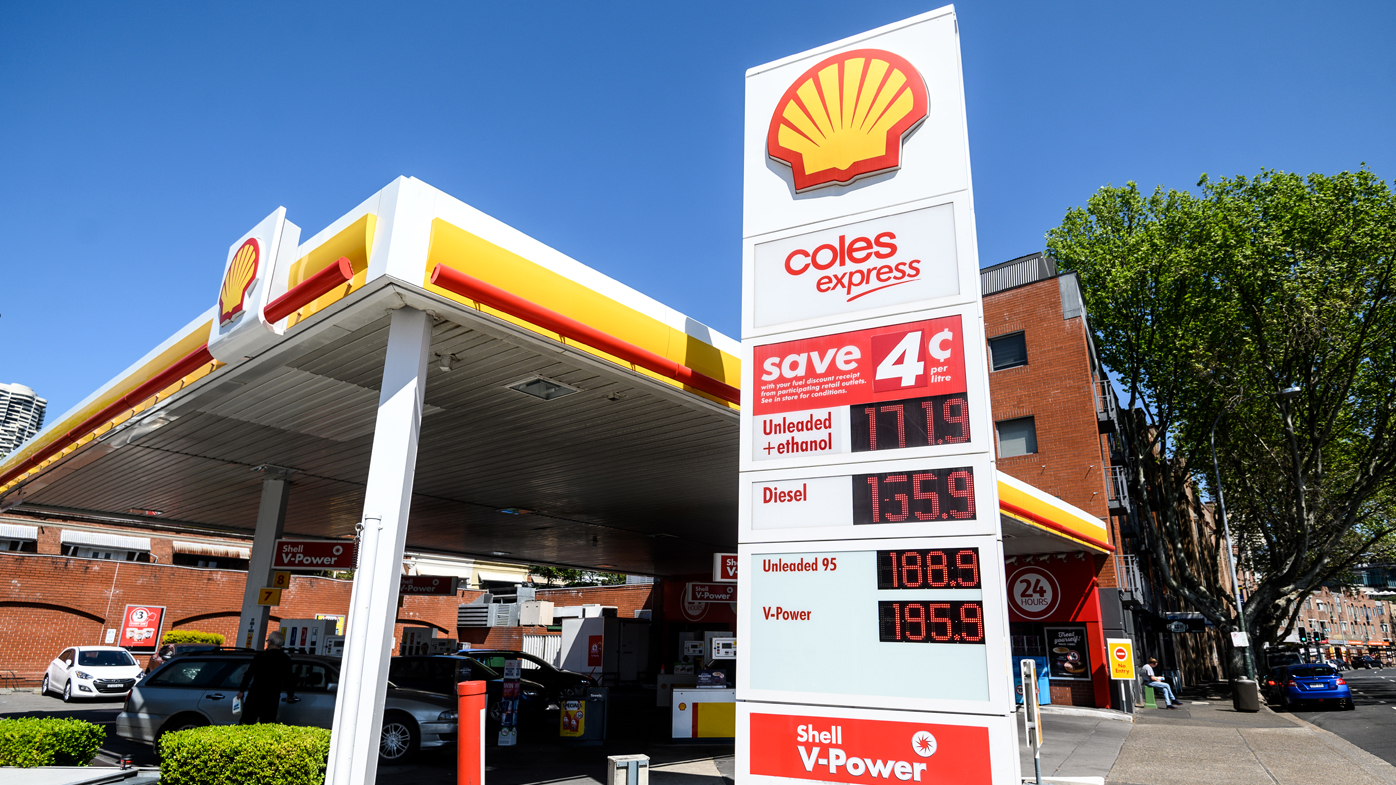 "If there is a dramatic escalation in tension [prices] could spiral up," Khoury warned.

"We are bracing ourselves for a potential increase in seven to 10 days."

"If things continue to spiral then it will be bad news for Australian motorists."

US crude today jumped nearly 4 per cent to about USD $65 a barrel. Crude, which settled at $62.70 a barrel during regular trading on Tuesday (US time), climbed as high as $65.48 a barrel. 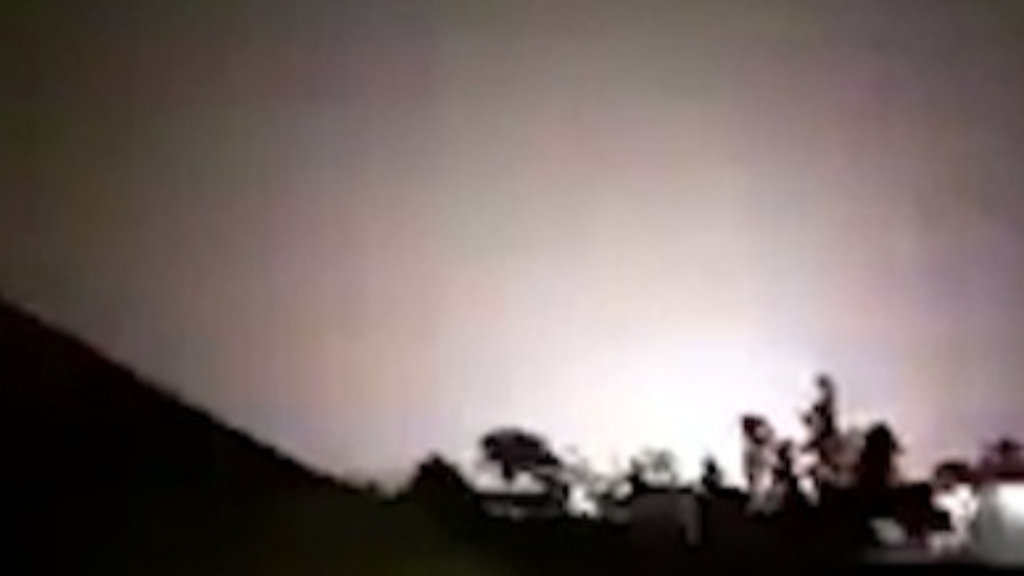 The stock's total decline since peaking on December 16 — a week after trading began — briefly topped 10 per cent on Monday, wiping more than $200 billion off the company's market value.

Investors are worried that Iran, which counts Saudi Arabia among its regional foes, could target the company's production facilities or its computer networks in retaliation for the killing of Soleimani.