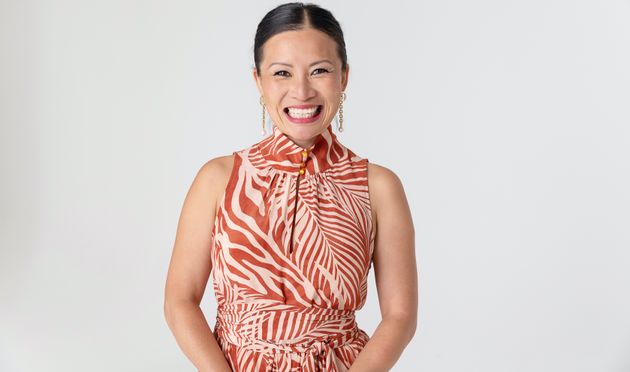 Former ‘MasterChef Australia’ star Poh Ling Yeow has spoken about how her life has changed since her recent split from husband of 12 years, Jono Bennett.

The 47-year-old celebrity chef said “it’s a really refreshing feeling” to be single, though not “everything was easy” when the couple called time on their relationship. 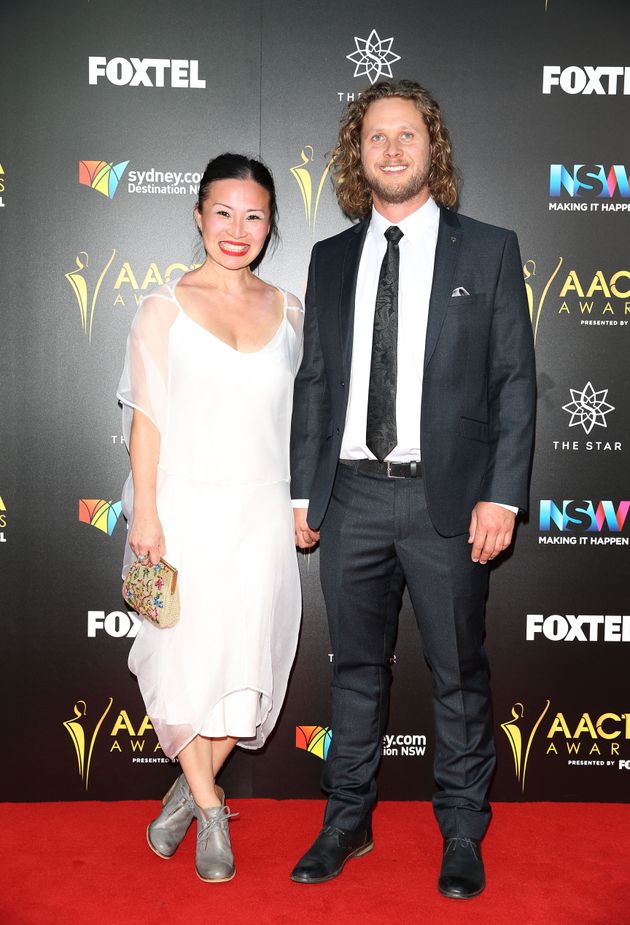 Speaking to HuffPost Australia, Poh said this is the first time in over two decades she’s been single, after first being married to ex-husband Matt Phipps for 10 years, and then pursuing another two-year relationship followed by 12 years with Jono.

“I look back at age 47 and that’s like 24 years – essentially half my life I’ve been in a serious relationship,” she said.

Reflecting on her relationship history, Poh said, “It’s been interesting”.

The TV star moved to Australia from Malaysia at age nine with her family. She and her mother became Mormons several years later before the cook left the church at age 24.

“I think coming from a conservative upbringing, I haven’t had that much freedom on my own or at least didn’t know how to appreciate it when I did have it after my first marriage,” she said.

“Now with some maturity and wisdom behind me and a stable career, it’s a very different feeling being on my own. It’s been kind of magical actually.”

However, she noted navigating the separation wasn’t all smooth sailing, though once she “dealt with the heartache” she was able to stay friends with her ex-husband.

“Not to say that everything was easy when Jono and I first separated, but we’re amazing friends still,” she said.

“We love each other dearly and you can’t really ask for anything more. Of course, I miss him but we see each other often enough. For me, once I’ve dealt with the heartache, there’s always a surge of creative release coming out of relationships.”

What’s significantly different for Poh in 2021 is she’s making decisions without being “informed by two sets of emotions”.

“It’s a really refreshing feeling to be moving through life with only one set of emotions because it’s complicated when you’re with someone else,” she explained.

“Everything that you do is informed by two sets of emotions. Sometimes values are a bit different, if not at opposite ends with certain subjects. So it’s been really refreshing to just be dealing with me. I’ve been really enjoying that independence and freedom.”

On Monday Poh was named as one of L’Oreal Paris’ faces in its ‘Women of Worth’ campaign alongside singer Jessica Mauboy, sportswoman Ellyse Perry and domestic violence campaigner Rosie Batty. 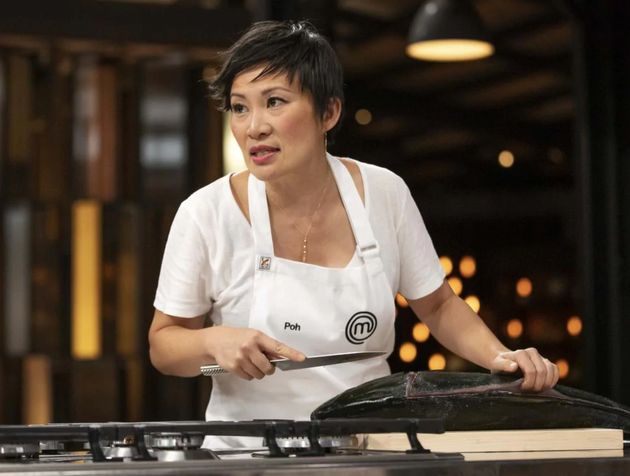 She spoke about the importance of women speaking up if they’ve experienced harassment in the workplace. While she hasn’t experienced it, she said “it’s incredibly important [to speak up]”.

She also reflected on the role her upbringing played in how she dodged tricky situations when dating.

“It’s interesting, I resented my conservative cultural upbringing because it took away from my freedom, but at the same time it made me very cautious in dating situations,” she said.

“There are a couple of incidents during my youth that could’ve turned bad quickly but I withdrew from them because of this caution.”