Europe is now in the middle of a second coronavirus wave as it moves into winter — raising questions over what was mishandled.

After successfully tamping down the first surge of infection and death, Europe is now in the middle of a second coronavirus wave as it moves into winter — raising questions over what went so wrong.

Daily case numbers in the European Union and United Kingdom this week reached record highs of more than 45,000 on a 14-day notification rate, according to the European Centre for Disease Prevention and Control (ECDC), and new restrictions are being imposed in places that were well into reopening. Leaders have raised fears over the pressure that hospitals could face in coming months and the looming prospect of new national lockdowns. Europe's death rate has been stable for 72 days, according to the ECDC, although Bulgaria, Croatia, Malta, Romania and Spain are seeing death rate increases.

There are trends that may explain the deterioration. The surge comes just after the summer vacation season, as workers return to city centres and children go back to school. The World Health Organisation has suggested the increase could be partly down to the relaxation of measures and people dropping their guard, and evidence indicates young people are driving the second surge in Europe.

Read more: WHO warns of 'very serious situation' in Europe, with 'alarming rates' of virus transmission

UK Prime Minister Boris Johnson on Friday told reporters that the UK is "now seeing a second wave coming in" and that it was "inevitable."

"Obviously we're looking very carefully at the spread of the pandemic as it evolves over the last few days," Johnson said. "There's no question, as I've said for weeks now, that we could (and) are now seeing a second wave coming in. We are seeing it in France, in Spain, across Europe. It has been absolutely inevitable we will see it in this country.

"I don't want to go into second national lockdown. The only way we can do that is if people follow the guidance." 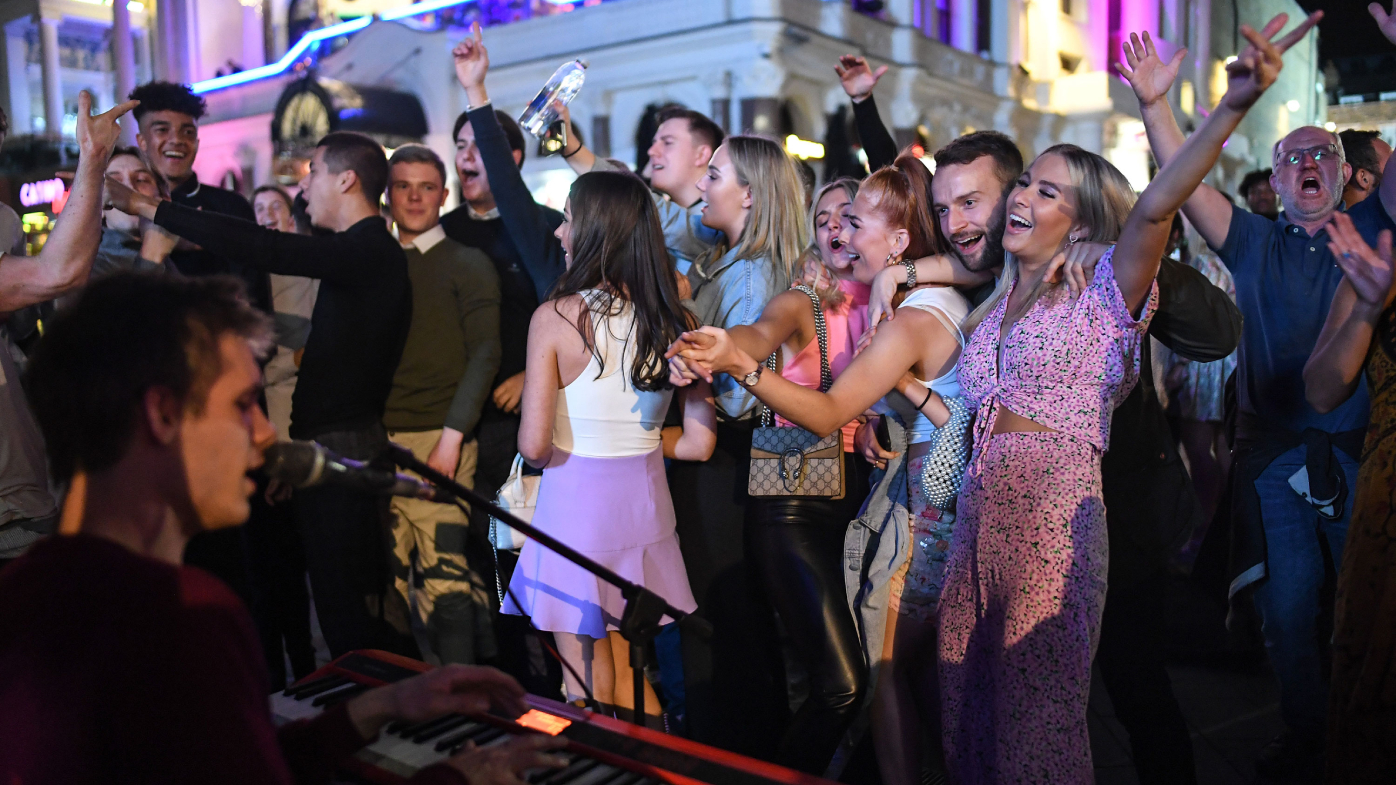 British Health Minister Matt Hancock said on Sunday that the country was "at a tipping point" following a new rise in cases on Saturday, when Britain registered 4422 new cases, the highest number since early May.

"People must follow the rules and if they don't, we will bring in this much more stringent measures," Matt Hancock said in a BBC interview. When asked about re-imposing a second national lockdown, the minister said: "I don't rule it out. I don't want to see it."

Anti-lockdown protesters clashed with police in London's Trafalgar Square on Saturday. Thirty-two people were arrested for violent disorder, public order and assault on an emergency worker and two officers suffered minor injuries, according to the Metropolitan Police. "The amount of hostility shown towards officers, who were simply there to keep people safe, is unacceptable," said Superintendent Emma Richards.

Read more: UK's coronavirus spike because people 'relaxed too much'

The UK announced Sunday that anyone who tests positive for coronavirus or has been traced as a close contact will be required by law to self-isolate from September 28 or face fines from £1000 ($1771) to £10,000 ($17,717) for repeat offenders. Those with lower incomes will be supported by a £500 ($885) payment, according to a government statement.

The UK has the highest number of deaths in Europe at more than 40,000 and new restrictions on social gatherings were imposed across England this week.

Johnson is facing a growing backlash even from his usual cheerleaders in Britain's right-wing press, with the Daily Telegraph and Spectator both questioning the government's game plan and Times of London columnist Matthew Parris writing that Johnson's "shine has gone."

Their damning words come amid widespread criticism of the UK's collapsing test-and-trace system that even the PM admits has "huge problems."

New restrictions were also announced on Friday in Madrid, which accounts for approximately a third of all new cases in Spain, according to the Spanish Health Ministry. The country reported a record 12,183 daily cases on September 11, and has the highest number of cases in Europe at more than 600,000, with more than 30,000 deaths.

France recorded 13,215 new COVID-19 cases in 24 hours on Friday, according to data released by its National Health Agency, its highest tally since April. The figures also showed an increasing trend in hospital admissions with 3626 new patients over the previous seven days. In one major French city, CNN reported this week that hospitals were close to running out of ICU beds.

"You don't have to be a mathematician or virologist to understand that these kinds of numbers will inevitably work into the hospitals," he warned.

Italy recorded its highest tally since May on Friday with 1907 daily cases; Poland recorded a record 1002 daily cases on Saturday. 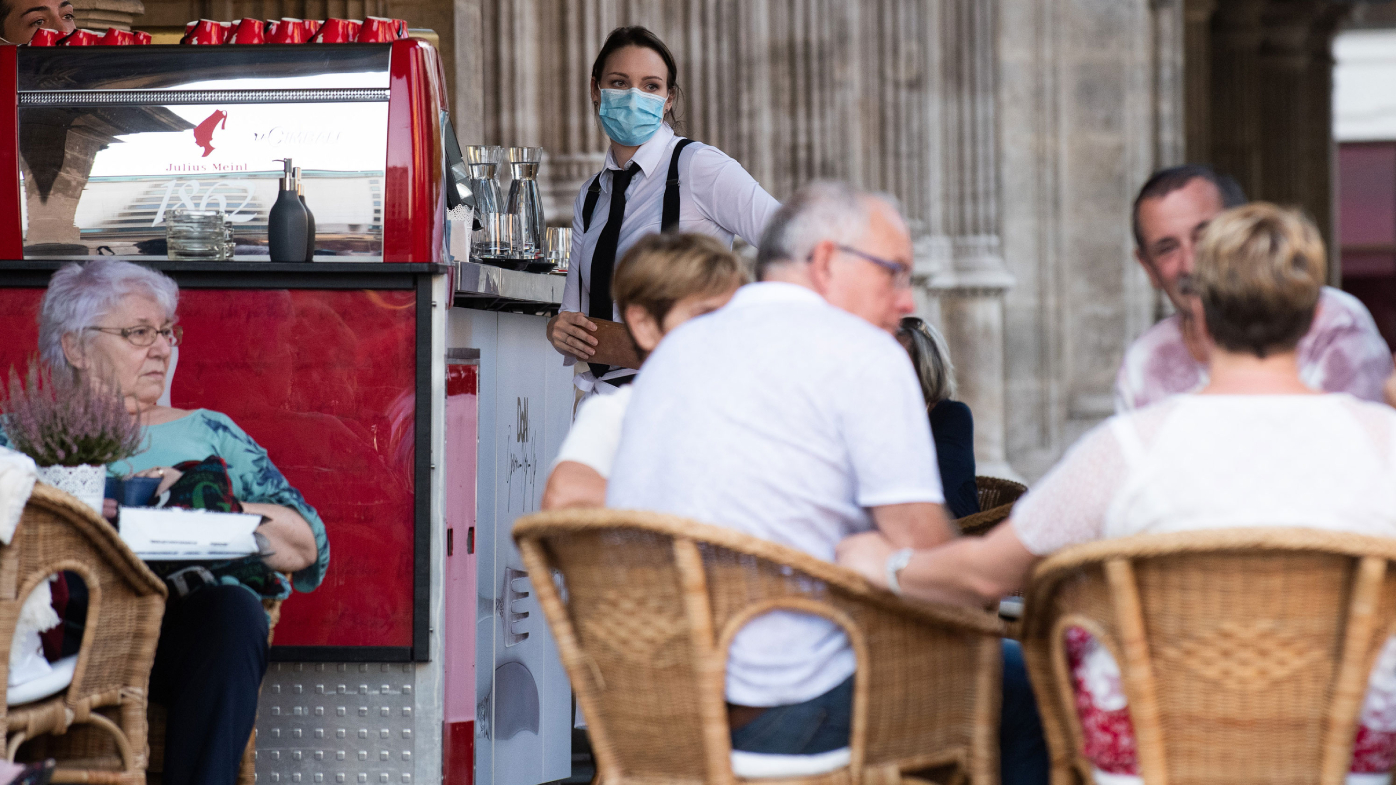 Where it went wrong

WHO Europe director Hans Kluge warned this week of "alarming rates of transmission" and a "very serious situation" in the region, adding that weekly cases have exceeded those reported during the March peak.

While there was an increase in cases in older age groups — those aged 50 to 79 — in the first week of September, Kluge said, the biggest proportion of new cases is still among 25- to 49-year-olds.

In late August, Dr Kluge said the gradual increase in Europe's cases could be partly explained by "the relaxation of public health and social measures, where authorities have been easing some of the restrictions and people have been dropping their guard."

He said he was "very concerned that more and more young people are counted among reported cases," advising against large gatherings and parties.

Like Spain, Austria has seen its biggest spike in its capital. Chancellor Sebastian Kurz told national Austrian news agency APA last Sunday that the situation was ''particularly dramatic'' in Vienna, which has more than half of all registered new infections.

''We are at the beginning of the second wave. We are facing difficult months in the autumn and winter. The number of infections is increasing from day to day," he said in a tweet, asking Austrians to reduce social contacts as the obligation to wear face masks was expanded to more public places.

Turkey recorded 63 deaths in 24 hours this week, its highest one-day death count. Turkish health minister Fahrettin Koca said at his weekly coronavirus news briefing on September 2 that the country was "in the second peak of the first wave."

"We are at this threshold today because of the movement around the holiday period and weddings which are integral parts of our traditions."

Authorities in Italy said in late August that approximately 50 per cent of new infections had been contracted during summer vacations, around the country and abroad, primarily among young adults who have not been cautious with social distancing and mask-wearing guidelines. But Europe can take some comfort from experience. Professor Mark Woolhouse, an epidemiologist at the University of Edinburgh, told CNN earlier this month that the initial lockdown was "never, ever going to solve the problem for us in Europe or anywhere else; it was simply deferring it."

While cases are rising, this can partly be attributed to increased levels of testing, and daily deaths in Europe are down from 3788 on April 18 to 504 on September 18 on a seven-day rolling average, according to CNN analysis of figures from Johns Hopkins University. 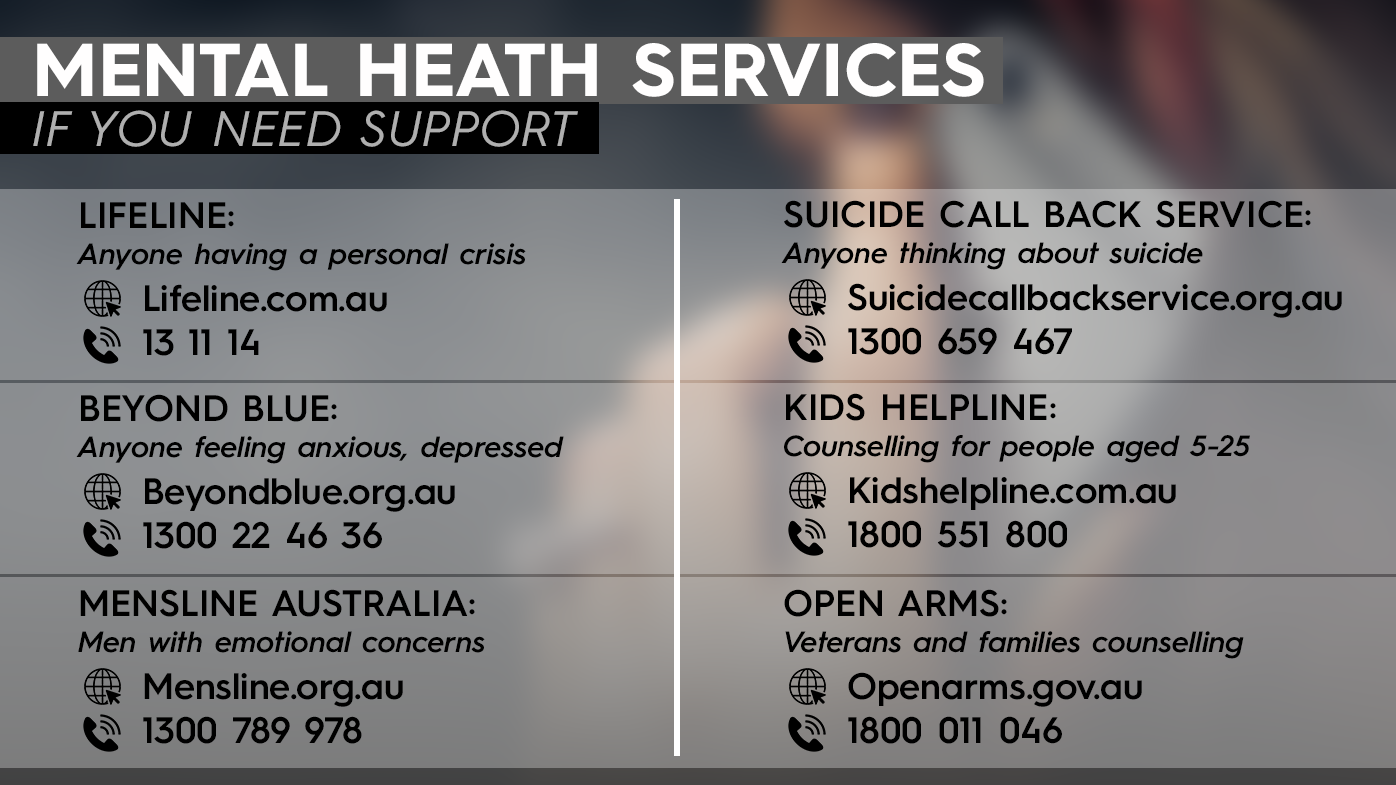