Celebrity chef will have been hit hard by yesterday’s announcement that 22 companies in his MAdE Establishment Group have gone into administration.

The once-mighty restaurant empire of George Calombaris has fallen.

Calombaris will have been hit hard by yesterday's announcement that 22 companies in his MAdE Establishment Group have gone into administration. It is a chastening development.

As a long-time judge on Masterchef, for years the restaurateur was one of Australia's most popular television celebrities. 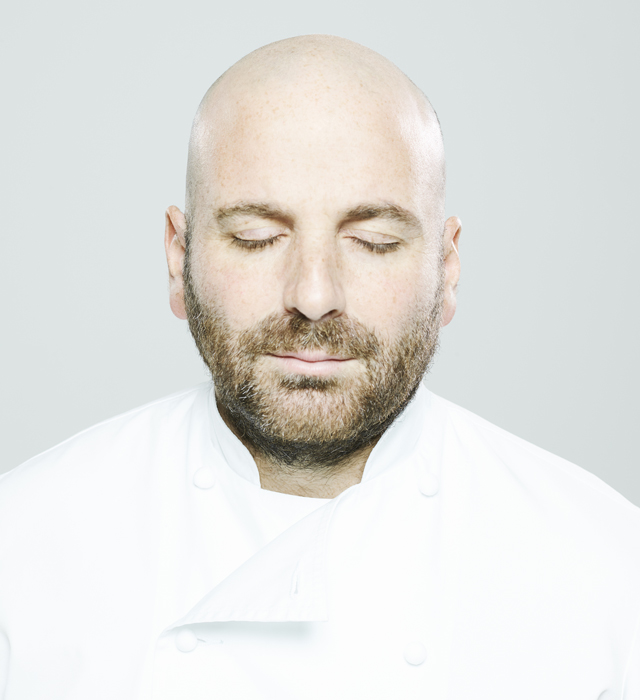 But 2019 was an annus horribilis for the Melbourne-born chef, whose star had shone brightly since he burst onto the food scene in his early twenties.

Last year, a humbled Calombaris admitted he had underpaid staff at a number of his restaurants $7.8 million, wiping the gloss from his PR sheen.

He was immediately axed by a Western Australian tourism campaign and a chorus of unions called for Channel 10's Masterchef Australia to sack Calombaris.

In the end, Calombaris and fellow judges Matt Preston and Gary Mehigan all walked from the show, after 11 successful seasons, when contract negotiations hit a wall.

Yesterday, with a five-paragraph Instagram post to his 430,000 followers, Calombaris confirmed the "difficult" news that his MAdE Establishment was in administration.

The announcement helped make sense of Calombaris' recent activity in the property market.

Last week his multi-million-dollar mansion in Toorak, in Melbourne's inner southeast, was listed for sale, and in January the hammer fell on his Mornington Peninsula beach home for $1 million.

For a man who made a lucrative living dissecting sunken soufflés of TV hopefuls, his own business dealings and personal wealth are now set to be scrutinised in public.

Twelve of Calombaris' restaurants and eateries will close their doors immediately, including five fine dining restaurants and seven Jimmy Grants souvlaki outlets. It is understood 400 employees are affected. Calombaris' Yo-Chi operations will continue to serve up its frozen yoghurt. 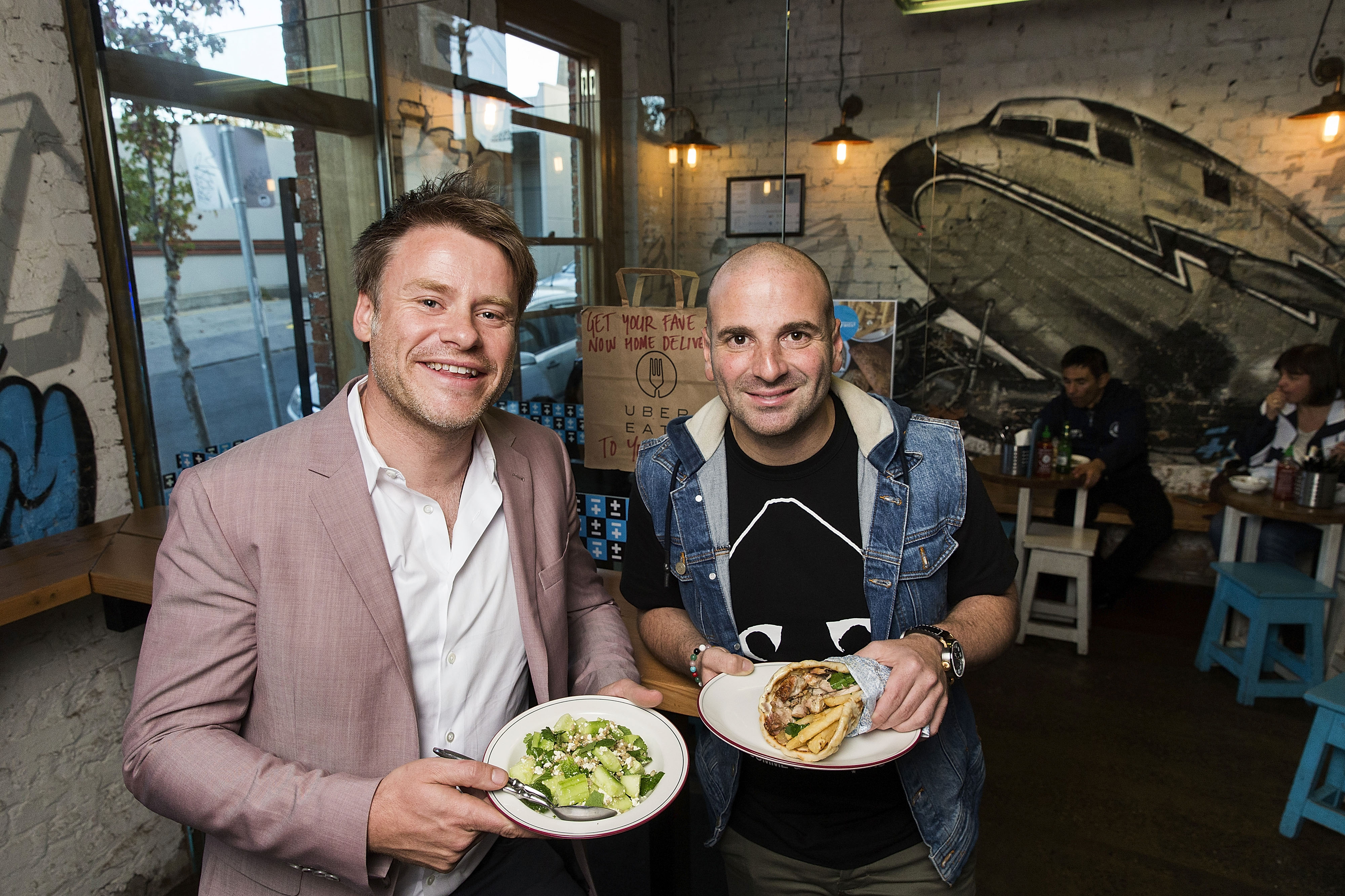 Why did George Calombaris's MAdE restaurant group fail?

Investment firm KordaMentha yesterday confirmed the appointment of Craig Shepard and Leanne Chesser as voluntary administrators of 22 companies in the MAdE Establishment Group.

There were several clues in KordaMentha's statement as to what forces had brought Calombaris's business empire to its knees.

All restaurants and venues had experienced "declining trade" since the under-payment scandal had engulfed the group.

A finger of blame was also pointed at the expansion of the "on-demand economy" - such as UberEats and Deliveroo – which had helped create difficult trading conditions.

Cashflow is believed to have been a fatal problem over the past two years.

Administrator Craig Shepard said a "major rebranding" of a number of high-profile venues including Hellenic Hotel Williamstown (relaunched as Hotel Argentina), Hellenic Republic Brunswick (recently re-opened as Crofter Dining Room) and The Press Club (relaunched as Elektra) had been unable to turn the business around.

The 500 workers employed by Calombaris are expected to be paid all outstanding wages and superannuation.

A first meeting of creditors is scheduled for next Thursday. 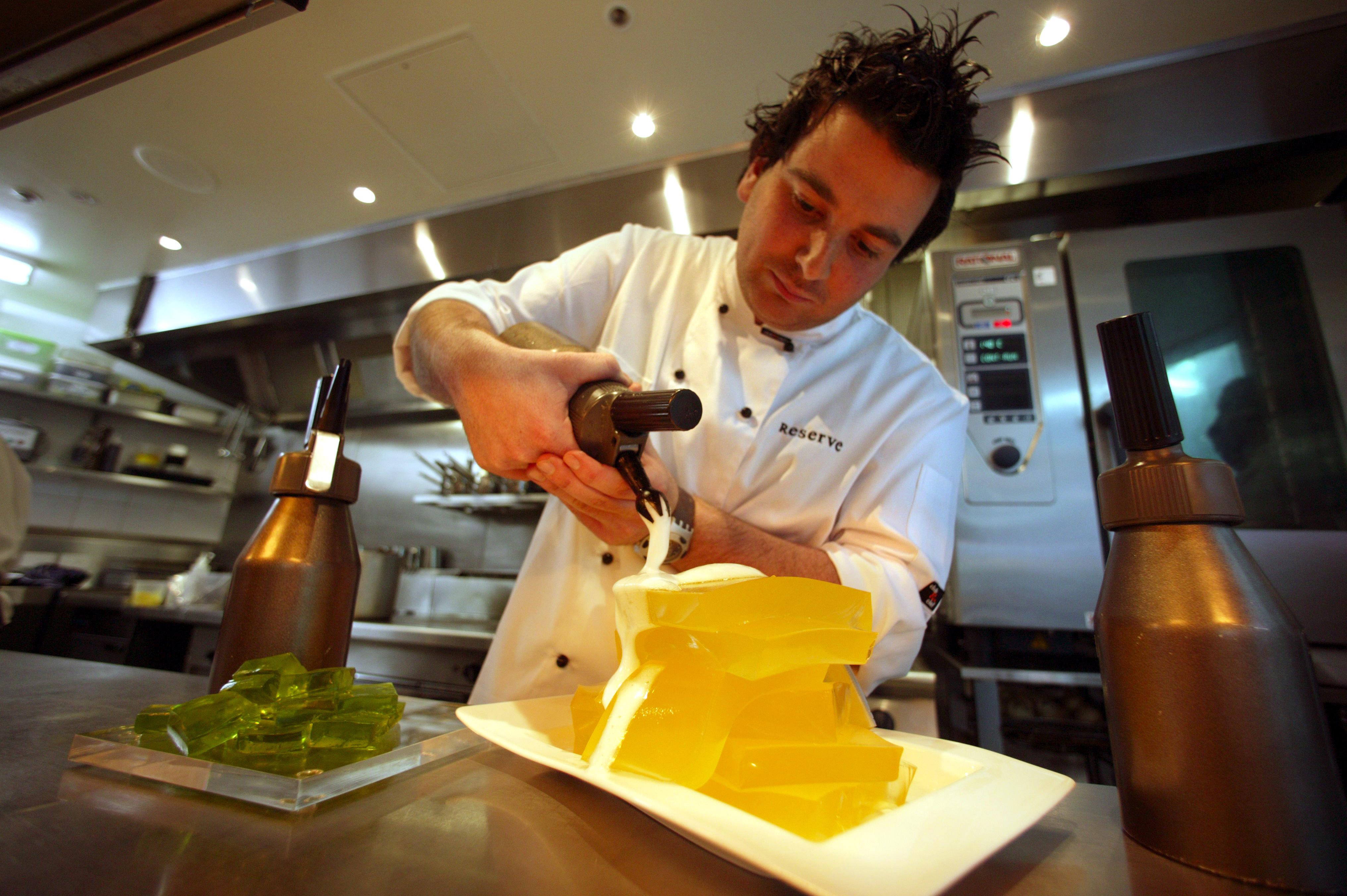 When asked about the fate of Calombaris' group, the boss of industry association Restaurants and Catering Australia (RCA), Wes Lambert, said the Australian food industry was being hit by a "perfect storm".

Drought, bushfires, the coronavirus and travel bans from China – combined with trends of rising rent, gas and electricity prices, food and beverage costs and hikes in wages – was putting huge pressure on owners.

"It has almost become impossible to run a successful and profitable restaurant business," Mr Lambert said. 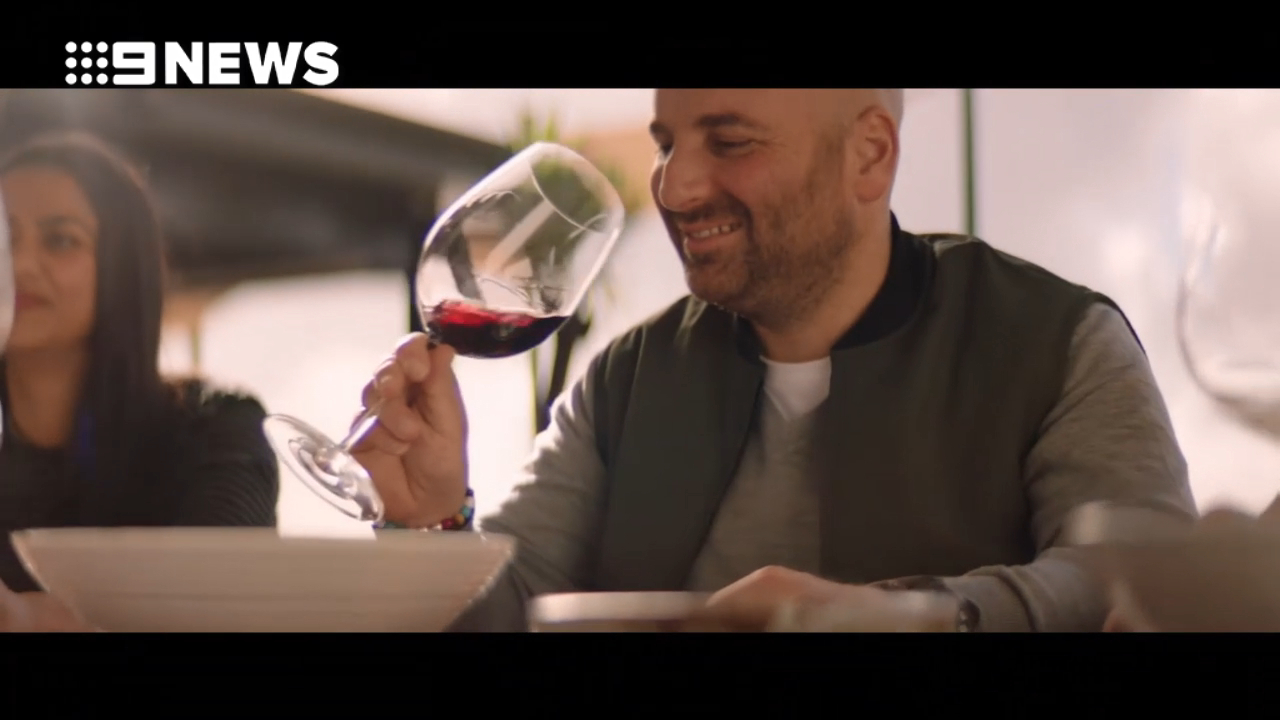 According to the RCA, profit margins for restaurants have been sliced by delivery apps, like Uber Eats, Deliveroo and Menulog.

Many restaurants view the tech companies as somewhat maligned, but necessary, parasites.

A 2019 study by RCA found the digital disruptors were damaging the restaurant industry by encouraging patrons to stay home, and eating into profits.

Of the restaurants surveyed, 55.5 per cent said that fees associated with online food delivery were so high that it was impossible to make a profit using the platforms. The app firms take commissions of up 35 per cent of the cost of a food order, and charge a delivery fee.

Despite the hit on margins, restaurants are signing up with the delivery apps which have become increasingly popular with customers over the past few years.

"Delivery platforms have certainly had a contentious impact on restaurants and dare I say society at large," said a high-profile Sydney chef, who wished to remain anonymous.

They said " the whole food system from farm to plate is broken" but added the "hospitality industry is resilient".

"Like any other industry we have collectively overcome many challenges.  Change is the only constant."

RCA's Mr Lambert has previously said "there is only one winner" between the tech platforms and restaurants.

"High streets are falling silent and neighbourhood restaurants are pushed to their limit as delivery services discourages bums on seats."

However, Mr Lambert told nine.com.au the food apps don't make up a large percentage of the industry, responsible for just $2 billion of a total $50 billion food business.

Uber Eats told nine.com.au it had "no comment" on claims its business model was placing unreasonable pressure on restaurant trade.

A Menulog spokesperson said "we do not work with George Calombaris' restaurant group" and therefore had no comment.

Deliveroo did not respond by time of publication.