Tech entrepreneur Elon Musk earnt himself a neat US$4.5 billion (A$6.68 billion) overnight in just 15 minutes – and he didn't even have to lift a finger.

The Tesla founder and owner is riding on the success of his electric-car business, which has seen its share price more than double in 2020.

As Musk owns around 19 percent of Tesla's stock, his personal stake has added more than US$17b (A$25.24b) worth of value in the past month. 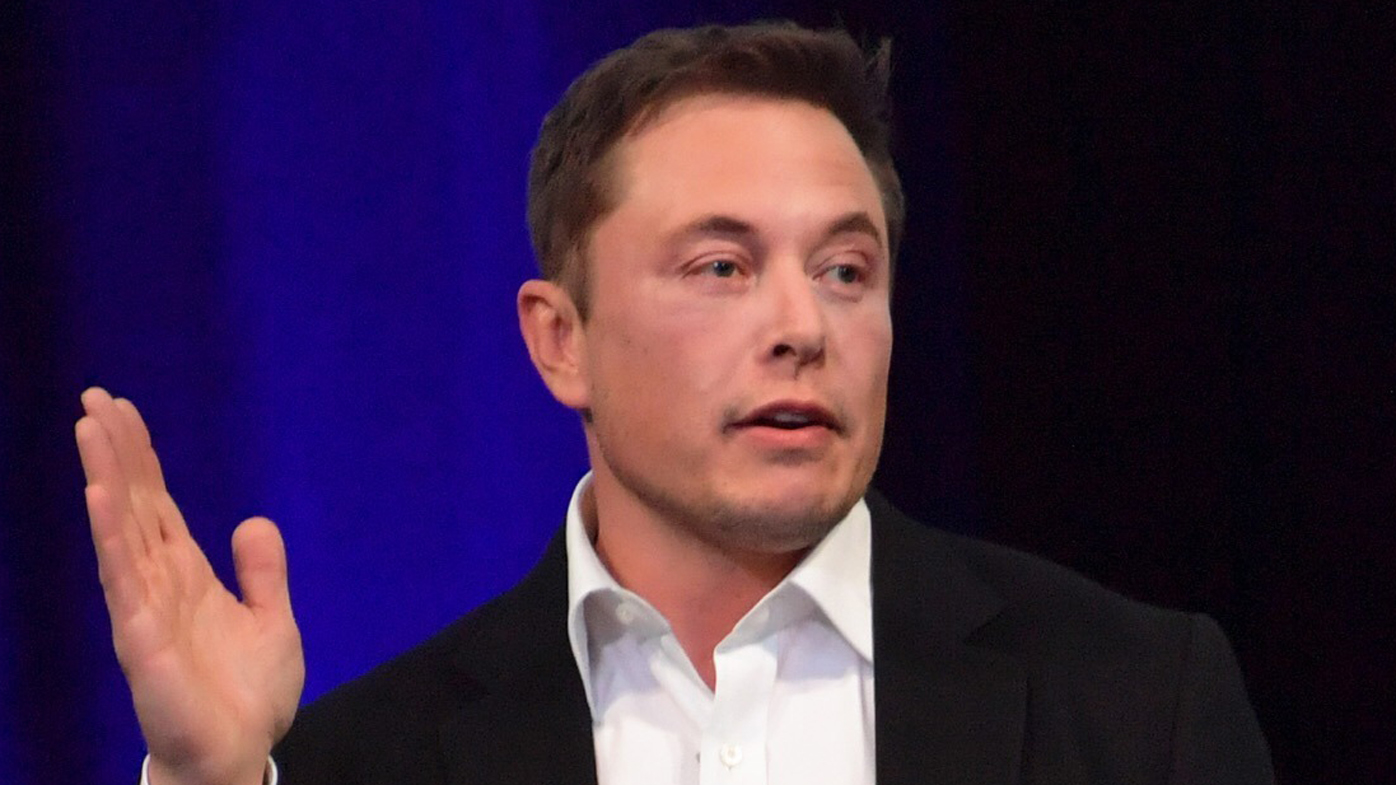 The stratospheric explosion of Musk's wealth now places him as the 20th richest man in the world, with an estimated personal net worth of US$43.1b (A$63.98b).

Hypothetically, Musk has made $500 million a day since January 1 this year.

WHY TESLA IS GAINING GROUND

Even by Wall Street standards, the rise of Tesla's stock price has been almost unprecedented.

So why are investors flocking to pour money into Tesla?

The reason is simple: Tesla is selling vehicles, and the company has moved into the black for the first two consecutive quarters in the business' young history. 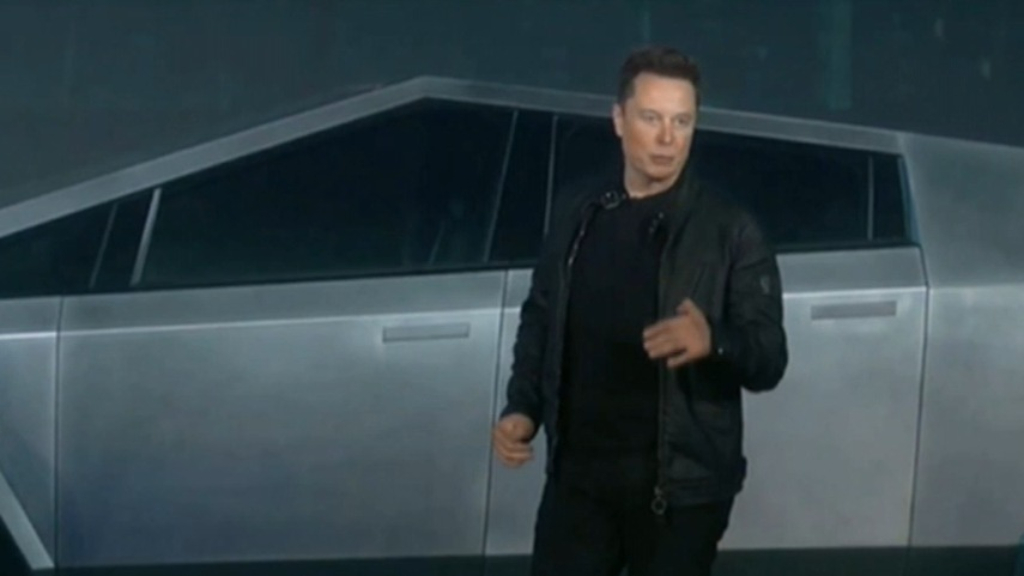 Traditionally plagued by production line errors and a haphazard move towards an automated vehicle production process, Elon Musk has been forced to defend his own promises of delivery Tesla Model 3s on time.

But on Monday, Wall Street analytic firm Argus Research raised its price target for Tesla from US$556 to US$808, citing increased profitability.

READ:  Family looks back on anniversary of Steve Irwin's death 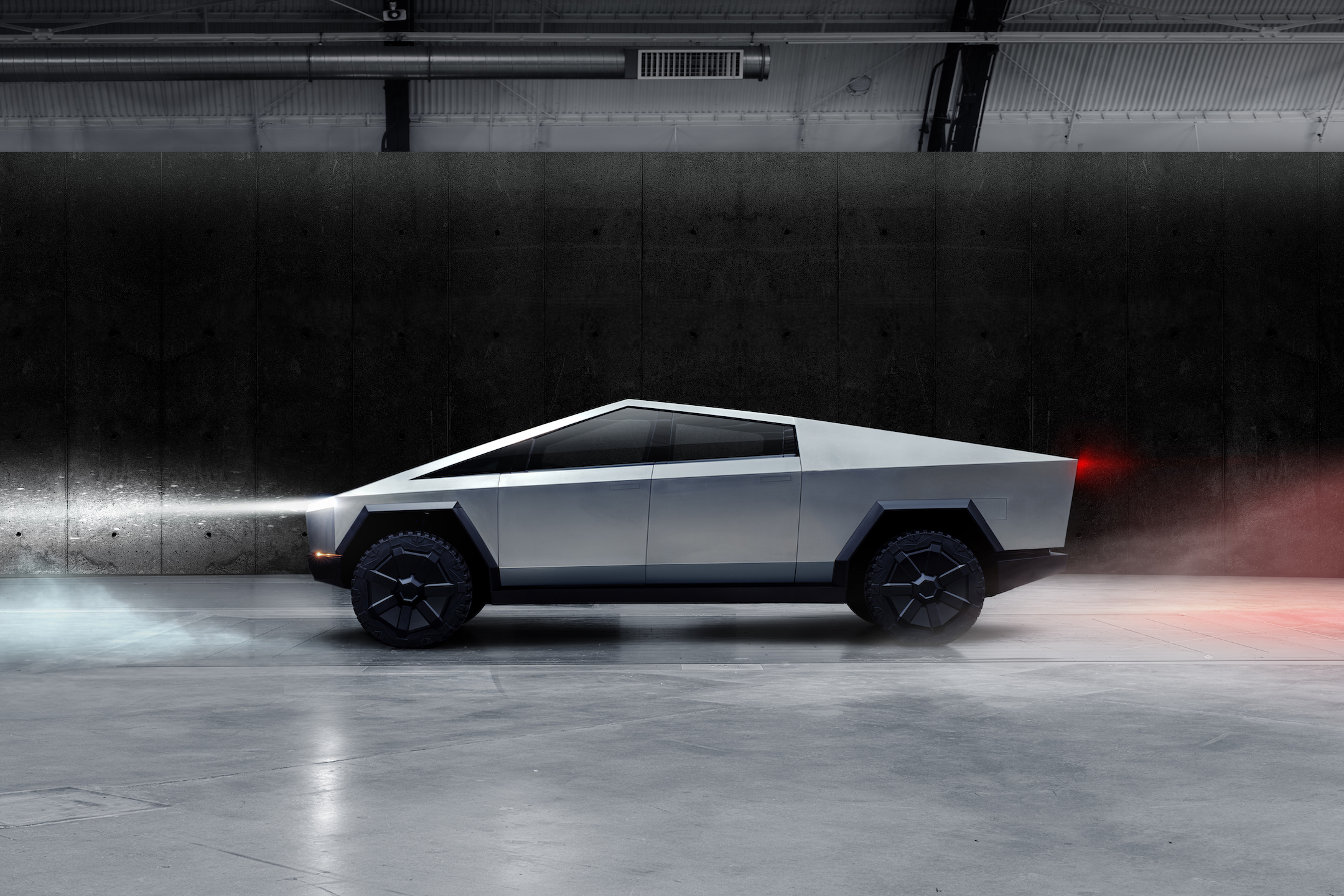 For the average Tesla watcher, there's another huge factor that points to commercial success: the newly-announced A$103,3000 Cybertruck.

Cladded in stainless steel body panels, if the Cybertruck made it to Australia it would be the fastest, biggest and most powerful dual-cab ute on the market.