Donald Trump’s presidency will be put on trial this week in what could be the largest test of his leadership since being sworn into the Oval Office.

Donald Trump's presidency will be put on trial this week in what could be the largest test of his leadership since being sworn into the Oval Office.

Here's what is known so far about what could happen in the Trump impeachment senate trial. 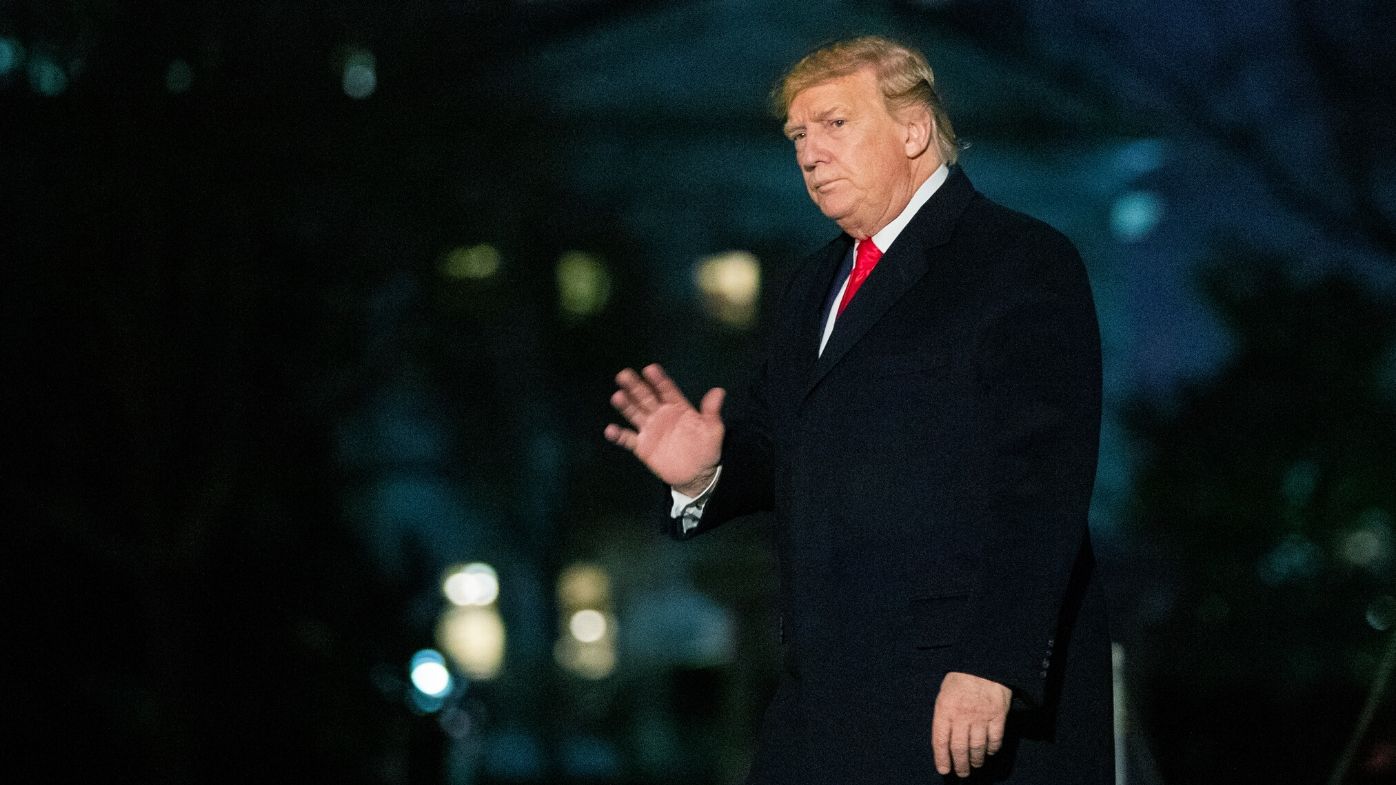 When will the trial get started?

The trial will start from 5am Wednesday AEDT (Tuesday, 1 pm local time), after which it will run six days a week, Monday through Saturday, starting at the same time and ending between 5pm or 6pm (local time), according to the office of Senate Majority Leader Mitch McConnell.

The first session of the trial tomorrow however, when senators deal with the organising resolution, may go past 6pm. 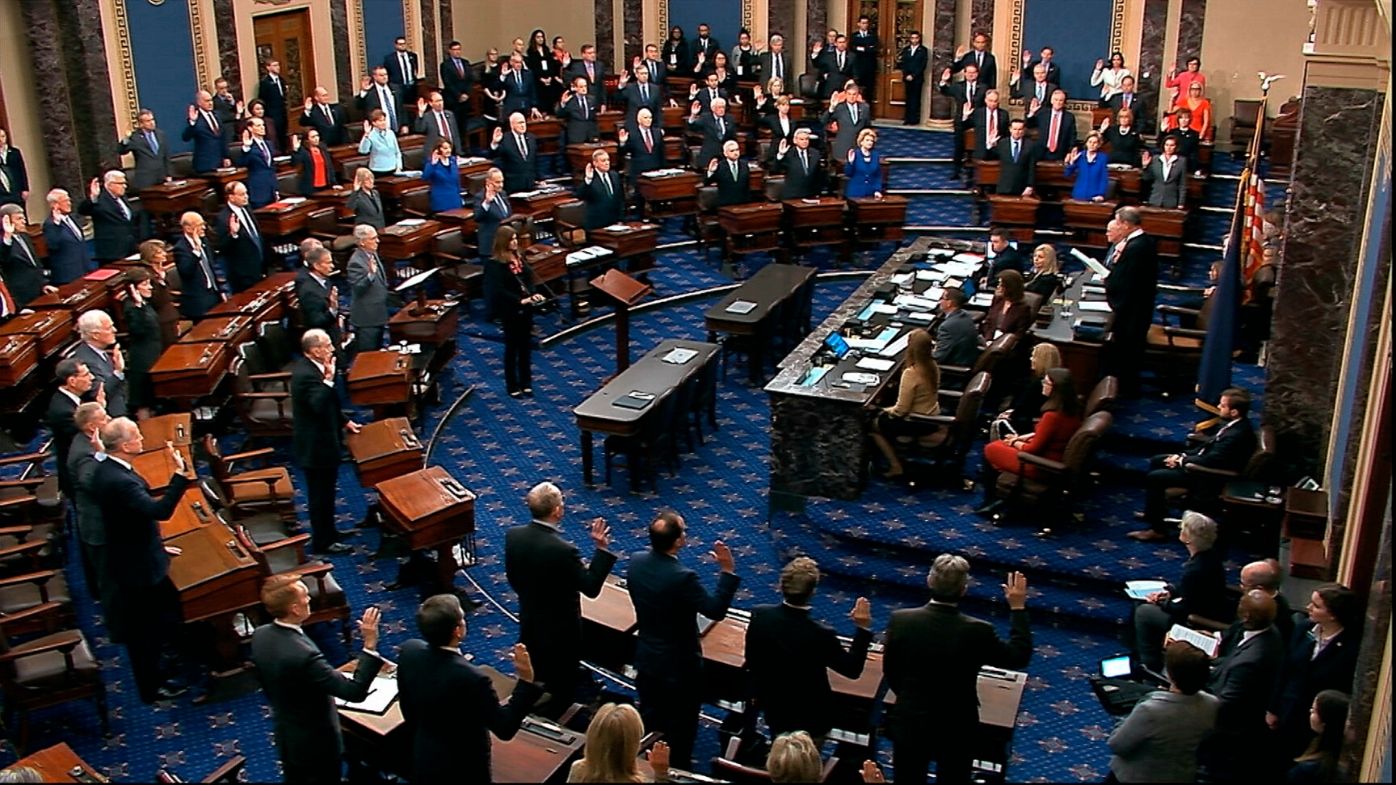 The Senate will come into session at 4am AEDT (midday local time) on each trial day, and there will be time for leadership remarks and possibly some legislative action before 4.30am, when preparations will be made for the trial to get underway.

We won't know exactly what the schedule will be for the trial until senators pass the organising resolution, which could happen tomorrow.

But if they follow the model from President Bill Clinton's impeachment trial - as McConnell has said he wants to do - each side would have not more than 24 hours to do opening arguments. 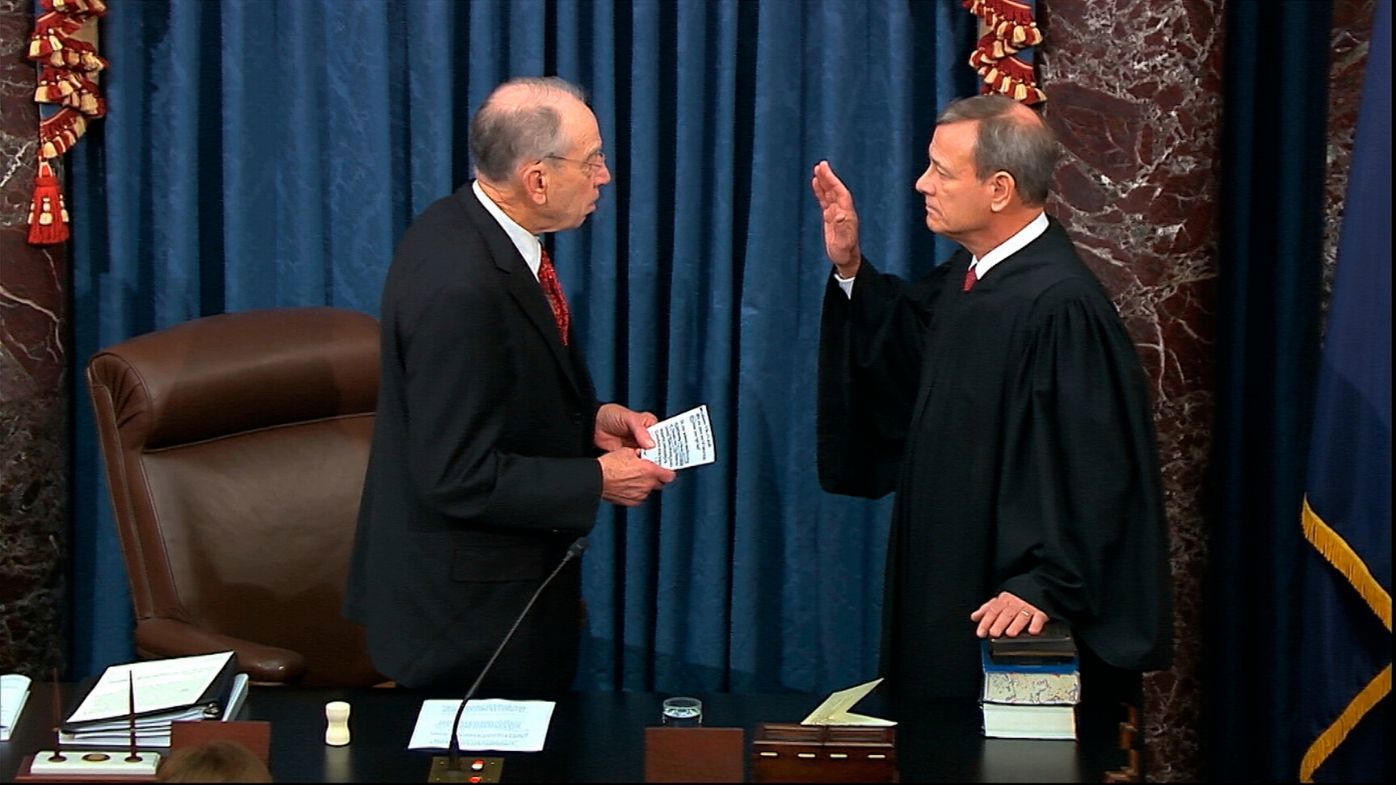 After that there would be up to 16 hours for senators to ask questions, which would be submitted in writing.

READ:  NSW Police begin manhunt for carjacker who stole a Hilux with owner still inside

However, Senate Republican leaders are mulling limiting the number of days given to both the House managers and White House defense team to present their opening arguments, according to four sources familiar with the matter.

Their plan would give each side two 12-hour sessions to make their arguments.

The sources cautioned that things remain fluid and it's possible the idea will end up on the cutting room floor as Senate Majority Leader Mitch McConnell attempts to balance the desire by some in his conference to undertake a fulsome trial and others who want a speedy process toward acquittal for Trump.

They also noted that it's entirely possible one or both sides would choose to yield back some of their time during the presentations.

Only after the opening arguments and questions are completed does McConnell want the Senate to debate the questions of compelling witnesses and documents.

Will we see witnesses?

Democrats don't want to wait that long to resolve the witness issue and plan to force early debate and votes on the question by pressing for amendments to the organising resolution.

Most Republicans, including key swing votes like Senators Susan Collins, Lisa Murkowski and Mitt Romney of Utah, say they won't even consider calling witnesses until after the opening arguments.

Fifty-one senators have to vote for witnesses, so if all 47 Democrats are unified, only four Republicans would need to support it to pass.

Will the trial be open to the public?

The Senate may go into closed session at certain times because impeachment trial rules prevent senators from speaking.

During the Clinton trial, some of this was done in the Old Senate Chamber down the hall from the Senate chamber but this time they plan to stay on the Senate floor.

In fact, the reason Senate authorities are planning to put metal detectors where the press enter the chamber is because they want to ensure no devices are left in the chamber that could record those closed sessions, according to a Republican aide.

How long will the trial go?

Some of Trump's supporters are hoping the trial will be done by the time he is scheduled to address the Congress and the nation with his State of the Union address on February 4. 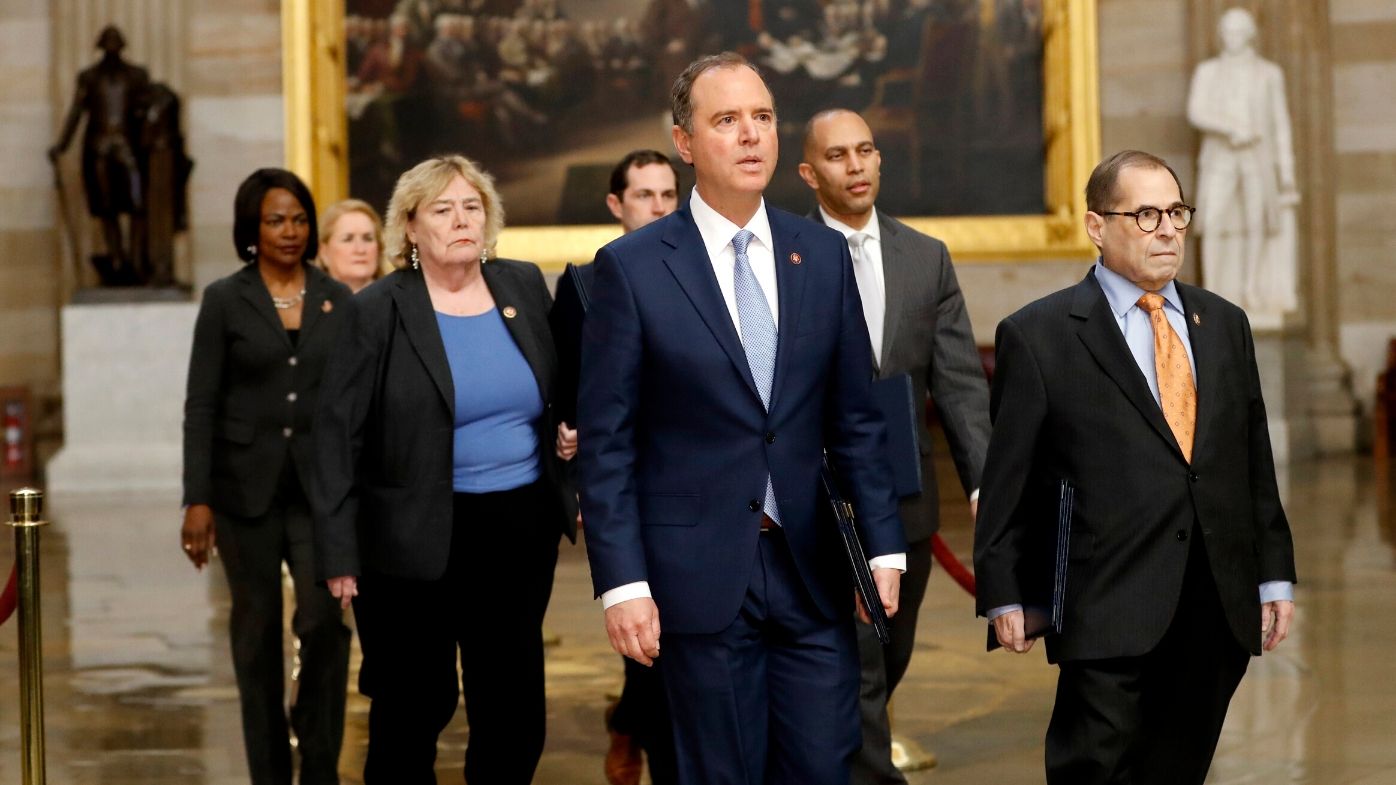 How will evidence be handled?

All the evidence sent over by the House of Representatives from the impeachment inquiry will be considered at the trial.

For any new evidence that surfaces to be admitted and presented during the trial, 51 senators would have to vote to approve it.

If any senator or Trump's legal team objects, Chief Justice John Roberts could either rule on it or send it back to have senators vote to decide.

Most Senate Democrats appear to be unified on wanting to include any new pertinent evidence or materials about the President's dealings in Ukraine that emerge after the start of the trial.

On the other side, many Senate Republicans have said they don't want to consider new evidence and blame the House for not conducting a complete investigation before impeaching Trump.

Who will make each of the cases?

House impeachment managers will act as prosecutors making the case against Trump, and White House legal counsel Pat Cipollone will lead a team of lawyers that the President selected to defend him and make the case for his acquittal, with Chief Justice Roberts presiding over the chamber.

Meanwhile on the other side, Trump's defense team led by Cipollone, will include lawyer Jay Sekulow, and according to people familiar, Trump will add to his defense team, constitutional lawyer Alan Dershowitz, Bill Clinton special prosecutor Ken Starr and Robert Ray, who was also part of Clinton's impeachment prosecution team.