Coronavirus’ ability to rapidly spread through a workplace has been revealed in shocking detail in a new study tracking an outbreak at a South Korean call centre.

Coronavirus' ability to rapidly spread through a workplace has been revealed in shocking detail in a new study tracking an outbreak at a South Korean call centre.

An office worker employed in a 19-storey building in Daegu, 250km south of Seoul, became symptomatic with the explosively infectious virus on February 22.

Three days later, a second employee, a call centre worker who worked on the 11th floor, started coming down with symptoms.

In just over two weeks, almost 100 other staff – including almost half of the employees working on the 11th floor – tested positive.

Interestingly, the original employee worked on the floor below and reportedly never visited the 11th floor, although all staff and residents had contact with each other in the lifts and lobby.

A floor plan developed by the researchers shows how the cluster focused on one side of the 11th floor office, with the majority of employees at the centre of the cluster infected. 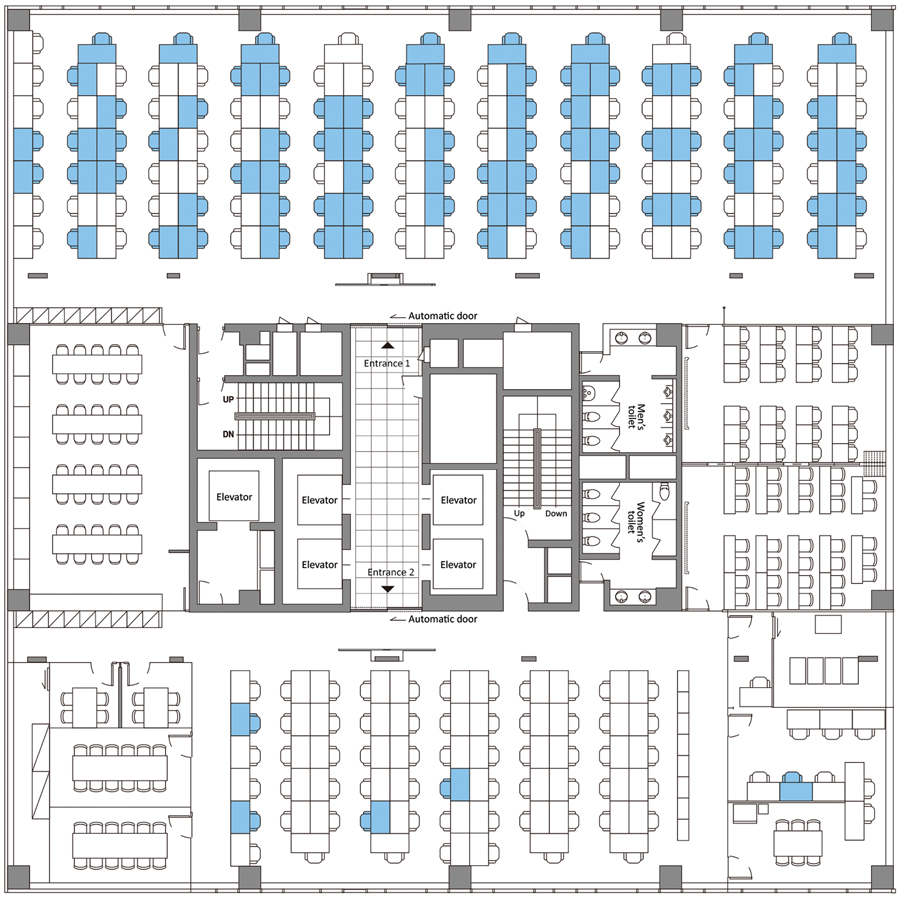 "This outbreak shows alarmingly that severe acute respiratory syndrome coronavirus 2 (SARS-CoV-2) can be exceptionally contagious in crowded office settings such as a call center," the report authors write.

"The magnitude of the outbreak illustrates how a high-density work environment can become a high-risk site for the spread of COVID-19 and potentially a source of further transmission."

Despite interaction between workers in common areas, the spread of COVID-19 was limited almost exclusively to the 11th floor, suggesting the duration of contact between employees "was likely the main facilitator for further spread", the authors state. 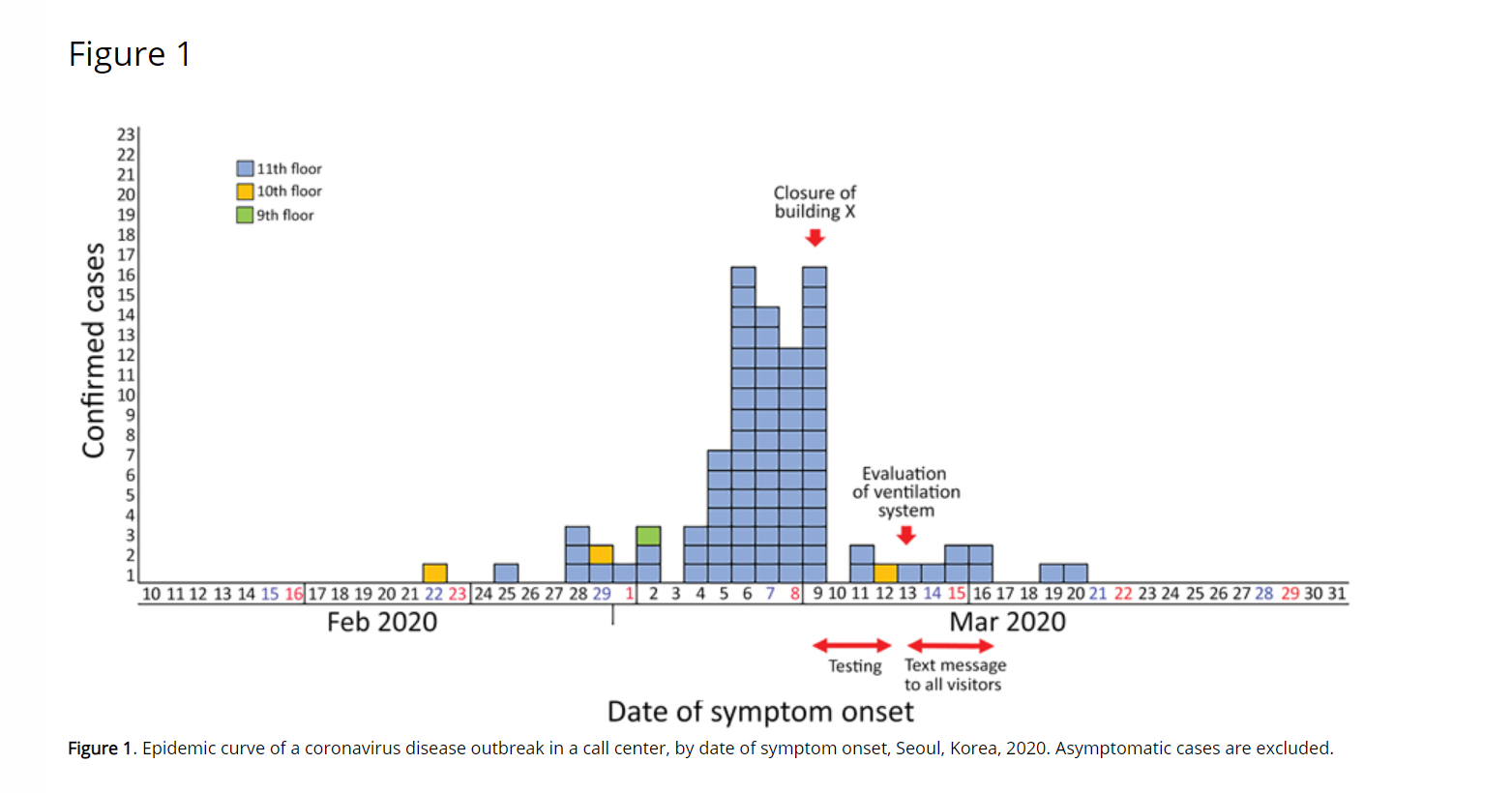 In more promising news, the research also demonstrated the success of South Korea's efforts to clamp down on the cluster.

READ:  Britney Is Moving Into Her Ex Kevin’s Neighborhood After Their Sons Skipped Her Wedding—See Her New Mansion

Health authorities' moved to immediately to shut down the building, isolate those exposed and rapidly test all exposed individuals proved highly effective in stemming the spread in a model since adopted in Australia.

South Korea has proven to be among the most effective nations at stemming COVID-19, yesterday recording zero locally transmitted cases of the virus. 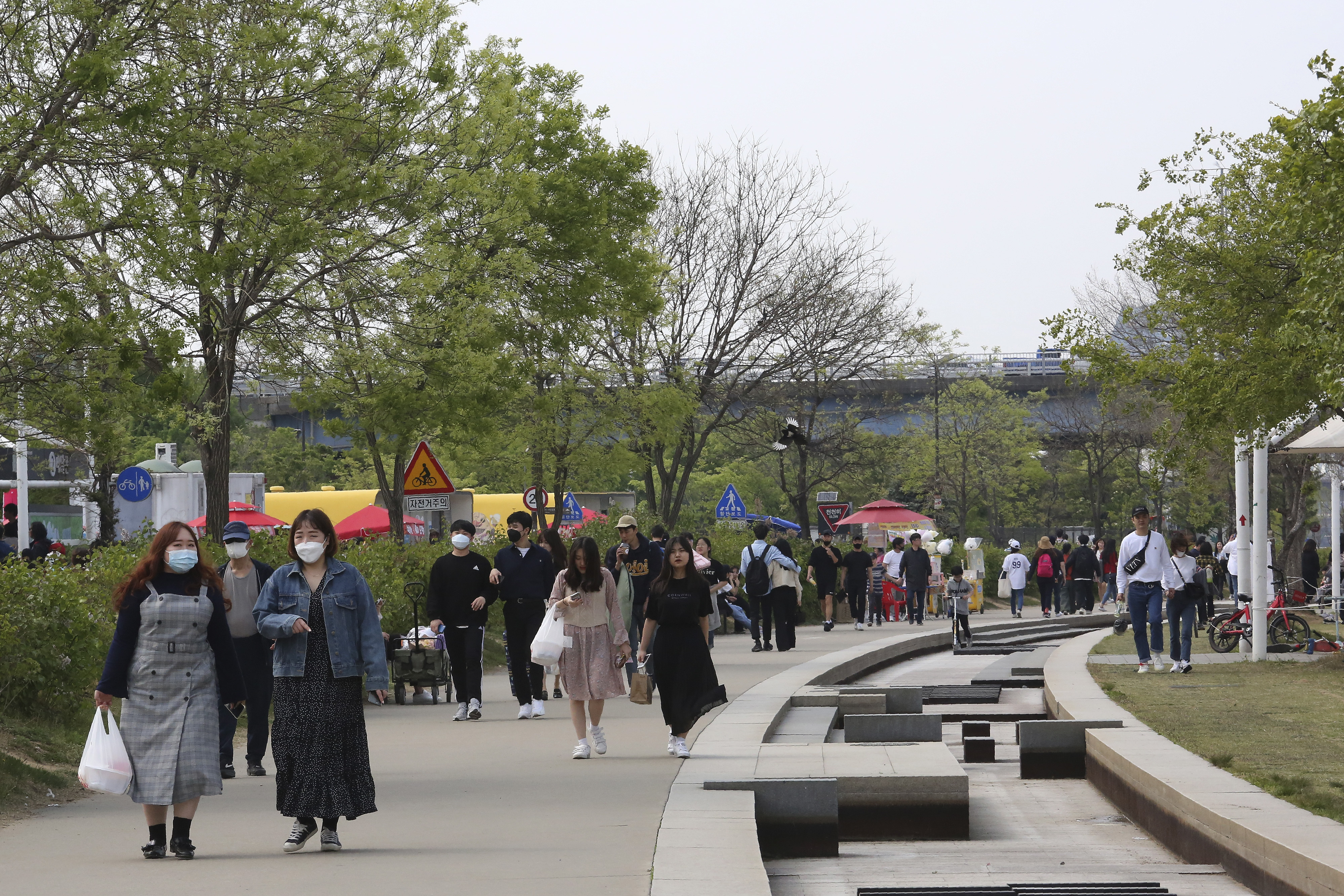 The outbreak was first identified on March 8, when the initial call centre worker tested positive.

The following day, March 9, the entire 19-storey building – which included residences as well as commercial premises – was closed.

Testing was performed almost immediately on 1,143 people, including workers, residents and a few visitors.

Of these 1,143 tests, 97 came back positive for COVID-19 with all but three cases involving colleagues working on the same floor as the infected individual.

South Korean health authorities then proceeded to test the families and housemates of those 97 positive cases. Of these, 34 people (16 per cent) tested positive.

All infected individuals were then quarantined until they were clearly of infection.

It's a model for suppression that has now largely been adopted in Australia, with local health authorities hoping the new Covidsafe tracing app and an expanded testing regime will be effective in quelling similar outbreaks here.