Once confined to converted airplane hangers in San Diego, Costco is now a global phenomenon that woos customers with bulk toilet paper, discount jewellery and locally, 1kg pails of Vegemite.

In Australia, it boasts 12 stores that turn over an annual revenue in excess of $2 billion.

The secret to Costco's local success, according to a number of consumer experts, is a tantalisingly mix of low prices, psychological tricks and cheap hotdogs. 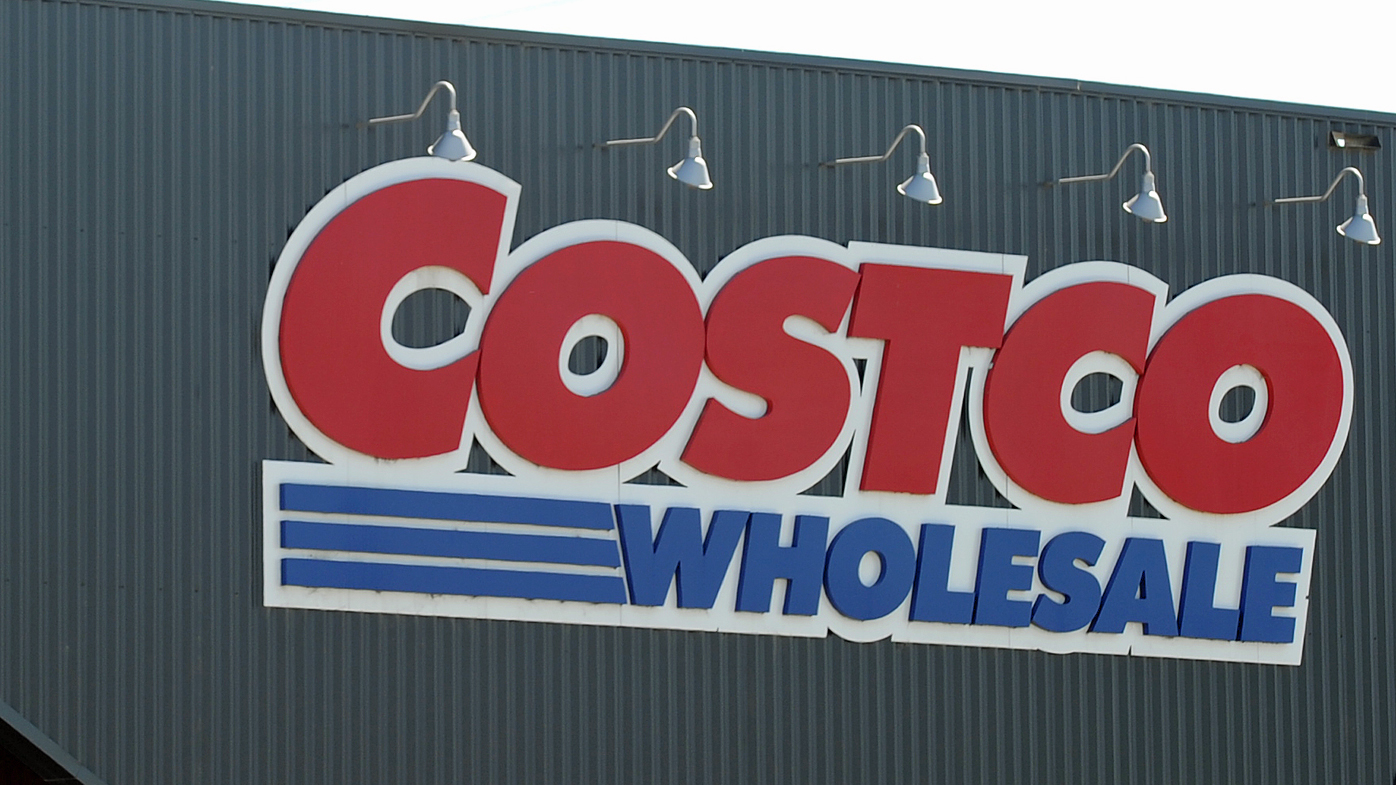 There is a barrier to purchasing a small shed's worth of bog roll: you have to be a member to even enter a Costco store, and that will set you back $60.

Members can bring two guests into the store over the age of 18, but guests cannot shop or pay for items without being in the company of a member. 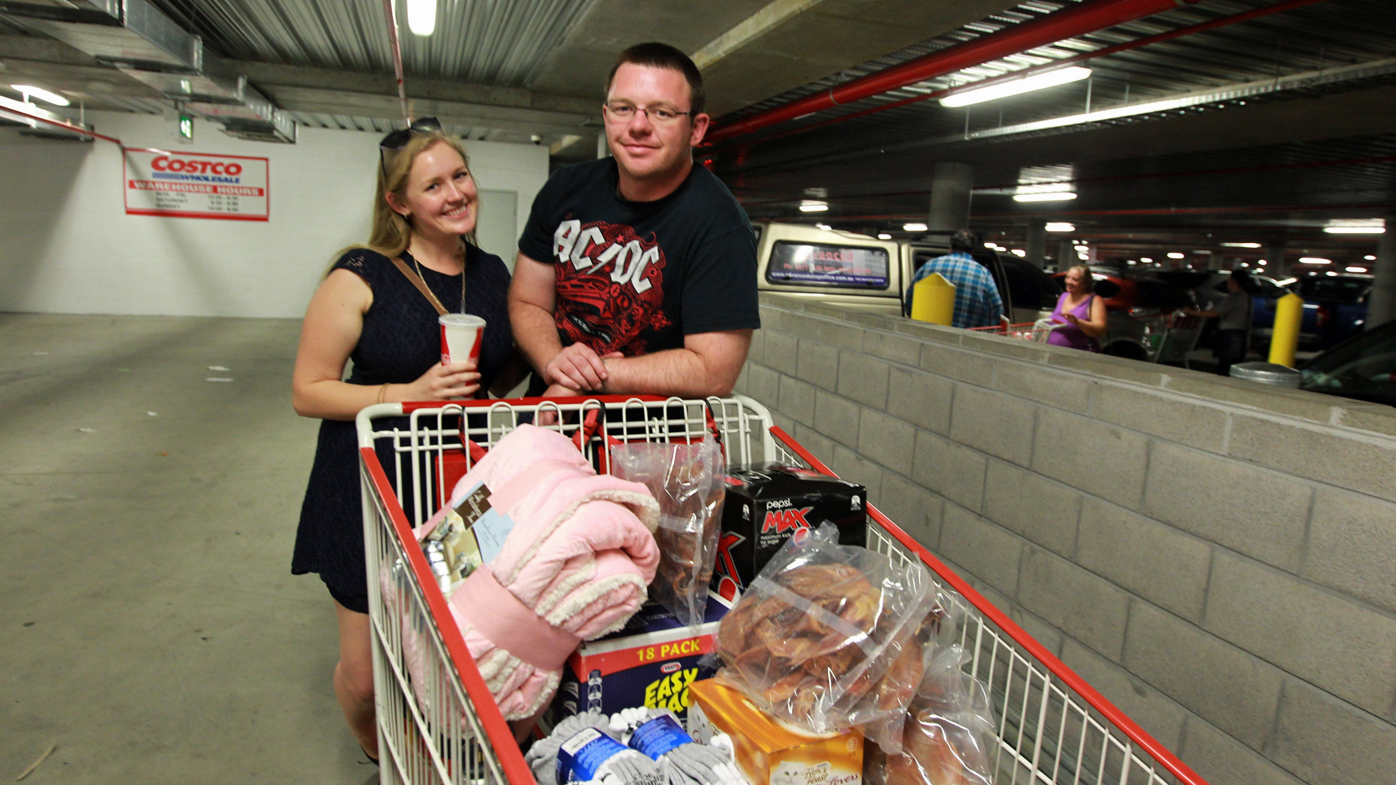 "What the membership program does is cut out the 'mercenary consumer'," says Dr Callaghan.

"Australians will happily research product prices at one store and then go over the road and haggle the price down further.

"Costco asks consumers to make a commitment to them. They want you to join their club and enjoy low prices – but in order to gain entry you've got to stump up $60 for the service." 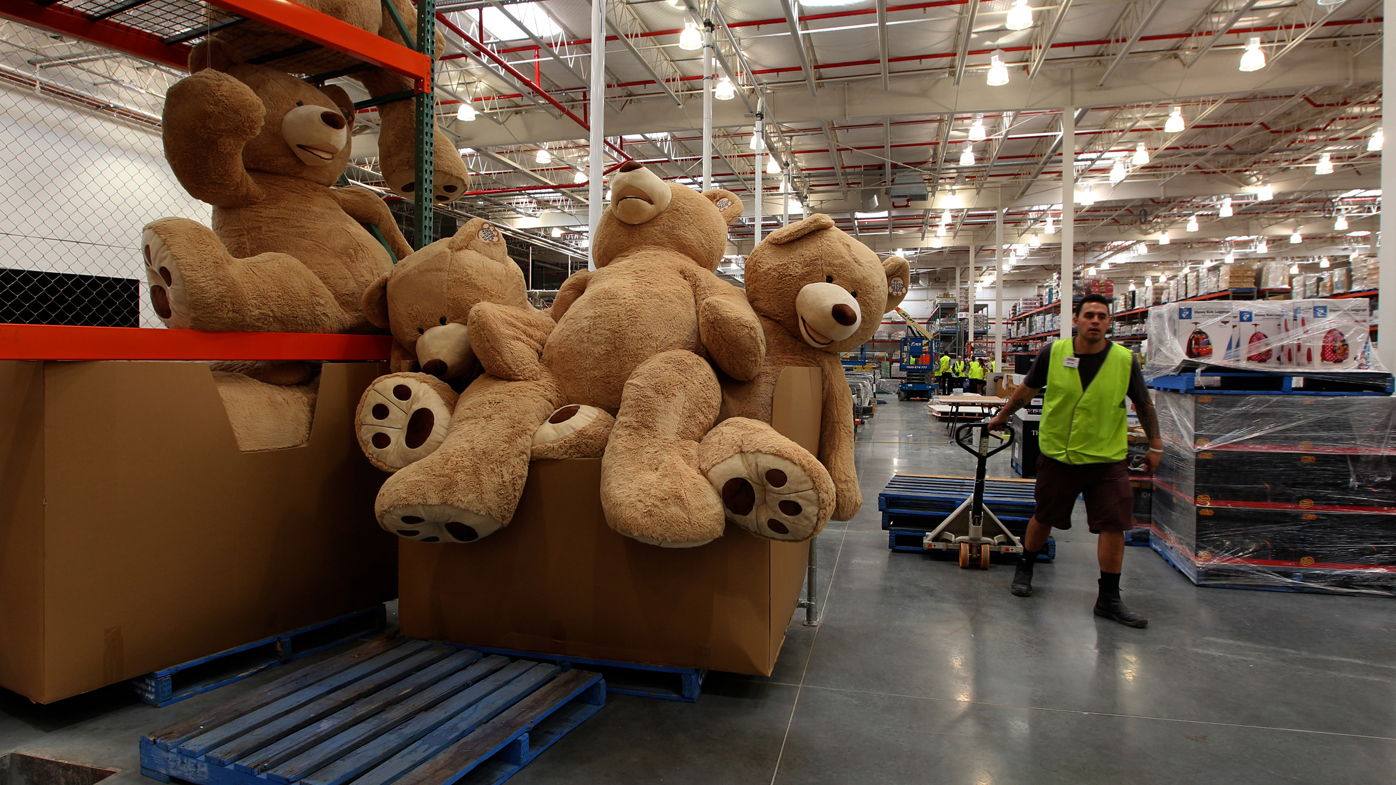 According to Dr Jason Pallant, consumer expert at Swinburne University, the most powerful part of being a Costco member is the feeling of being involved in a super-market-savvy tribe.

"Costco plays to an exclusivity effect. This idea that you're on the inside and part of a club helps to consumer feel like they are special or somehow different," Dr Pallant tells 9News.com.au

A DAY OUT AT THE SHOPS

Look at Costco's store distribution across the nation and you'll see a recurring theme: almost all of the organisation's retail warehouses are outside city centres. They offer large swathes of parking and on-site catering.

The end result? Your 15-minute trip to the shops to pick up bread and milk has suddenly become a five-hour, credit card busting shopping extravaganza.

"What Costco do is they create an environment, a membership system, free parking and a location that is away from everything else in general," explains Dr Callaghan. 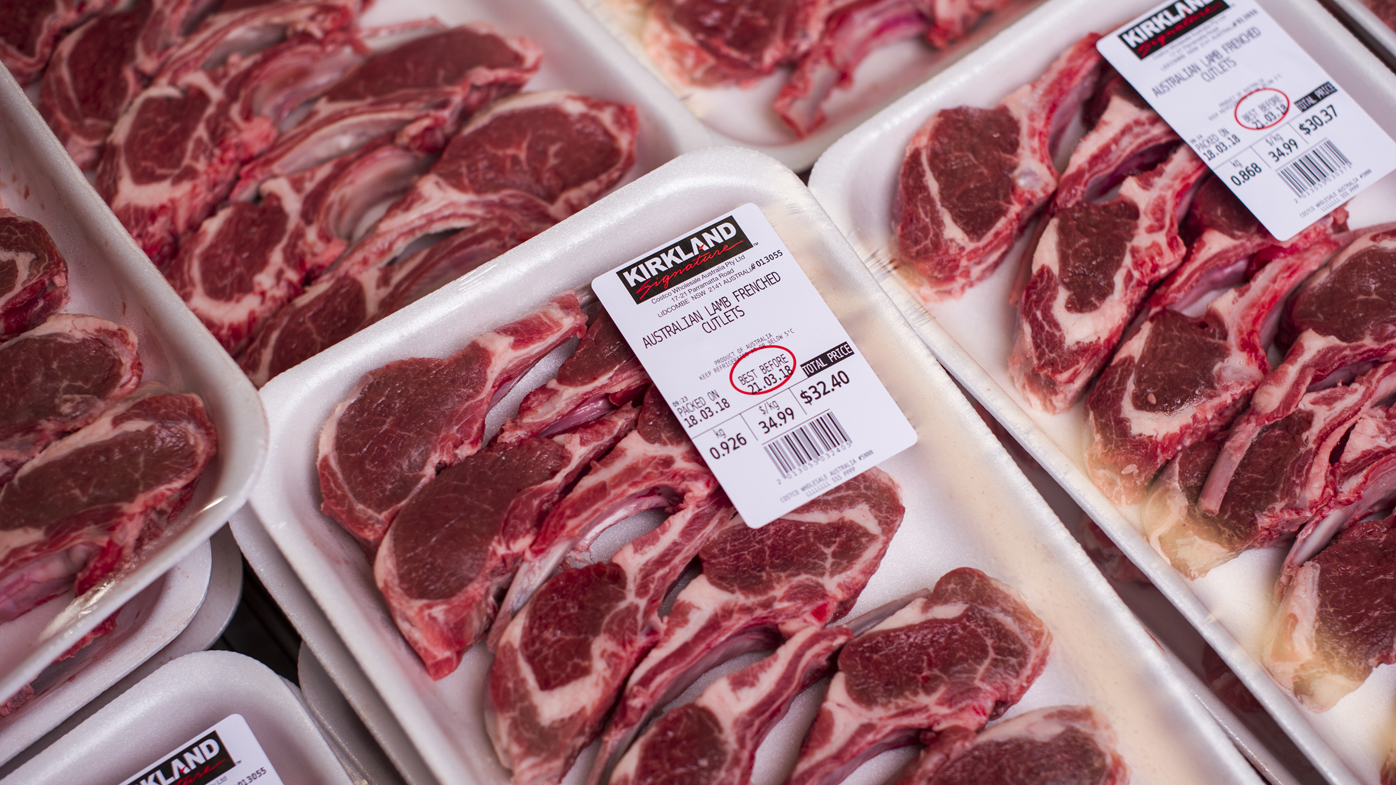 "This taps into the psychological response of 'we're going shopping'. It becomes almost like an adventure park.

"Families make serious commitments to travel to Costco stores, and plan on spending the whole day there – which Costco caters for with cheap hot dogs and cafeterias."

By creating a shopping event, Costco minimises the number of shoppers who enter the store with a no-compromise list of items and instead creates an environment where impulse buys are rewarded.

"It's really the retail equivalent of Disneyland," say Dr Callaghan. 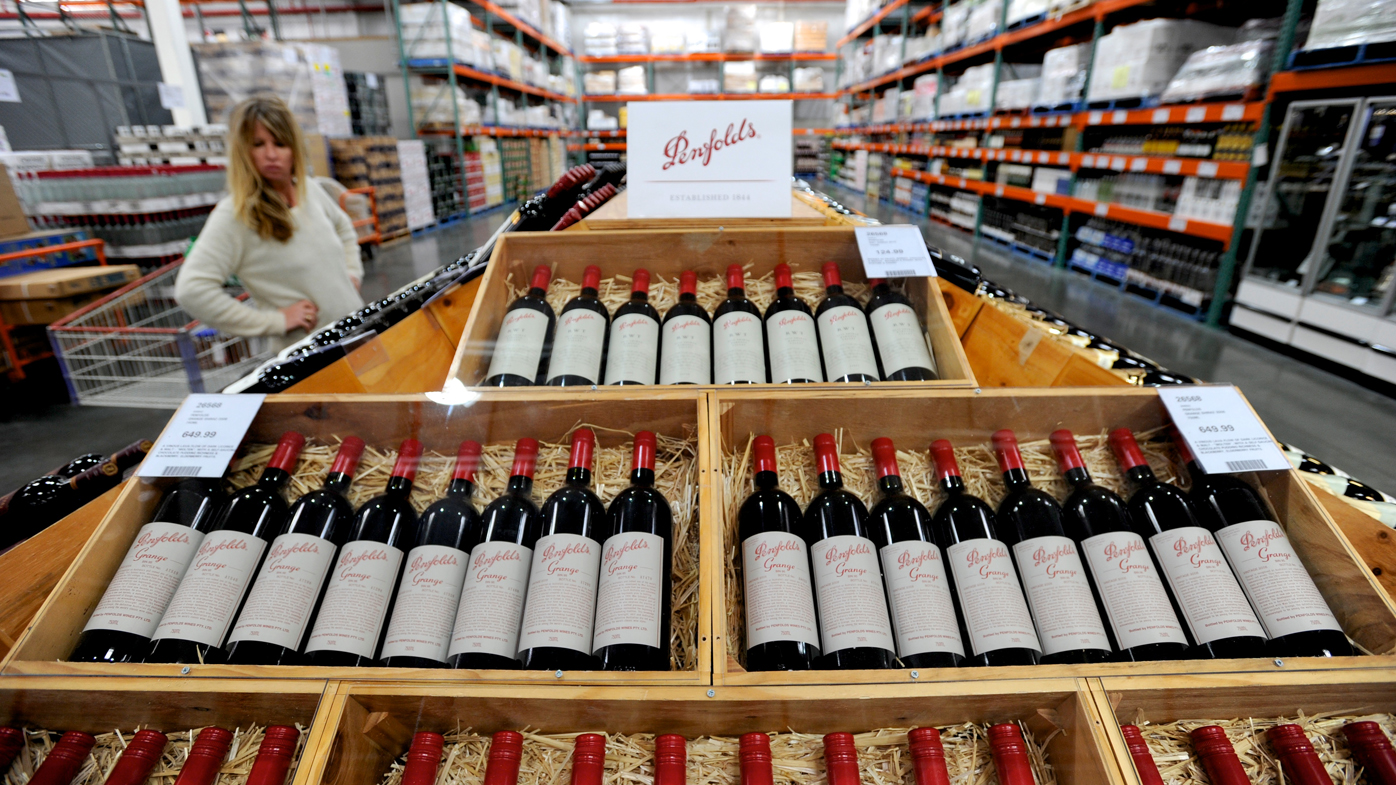 "People tend to spend a lot more in a single visit at Costco because they've made that commitment for it to be a day out and they want to maximise the value they get out of it.

"That's how people end up purchasing snow vests when really, they may not need snow vests."

Humans are evolutionarily wired to worry about the future. What if it rains later today? What if I run out of money? What if my children are eaten by a visiting group of cannibals?

This psychological default setting, explains Dr Pallant, also extends to retail: the fear of missing out on finger-licking sale on bulk barbecue sauce is greater than the joy of having the sauce at home.

"Humans have something called a loss aversion bias. We value losses more than we do gains – meaning people value missing out on a sale more than they do actually gaining the product," explains Dr Pallant. 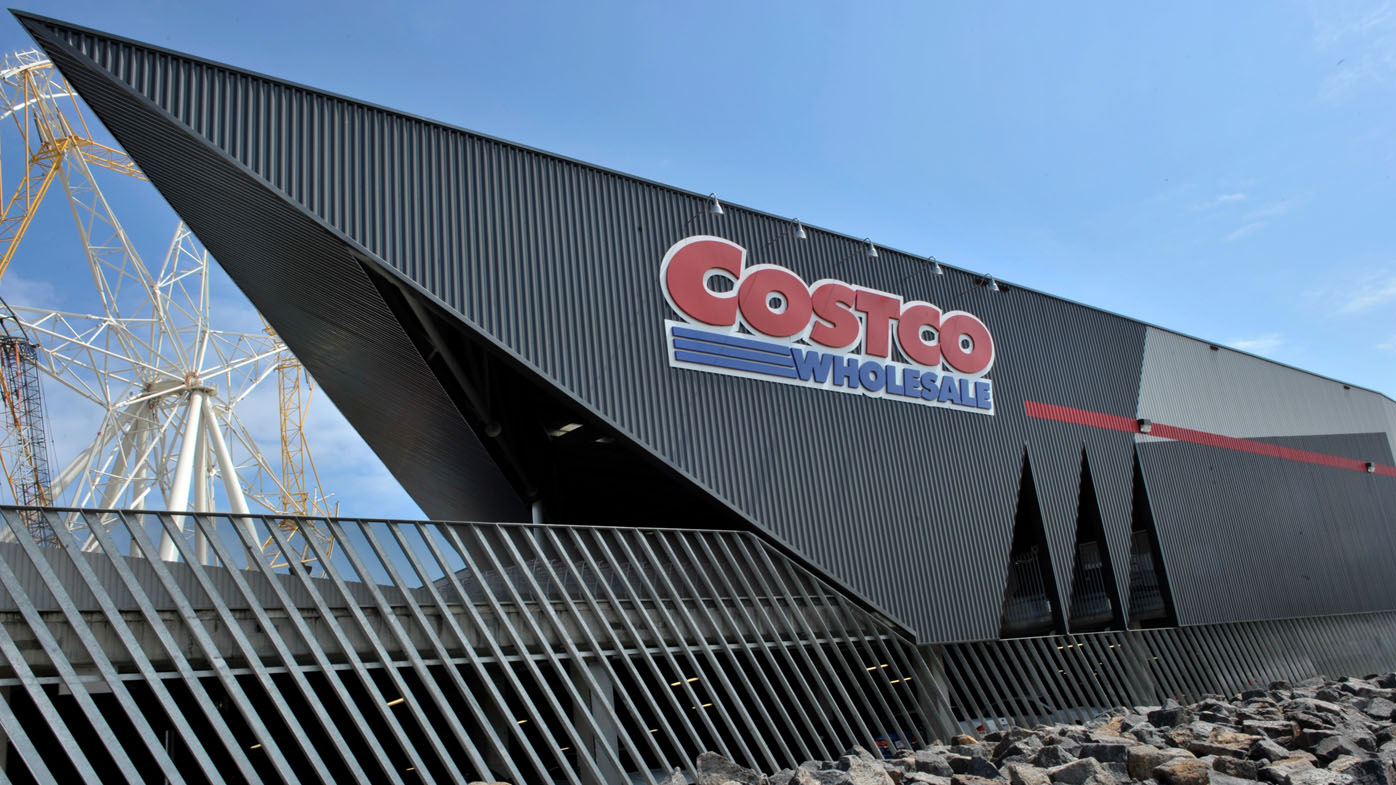 "Once you've bought in bulk it can be quite convenient for people to have, for example, 12 bottles of pasta sauce in the cupboard.

"Mentally that reduces fatigue of having to think about groceries."

That's why humans – particularly after spending an egregious amount of money on an item they know is indulgent – will focus psychologically on the money they've saved as opposed to the money they've parted with. 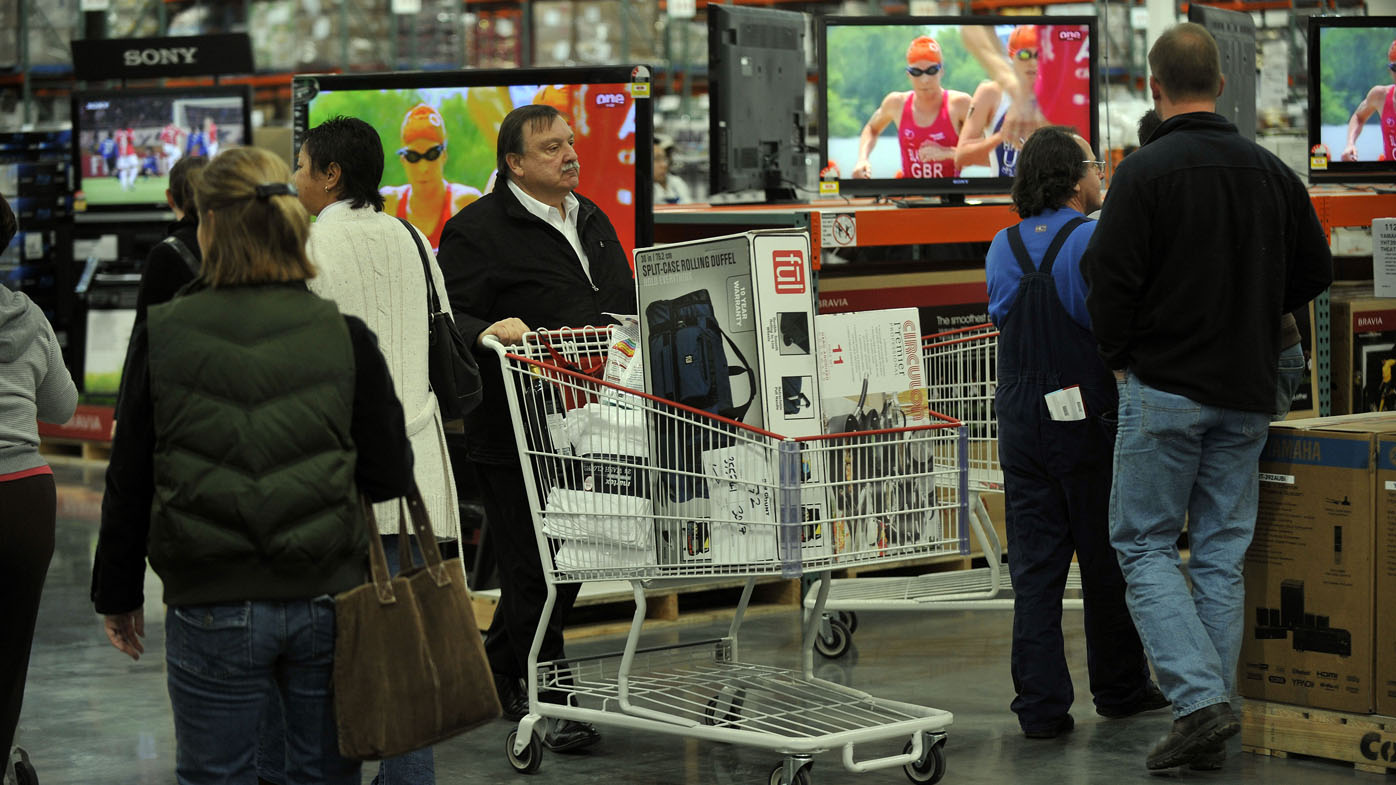 "The more you buy, the more mentally you start to think of how much money you saved," explains Dr Pallant.

"It gives you this opportunity to feel like you've made a really good financial decision to buy the membership."

THE ANTIDOTE TO AUSTRALIA'S RETAIL CRISIS

It's no secret that bricks and mortar retailers in Australia are struggling.

In the past 12 months retailers such as Jeanswest, Harris Scarfe, EB Games, Bardot and Napoleon Perdis have been pushed out the door as stagnant wages and rising costs of living dwindle the family budget.

While customers are highly likely to be lured into purchasing items they don't need at Costco, the difference is that they will believe they are saving money.

"The more choice there is for a consumer, the more paralysing it becomes. When there's 27 different brands of toothpaste on offer, most people default to buying what they've bought before," explains Dr Callaghan.

"If you walk into Costco, there will be choice but it will be Costco's own home brand and maybe two commercial equivalents.

"It's very much an experience and it's very different to what Australians have been offered in the past."