The human cost of China’s coronavirus outbreak is tragic, mounting and already readily apparent. The cost to businesses around the world could also become severe in the coming weeks.

The human cost of China's coronavirus outbreak is tragic, mounting and already readily apparent. The cost to businesses around the world could also become severe in the coming weeks.

Manufacturers around the world have come to depend on parts from China to keep their own supply chains going. Experts fear that factories across the globe could ground to a halt if many of the plants across China remain closed this coming week.

Auto plants could be among the first to feel the impact. That's because of the massive size of the Chinese auto parts industry and the fact that you can't build a car with only 99 per cent of its parts. 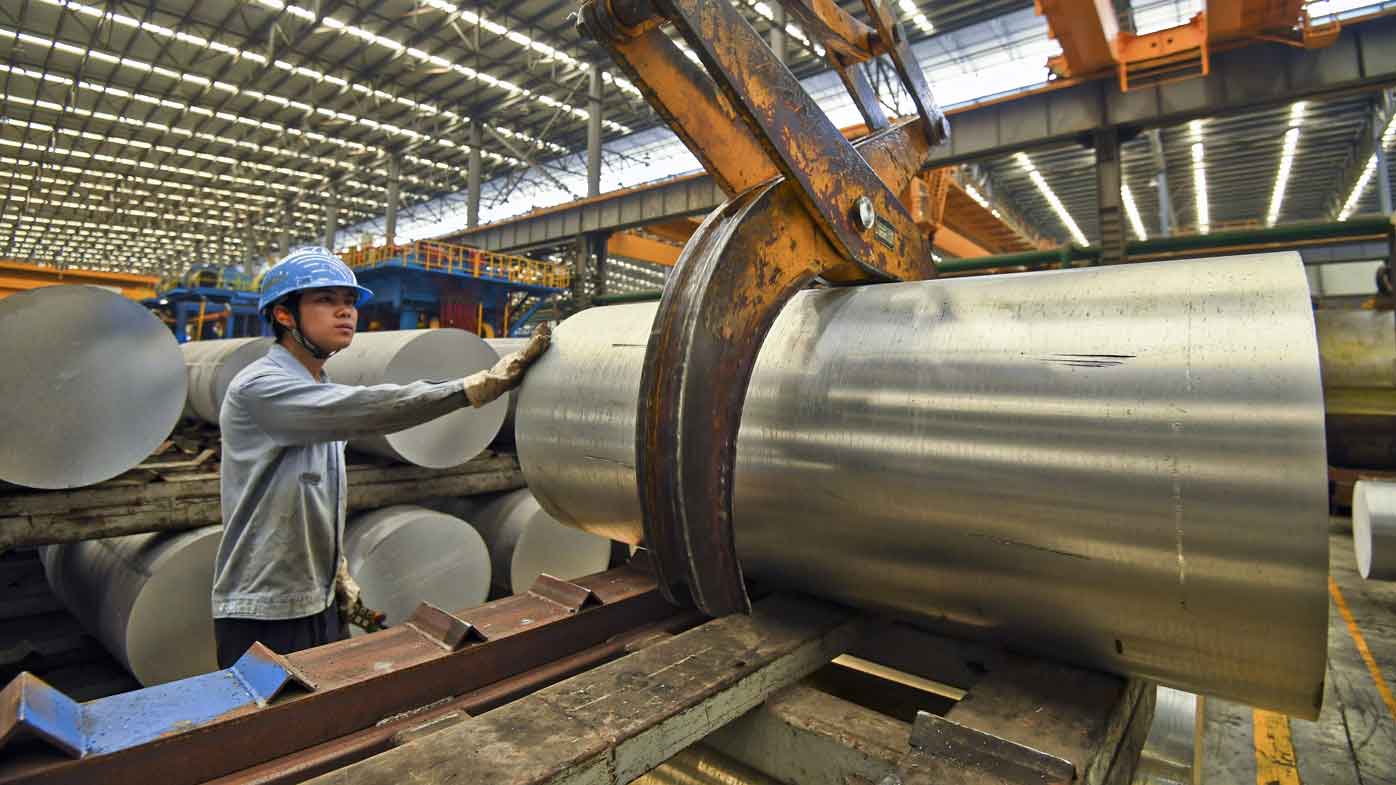 "It only takes one missing part to stop a line," said Mike Dunne, a consultant to the auto industry in Asia and the former head of GM's operations in Indonesia.

He said there have been many examples in the past where problems like a fire or natural disaster shutting a single supplier plant can affect auto plants around the world. This could be far worse depending on how widespread the shutdown of plants due to the virus becomes.

China is a major supplier of parts to auto plants around the world -- shipping nearly US$35 billion (A$52 billion) of parts in 2018, according to UN data. About US$20 billion (A$30 billion) of Chinese parts were exported to the United States alone in 2018, according to the Commerce Department's International Trade Administration. While some of those parts go to auto parts retail stores, a large percentage of them go to assembly lines and are to used to build cars.

READ:  Michael Clarke's Focus On Sport And Daughter Before Split 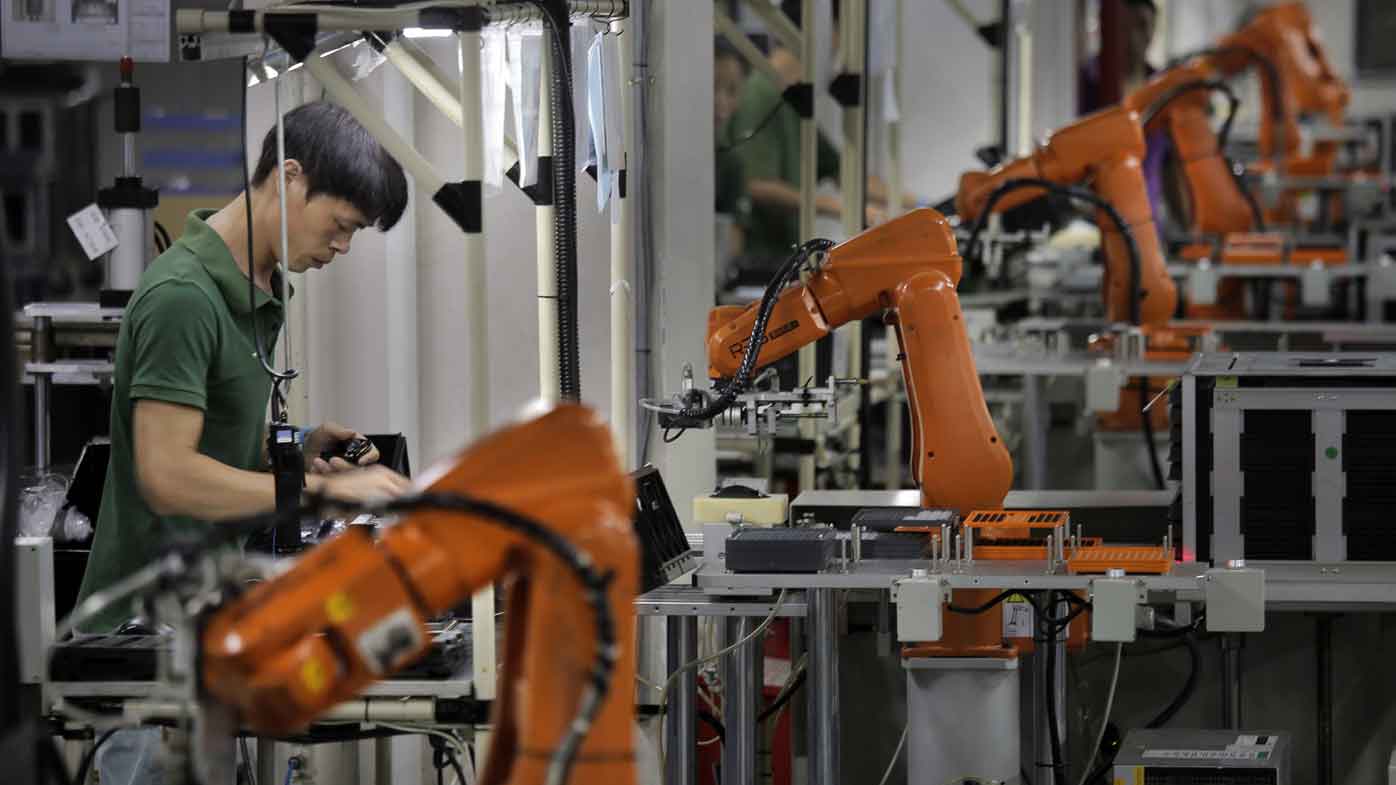 And experts say the parts at risk are likely greater than that, since many Chinese parts, from computer chips down to screws and bolts, are not classified simply as auto parts the way a bumper or engine piston is classified that way. Also Chinese parts often end up being used in auto parts that are built in other countries.

Finding replacements for all those parts is not practical if the supply continues to be disrupted, said Kristin Dziczek, vice president of the Centre for Automotive Research, a Michigan think tank.

"It's difficult to say when it will start to bite here," she said. "I would expect to see a cascading global impact by the end of February if Chinese production doesn't come back [this week]. All automakers have a supply chain war room going on right now to determine what they can be doing. But China is so huge, there is no way they cannot be impacted."

So far most of the auto assembly plants in China are closed, and they're there to serve the Chinese market. Volkswagen announced it was keeping its Chinese auto plants shut partly due to travel restrictions there and partly due to the lack of parts. General Motors said it won't restart its Chinese plants until Feb. 15, partly due to problems with "supply chain readiness."

But it has already started to spread to plants elsewhere.

Hyundai has shut its assembly plants in South Korea, not because the disease itself has spread there but because it can't keep the plants operating without Chinese parts.

Nissan said that its plant in Kyushu, Japan would have "production adjustments" due to a shortage of Chinese parts. 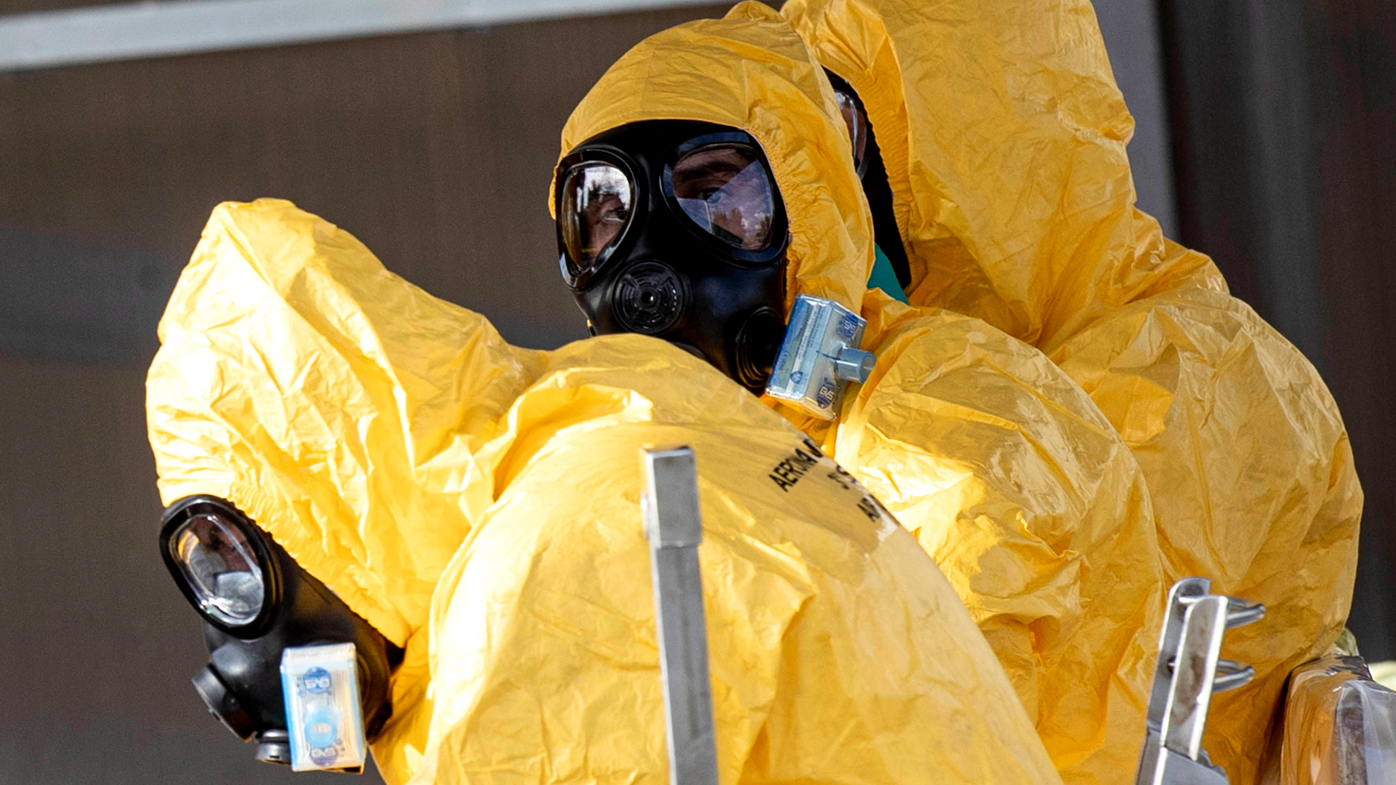 French automaker Renault told Reuters that it also was suspending production at a plant in Busan, South Korea, due to disruptions in supplies of Chinese parts.

Last week, Fiat Chrysler said it has one European plant at risk from the lack of Chinese parts in the next two to four weeks.

All the other automakers will say they are closely monitoring the situation in China but that it's too soon to say what the impact on their global operations will be. 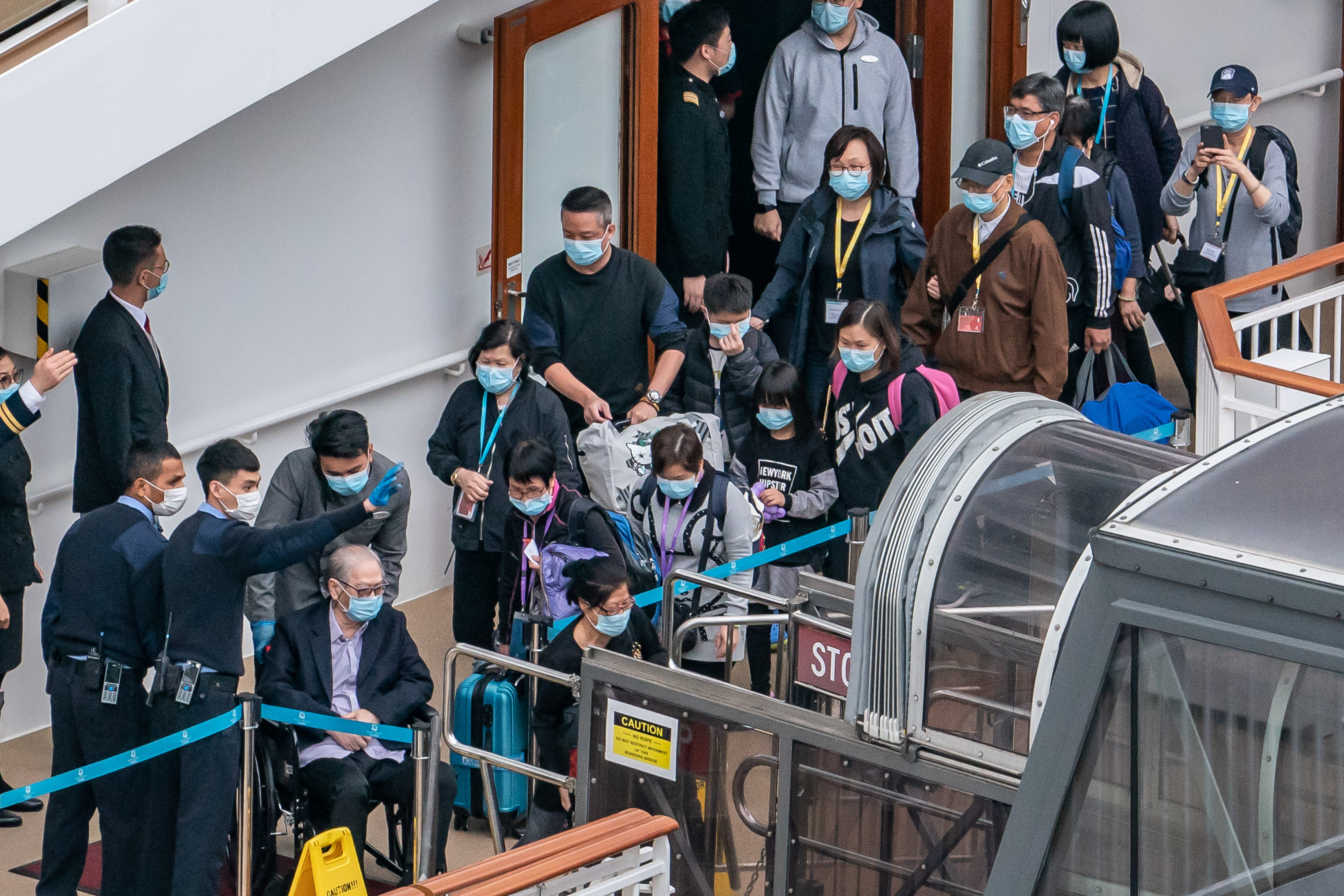 Experts say the global auto industry hasn't seen the full impact before now because the plants had been scheduled to closed for the lunar new year. So many assembly plants had an extra inventory of parts going into the holiday. While the shutdown was extended by a week due to the outbreak, most plants haven't run out of Chinese parts yet. But that can't last.

"At the moment it's rather difficult to tell," he said. "A supply chain is only as strong as the weakest link. That's why there's such uncertainty about estimates."

Even if the plants try to reopen, it's not clear if they'll be able to operate as normal due to potential labour shortages, or in the worst-case scenario, a further spreading of the disease, said Dunne. And getting the parts shipped won't be business as usual.

"They're supposed to start getting back to work Monday," said Dunne. "But even then, it will be a start-stop. Some cities will have road blocks, some won't have flights. We're going to be in for an interesting time starting this week."