With millions of Australians out of work, and the nation in a recession, an unusual trend has emerged for the finances of everyday households.

The COVID-19 pandemic has created a tale of two cities: while some families are in the financial fight of their lives, others have never been in a better position.

With almost a million Australians out of work, more than 800,000 households have deferred their mortgage repayments.

New personal loans increased by $182 million or 14.5 per cent from April to May. 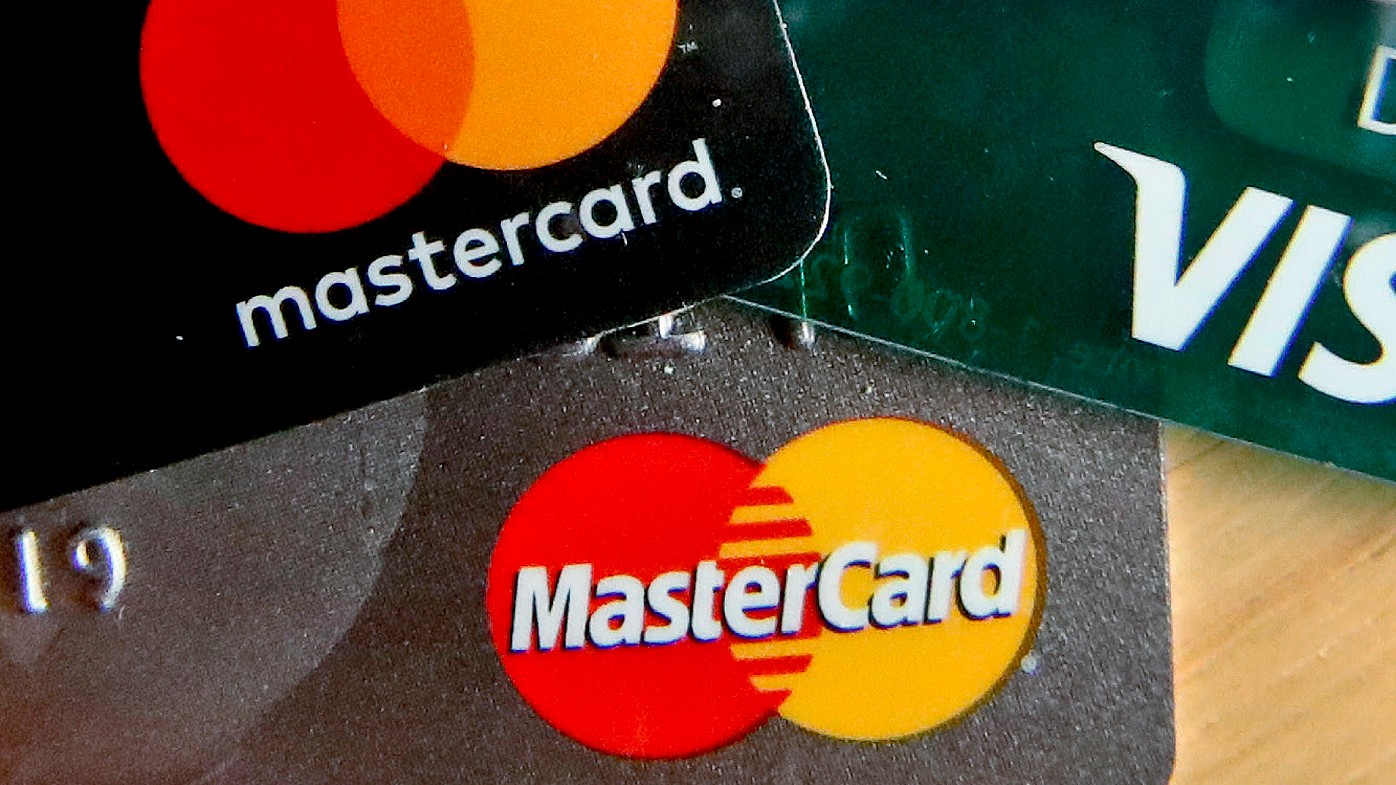 And in the past week alone, some 472,000 Australians dipped into their superannuation for a second time this year.

The Federal Government is propping up the employment figures with around 3.5 million Australians receiving JobKeeper payments - though eligibility will tighten once the scheme is due to end in September and continue in another form.

On the flipside, credit card debt is at a record low.

Those who managed to keep their jobs wiped $3.2 billion off debt accruing interest in April and May, according to Reserve Bank of Australia figures.

Bank deposits are also on the rise – between April and May, we had $9.6 billion more in our bank accounts, Australian Prudential Regulation Authority (APRA) figures show.

Families had free childcare from April 6 to July 12 under the government's $1.6 billion package, no extra-curricular activity expenses, reduced transport and petrol costs by working from home, and weren't dining out or travelling.

Those still in work were spending a lot less and saving a lot more.

But for those who are hurting, the key thing is finding out exactly what you're eligible for and making the most of what's available.

And it's not just Federal Government assistance like JobKeeper or JobSeeker.

If you're renting, it's the ideal time to negotiate a lower rent.

If you have a mortgage, you can defer payments or switch to interest only for a period.

Anything you can pay, even if not the full amount, will save you money down the track.

Some health funds are offering a six-month pause on premiums, as are insurance companies.

Transurban is giving those in financial hardship free tolls until the end of September.

You may find yourself eligible for energy rebates and payments that you previously didn't qualify for.

Energy companies are also giving customers in hardship the opportunity to defer payments or devise a payment plan, as are councils for quarterly rates.

RateCity research director Sally Tindall says for those doing it tough, there are ways to get through this period.

"The first thing to do is find out what payments you're eligible for, not just JobSeeker… talk to your bank, talk to your landlord," Ms Tindall said.

"I don't think some people realise the extent of what help is out there.

She urged those in financial hardship to use services like the National Debt Hotline who can help work through personal situations.

What bills households can take a break from paying right now

Tips if you're deferring bills